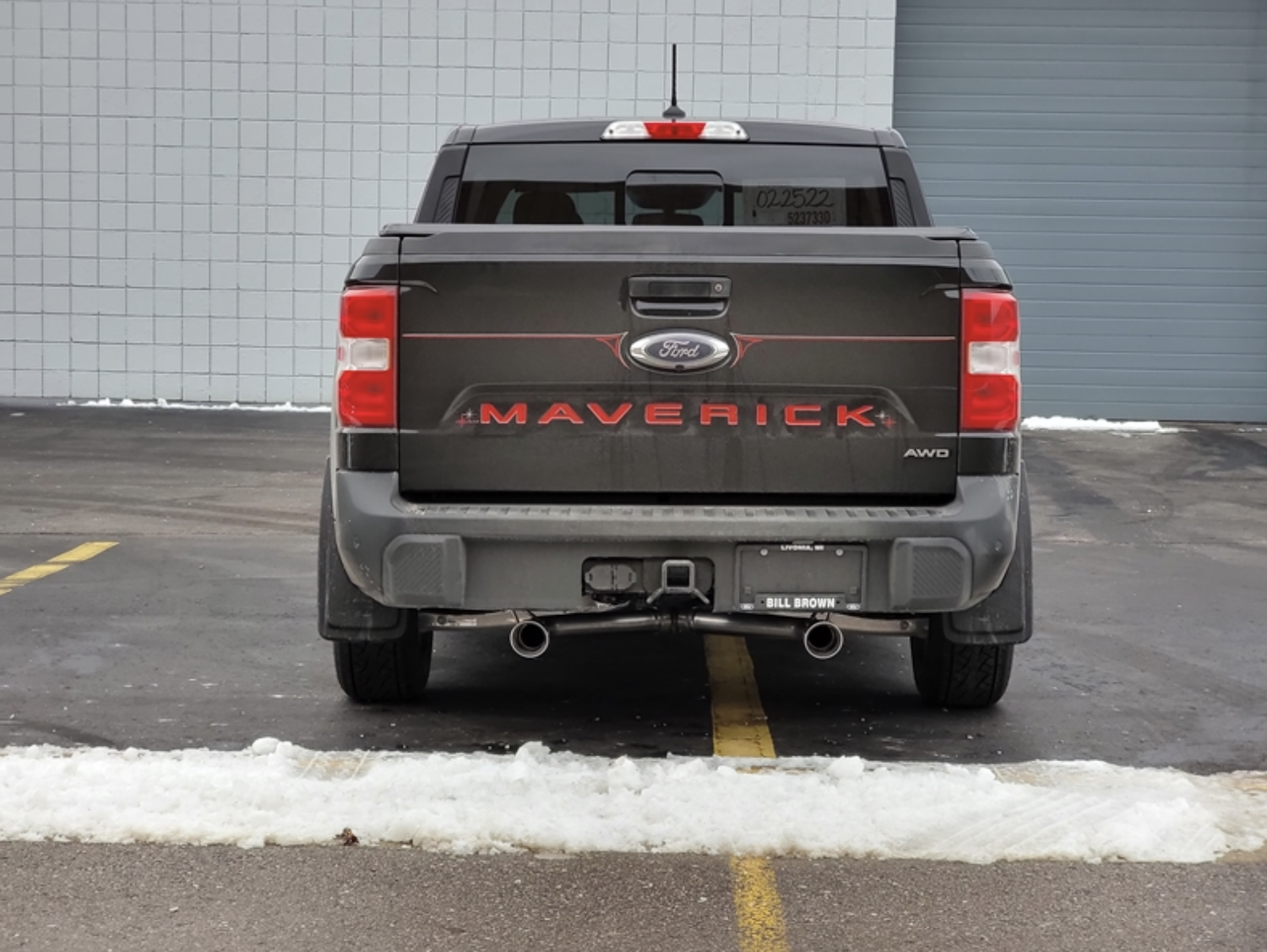 The 2022 Ford Maverick has thus far proven to be a big hit with a pretty diverse array of customers, including owners of discontinued Blue Oval sedans, first-time truck buyers, female shoppers, Millenials, and members of Gen Z, the latter of which have helped make Ford’s first paid TikTok advertising campaign a bit hit. Fresh off being named the 2022 North American Truck of the Year and taking just four days to turn on dealer lots, the 2022 Ford Maverick is also starting to enjoy robust aftermarket support. MRT released two different exhaust systems for the compact pickup just last month, and now, it has a third to add to the mix. 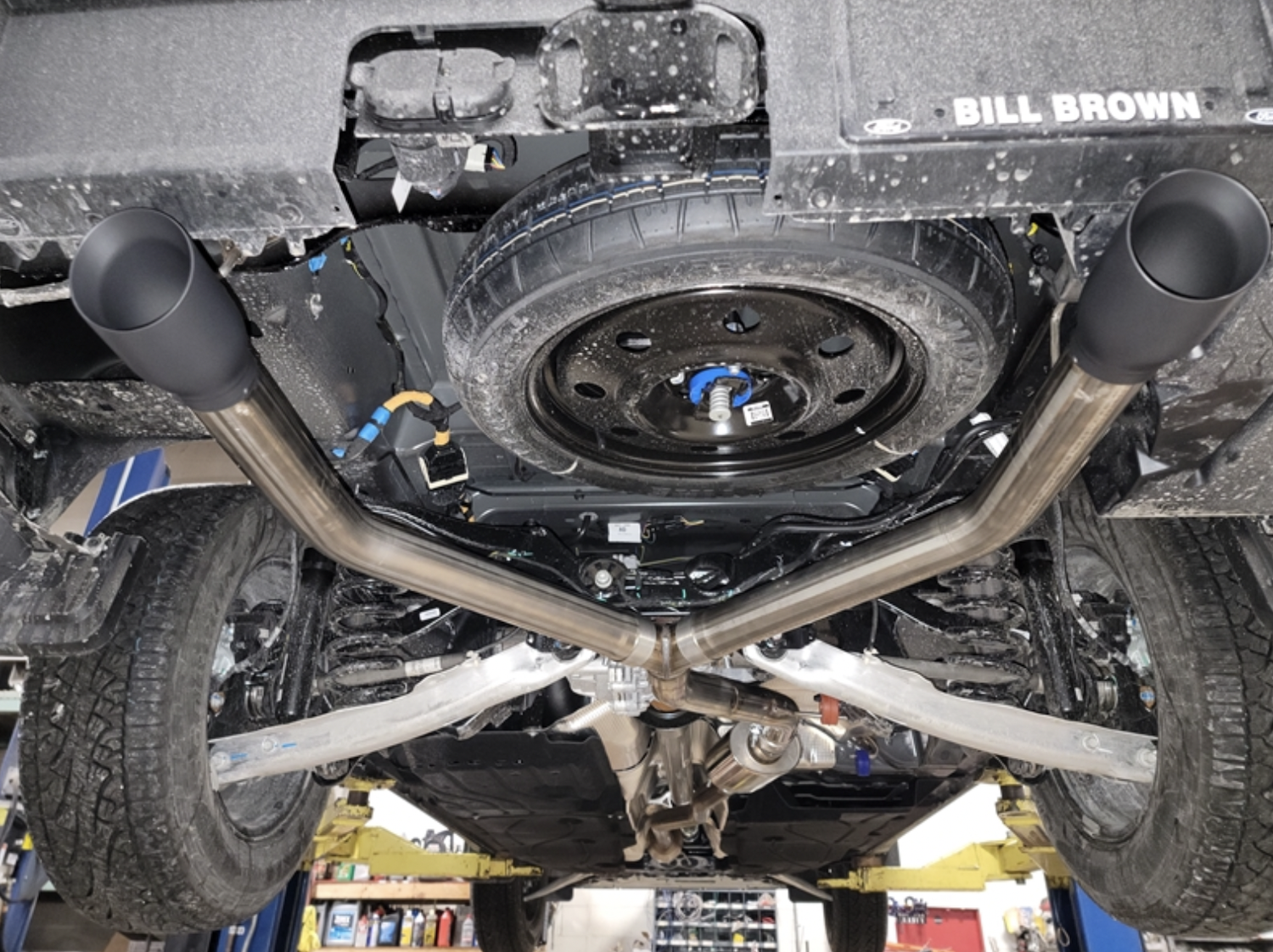 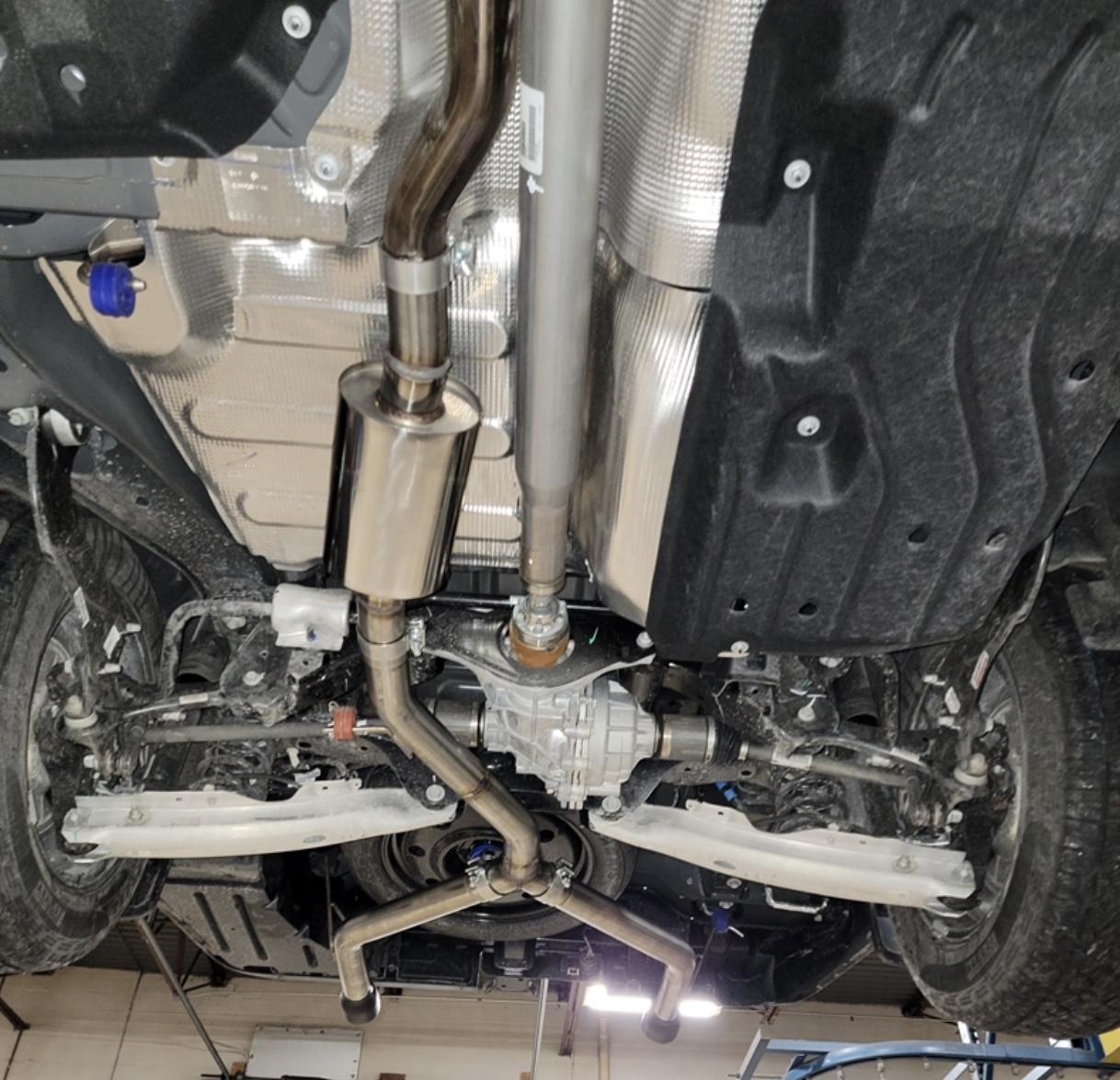 This particular exhaust system is available with either polished stainless steel tips or black ceramic-coated tips, while the pipes are 2.5-inch units constructed from T304 stainless steel. The exhaust system utilizes a straight-through design, which was chosen because of its superior performance and sound, as well as fuel economy.