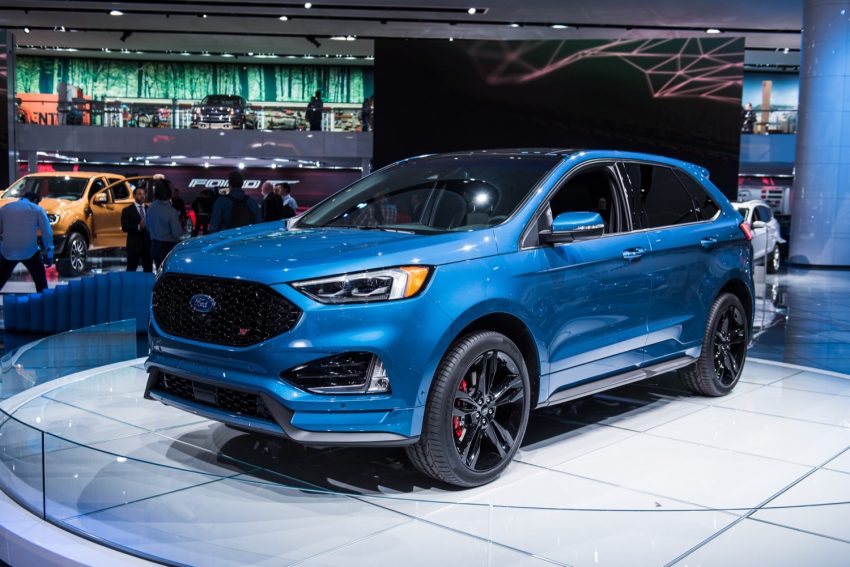 The 2020 North American International Auto Show – otherwise known as the Detroit Auto Show – was canceled as the COVID-19 pandemic settled in and led to the event’s site – the TCF Center – being used as a field hospital. This trend continued into 2021, as the North American International Auto Show was once again canceled (along with the New York International Auto Show) and replaced with a new outdoor event called Motor Bella, which was held at the 87-acre M1 Concourse in Pontiac, Michigan. Now, as the omicron variant is causing cases to surge and automakers to pull out of events like CES 2022, NAIAS organizers have announced that they plan to bring back the show this September, according to Automotive News. 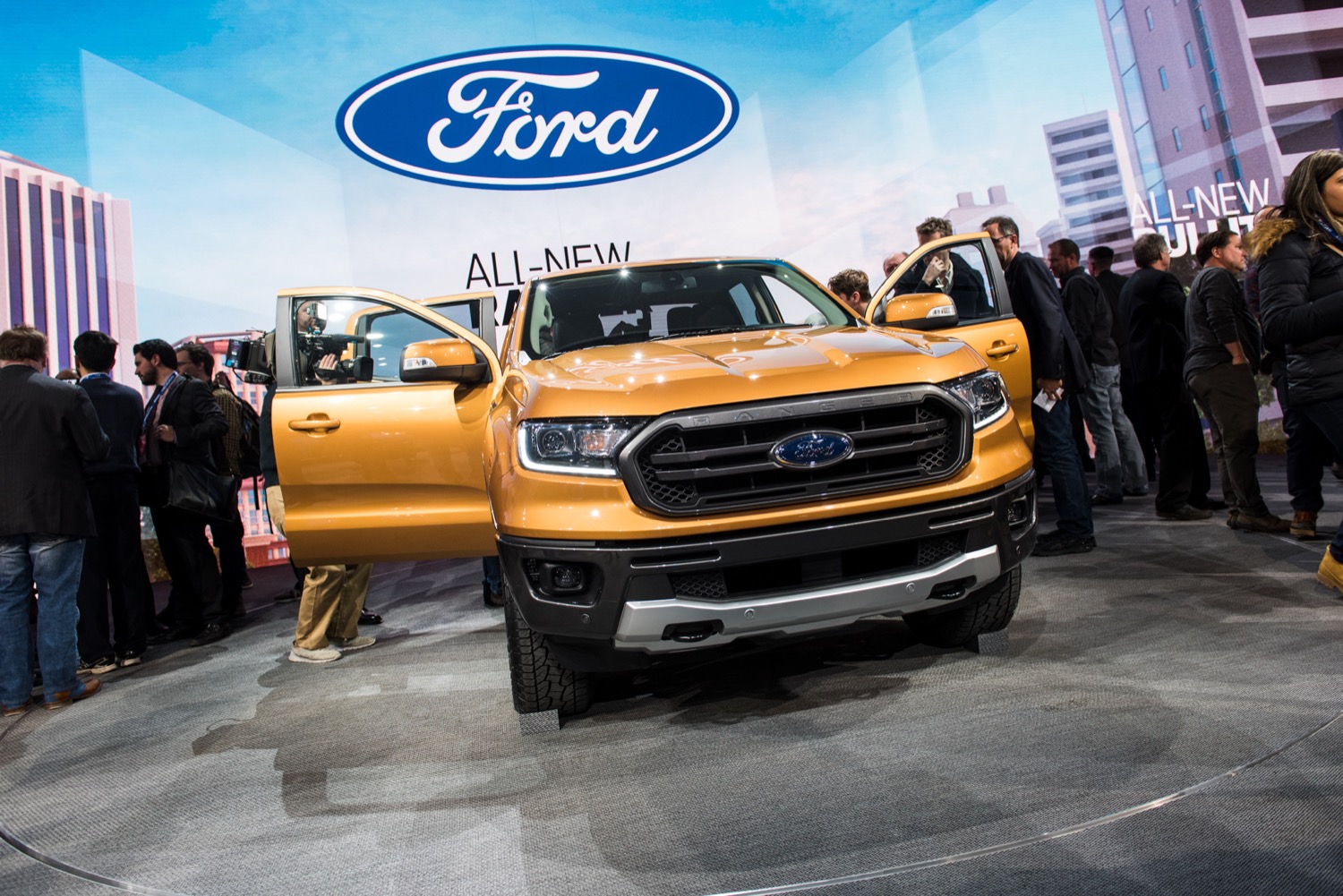 The 2022 NAIAS event will take place September 14th-25th at the Huntington Place convention center and around downtown Detroit with both indoor and outdoor interactive displays, according to Rod Alberts, executive director of the Detroit Auto Dealers Association and the NAIAS. Alberts confirmed the dates for this year’s show at the 2022 North American Car, Truck, and Utility Vehicle of the Year awards presentation.

Press and tech days are scheduled to take place on September 14th and 15th, after which the fundraising portion of the Detroit Auto Show – the Charity Preview – will take place on September 16th. The show then opens to the public on the 17th and runs through the 25th. Organizers have reportedly been considering moving the long-running event to September for over a year now, and the timing works out given the surge in COVID-19 cases currently happening across the U.S. 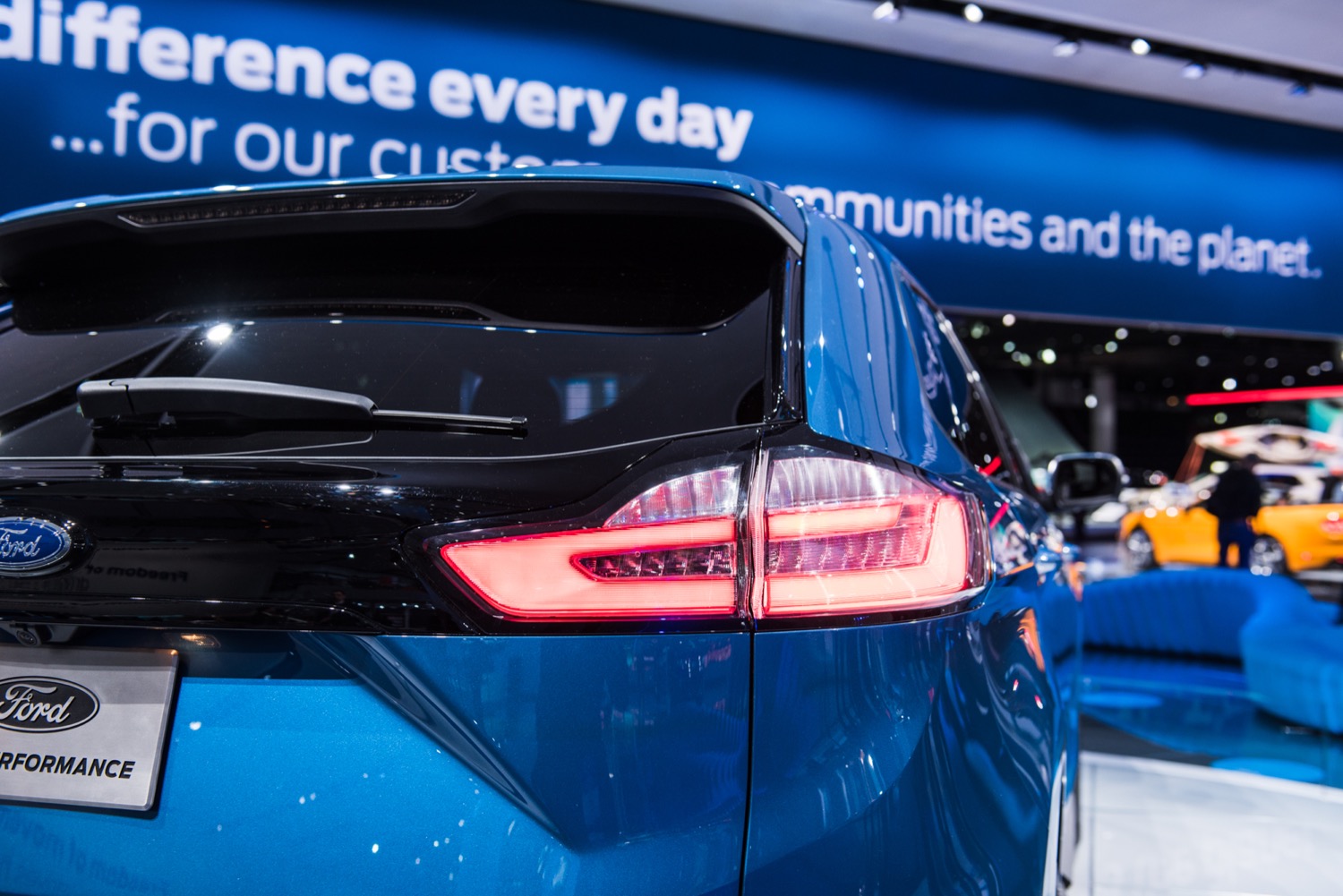 Meanwhile, auto shows, in general, were facing an uncertain future even before the pandemic, which is what prompted NAIAS organizers to create Motor Bella, which it called a “bridge to the future” that “will bring next-generation mobility and exciting vehicle debuts to media, show-goers, and the automotive enthusiasts’ world in a never before experienced way.”

We’ll have more on all upcoming auto shows soon, so be sure and subscribe to Ford Authority for continuous Ford news coverage.