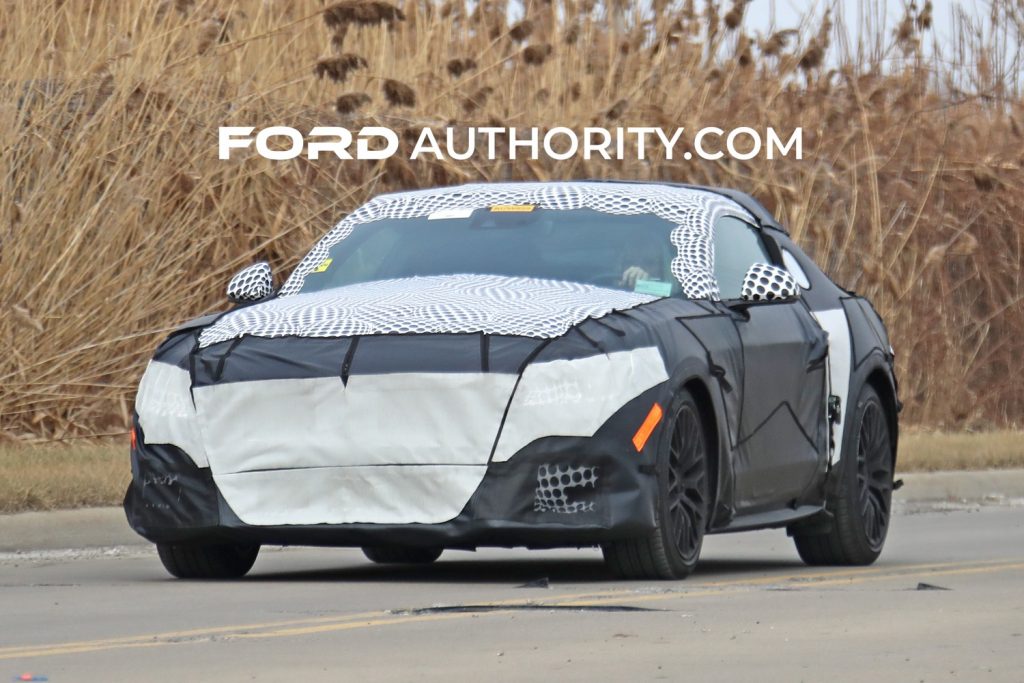 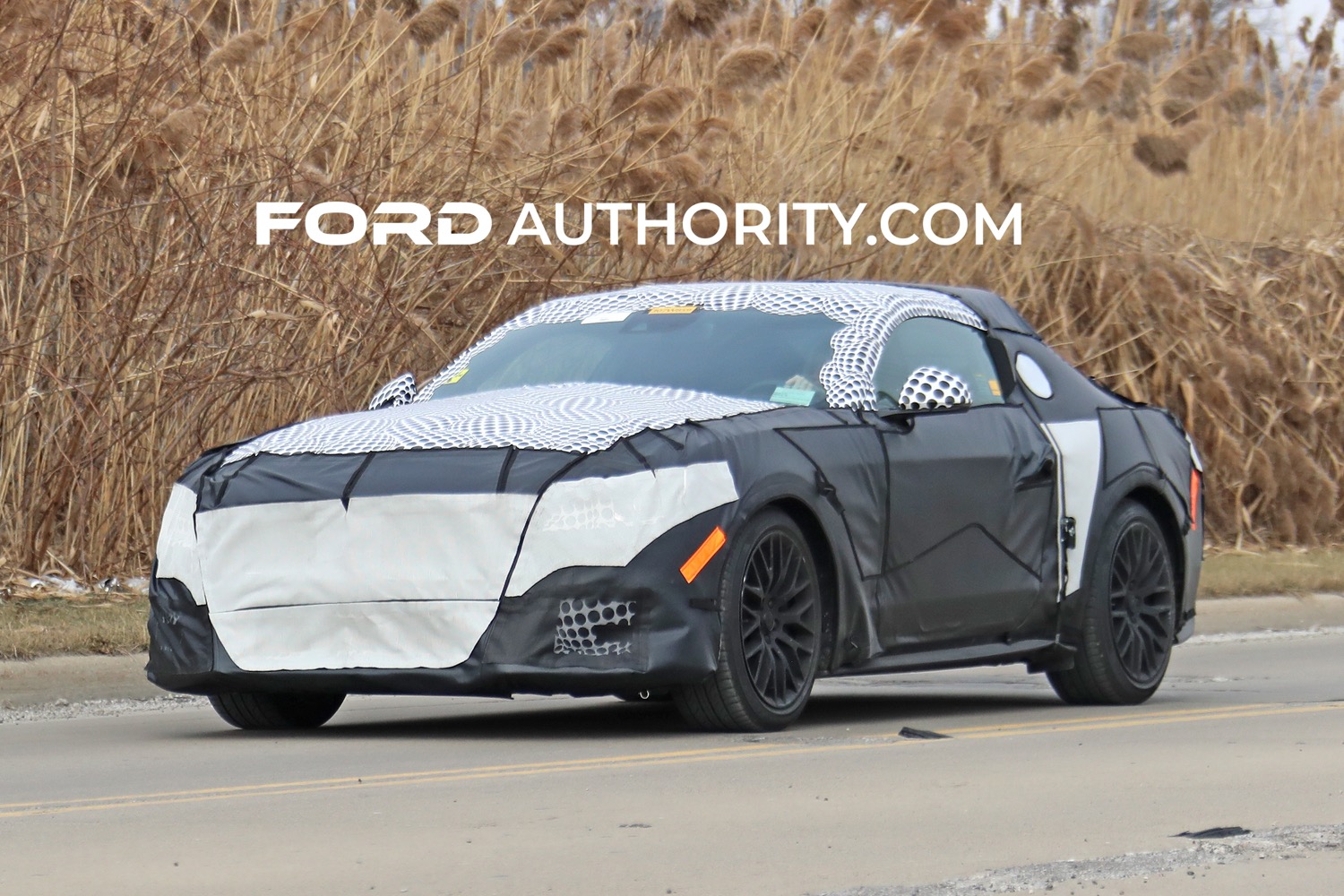 As was previously the case, this next-gen Mustang GT prototype is still covered in heavy camo, concealing most of its updated styling features. However, the S550’s familiar overall shape is still present and accounted for, which coincides with previous reports that the S650 won’t represent a massive departure from the current-gen model. 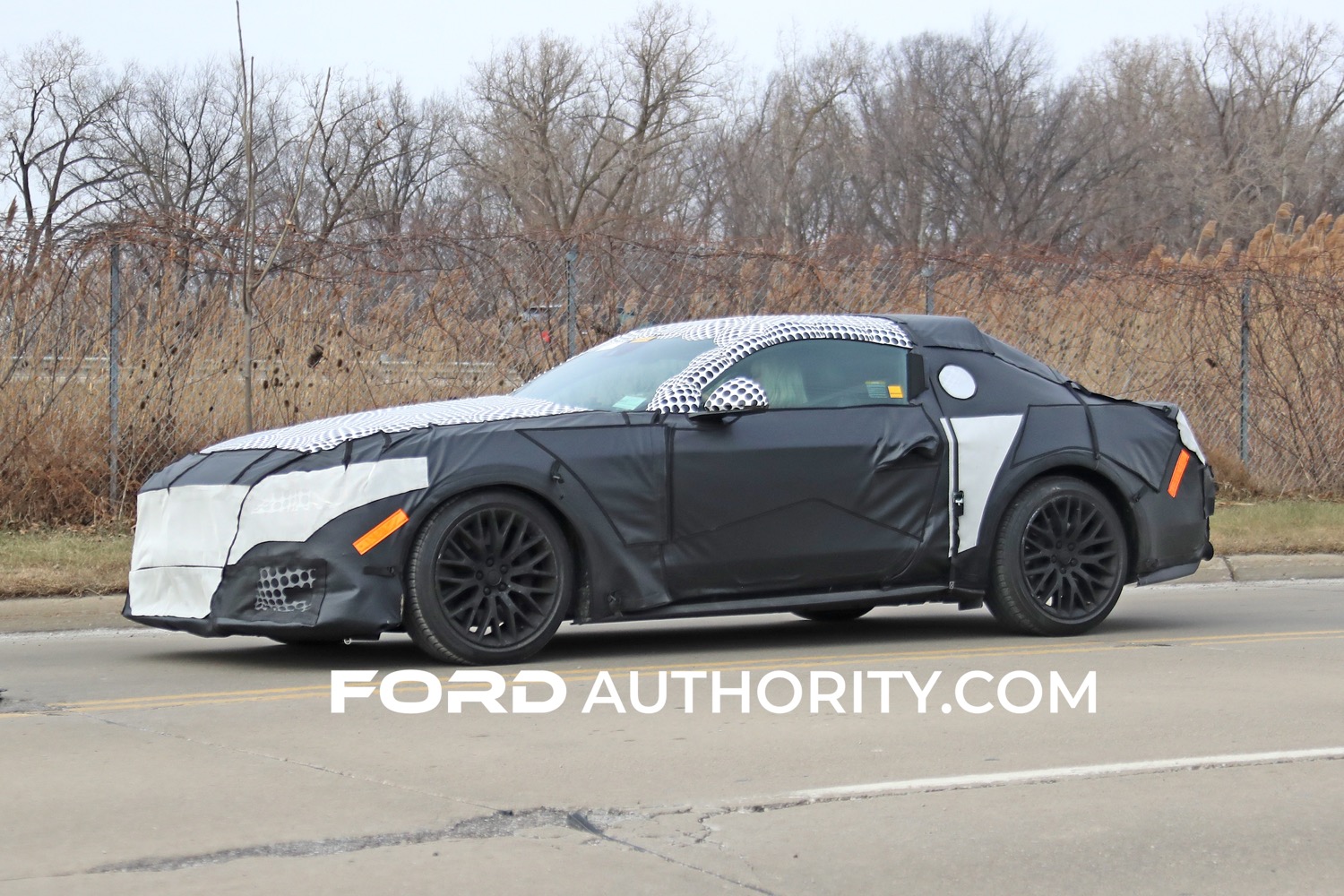 As Ford Authority has reported over the last several months, the next-generation Mustang will introduce a series of changes to the long-running model, however, including a new exterior and interior, plus at least one hybrid powertrain, which was previously rumored to launch in 2025. As Ford Authority reported back in October, not just one, but two hybrid options could possibly be in the works in the form of electrified versions of Ford’s 2.3L EcoBoost I-4 and 5.0L Coyote V8. 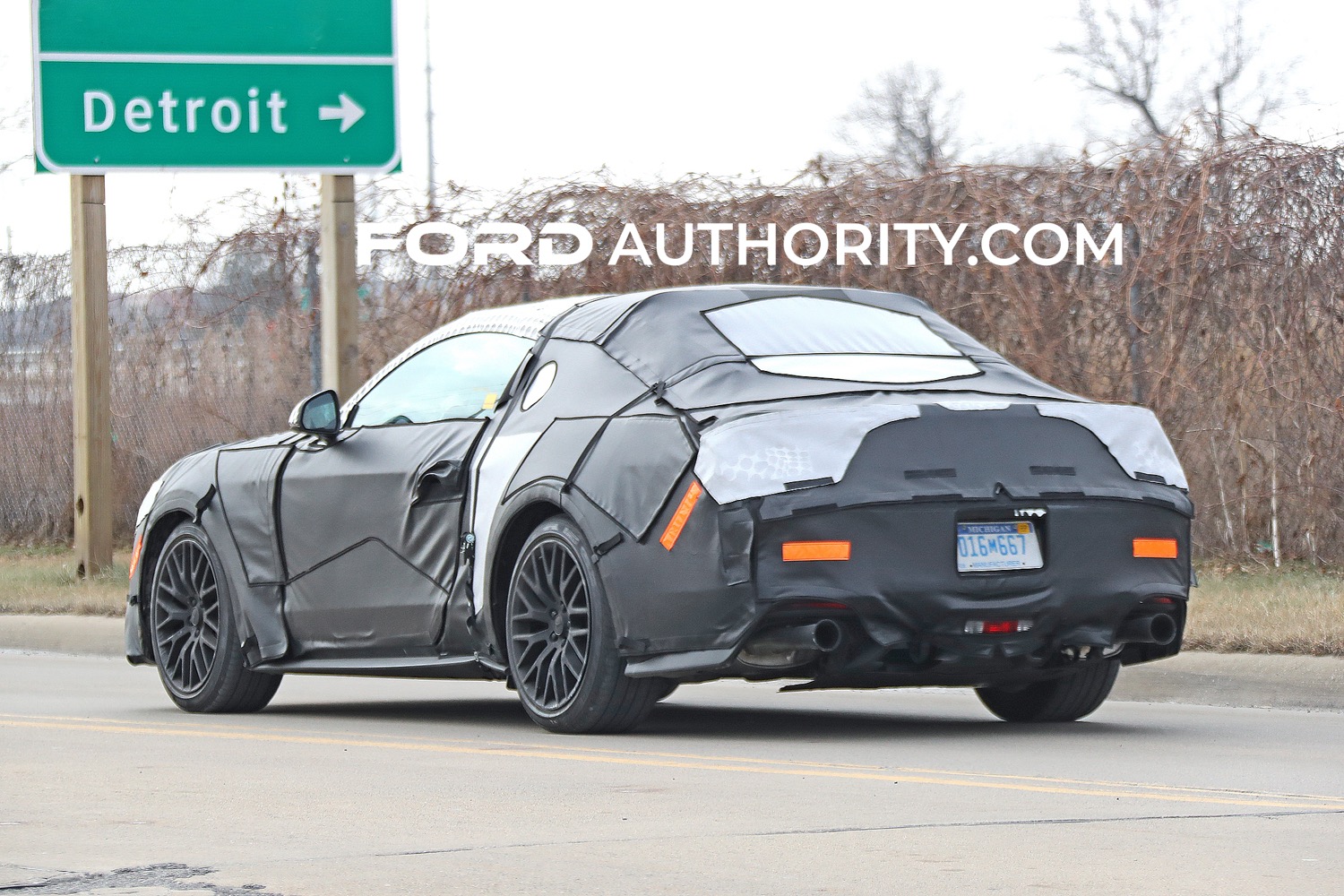 No other major powertrain changes are expected for the next-gen Mustang, and as Ford Authority reported last May, the V8 engine won’t be going away any time soon, either. However, it should also come as no surprise that an all-electric Mustang – aside from the existing Ford Mustang Mach-E – is expected at some point in the future, perhaps as soon as 2028 for the 2029 model year, as prior rumors have suggested. 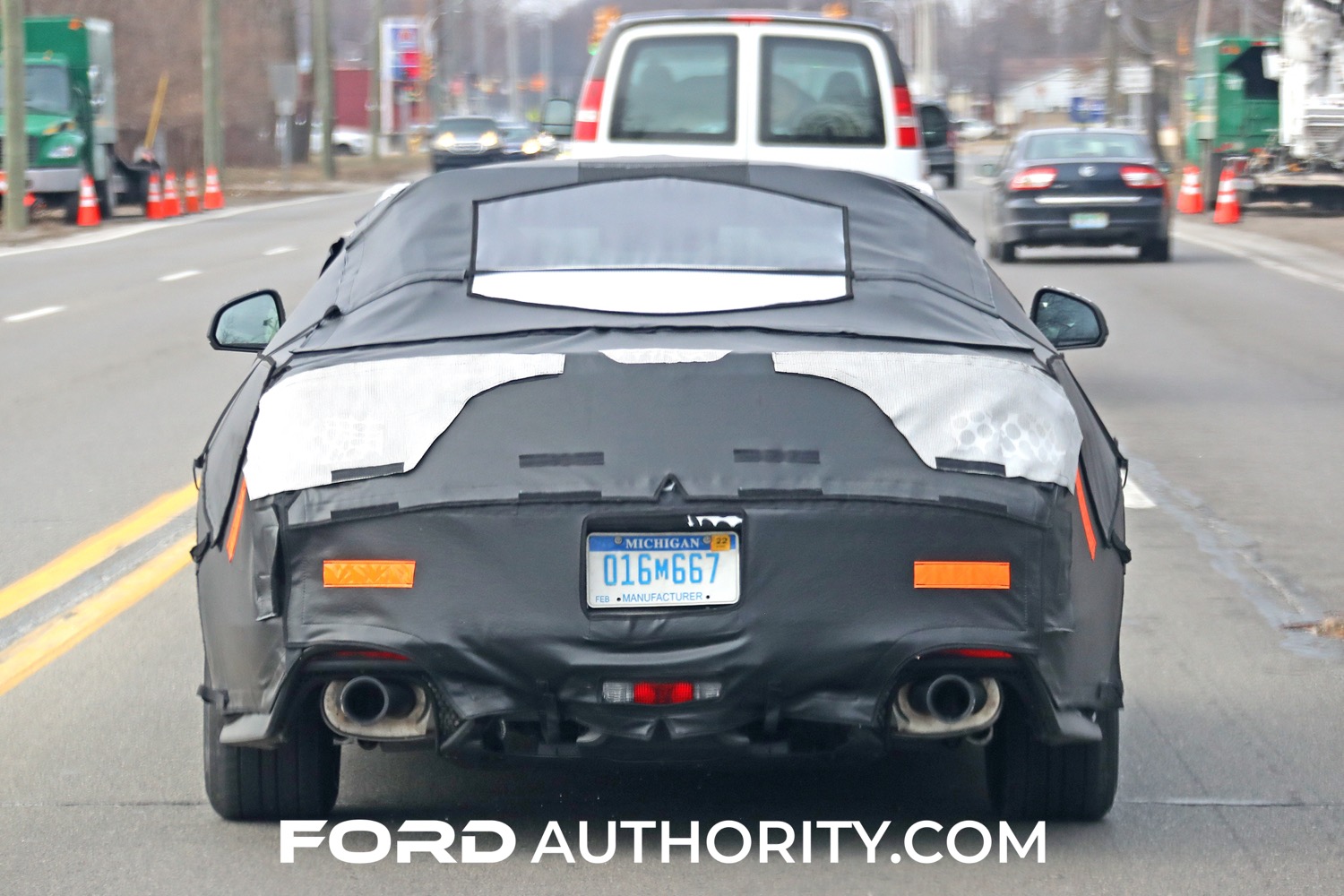