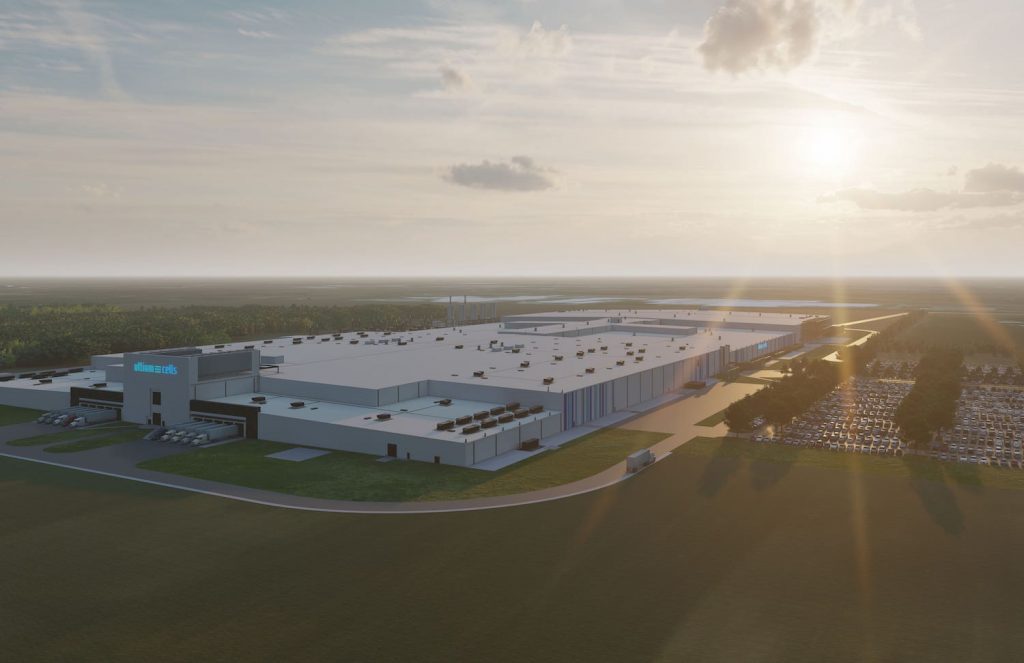 Ford Blue Oval City was originally announced back in September as a new, sprawling complex set to be built in Stanton, Tennessee. There, the automaker will produce electric vehicles, including a next-generation electric Ford F-Series model, which will ride on its own dedicated platform, as well as batteries, while also housing suppliers and creating around 6,000 much-needed new jobs. After receiving approval for an incentive package from the state, FoMoCo is searching for suppliers and recently named its lead contractor for the project, while Ford Blue Oval City is already on the map – quite literally. Now, Ford’s cross-town rival is following up that effort with a $7 billion dollar GM EV plan of its own. 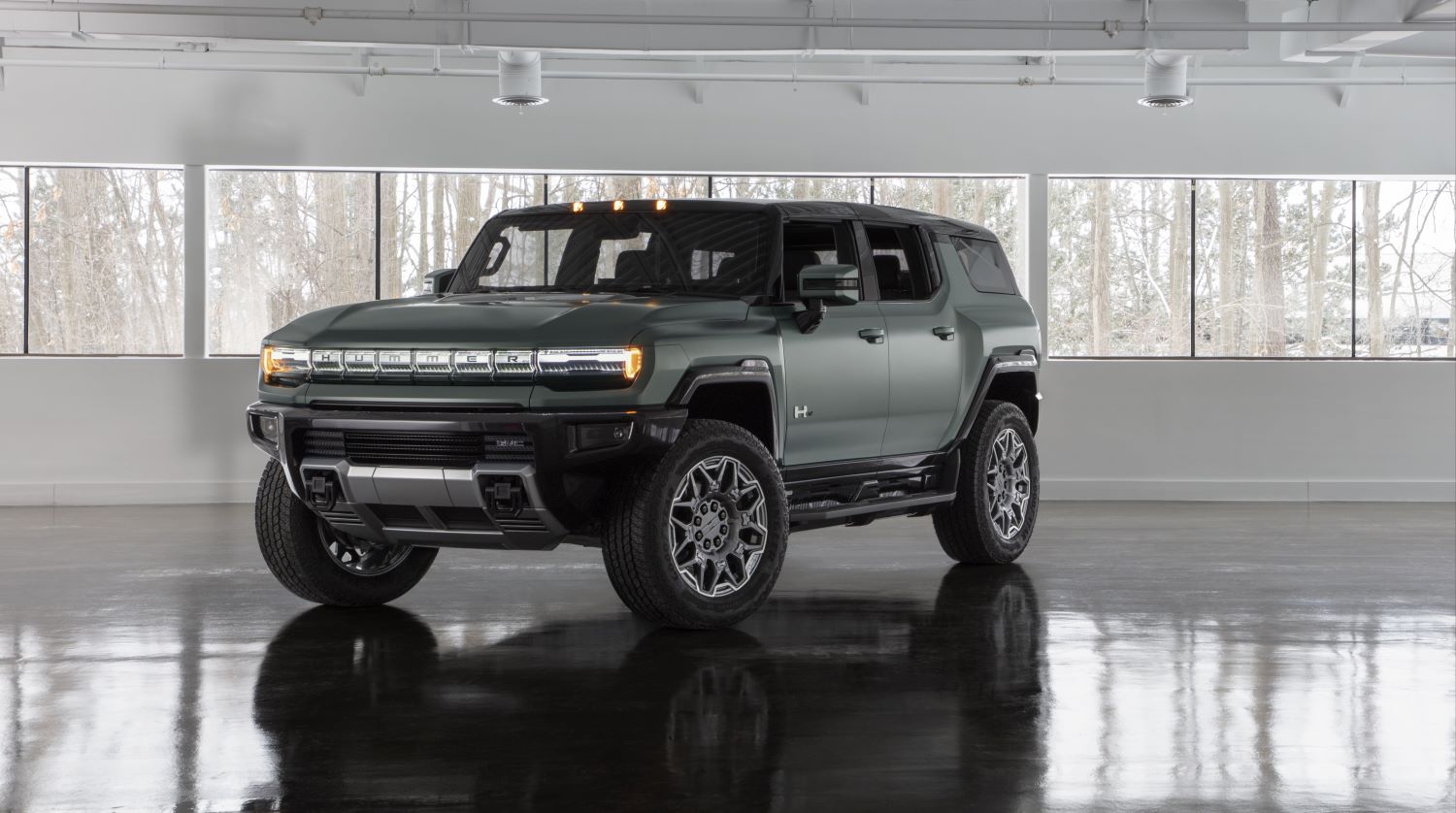 Additionally, General Motors announced that it will build its third Ultium Cells battery plant in Lansing, Michigan, with construction set to begin this summer, following a $2.8 billion investment by GM and its battery manufacturing partner, LG Energy Solution. Battery cell production is scheduled to begin in late 2024. GM will also invest $4 billion in its Orion Assembly plant in Michigan to produce the Chevy Silverado EV and GMC Sierra EV. 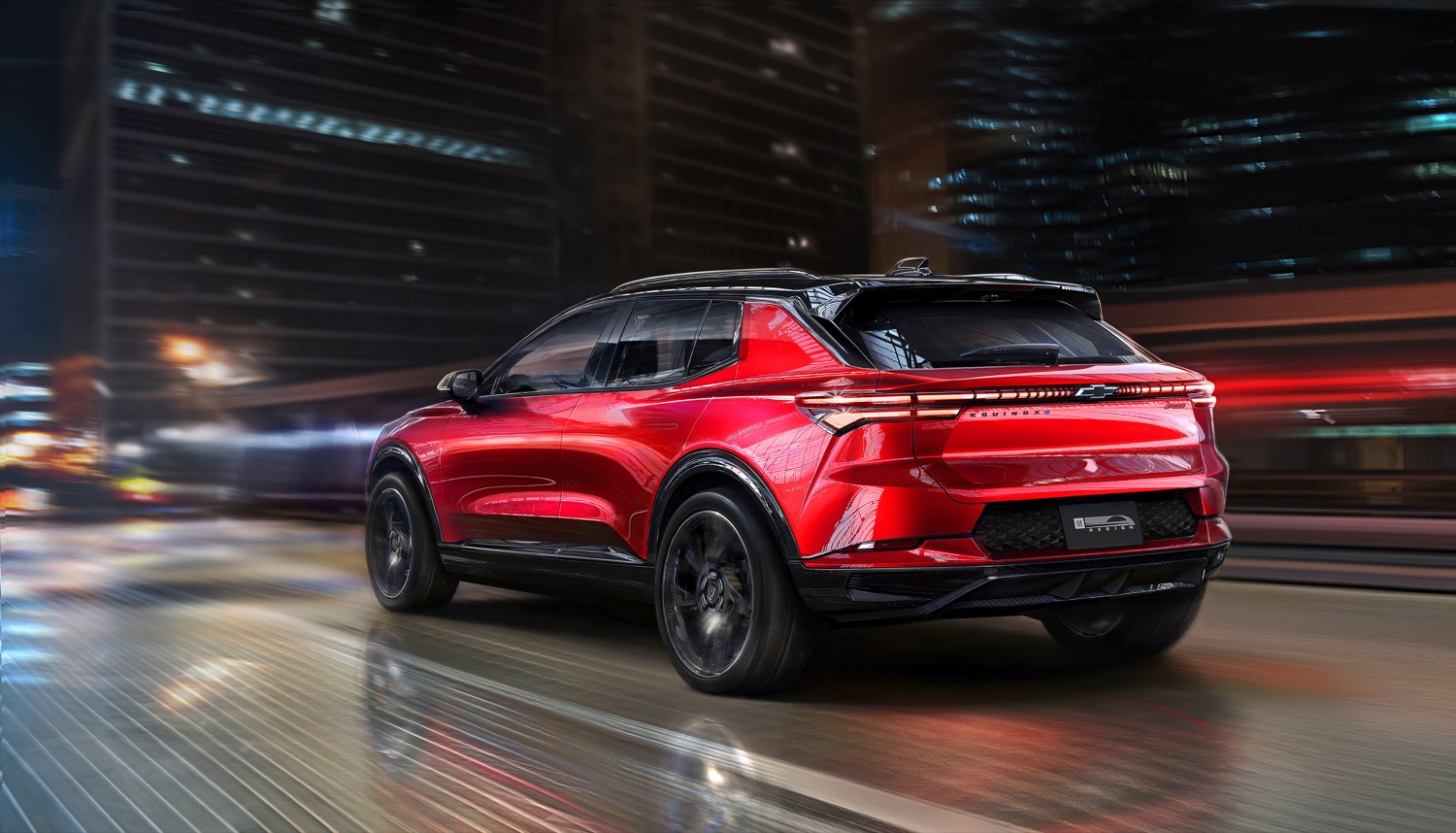 Altogether, GM expects that these moves will help it reach a capacity of 1 million EV units in North America by the end of 2025 while also creating 7,000 new jobs in the process.