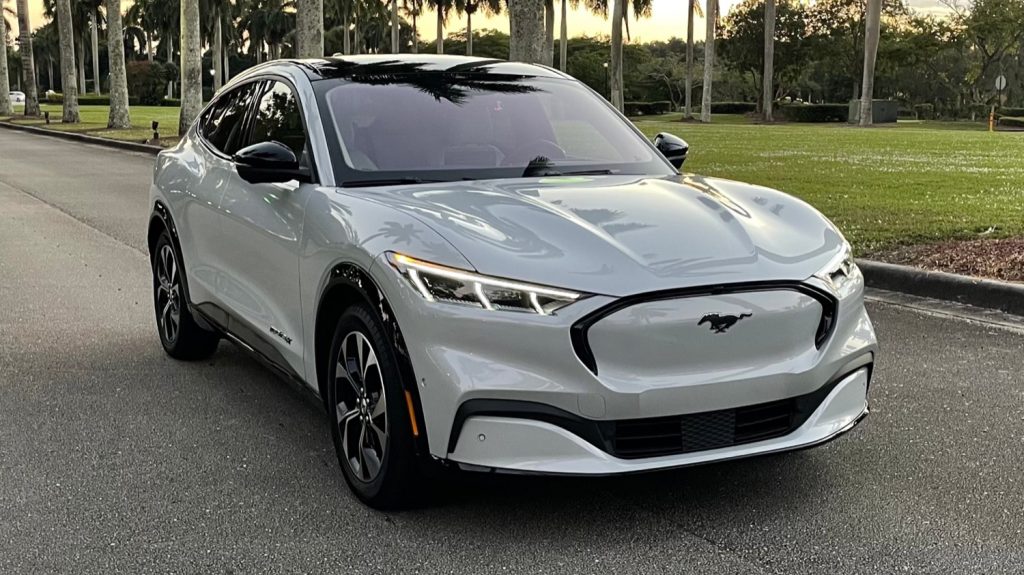 The 2021 Ford Mustang Mach-E has thus far proven to be a hit with owners and critics alike, earning a Kelley Blue Book Best Buy Award, landing on KBB’s most considered electrified vehicles list, and joining Consumer Reports‘ recommended cars list. Ford managed to sell 27k Mach-Es in America alone last year despite a number of supply constraints, and because of heavy demand, plans to expand production to 200,000 units per year at the Ford Cuautitlan Assembly Plant by 2023. Now, after more than 90 percent of Mach-E owners said they would recommend it to others, 87 percent of owners that are also Consumer Reports members said they would buy it again, too. 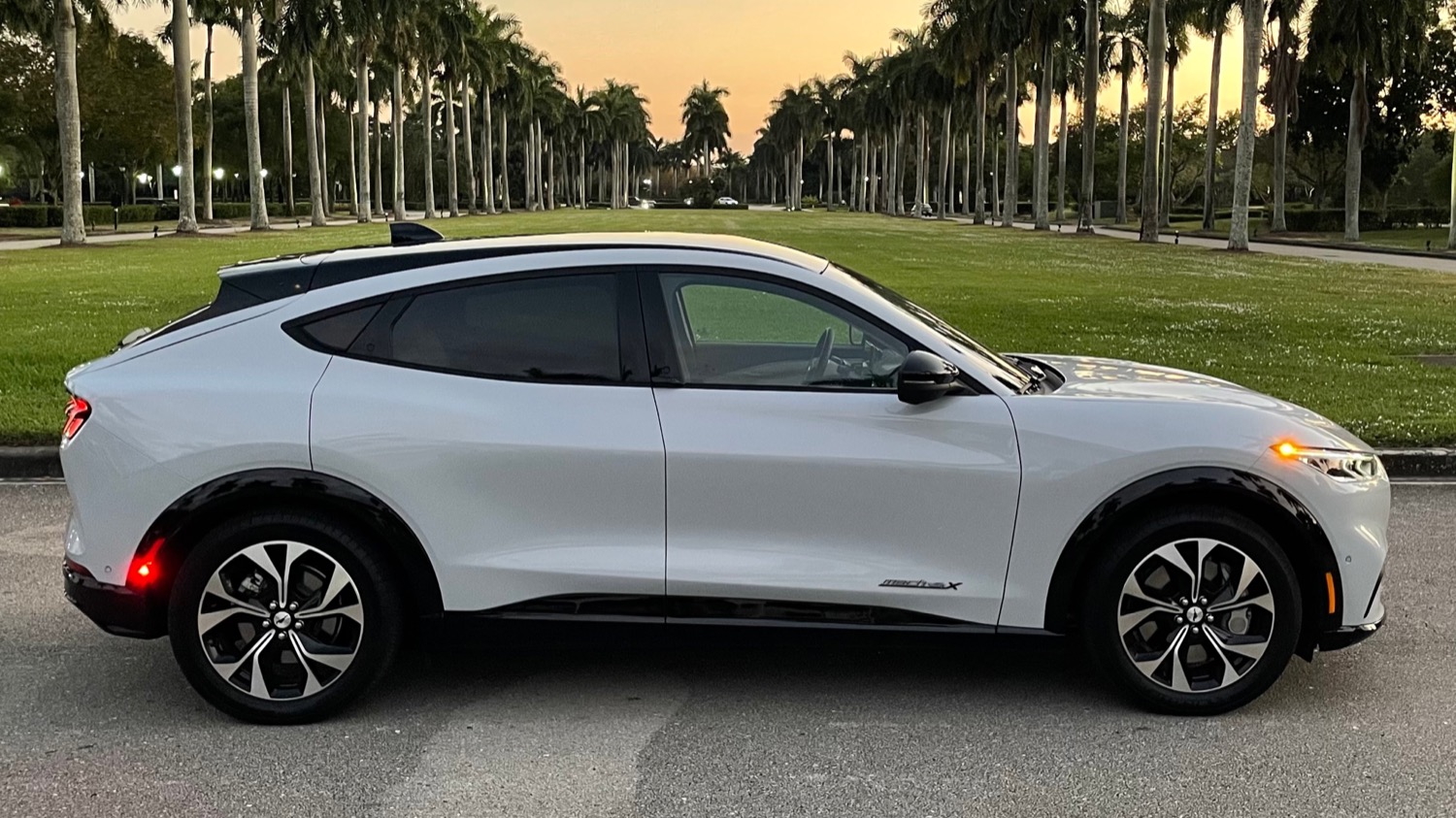 This revelation comes to us via CR‘s most recent 10 Most Satisfying Cars list, which asks its members one simple question – “if you had it to do all over again, would you definitely buy or lease the same model?” That data is used to come up with owner satisfaction ratings, which – when combined with CR‘s testing and reliability ratings, provide a more comprehensive look at various models.

Based on the data collected from its most recent survey, Consumer Reports ranked the Ford Mustang Mach-E as its third most satisfying car as 87 percent of owners surveyed indicated they would buy the EV crossover again if given the chance. That places it behind the Chevrolet Corvette (97 percent) and Mazda MX-5 Miata (89 percent), ties it with the Kia Telluride (87 percent) and Tesla Model Y (87), and ranks it ahead of the Toyota RAV4 Prime (86 percent), Tesla Model 3 (85 percent), Volkswagen ID.4 (84 percent), Ford Mustang (84 percent), and Hyundai Tucson (84 percent). 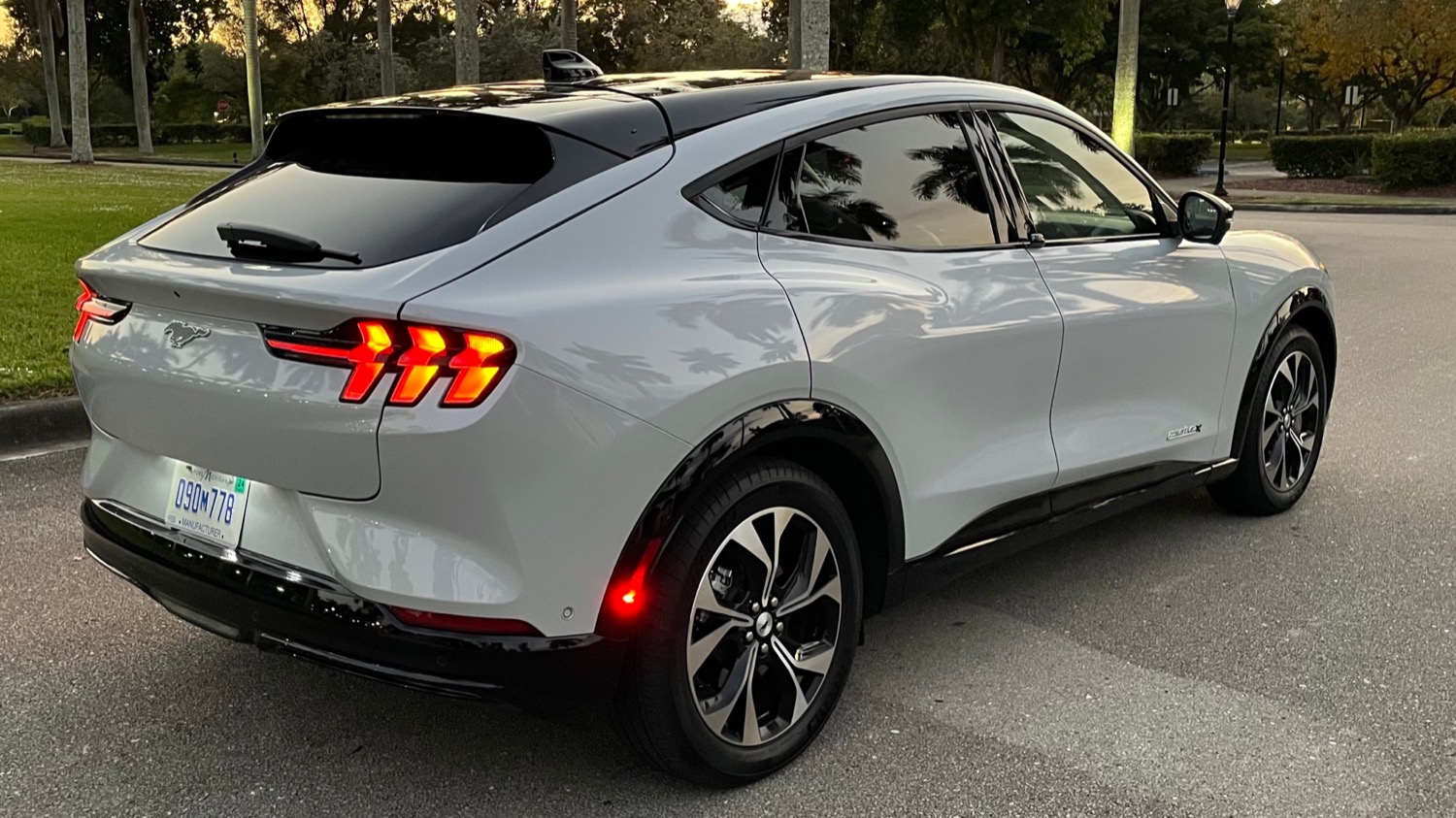 This free word-of-mouth advertising has also made the Mach-E one of Ford’s conquest sales champs, as it is attracting customers from other brands at a rate that is significantly higher than Ford’s overall conquest rate.