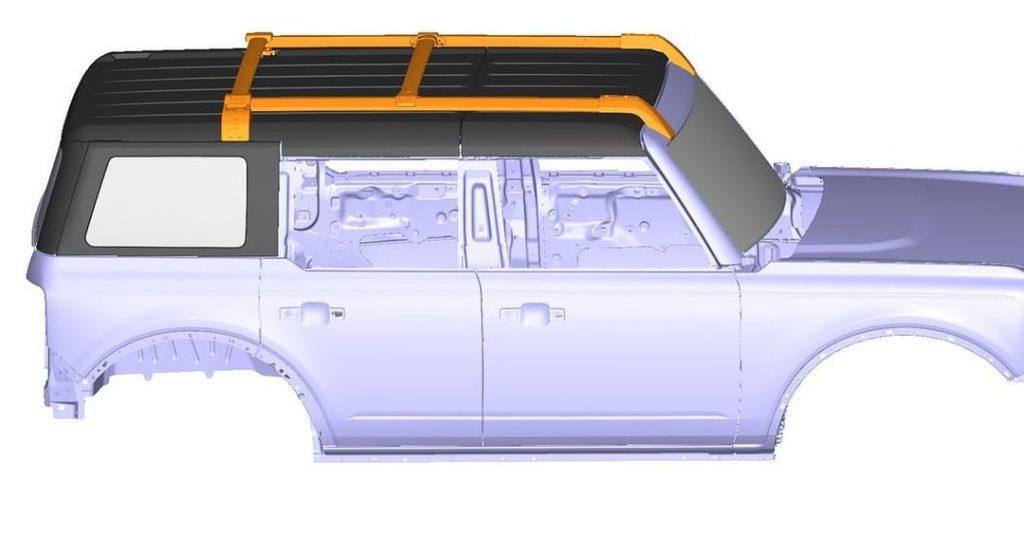 One of the biggest problems impacting sixth-generation Ford Bronco production over the past several months has been related to one single feature – the molded-in color hardtop produced by FoMoCo supplier Webasto. At first, the company simply couldn’t produce enough hardtops to satisfy demand amid the pandemic, and the first batch of tops was later found to be defective, showing off a “honeycomb” pattern after being exposed to extreme conditions. Ford later decided to push many unscheduled orders to the 2022 model year as it sought to replace all those defective tops. Regardless, it’s safe to say that a lot of folks who switched to a soft-top to take delivery earlier, or even those that have a MIC top, might be interesting in these forthcoming aftermarket options from Advanced Fiberglass Concepts. AFC has been teasing its Ford Bronco hardtop for a couple of weeks now as it works through the stages of development. The company will offer two different kinds of hardtops, both of which will feature a “slant” in the rear, or, as it’s more commonly referred to in the world of the Jeep Wrangler, a “fastback” design. The difference between these two tops is that one will be a one-piece design, while the other will feature a modular design like the existing Bronco hardtop, though it will utilize fewer pieces than the factory top in an effort to provide a quieter ride, better fit and finish, and less of a chance for leaks. The tops will be offered in three different finishes – white UV textured, black UV textured, and primer for those that want to color-match it to their SUVs.

Similar in weight to the OEM hardtop, ADV’s tops will be compatible with roof racks, with plug-and-play wiper motors, defrosters, and washer fluid. Hinges, rear struts, and all glass are included, while sound deadening is optional. The hardtop will work with Ford’s OEM hardtop prep kit, though ADV is also considering making its own. For now, at least, ADV is focusing on making hardtops for four-door Broncos only, though, with enough customer interest, it admits that it may look into making two-door tops as well.

We’ll have more on this and all new Bronco aftermarket parts and accessories soon, so be sure and subscribe to Ford Authority for more Ford Bronco news and ongoing Ford news coverage. 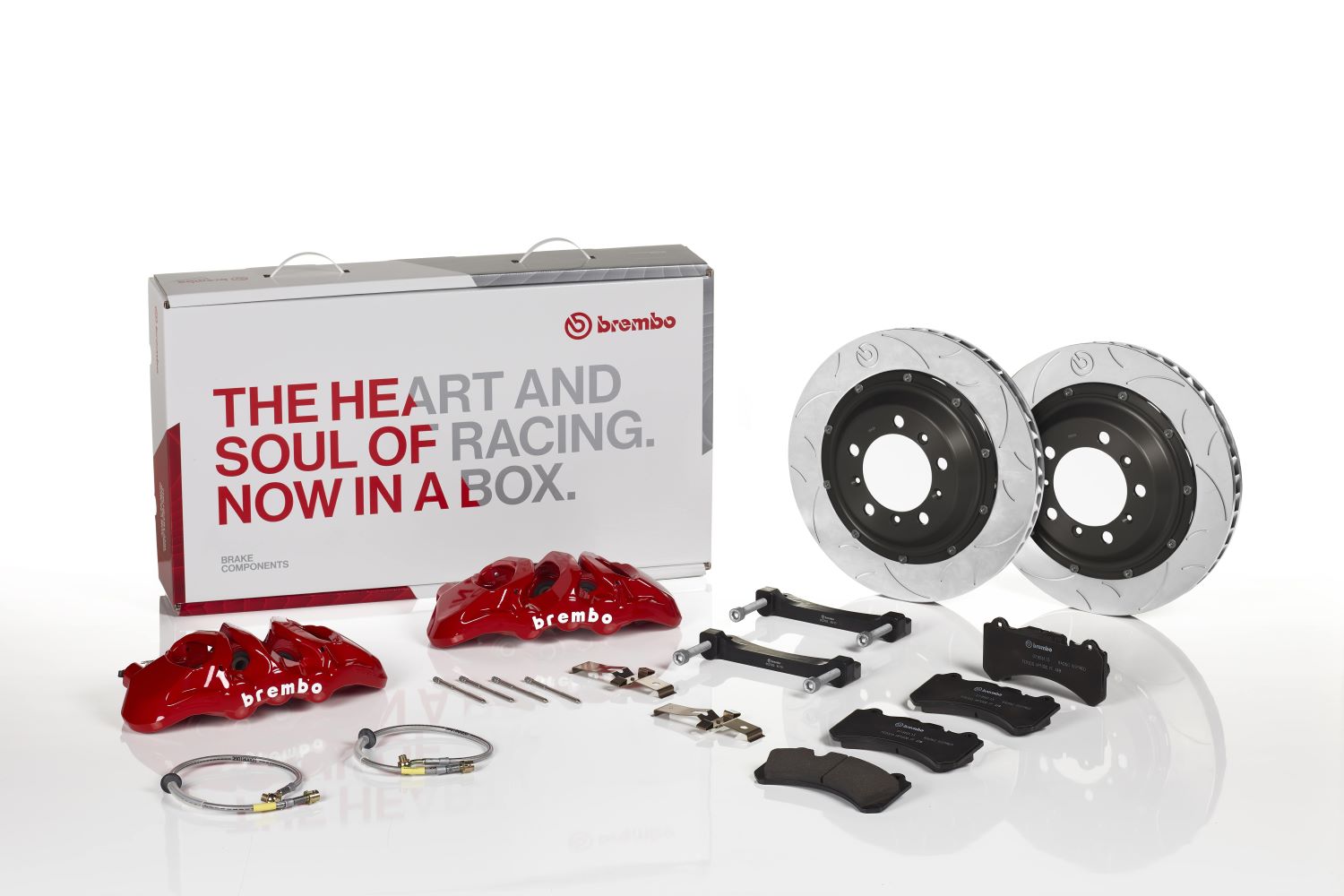