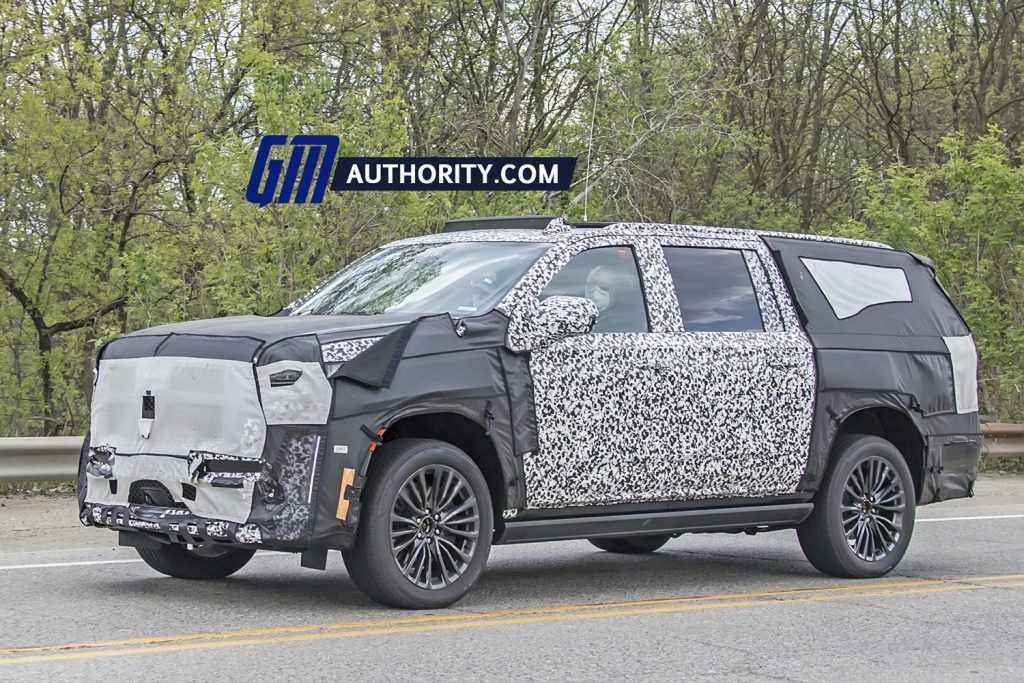 The refreshed 2022 Lincoln Navigator was just revealed last August, adding a fresh look and some new technology to the full-size luxury SUV. In terms of powertrains, the 2022 Navigator is available with just one – Ford’s twin-turbo 3.5L EcoBoost V6 that is rated to produce 440 horsepower and 510 pound-feet of torque. However, the Navigator’s chief rival – the Cadillac Escalade – will soon be available in a high-performance variant dubbed the Cadillac Escalade-V, which makes some pretty glorious noises, as we can clearly hear in this video from GM Authority.

The Cadillac Escalade-V will be powered by GM’s supercharged 6.2L LT4 V8, the same powerplant found in the Chevy Camaro ZL1, C7 Corvette Z06, Cadillac CTS-V, and Cadillac CT-5 Blackwing. The LT4’s output varies depending on the model, but in its most powerful iteration, produces 668 horsepower. GM Authority notes that in the Escalade-V, the supercharged engine is expected to produce around 640 horsepower, which is still significantly more than the Navigator. Like the Lincoln SUV, however, it will send its power to the wheels via a 10-speed automatic transmission. 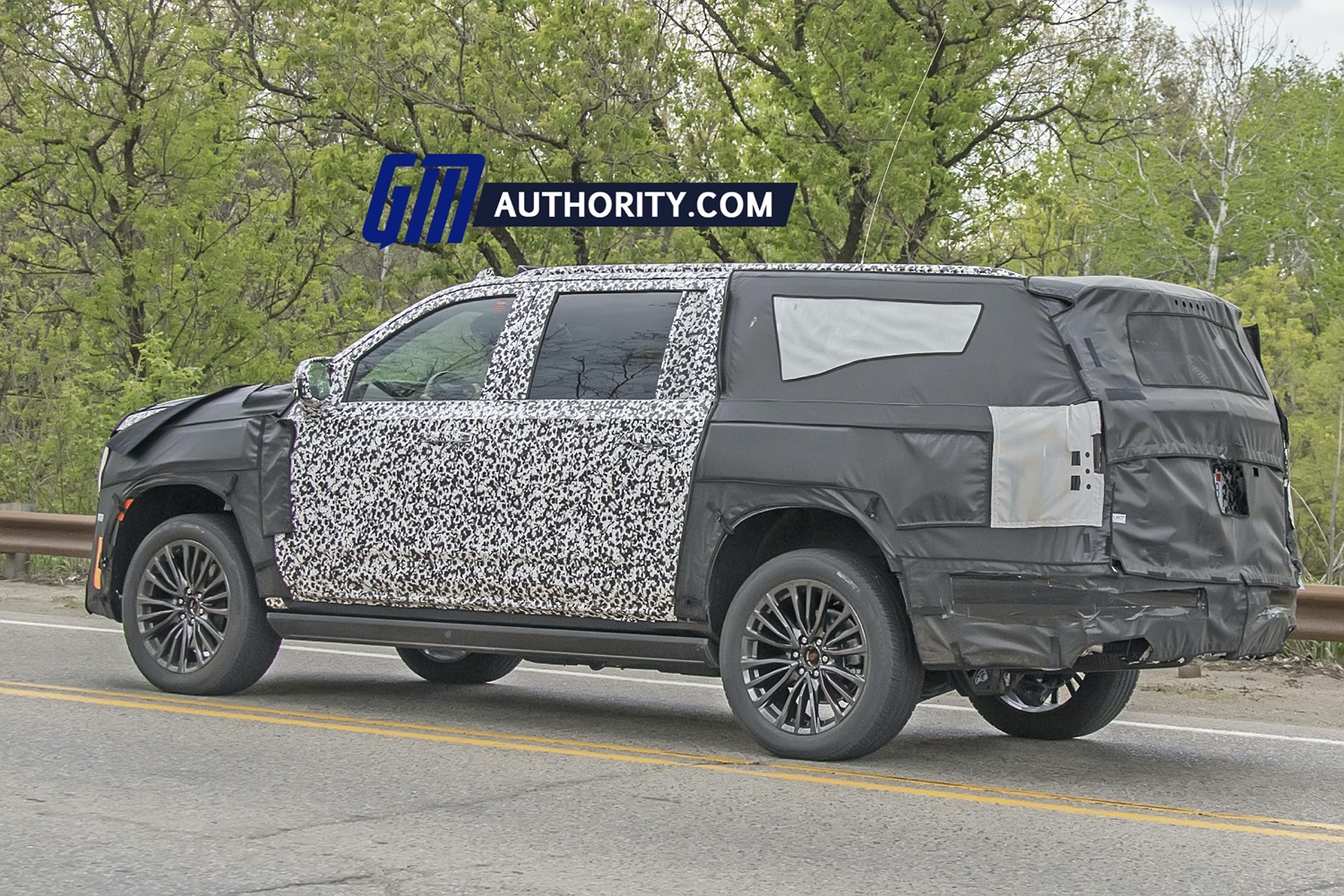 The Escalade-V certainly sounds the part of a muscle car, as we can clearly hear in this video. However, the big SUV will also get a host of suspension upgrades to help it put that power to the ground, including GM’s Magnetic Ride Control suspension with special tuning, as well as bigger brakes. The interior and exterior of the high-performance Escalade will also receive some special “V” treatments to differentiate it from other variants.

It’s unclear if Ford would ever consider giving the Navigator more power to compete with its upcoming performance-focused rival, but it is worth noting that the Navigator shares a platform with the Ford F-150. This means that the Ford Mustang Shelby GT500 and forthcoming Ford F-150 Raptor R‘s 5.2L Predator V8 would presumably fit in the big SUV, which could be a way to instill it with upwards of 750+ horsepower unless Ford chose to give the 3.5L EcoBoost a bit of an upgrade.