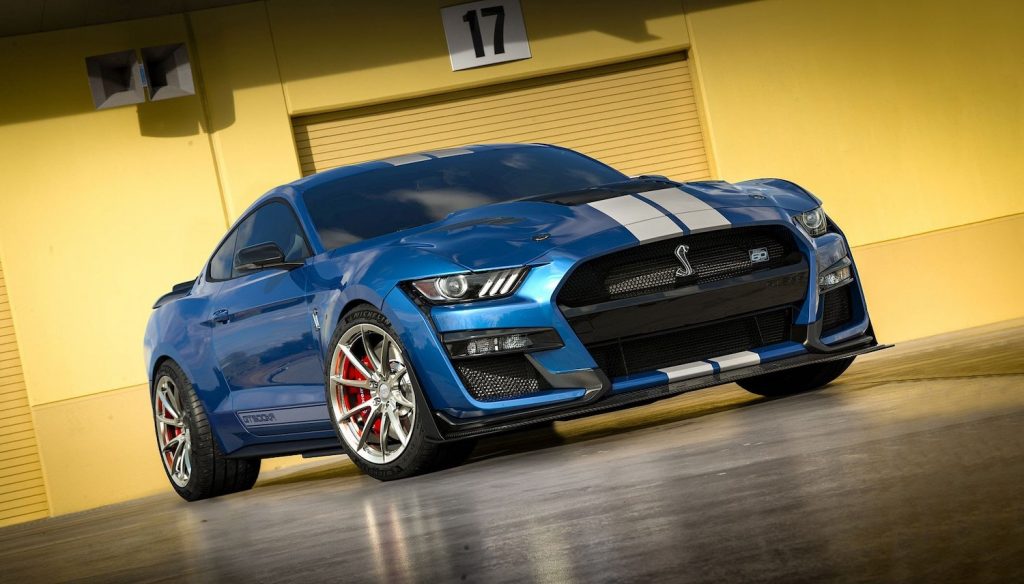 The 2022 Ford Shelby GT500KR was revealed just last month, resurrecting a legendary name from Ford Mustang and Shelby American history while also celebrating the latter’s 60th anniversary. This is just the third time in history that a Mustang has worn the KR – or “King of the Road” designation, joining the original 1968 and 2008-2009 models. Just 60 units will be built in total for the 2022 model year and 180 in total for the U.S. (45 more will head overseas), however, and the very first of the small lot will be sold at Barrett-Jackson’s upcoming Scottsdale auction. 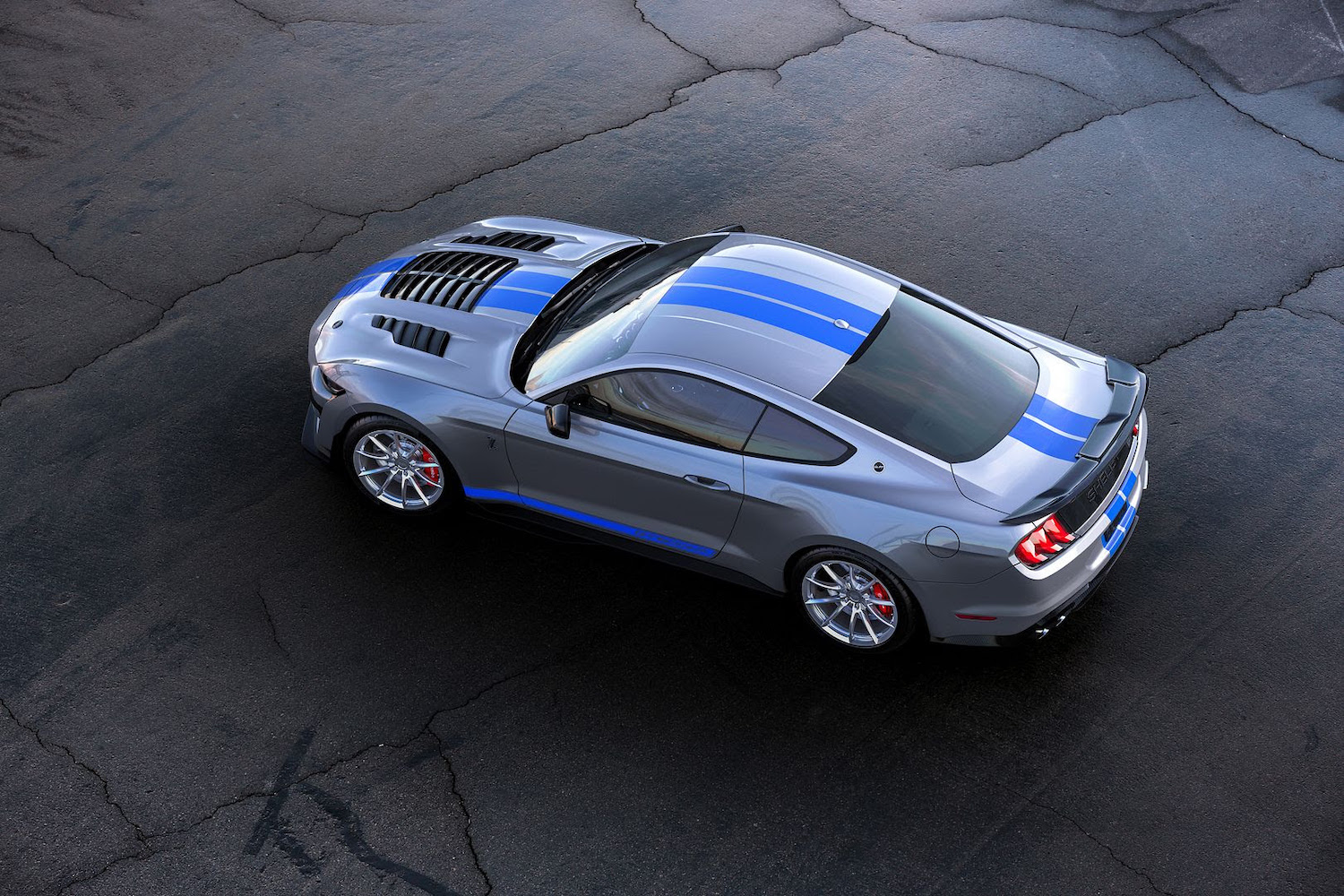 Like the GT500, the KR is powered by Ford’s 5.2L Predator V8, though it has been treated to a Shelby by Whipple 3.8L supercharger system, high-volume intercooler, heat exchanger, an open-air intake, and a Shelby by Borla cat-back exhaust system. Shelby says that these upgrades are good enough to bring horsepower up from 760 to over 900, a significant increase of more than 140 ponies. 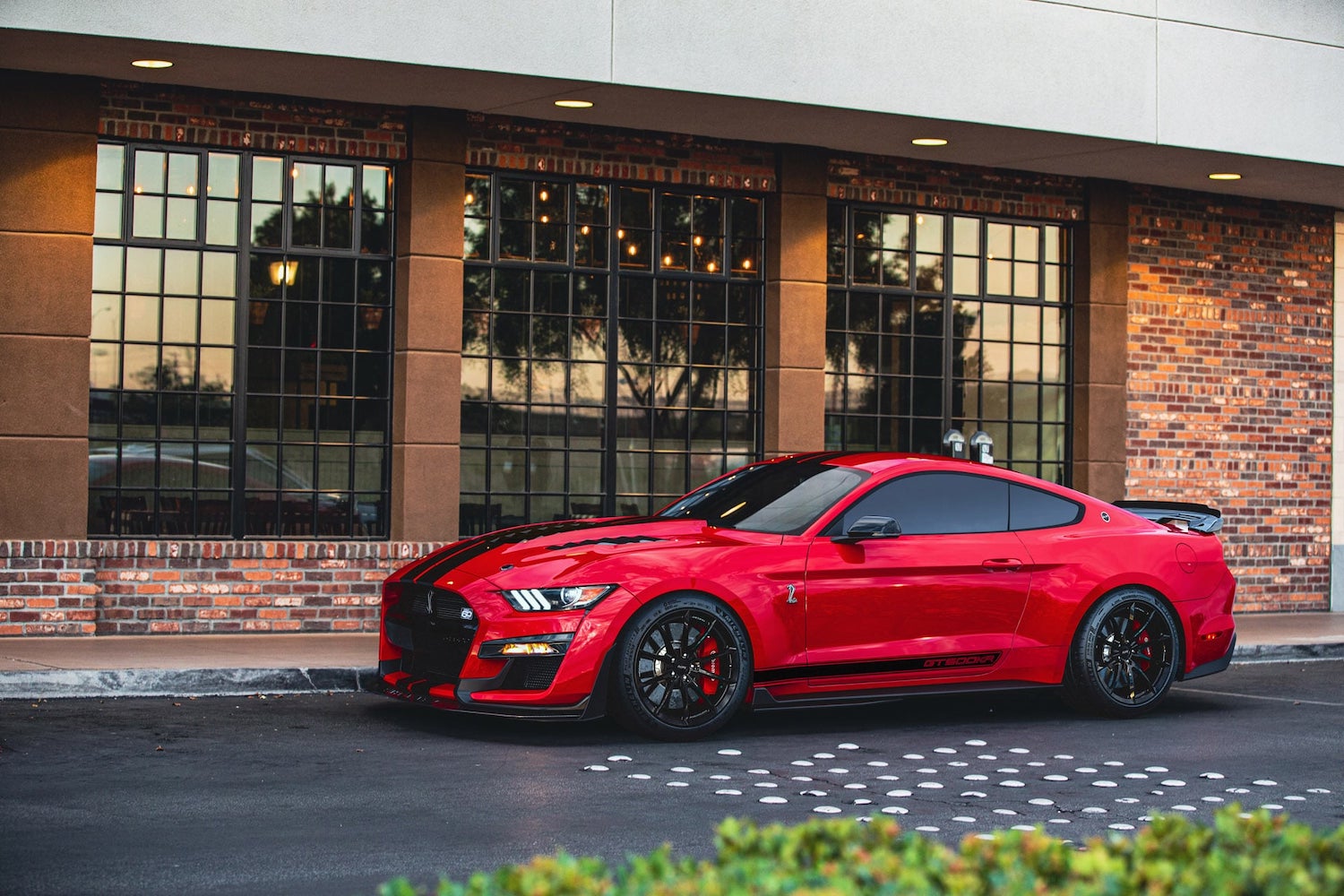 To get all that power to the ground, Shelby gave the GT500KR a special MagneRide suspension calibration, heavy-duty performance driveshafts, adjustable Shelby springs, Ford Performance sway bars, and caster camber plates. The fortified snake rides on a set of one-piece Shelby 6061-T6 forged aluminum wheels measuring 20×11 inches in the front and 20×11.5 inches in the rear, which are wrapped with Performance spec tires. The winning bidder of this auction will get to choose a color of their liking, while all the proceeds from the sale will go to benefit the Juvenile Diabetes Research Foundation and the Carroll Shelby Foundation. 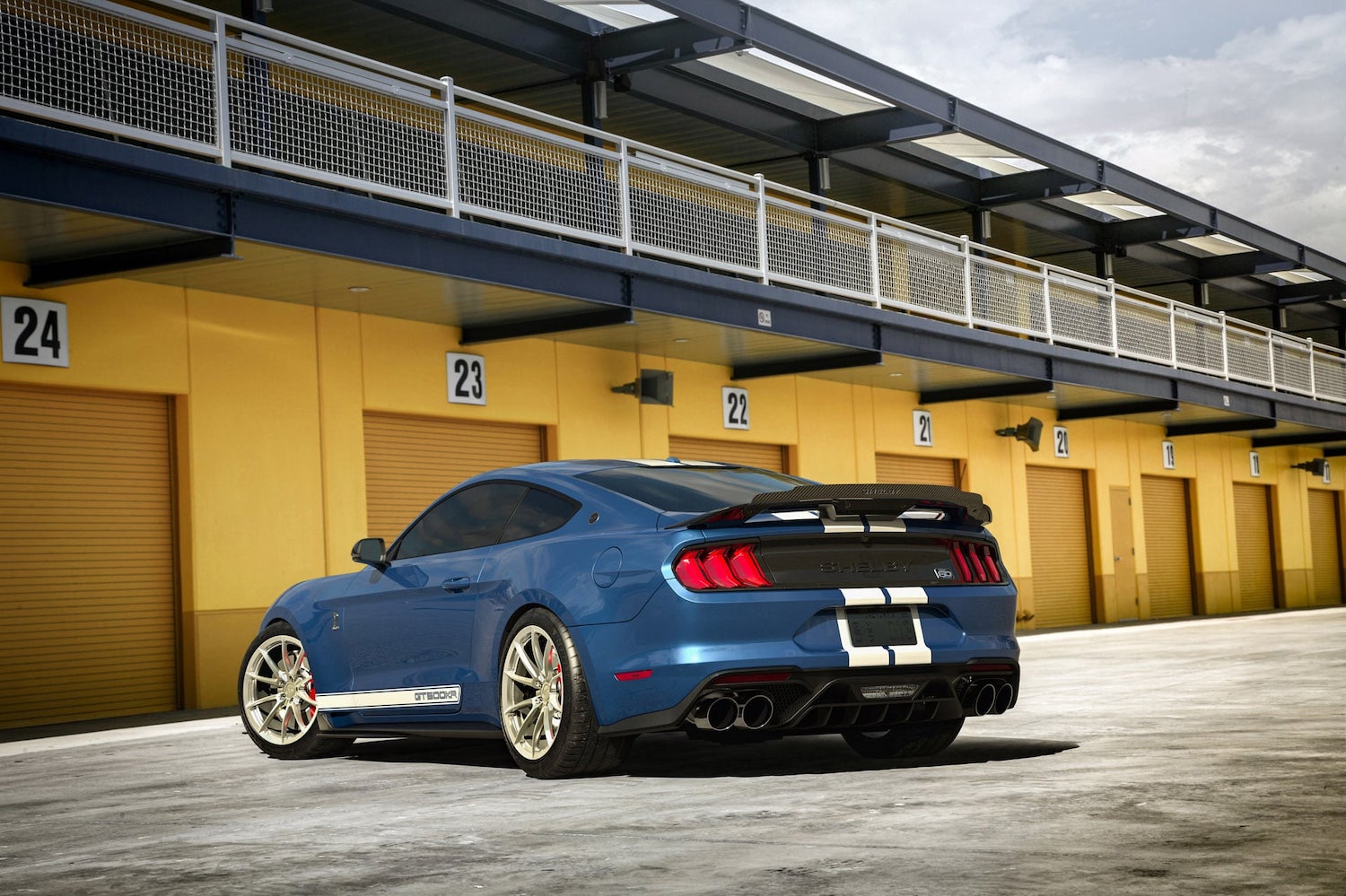 We’ll have more on the new Shelby GT500KR soon, so be sure and subscribe to Ford Authority for more Ford Mustang news, Mustang Shelby GT500 news, and around-the-clock Ford news coverage.