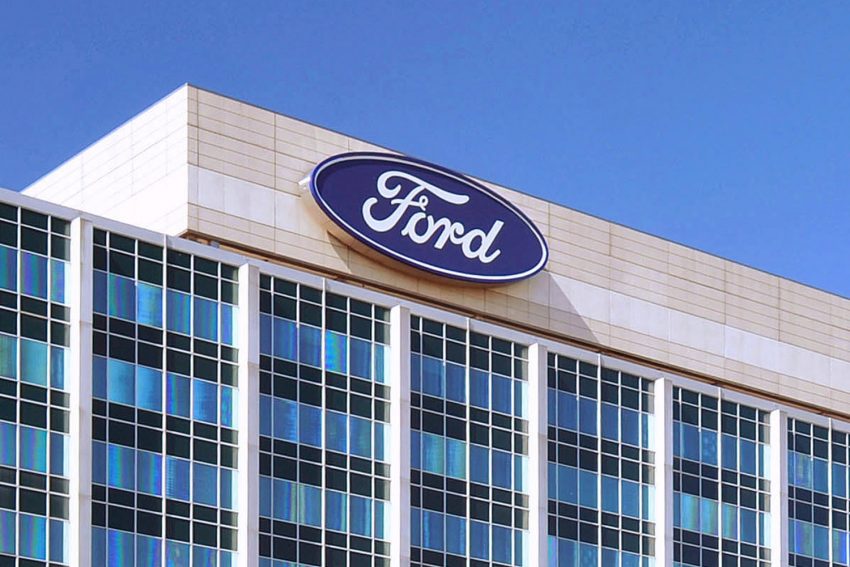 Back in July of 2019, a pair of former Ford workers filed a lawsuit claiming that they were targeted in a round of white-collar layoffs because of their age and the fact that both were close to receiving a fully vested retirement pension. That lawsuit later grew to include eight employees that were laid off as part of Ford’s downsizing process dubbed “Smart Redesign,” and internal Ford documents seemed to support their claims as the automaker hired Boston Consulting Group and tasked it with identifying employees that would present the most cost savings if their employment was terminated. Now, this Ford age discrimination lawsuit has reportedly been settled.

“Lawyers on both sides of the dispute laid down their swords and worked collaboratively to reach a resolution,” Michael Pitt, a lawyer for the former Ford employees, told the Detroit Free Press. “We exchanged ideas, there was trust established and so the matter got resolved.” Pitt did not disclose the terms of the settlement but did note that Ford did not admit to any sort of wrongdoing related to the case.

Ford declined to comment on the settlement, “saying there was nothing more to add,” according to the Free Press. The lawsuit claimed that older, high-performing employees were targeted specifically by the consulting group, which reportedly used an algorithm that took into account the age of employees and their years of service when choosing which workers would represent the biggest cost savings upon termination. The latter bit is significant because employees hired prior to January 1st, 2004, were eligible for pension payments, which have, to date, cost Ford millions of dollars.

The crux of the lawsuit hinged around whether or not these actions were legal, and if Ford replaced these older workers with younger, less experienced, and cheaper employees. Previously, Ford vehemently denied these claims. “The allegations in these cases are baseless,” Ford spokesman T.R. Reid said back in August. “We’re vigorously challenging them. Age was not among the considerations. Individual Ford managers were solely responsible for making separation decisions based on legitimate business-related considerations.”

We’ll have more on all pending Ford lawsuits soon, so be sure and subscribe to Ford Authority for the latest Ford lawsuit news and continuous Ford news coverage.