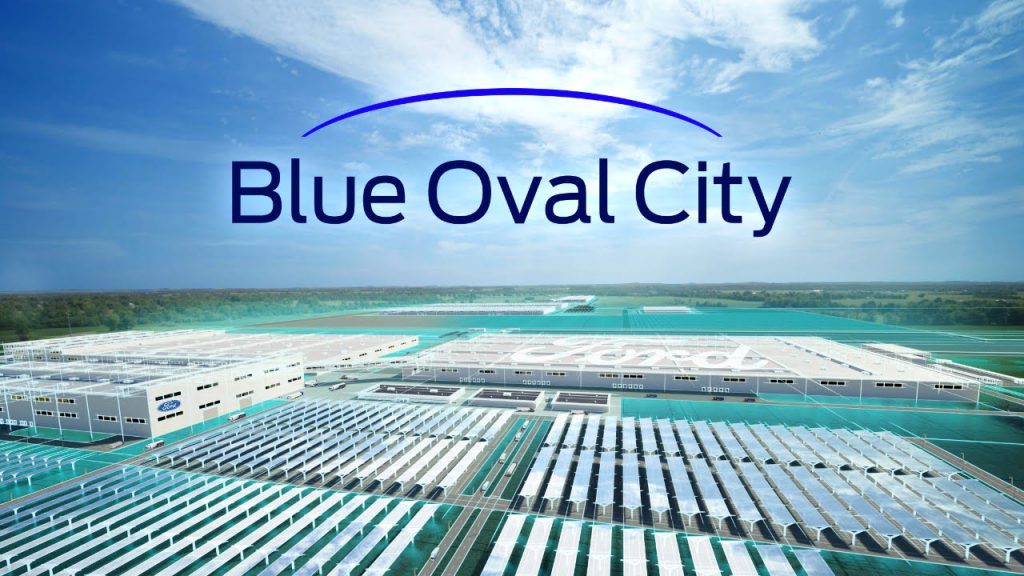 Ford Blue Oval City was originally announced back in September as a new, sprawling complex set to be built in Stanton, Tennessee. There, the automaker will produce electric vehicles, including a next-generation electric Ford F-Series model, which will ride on its own dedicated platform, as well as batteries, while also housing suppliers and creating around 6,000 much-needed new jobs. After receiving approval for an incentive package from the state, FoMoCo is searching for suppliers, while Ford Blue Oval City is already on the map – quite literally. Now, the automaker has announced that Walbridge will be the lead contractor for its new complex, according to Automotive News reporter Michael Martinez.

.@Ford today announced that Walbridge will be the lead contractor for its Blue Oval City project in Tennessee.

The announcement comes as Ford is hosting a subcontractor event at the Memphis Convention Center today, where hundreds of small business owners are meeting with the automaker as it seeks to hire the crews necessary for Blue Oval City’s groundbreaking later this year, according to ABC 24 News. Ford estimates that it will need around 30,000 temporary construction workers for its 4,100-acre site outside Memphis.

“Local businesses having the opportunity for this is a game-changer,” said Alandas Dobbins, CEO of Oteka Technologies, which specializes in wiring computers and security cameras. “Ford has the opportunity to change the landscape in Memphis. This opportunity is so huge. To be able to meet those people tomorrow and have that shot, that’s all we are asking for – that opportunity, that shot.” 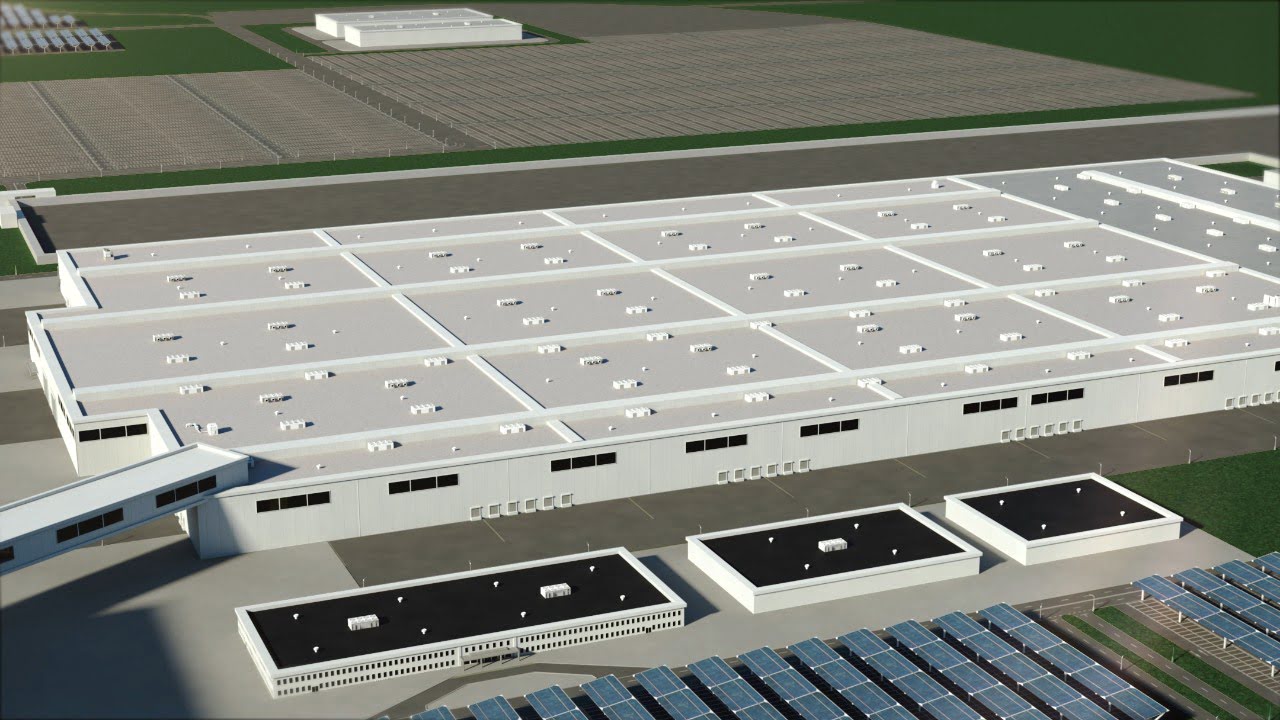 “Everything from electricians to carpenters to steelworkers, ironworkers, sheet metal – it’s really all-encompassing,” said Ford North America EV Footprint Director Greg Christensen. “We are excited about their skills and their ability to deliver the project. That’s paramount, but understanding and serving some of those communities that are often overlooked is important to us.”