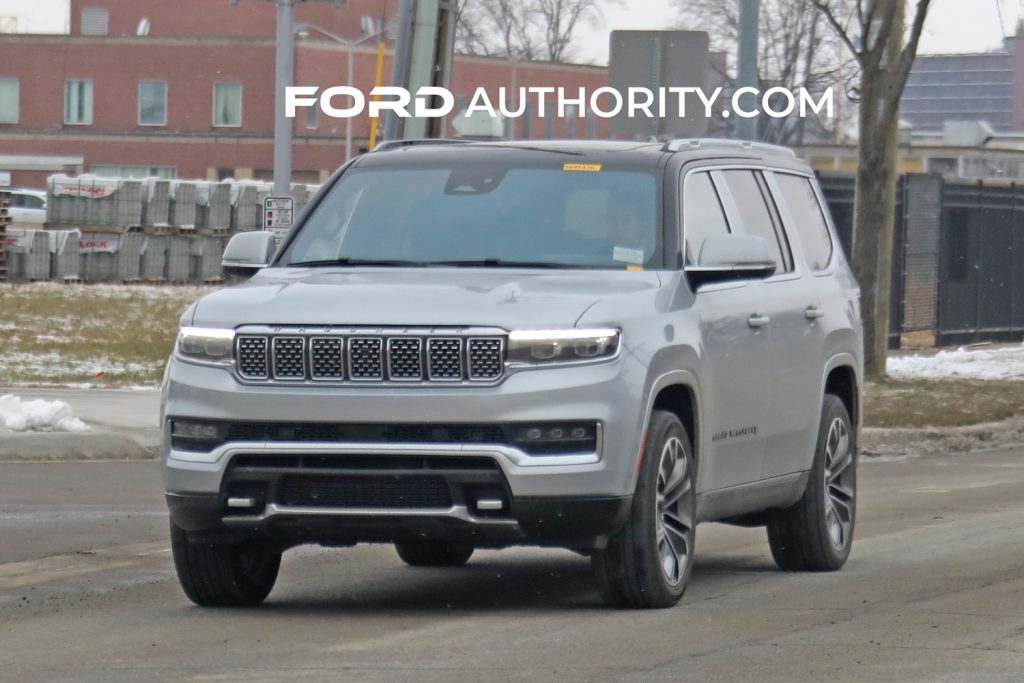 Ford – like all automakers – routinely benchmarks its competitor’s vehicles, always looking to gain an edge in one of the more competitive industries on earth. That includes the many vehicles currently produced and sold by rival automaker Stellantis, such as the Dodge Charger SRT Hellcat, Jeep Gladiator, and Ram TRX, all of which have been spotted by Ford Authority spies wearing The Blue Oval’s tell-tale yellow sticker around its headquarters in Dearborn in recent months. Now, we have another vehicle to add to that list – the new 2022 Jeep Grand Wagoneer. 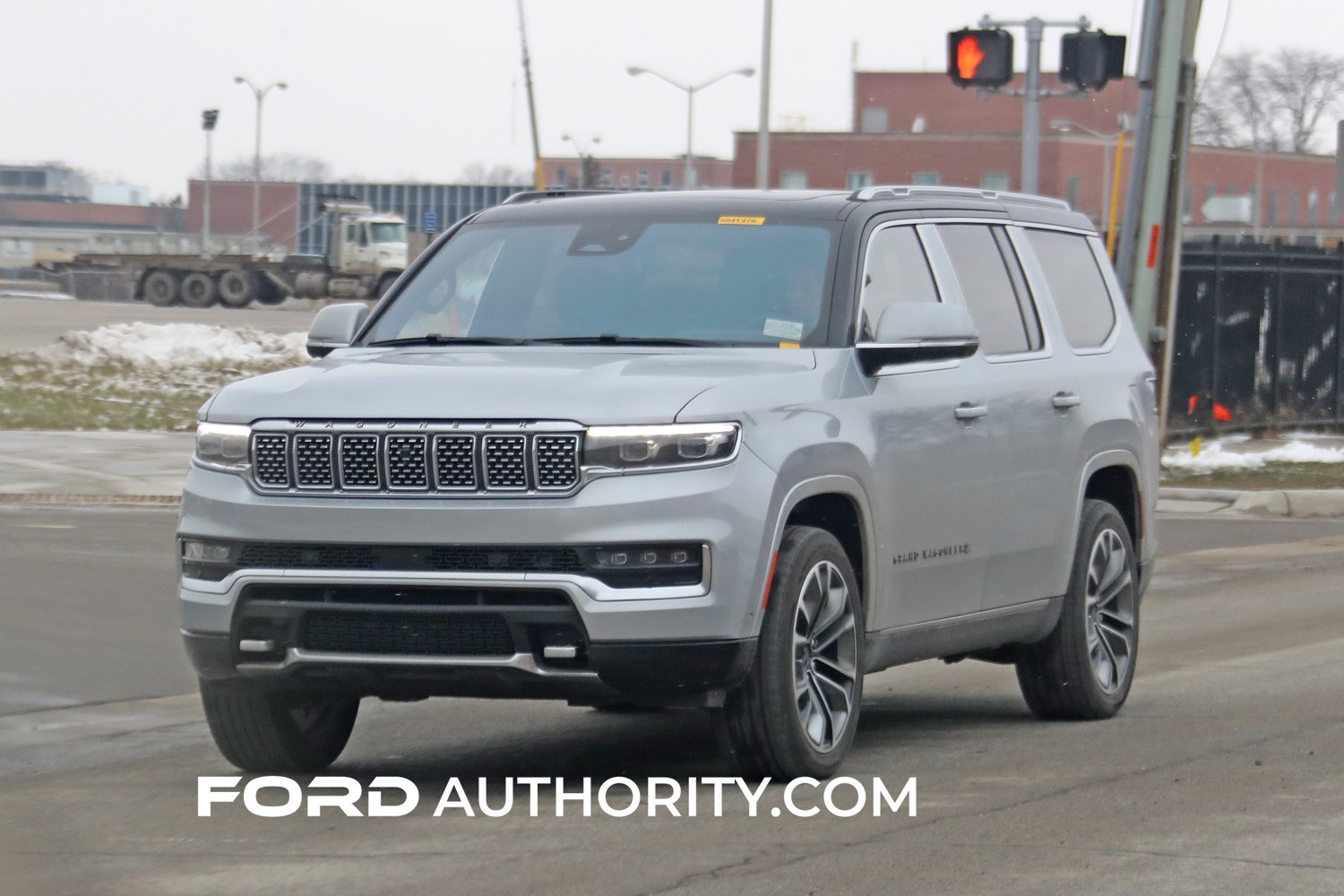 The 2022 Jeep Grand Wagoneer was revealed back in March of last year – along with the less luxurious Wagoneer – resurrecting a storied and beloved name from the brand’s past. The Wagoneer is a direct rival to the Ford Expedition, while the Grand Wagoneer competes with the Lincoln Navigator. All of these large SUVs share quite a few things in common, including interior and exterior dimensions, though Jeep’s offerings are a bit larger than the standard Expedition and Navigator – not the longer-wheelbase Max, however. 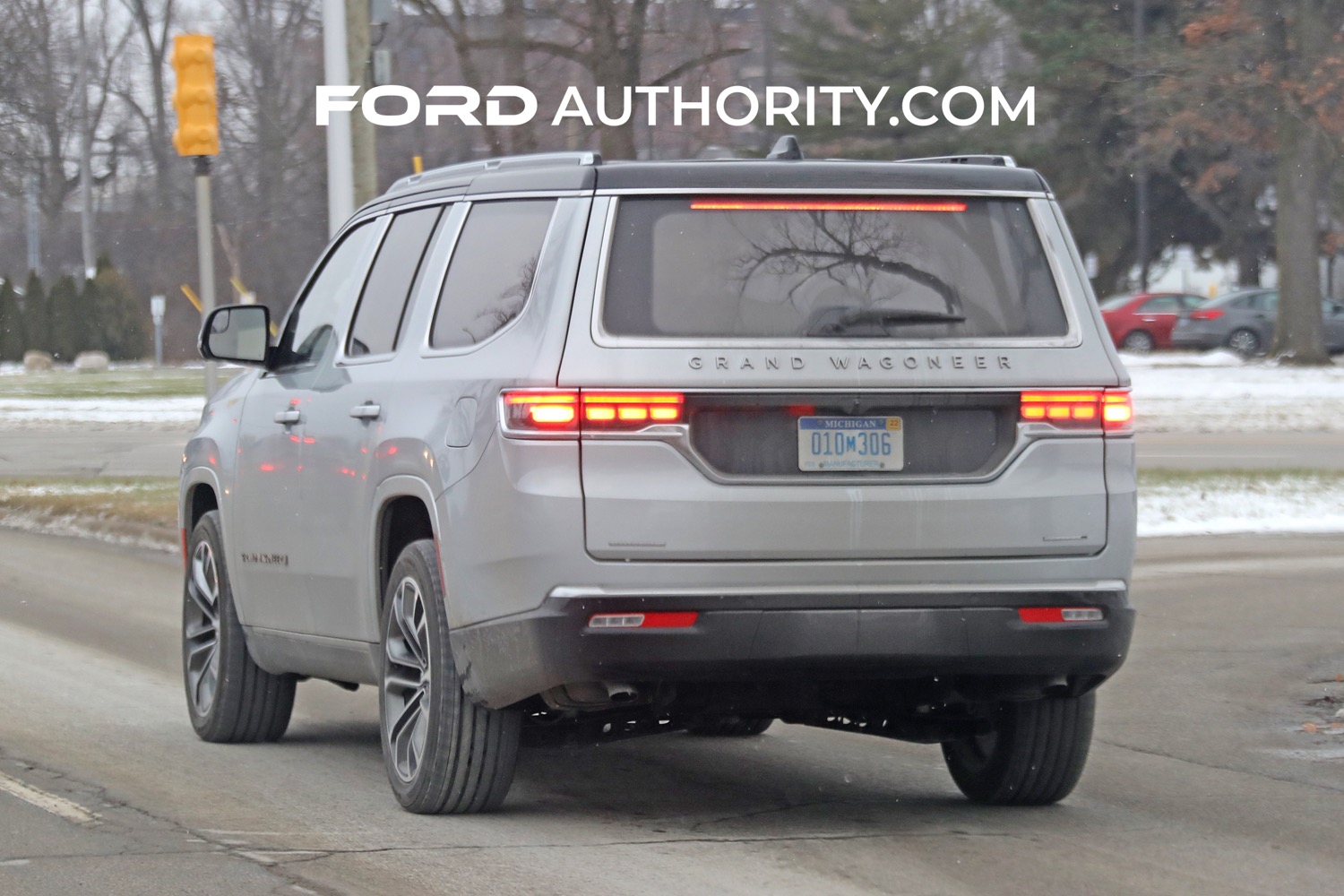 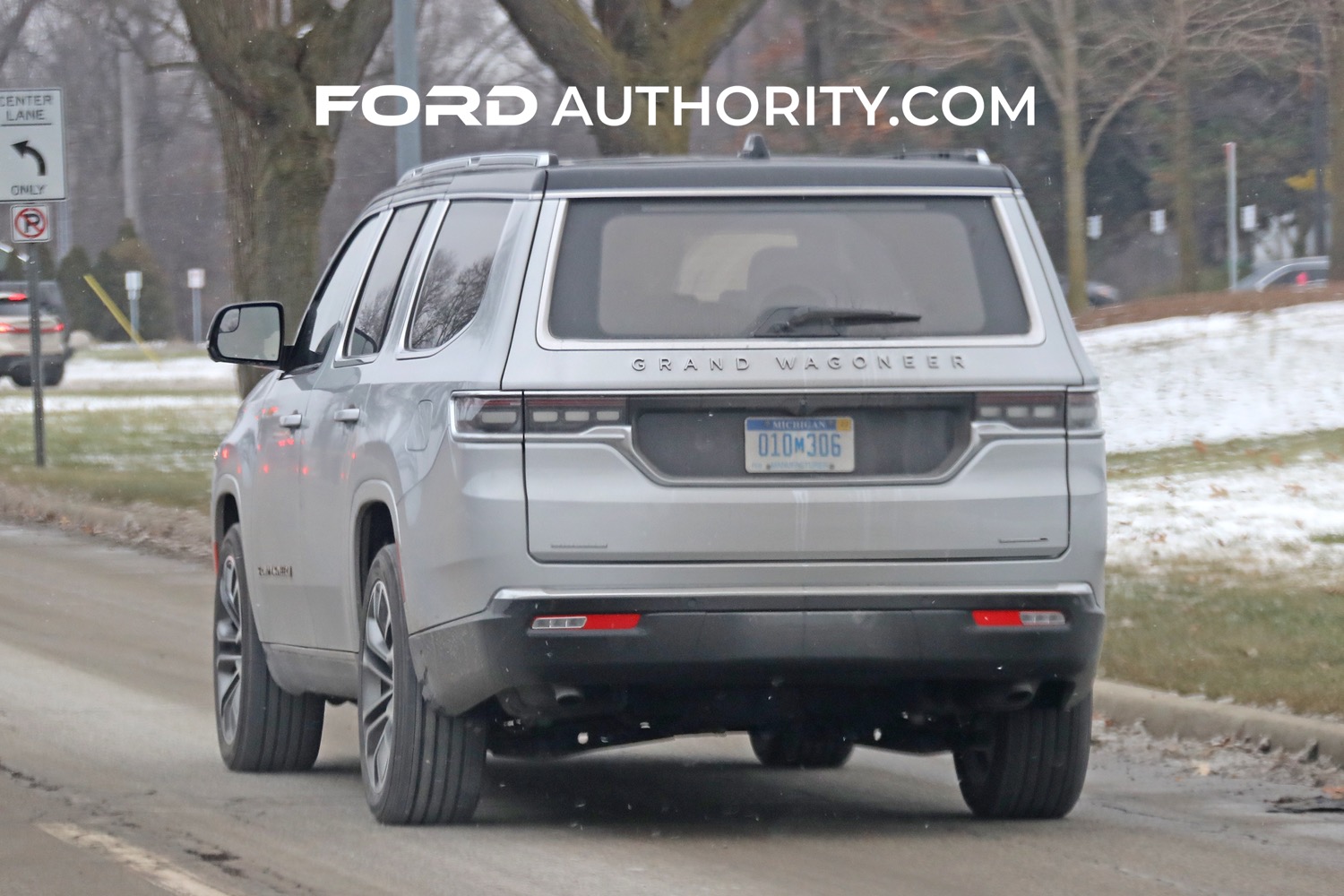