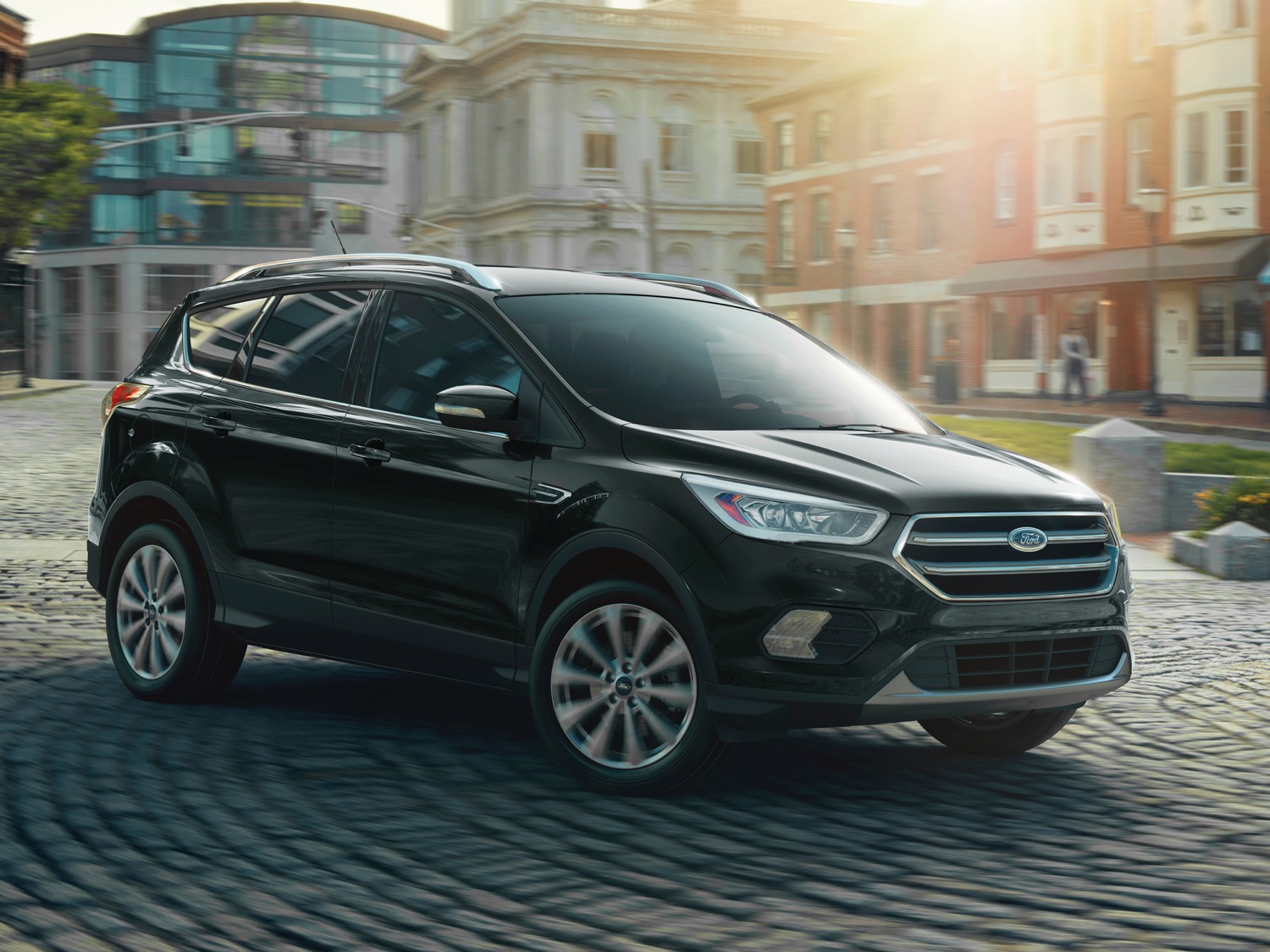 The semiconductor chip shortage continues to impact not only new vehicle inventory, sales, and prices, but also the used vehicle market, perhaps to an even greater degree. With the average used car listing nearing the $30k mark, a lot of people are struggling to find good deals, which are few and far between. In that regard, the Ford Escape appears to be a popular choice among shoppers, as it finished eighth on iSeeCars’ Most Popular Used Vehicle of 2021 list – a few spots behind the top used vehicle of last year, the Ford F-150.

“Compact SUVs are popular among used car buyers due to their versatility and value, especially as many consumers abandon the sedan segment,” said iSeeCars Executive Analyst, Karl Brauer. “Because they have been a rapidly growing segment among new car buyers for so long, there are plenty of these small crossovers available in the used car market.”

The Ford Escape accounted for 1.7 percent of total used car sales in 2021, tying it with the Toyota RAV4 and ranking it just ahead of the Honda Accord at 1.6 percent. While the Ford F-150, Chevrolet Silverado, and Ram 1500 took the top three spots, both the Nissan Rogue and Chevrolet Equinox finished ahead of the Escape at 1.9 percent, while the Honda Civic and Toyota Camry made the cut by accounting for 2.0 and 1.9 percent of total used car sales, respectively. 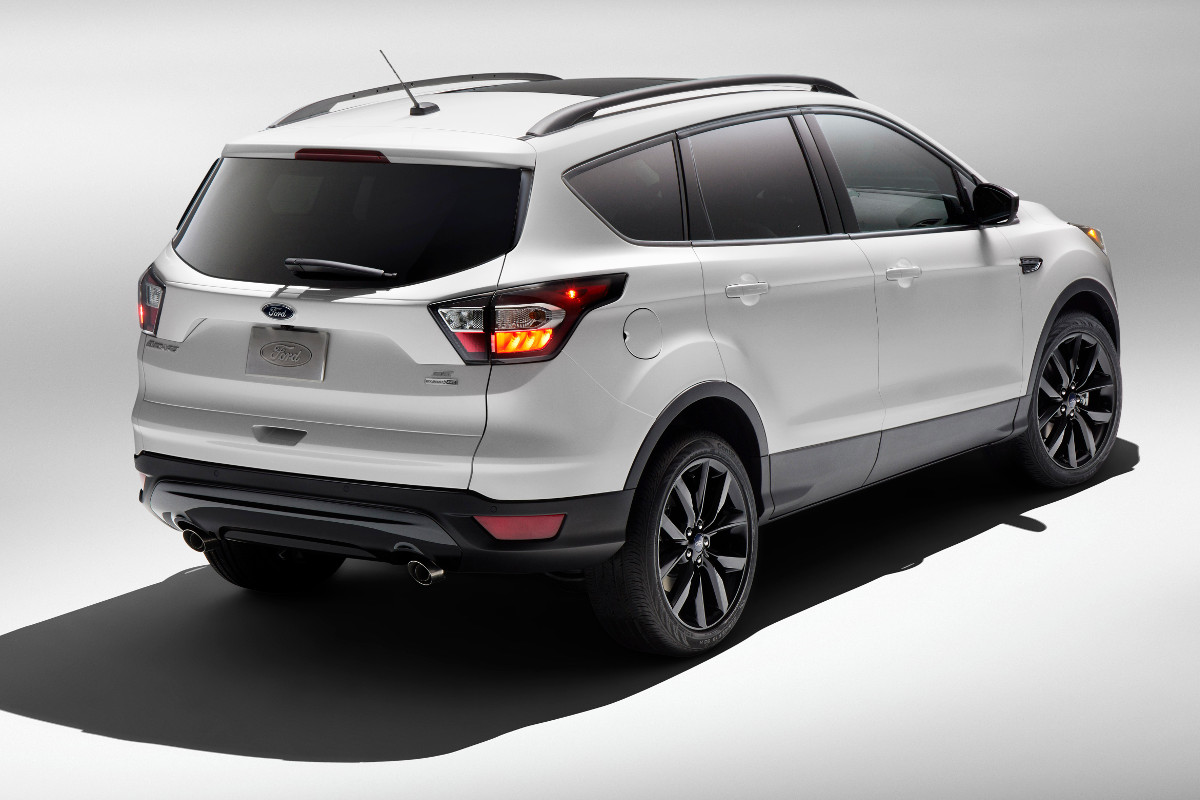 “These sedans are high-volume sellers among new cars, which makes them popular used cars as well,” Brauer said. “Used car prices increased across all segments, so some buyers who were interested in SUVs may have purchased one of these reliable and more affordable vehicles instead.” 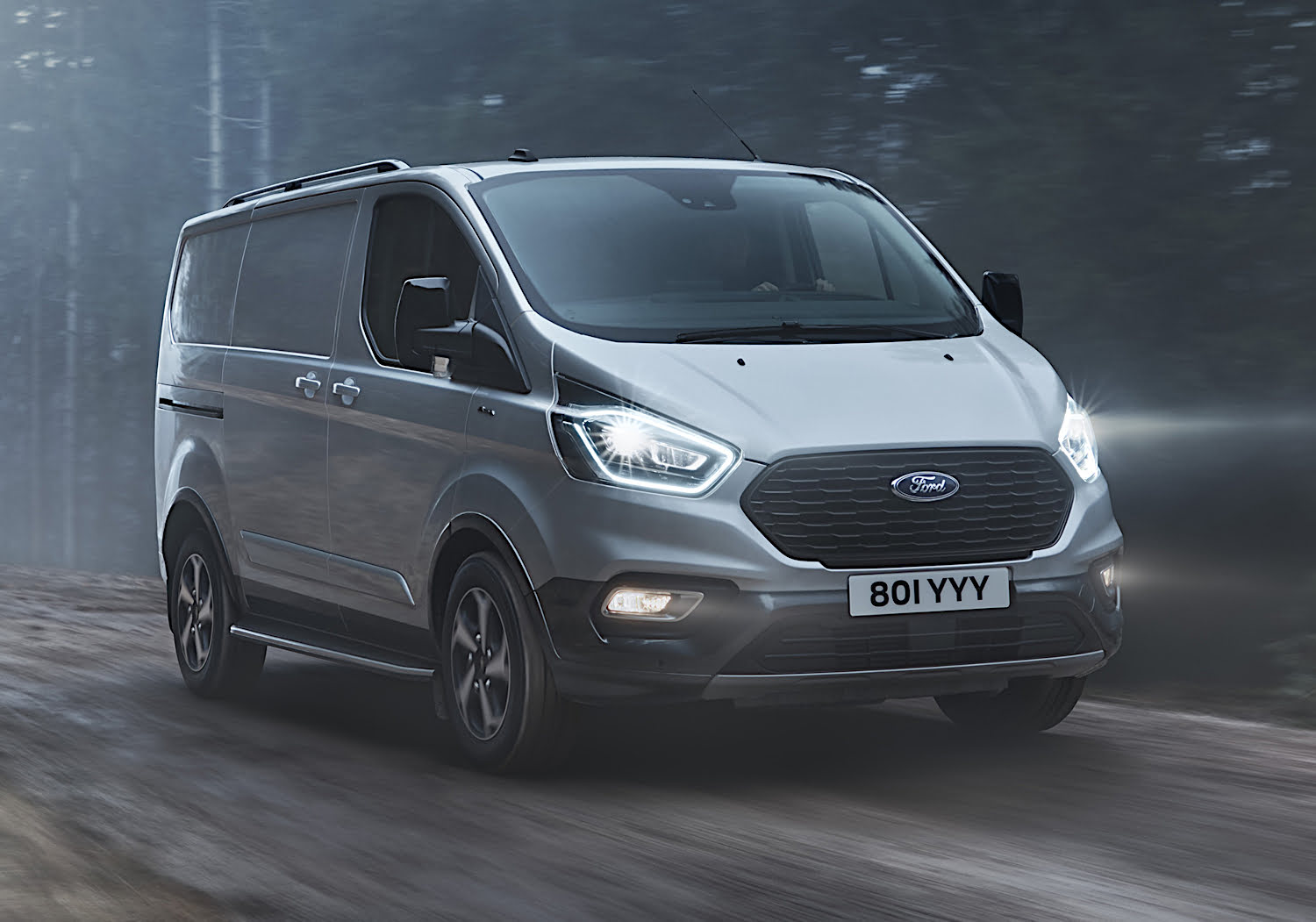