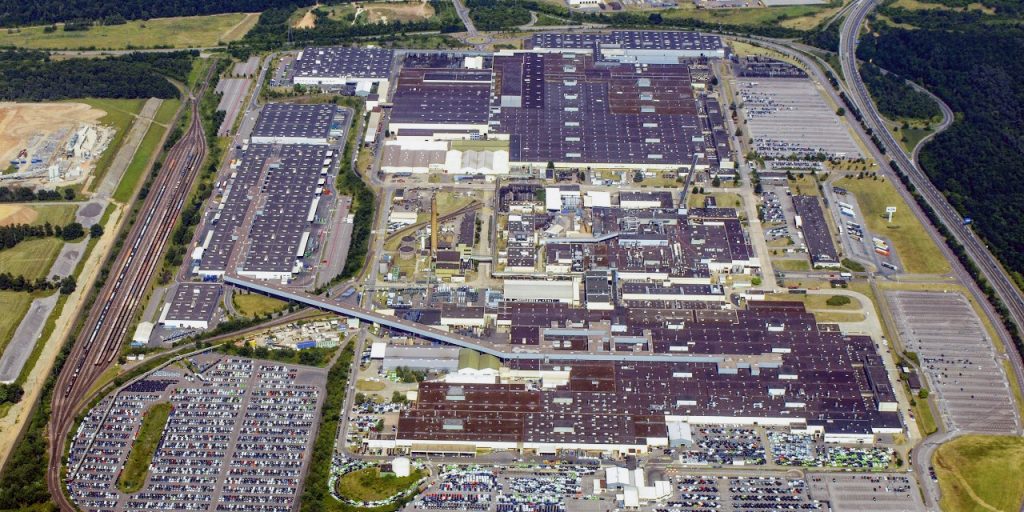 Ford Europe announced that it plans to transition to an all-electric lineup by 2030 or sooner early last year, a move that will require monumental changes to its manufacturing plants. In addition to building new battery plants as part of its joint venture with SK Innovation, dubbed BlueOvalSK, Ford Europe will also be making changes to its existing plants. That includes launching an EV motor research project at Ford’s Cologne-Niehl plant in Germany, increasing battery pack assembly capacity at the Ford Valencia Engine Plant in Spain, transforming the Ford Cologne Assembly Plant in Germany into the Cologne Electrification Center, and building EV power units at the Ford Halewood Transmission Plant in the UK. However, it appears that two existing facilities may wind up going away as part of this big EV pivot. 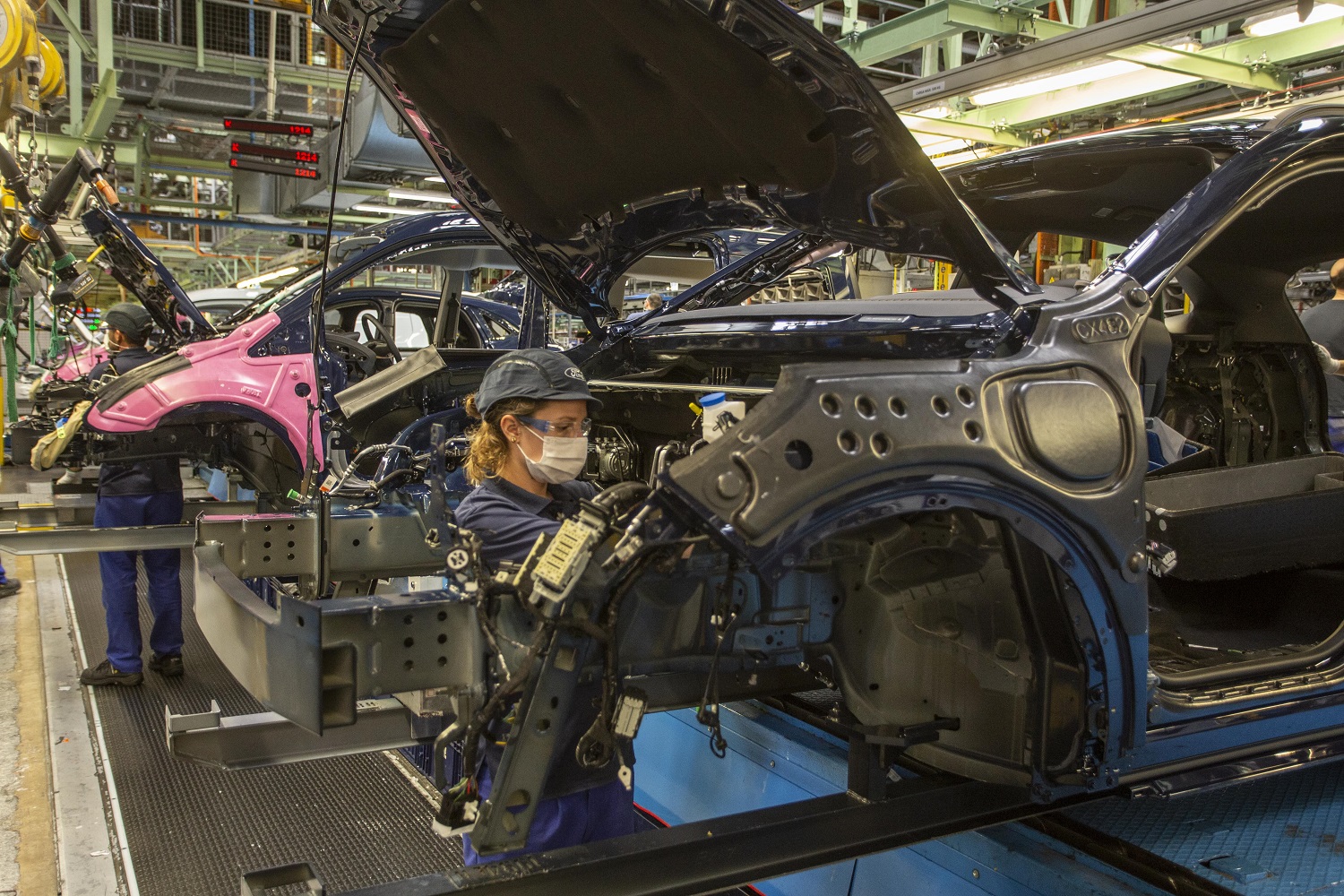 Those facilities, according to The Detroit News, are the Ford Saarlouis Body and Assembly Plant in Germany and the Ford Valencia Body and Assembly Plant in Spain. Ford Europe is reportedly engaged in talks with union officials regarding the future of both plants, with proposals for each expected to be submitted before the end of January. Ford will reportedly made a decision on these facilities by this coming summer, but did not comment directly on this report.

“Aligned with our ambition to drive the future of mobility in Europe and become a leading manufacturer of fully connected, electric vehicles, we are continuing to transform our industrial operations, but we have nothing further to communicate at this time,” the automaker said in a statement. 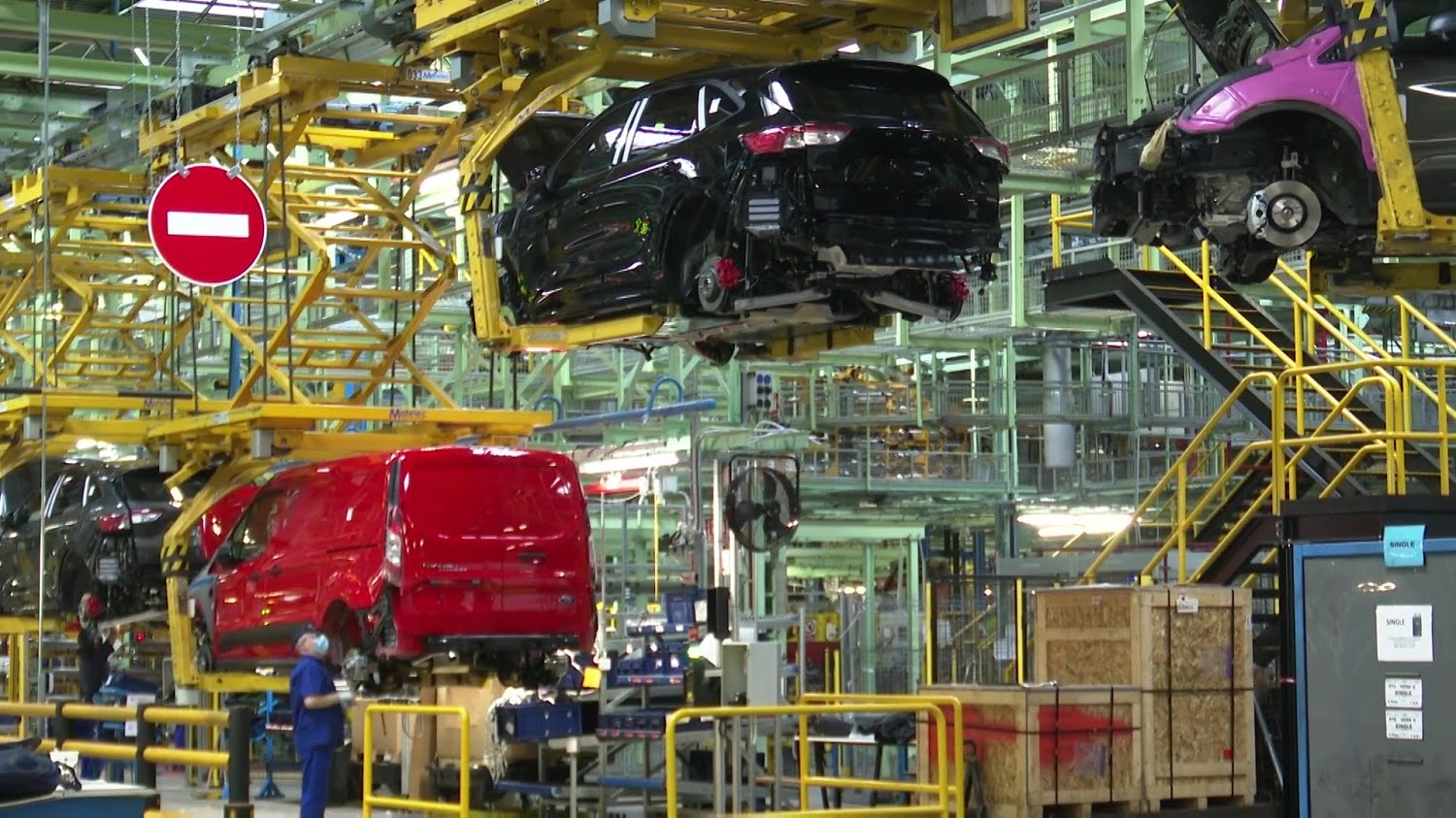 Ford has been transforming its European business over the last couple of years amid declining sales and rising costs, cutting around 12,000 jobs in total and shuttering six plants across the region. Regardless, the automaker lost a total of $834 million in Europe in 2020, though it managed to turn a $5 million dollar profit through the first three quarters of 2021.

Regardless, while Ford has revealed EV transition plans for most of its European plants, Saarlouis and Valencia face an uncertain future with no all-electric product earmarked for either at this time. Couple that with the fact that EVs have fewer moving parts and are less labor-intensive to produce, and it looks like Ford could be looking to trim its European manufacturing operations even further.

We’ll have more on the future of these plants soon, so be sure and subscribe to Ford Authority for ongoing Ford news coverage.