By all accounts, the Ford F-150 PowerBoost has been a sales success, and the first-ever hybrid F-150 has been popular for a reason – it delivers the highest output of any powertrain in the truck’s lineup, as well as excellent fuel economy and the automaker’s award-winning Pro Power Onboard generator. Now, the Ford F-150 PowerBoost – along with a number of other Blue Oval hybrids and plug-in hybrids – has helped that segment deliver a record-breaking year of sales in 2021. 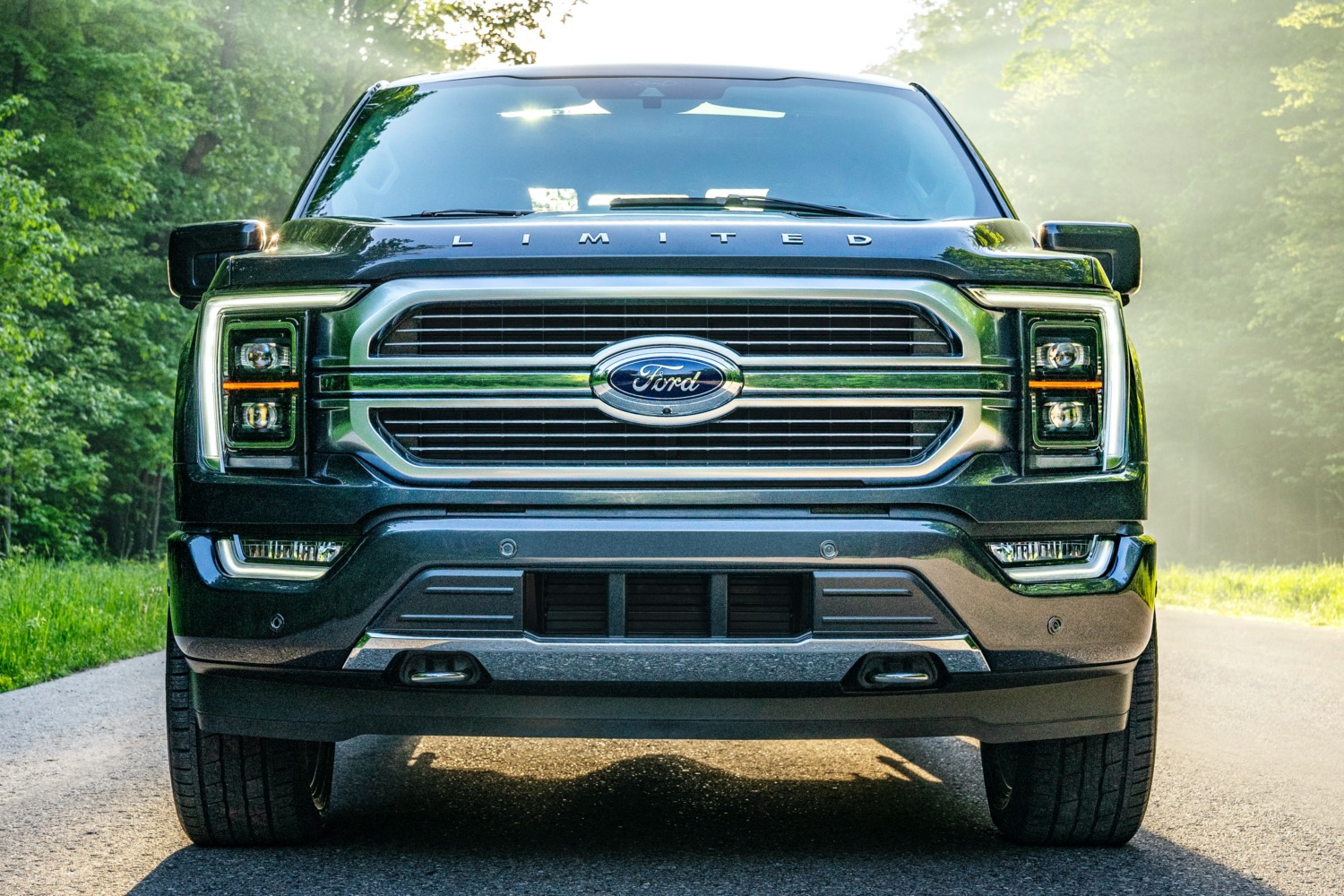 In the U.S., hybrids accounted for 5 percent of total light-vehicle sales in 2021, coming in at 801,550 units – a 7 percent increase year-over-year, according to data from Wards Intelligence. That’s also the highest number ever recorded, a record-setting performance that comes as automakers continue to add more and more hybrid vehicles to each’s respective lineup. All-electric vehicle sales also enjoyed a banner year, rising a whopping 83 percent and representing 3 percent of the total market with 434,879 units sold.

In that regard, FoMoCo has expanded its hybrid and plug-in hybrid offerings considerably in the U.S. in recent months. In addition to the F-150 PowerBoost, The Blue Oval also currently sells hybrid and/or plug-in hybrid versions of the Ford Maverick, Ford Escape, Ford Explorer, Lincoln Corsair, and Lincoln Aviator.

At the same time, Ford remains focused on expanding its EV lineup as well and has invested millions in electric vehicle and EV battery development in recent months. The Ford Mustang Mach-E is currently FoMoCo’s only EV on sale, but it will soon be joined by the 2022 Ford F-150 Lightning, Ford E-Transit, and all-electric versions of the Ford Explorer and Lincoln Aviator, with many more planned for the forthcoming years as well.

We’ll have more on the state of the hybrid and EV markets soon, so be sure and subscribe to Ford Authority for the latest Ford F-Series news, Ford F-150 news, and continuous Ford news coverage.