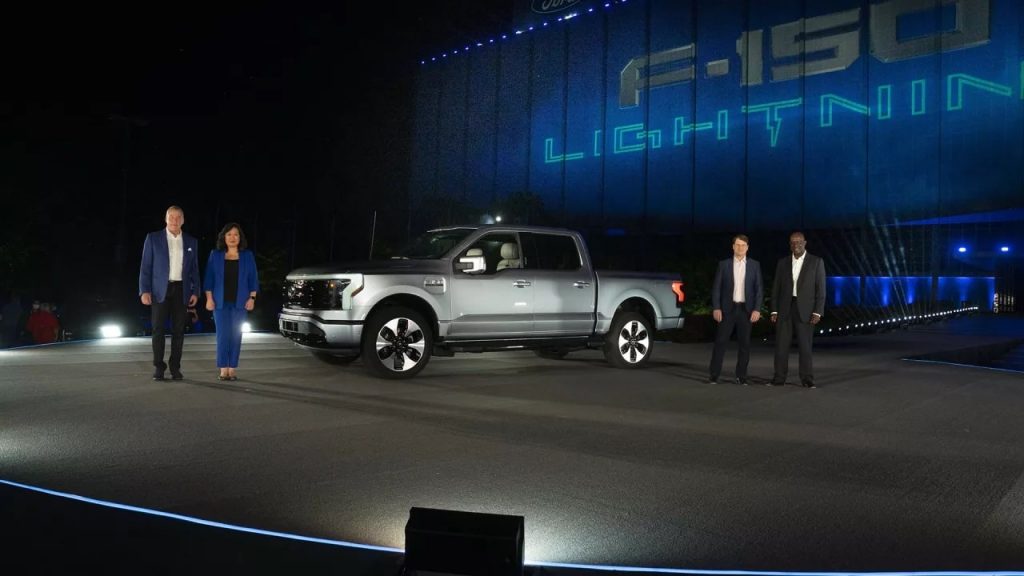 The very first wave of 2022 Ford F-150 Lightning order conversion invitations went out just yesterday, but as Ford Authority reported earlier this week, it seems that not all of the 200,000 or so reservation holders will be able to order a 2022 model, due to production constraints. And even before the very first order invitations were emailed to customers, many were surprised by some pretty substantial dealer markups on the forthcoming all-electric pickup. While this is nothing new in the automotive world, it appears that Ford isn’t very happy about it, according to a dealer memo seen by Ford Authority from Andrew Frick, Ford’s vice president of sales, U.S. and Canada.

“It has come to my attention that a limited number of dealerships are interacting with customers in a manner that is negatively impacting customer satisfaction and damaging to the Ford Motor Company brand and Dealer Body reputation,” Frick said in the memo. “Examples of these negative interactions include demanding that customers who are already on the reservation list for the 22 MY F-150 Lightning make additional deposits or payments. These actions are perceived as threatening customers by withholding their opportunity to convert reservations to orders.”

Frick goes on to say that this type of behavior isn’t allowable per the automaker’s sales and service agreement with dealers, though it’s worth noting that markups aren’t part of this agreement. However. as Ford Authority previously reported, some dealers aren’t just slapping markups on 2022 Ford F-150 Lightning orders, and are taking things a bit further. 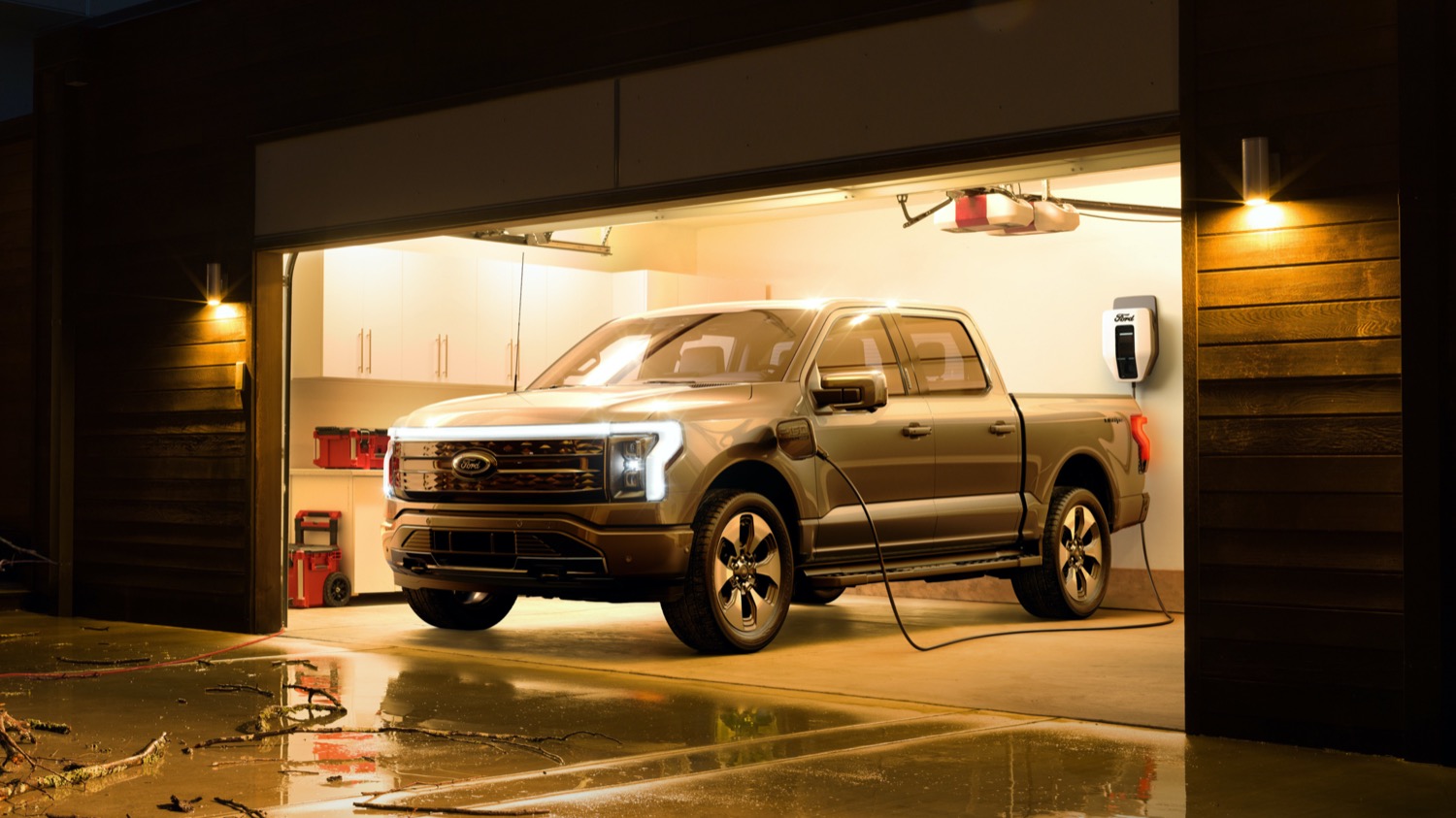 One dealer in Virginia is reportedly asking for a whopping $30,000 on top of the pickup’s MSRP for anyone that wants to be among the first 25 customers to bring home an F-150 Lightning, while others have been informed that they will have to put down an additional $5,000 deposit to secure their place in line, which will at least go toward the Lightning’s purchase price. However, those that choose to cancel their order, later on, will not get that money back, all of which is precisely the sort of behavior that Ford is trying to prevent.