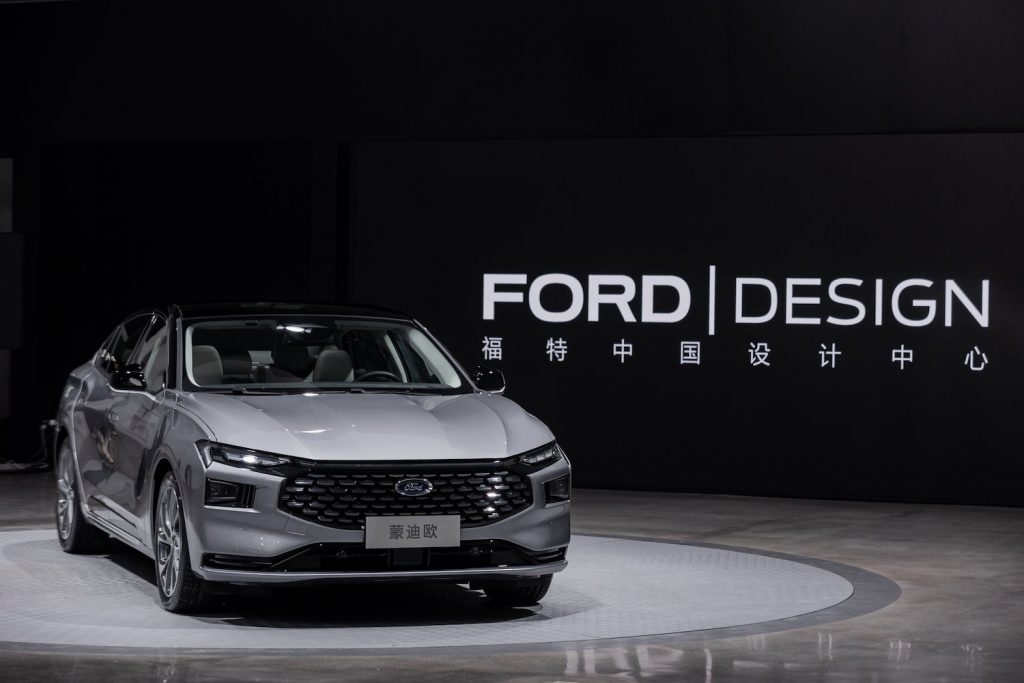 Over the last several months, Ford Authority spies have spotted a number of 2023 Ford Fusion / Mondeo prototypes out driving around in various stages of disguise. Those photos gave us a peek at the model’s Ford Evos-inspired front-end design, Ford F-150 Lightning-like front LED setup, and the rear end and its Ford Mustang / Ford Mustang Mach-E-inspired taillights. The exterior of the next-gen Ford Mondeo sedan was leaked back in November, but now, that model has been officially revealed as an all-new mid-size sedan that will be built in China for Chinese customers. 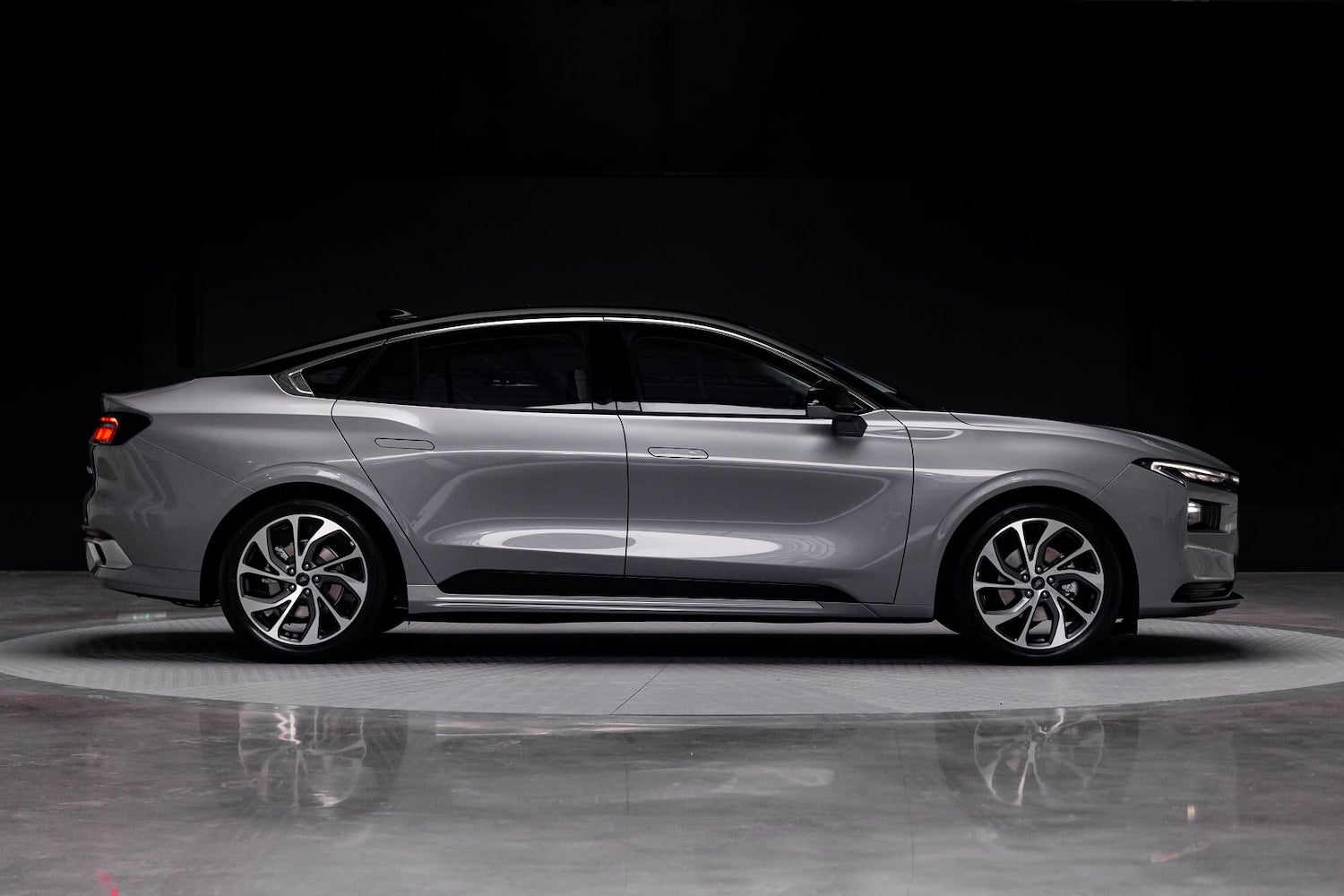 The next-gen Ford Mondeo sedan borrows heavily from the recently-revealed Ford Evos and Lincoln Zephyr in the styling department, as expected. Ford calls this look its “Progressive Energy in Strength” design philosophy, which was developed specifically by the automaker for China based on customers’ “aesthetic sensibility and preferences,” according to the automaker. With a coupe-like roofline and a more chiseled stance, the new Mondeo is also 23 mm (0.9 inches) wider and 63 mm (2.48 inches) longer than the current-gen model. 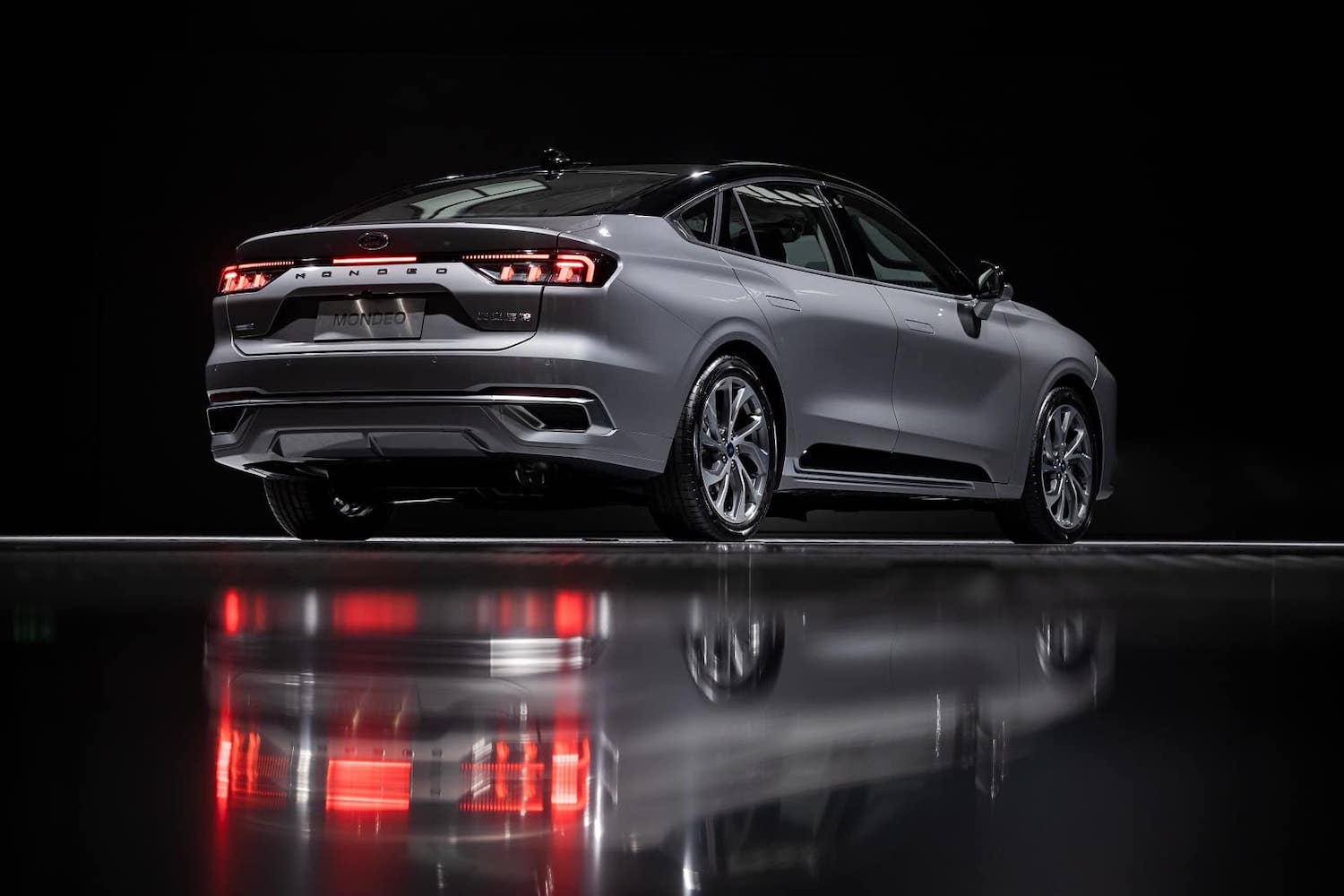 There are plenty of unique design touches to be found on the new Mondeo as well, including flush-fit door handles, as well as a touch-sensitive rear Ford badge that activates the rear liftgate. Full-width lighting in the front and rear is animated, welcoming the driver to their vehicle as they approach it. 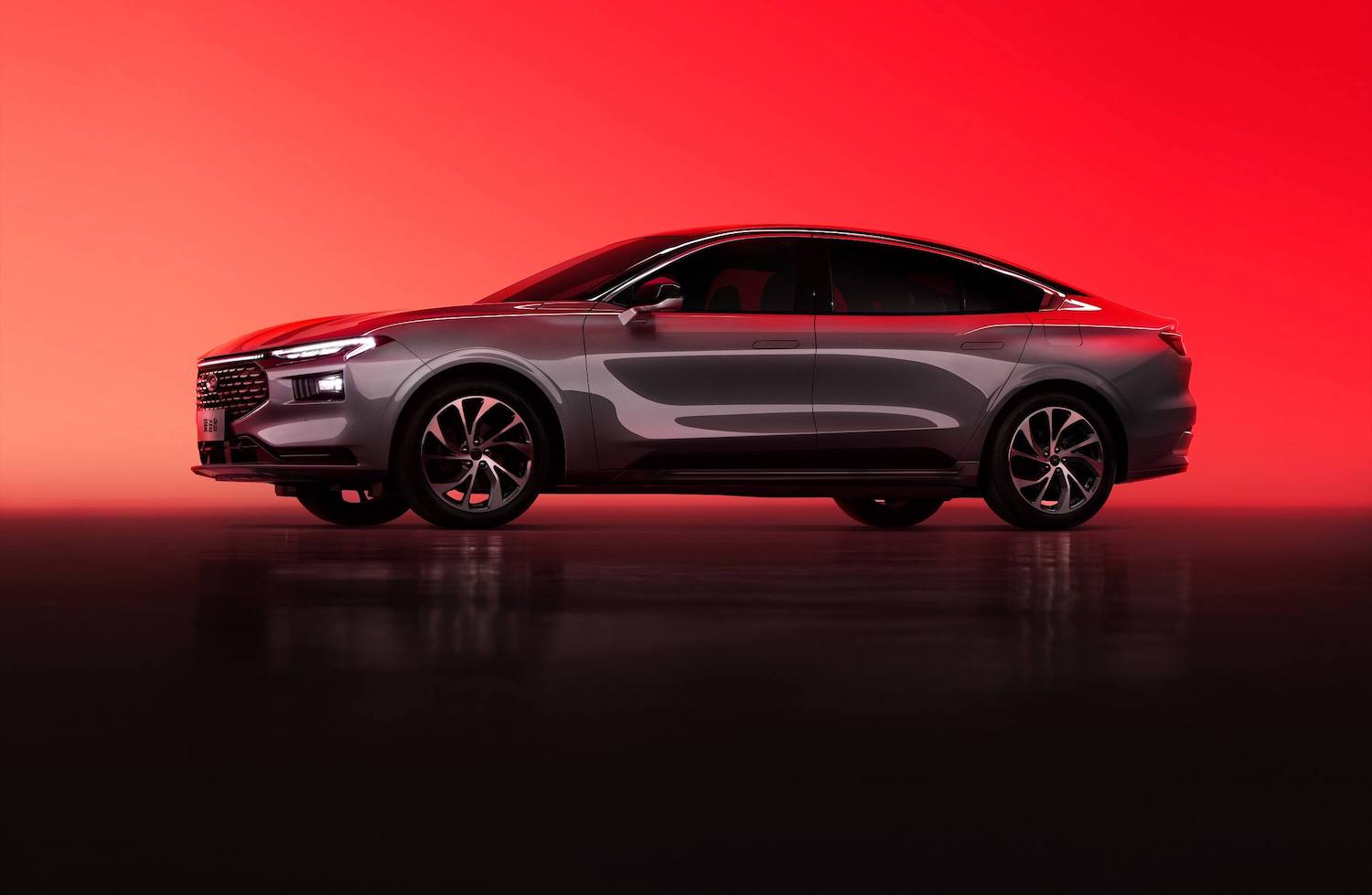 “These pioneering design details highlight the ‘responsive’ aspect of our new designs while underlining our Chinese customers’ preference for advanced tech expression and sophisticated and refined craftsmanship,” said Max Wolff, Design Director of Ford China and International Markets Group. “Our goal was to create an aerodynamic, forward-moving form that expresses energy and strength while providing space and comfort. The strong, width-emphasizing form, signature frontal graphics, and powerful stance work together to give our vehicles a confident presence. This is the ‘Daqi-ness’ that Chinese customers appreciate.” 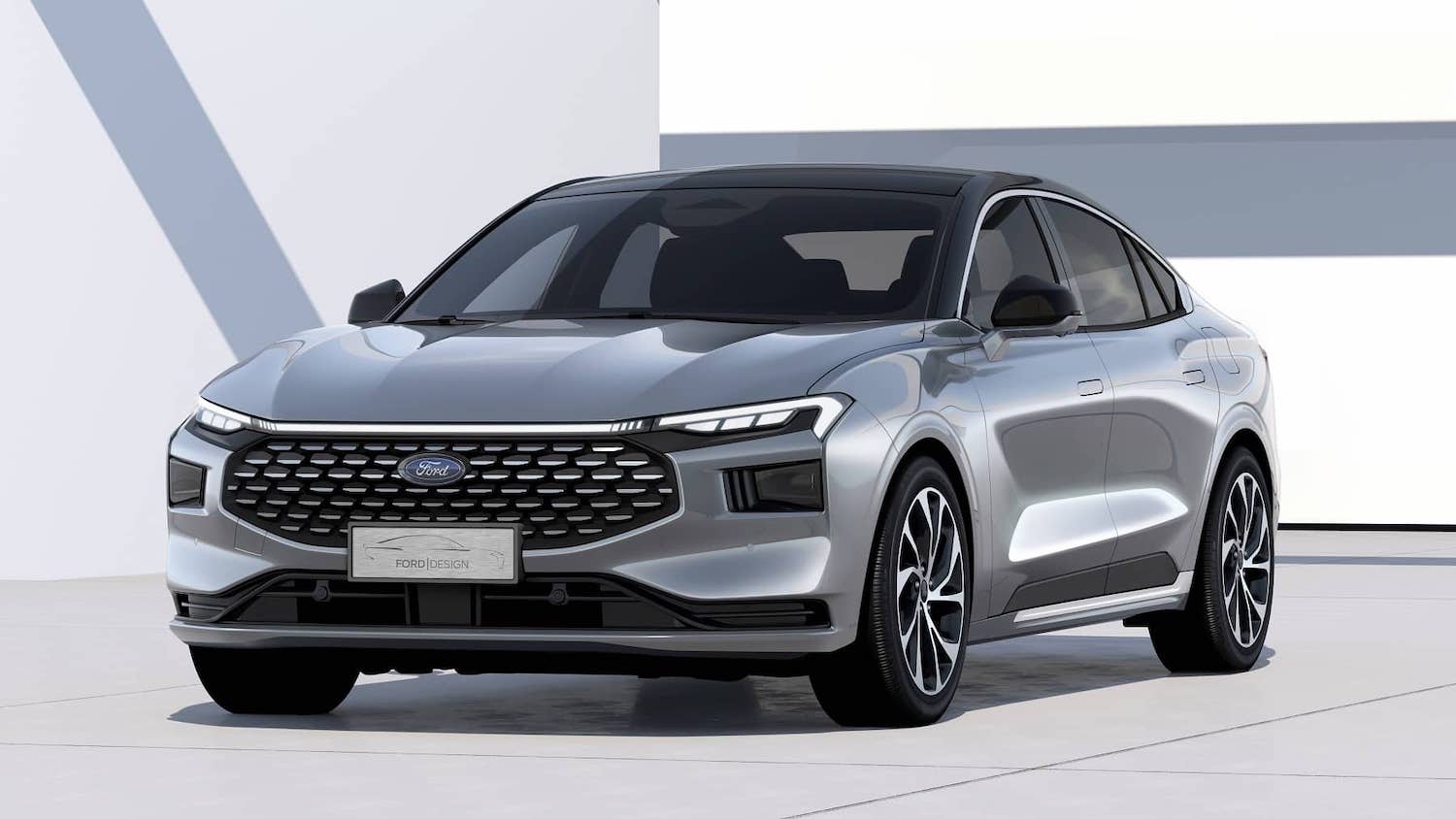 The all-new Ford Mondeo sedan will be built by Changan Ford – a 50:50 joint venture between Ford and Changan Auto – and is expected to launch later this year. What’s particularly interesting, however, is that Ford seems to be leaving the door open for some sort of version of the Mondeo to launch in other markets, though that may apply only to a more rugged Active variant, as Ford Authority previously reported.

We’ll have more on the next-gen Ford Mondeo sedan soon, so be sure and subscribe to Ford Authority for more Fusion/Mondeo news and non-stop Ford news coverage.