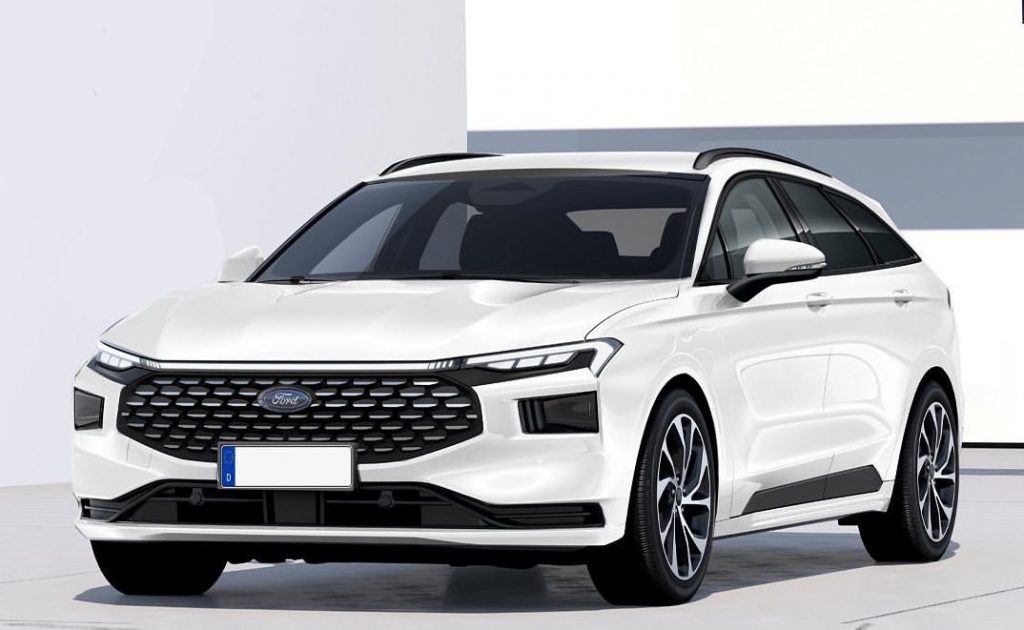 The all-new, next-generation Ford Mondeo sedan was revealed for the Chinese market earlier this month following months of leaks, rumors, speculation, and spy photos. With it, Ford is ushering in a completely new era of design, one that is also reflected in the recently-revealed Lincoln Zephyr and Ford Evos, also China-exclusive models. However, a Ford Fusion Active, based on this next-gen Mondeo sedan, has been rumored for some time now, and these Ford Mondeo wagon renderings from KDesign AG provide a solid basis for what that might look like. 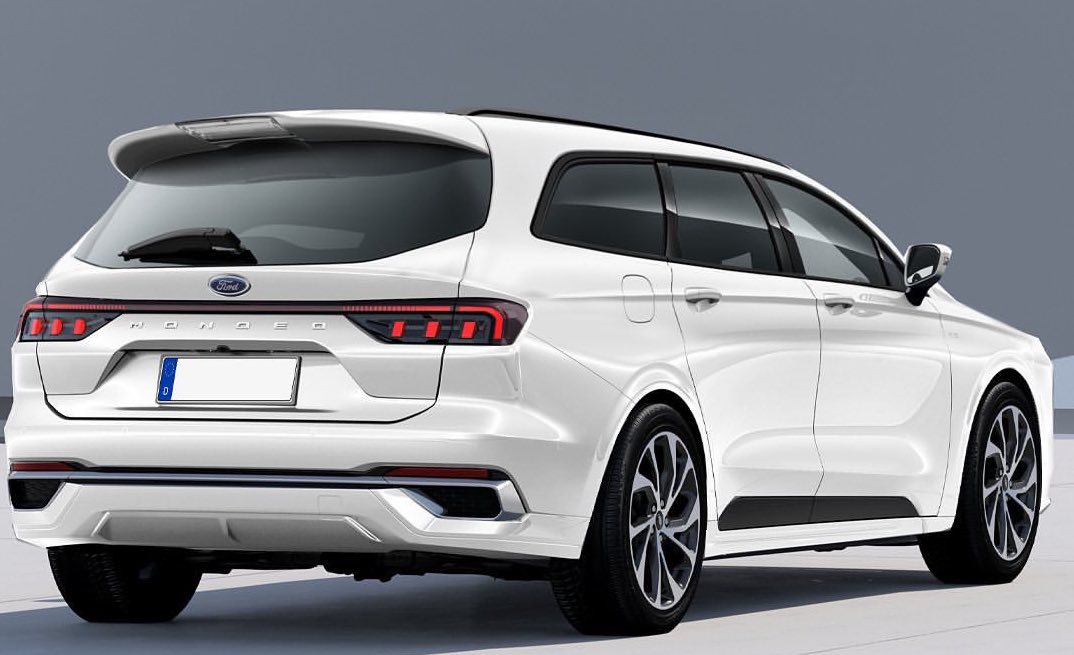 A new Ford Mondeo wagon would certainly be a cool addition to The Blue Oval’s lineup, even though there’s no evidence that FoMoCo is considering making such a vehicle. At the same time, Ford Authority spies have yet to capture the rumored Ford Fusion Active on film, and no information regarding that potential model is currently available, either. Regardless, these renderings – with a taller ride height and some body cladding added – would essentially represent what this theoretical Fusion Active might look like.

These renderings look essentially like a wagon version of the Mondeo sedan recently spotted uncovered in Michigan by Ford Authority spies, save for its white roof and black roof rails. The artist simply extended the sloping roofline of the sedan all the way back, adding considerable utility to the new Mondeo with its flat-back liftgate supporting a spoiler up top for a bit of sportiness as well. The overall look goes for more of a traditional wagon shape, while the Evos crossover represents somewhat of a mix between a hatchback and a wagon.

The whole thing looks quite natural, which isn’t a surprise given the fact that the previous/current-gen Mondeo is available in wagon form. Whether or not Ford would consider making a wagon version of the new Mondeo is currently unclear, but if nothing else, perhaps this gives us a sneak peek at a future Active variant.

We’ll have more cool renderings like these to share soon, so be sure and subscribe to Ford Authority for more Fusion/Mondeo news and non-stop Ford news coverage.