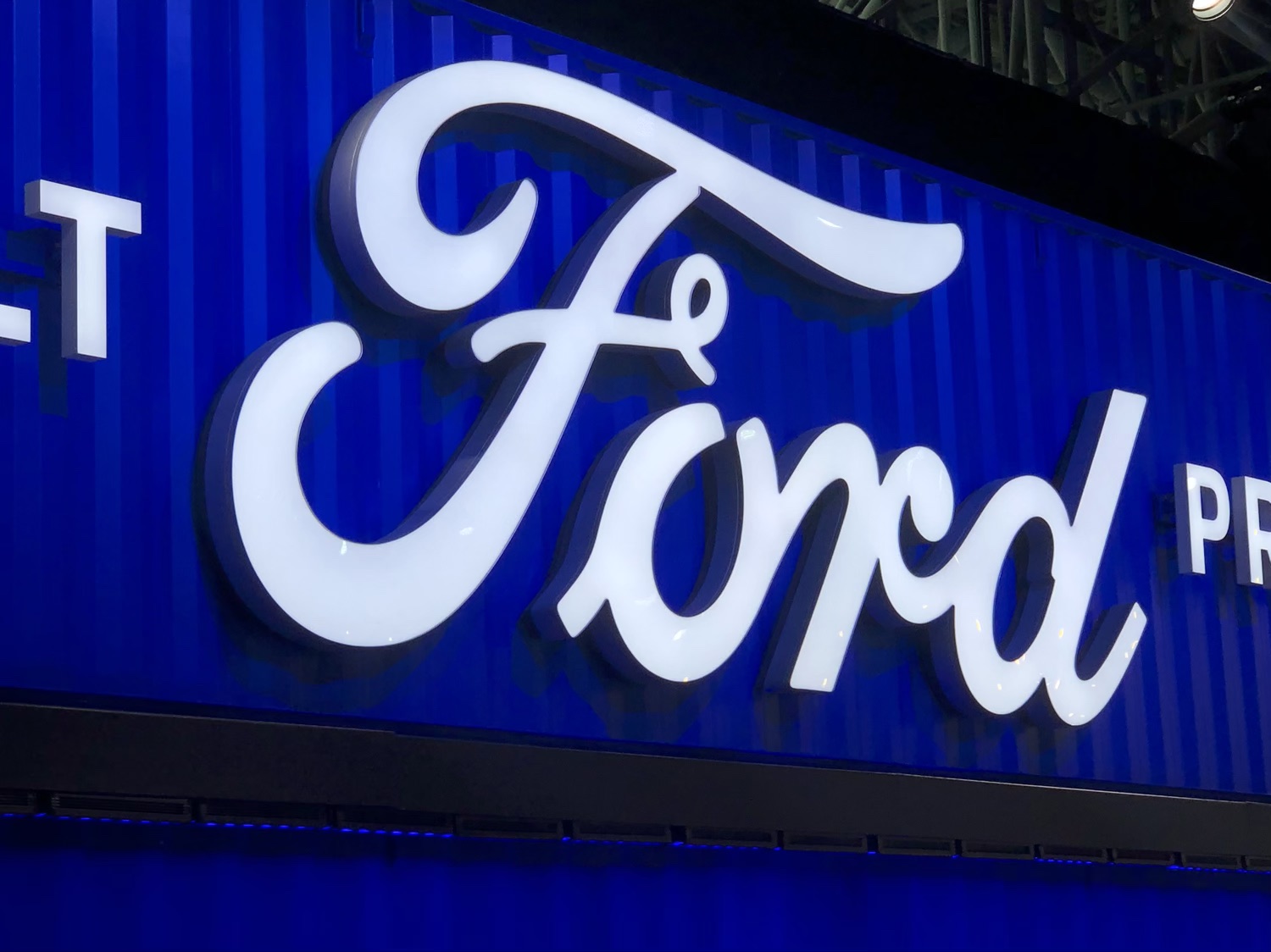 Ford Motor Company sales decreased 6 percent to 508,451 units during the fourth quarter of 2021 in the United States. Sales decreased at both FoMoCo marques, the namesake Ford brand as well as at the Lincoln division.

“Ford was the only U.S. automaker hitting the half million sales mark in the fourth quarter, making Ford America’s best-selling automaker,” said Vice President, Ford Sales U.S. and Canada, Andrew Frick, in a statement. “On the strong success of Mustang Mach-E, Ford jumped into second place in U.S. electric vehicle sales behind just Tesla,” he added.