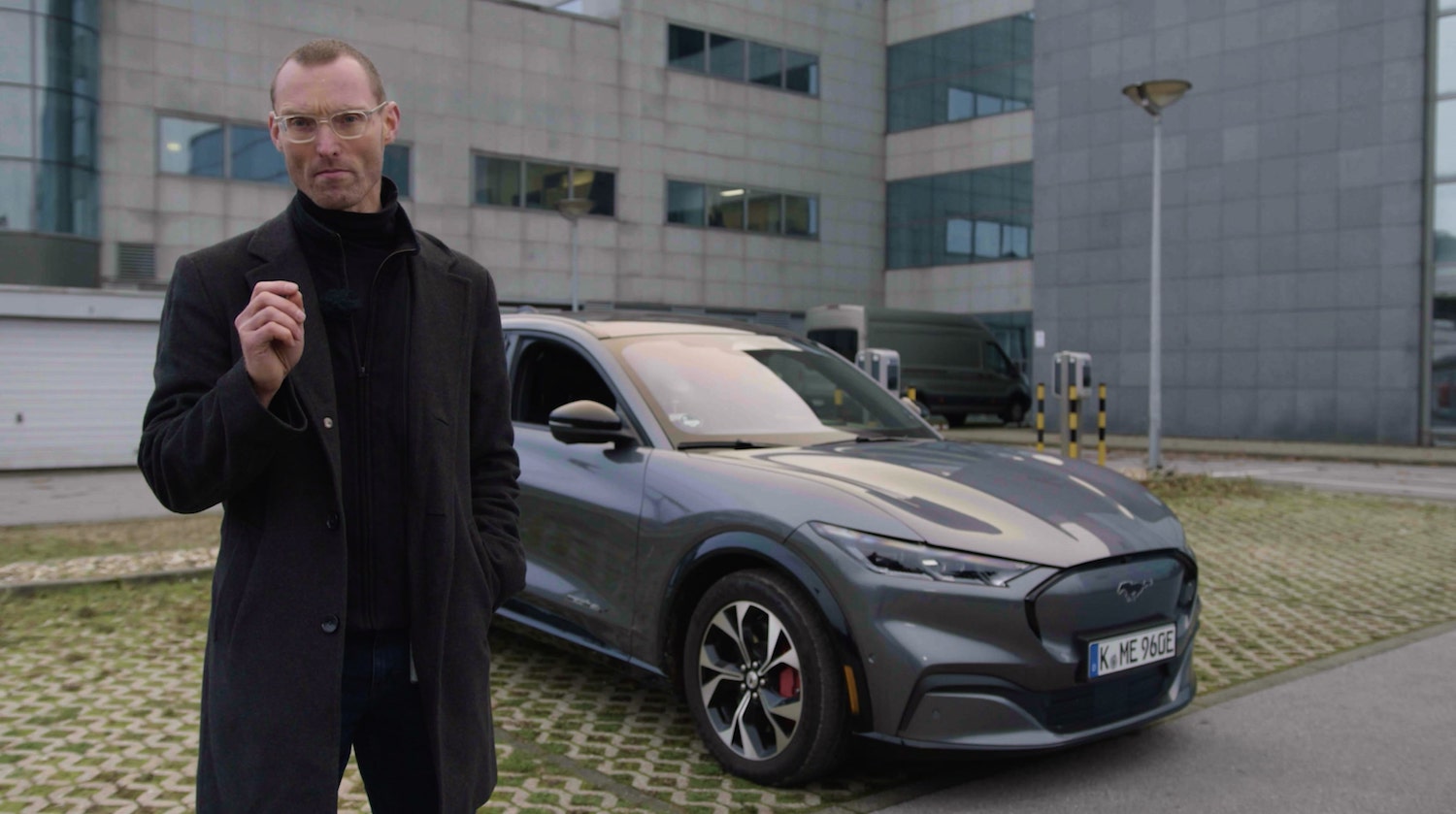 Ford has put a big focus on video game and connected vehicle tech in recent months, doing everything from digitizing owner’s manuals to rolling out the new Blue Oval Intelligence platform., which will help the automaker reach its goal of raking in $20 billion in annual revenue from connected vehicle services by 2030. Now, a new Ford Mustang Mach-E game concept has been revealed, giving us yet another sneak peek at some cool future tech. 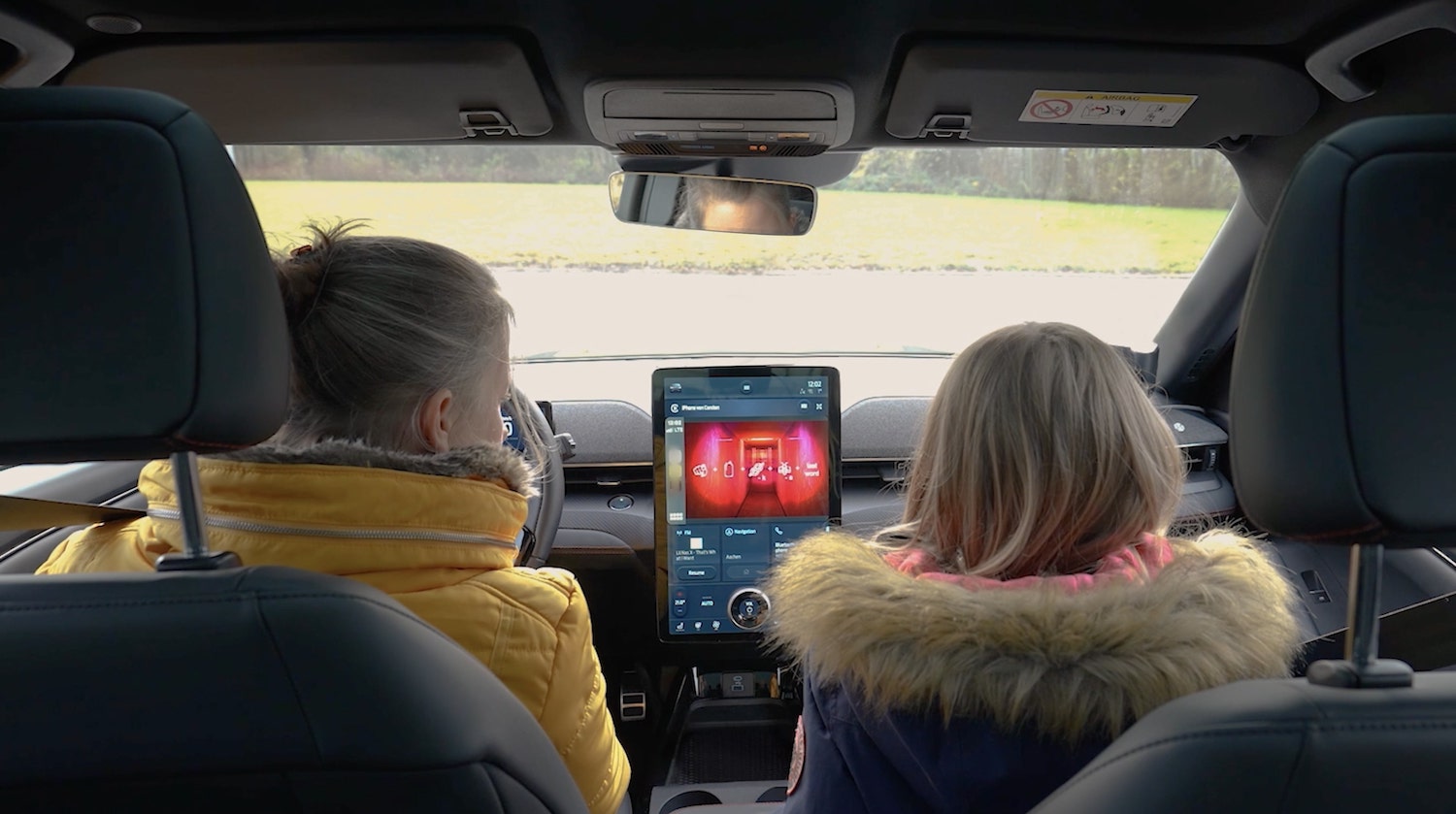 The Blue Oval refers to this Ford Mustang Mach-E game as an “Escape Room” concept, as it’s based on the popular games of the same name. In this particular version, however, players are tasked with solving clues and following directions in an effort to come away with a win, while the app-based game utilizes the vehicle’s air conditioning, speakers, and seats to provide an immersive experience.

The game itself is spy-themed, with the goal being for players to simply deliver a package. The game gives players clues and directions via the Mach-E’s stereo system, while the climate control, seats, tailgate, and headlights are also activated by the player or the game at certain points. Other than the heater and the seats, none of these features can be activated while the crossover is in motion, however. 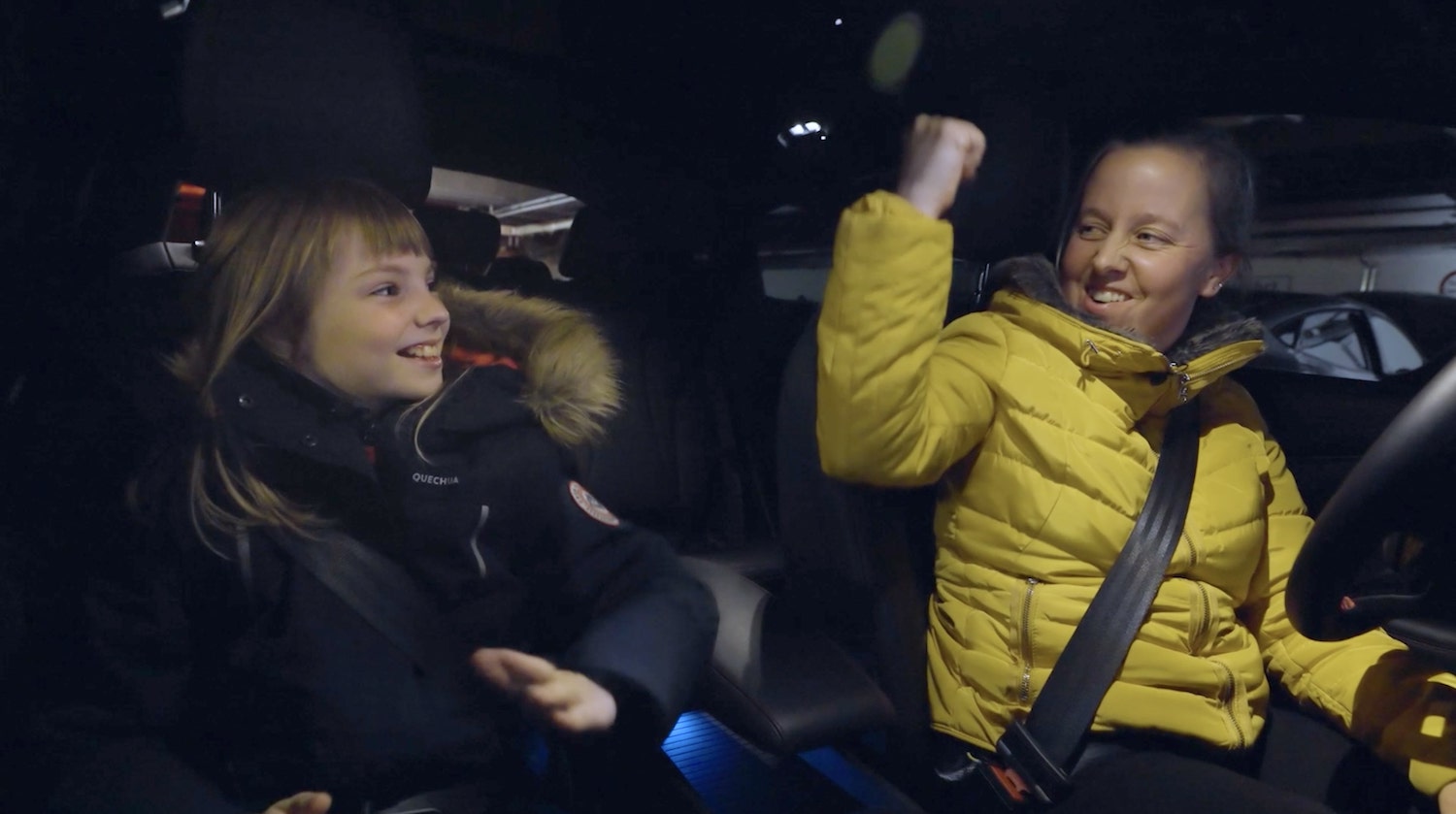 The game – which runs via an iOS device and is played in the Mach-E using Apple CarPlay – does allow players to exit the vehicle whenever they want without forfeiting, which is not the case with traditional escape rooms. At the moment, this cool experience is purely a working concept developed by Ford of Europe, the Software Enablement & Research team in Ford’s Emerging Technology & Innovation group, and the IOT group based in Palo Alto, California. However, Ford says that it could provide a glimpse into the future of education or entertainment in its EVs.

“This is a bit of fun that has a serious side, as it shows just what could be possible with the technology we have in cars today,” said Carsten Starke, technical expert interior materials & customer experience, Ford Research & Advanced Engineering, Ford of Europe. “Having the ability to create interaction between vehicle and driver could open up new ways to explore other possibilities in the future, like an interactive owner’s manual or even driver coaching.”