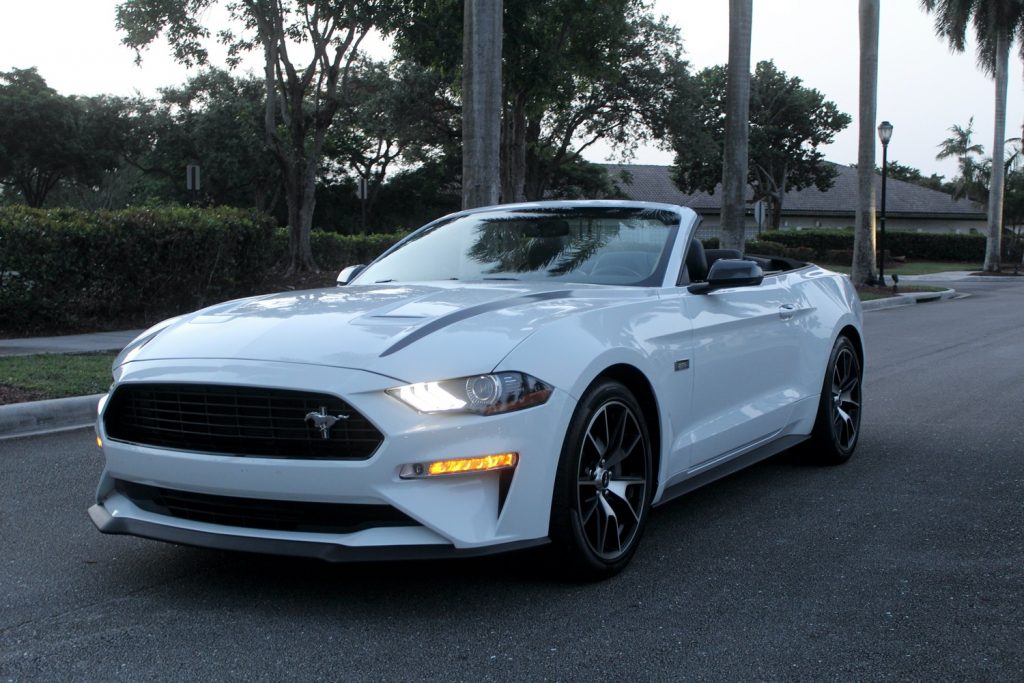 Ford Mustang sales decreased in the United States, Canada, and Mexico while increasing in Brazil and Argentina during the fourth quarter of 2021.

During the complete 2021 calendar year, Mustang sales decreased about 14 percent to 52,414 units.

During the complete 2021 calendar year, Mustang sales decreased about 9 percent to 4,224 units.

During the complete 2021 calendar year, Mustang sales decreased about 6 percent to 607 units.

During the complete 2021 calendar year, Mustang sales increased about 39 percent to 485 units. 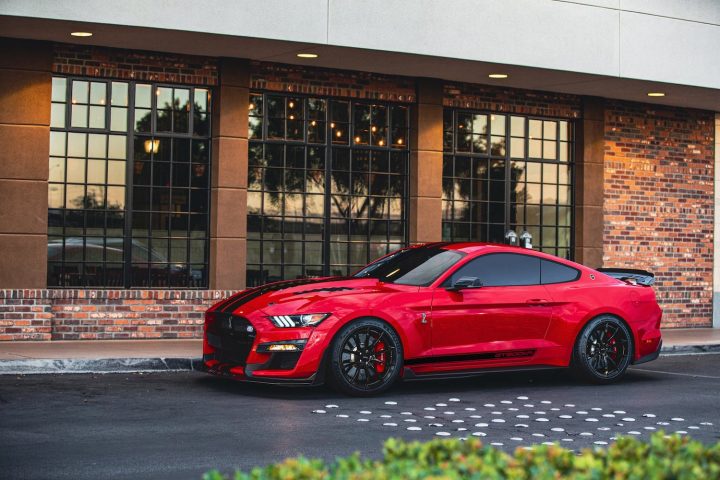 Though U.S. Ford Mustang sales dropped by nearly 16 percent during the fourth quarter of 2021, The Blue Oval’s pony car clawed back the first place position in its segment by sales volume, outselling the Dodge Challenger by 1,177 units and the Chevy Camaro by 4,540 units.

By comparison, Challenger sales fell 30 percent while Camaro sales dipped nearly 10 percent, representing the smallest decrease out of the three models in the segment. 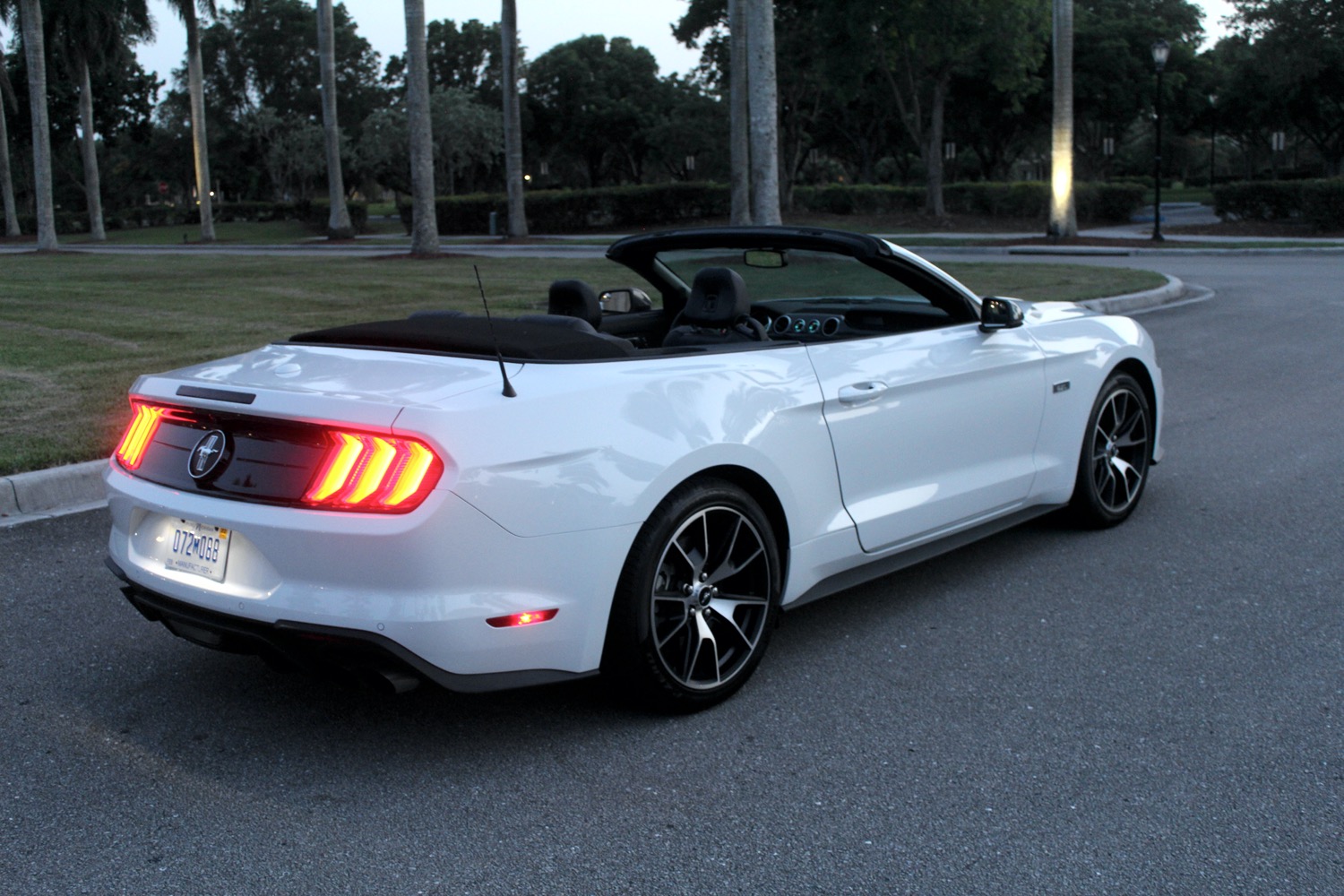 Ford Mustang sales previously dominated the segment during a COVID-19-ridden Q2 2020, however, just as Ford Authority predicted, The Blue Oval’s pony car slipped to second place during Q3 2020, maintaining this position during Q4 2020. However, the Mustang kickstarted 2021 by reclaiming the best-selling position in its segment, falling behind the Challenger by only 376 units during Q2 2021. Now, Ford’s pony has gained new ground, though it still remains a close race with the Challenger.

We attribute the decline in Ford Mustang sales during the fourth quarter of 2021 to a combination of the following three reasons. First, the current model is beginning to show its age, having launched for the 2015 model year. Ford is working on addressing this with the next-generation Mustang. Set to launch as the 2024 Mustang, the new pony will feature an all-new exterior, interior and a revised powertrain lineup. Ford Authority brought you spy photos of the upcoming 2024 Mustang earlier this month. The all-new model ought to result in a healthy uptick in sales volume. 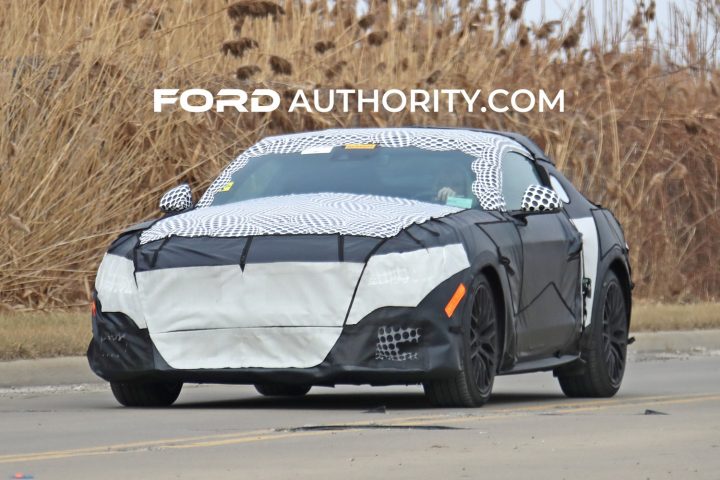 In addition, the Mustang is seeing stiff competition from Dodge and its Challenger model. The vehicle has been embraced as a traditional muscle car, although it is substantially larger and heavier than the Mustang. Even so, a steady stream of updates alongside a wide variety of special editions have kept interest high among customers and enthusiasts. It’s also worth noting that Dodge has been known to offer higher incentives on the Challenger, which has likely pushed price-conscious buyers to the competing offering.

Finally, the ongoing disruptions in the supply chain has forced automakers to divert limited parts and resources, including but not limited to microchips, to their most profitable models, which for Ford are the F-Series range of trucks along with full-size SUVs such as the Ford Expedition and Lincoln Navigator. 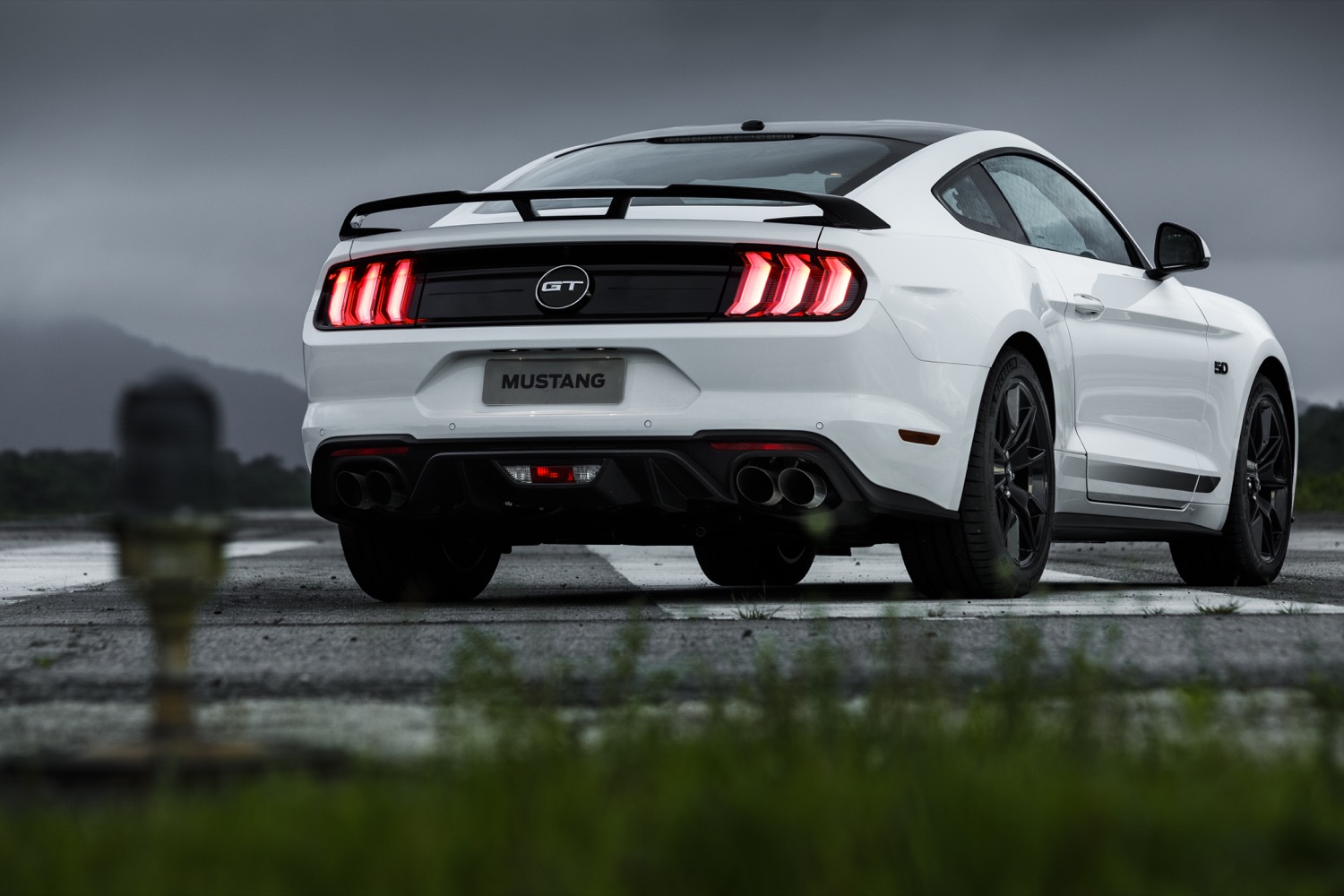 Harvick To Decide Future In No. 4 NASCAR Ford By Daytona

Harvick has been in the Cup Series since 2001.

This particular package is a new offering.