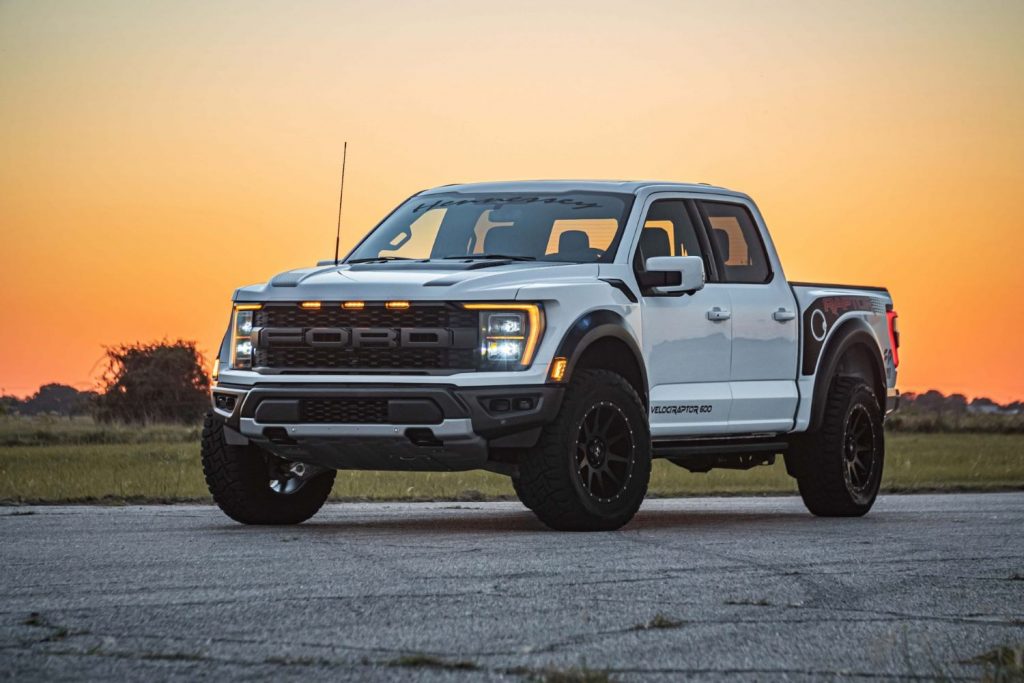 When it was revealed, the Hennessey VelociRaptor 600 was advertised as offering up 600 horsepower and 622 pound-feet of torque from Ford’s 3.5L EcoBoost V6, but it seems that the tuner managed to coax less horsepower, albeit more torque out of the twin-turbo engine in the months since. Now, Hennessey says the new performance pickup is good for an impressive 558 horsepower and 672 pound-feet of torque – the latter of which is a whopping 162 more than the stock F-150 Raptor. 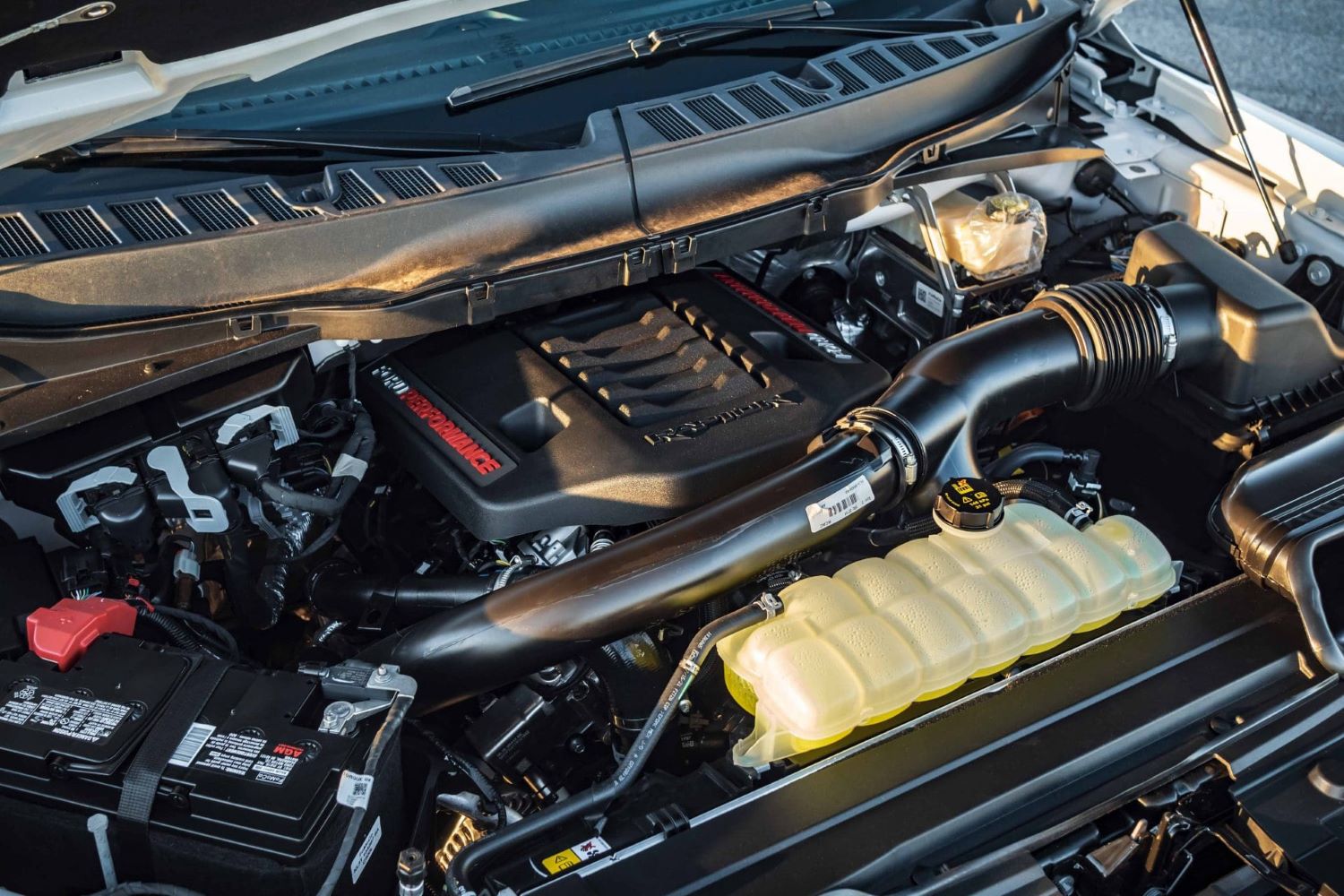 Performance is brick for a big, heavy pickup rolling on giant 35-inch tires – 0-60 takes around 4.2 seconds, while the quarter-mile comes in at 12.9 seconds. Hennessey gives the 3.5L EcoBoost a variety of upgrades to achieve those results, including an upgraded air induction setup, a high-capacity intercooler with a blow-off valve, and a tweaked engine-management system. 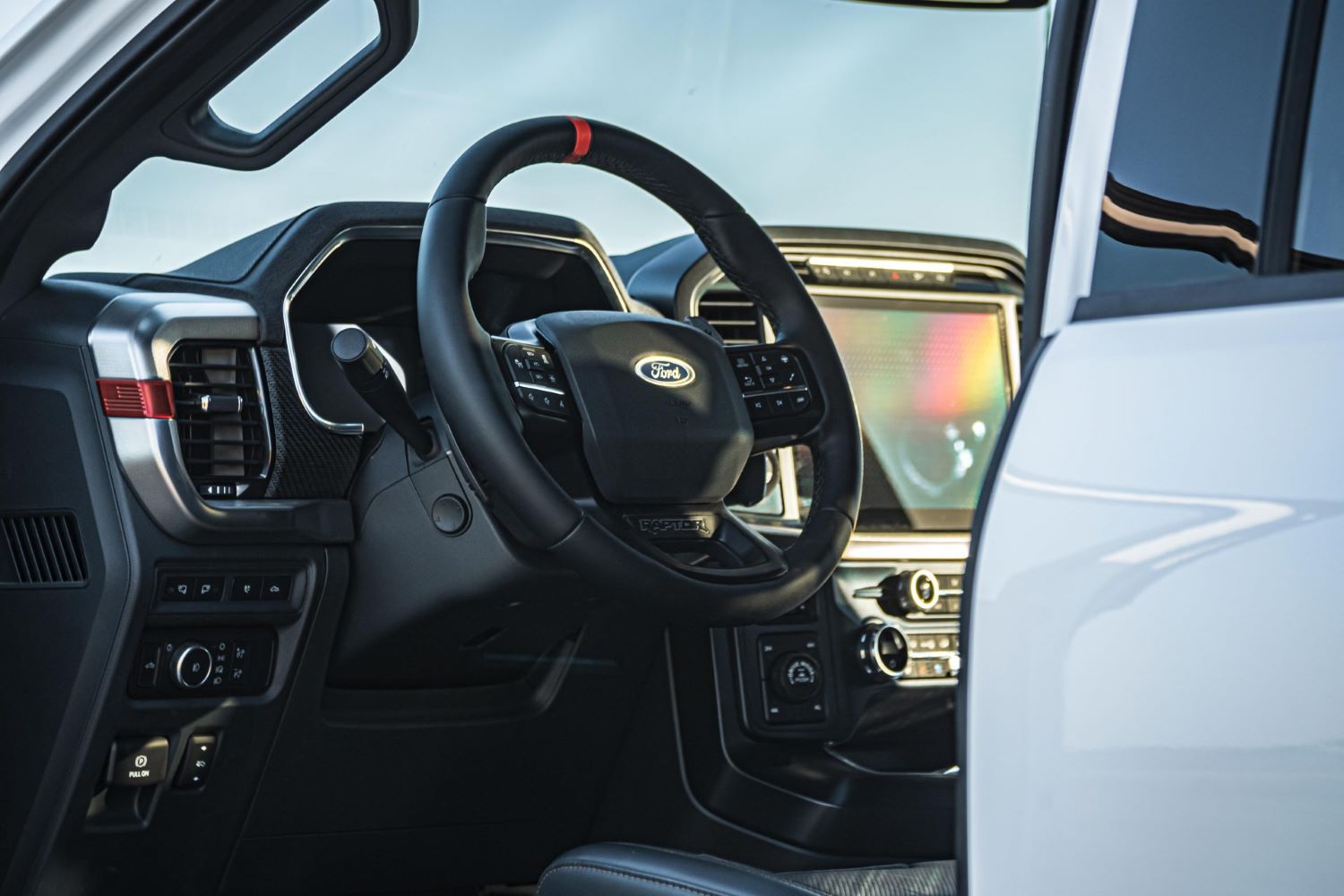 Customers can also opt for the Off-Road Package upgrade, which adds VelociRaptor front and rear bumpers with integrated LED lighting, 20-inch Hennessey wheels, a leveling kit, and 37-inch tires. For those that want a little extra stopping power, six-piston Brembo brakes are also available, while the whole package is covered by a 3-year, 36,000-mile warranty. 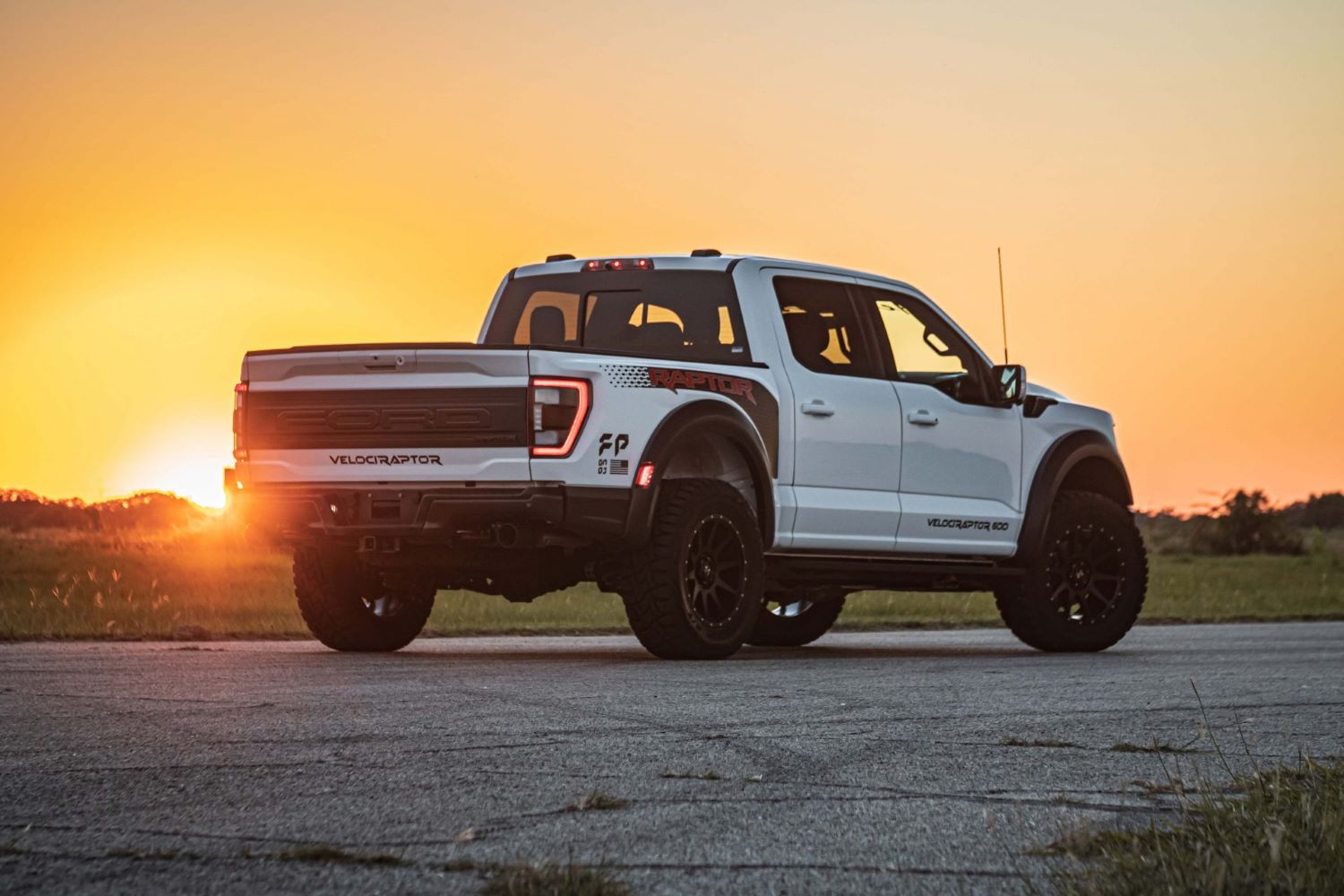 With all the bells and whistles, the Hennessey VelociRaptor 600 costs around $115,000, according to the tuner, though it will be limited to just 250 total units for the 2022 model year. Deliveries are expected to begin after the truck makes its public debut at the Barrett-Jackson Scottsdale auction, which kicks off on January 22nd. 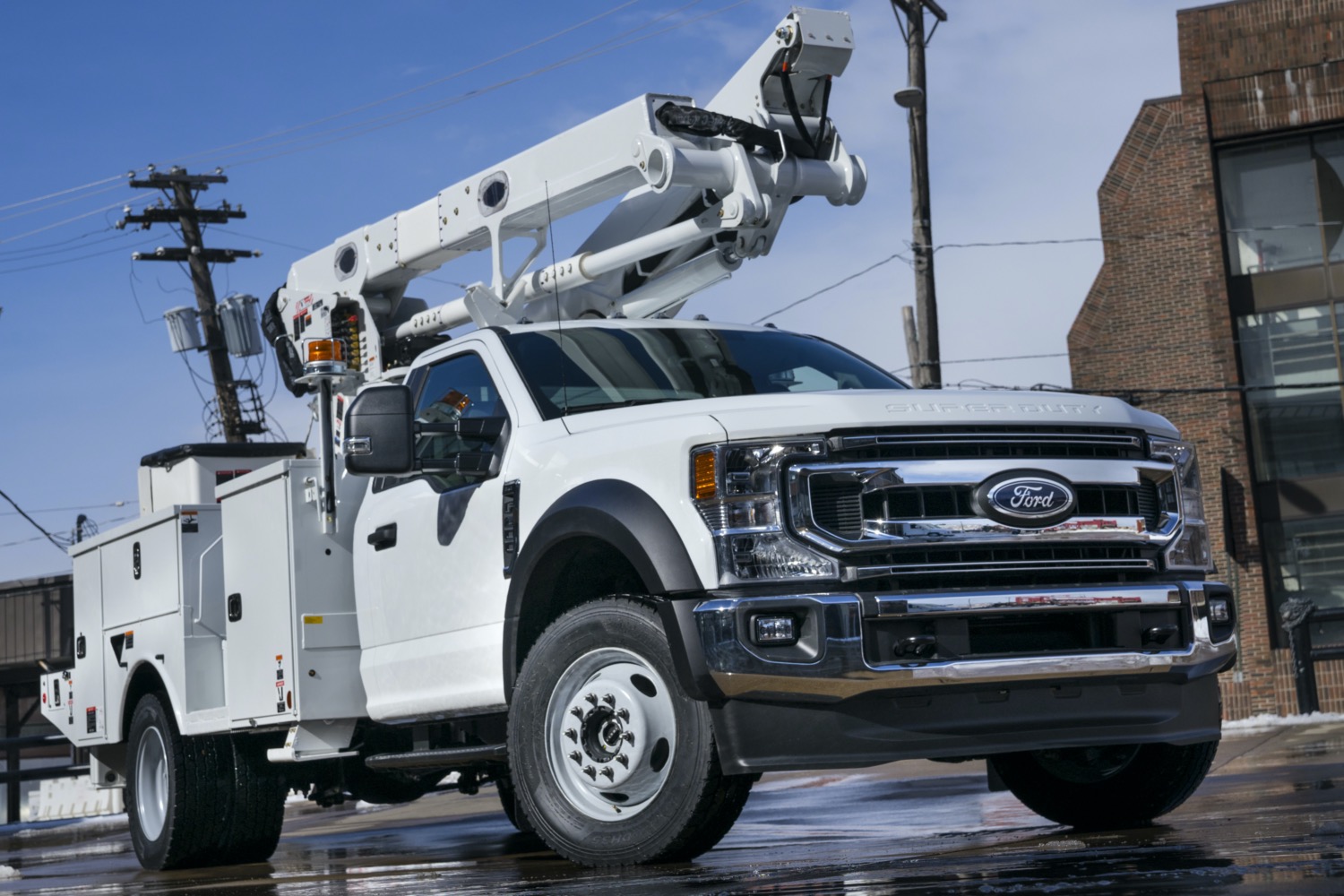