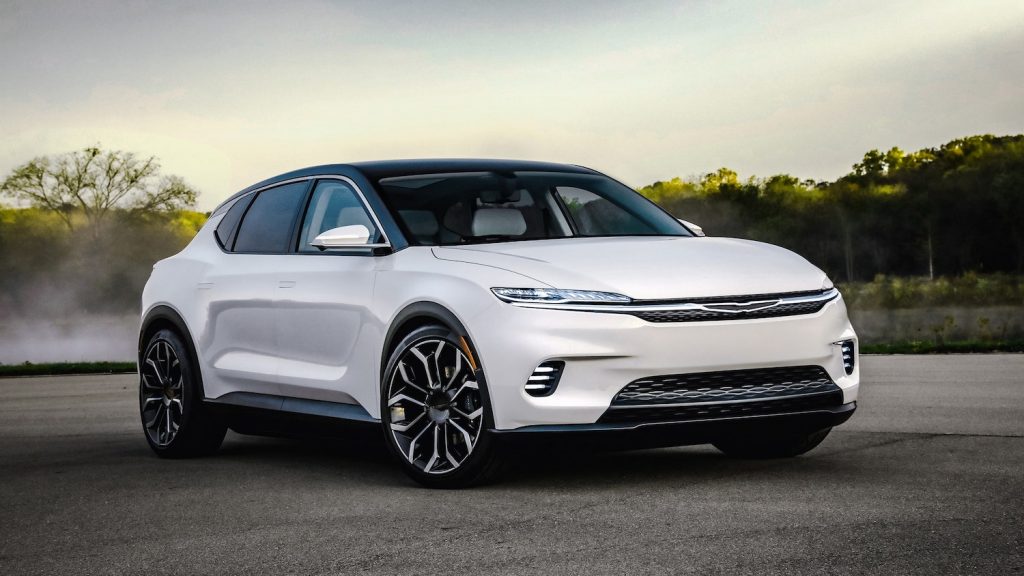 While Ford continues to invest heavily in electric vehicles and battery production, many other automakers are doing the same thing. One of The Blue Oval’s rivals, Stellantis (formerly known as Fiat-Chrysler), resisted such a move for some time but has changed its tone in a big way in recent months. Back in July, Stellantis announced that it was aiming to electrify much of its lineup in the coming decade, a move that came after it dissolved FCA’s Street & Racing Technology (SRT) division. And while Stellantis CEO Carlos Tavares seemingly hasn’t fully embraced EVs just yet – unlike Ford – the automaker has announced that Chrysler will indeed go all-electric by 2028 while also revealing its new Airflow Concept at CES 2022. 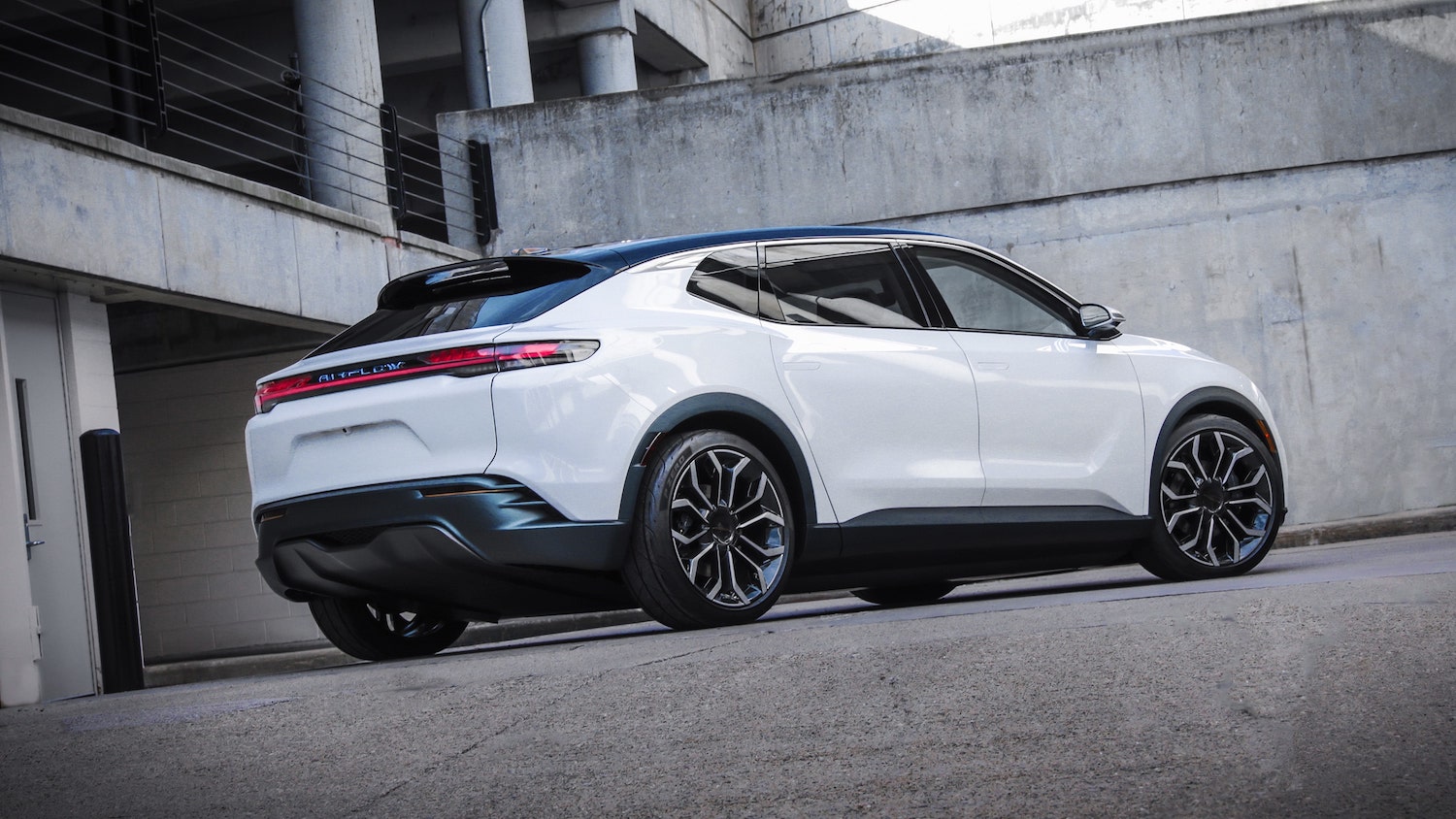 The Chrysler Airflow Concept is designed to provide a glimpse at the brand’s all-electric future, which will begin with the launch of its very first EV in 2025. It rides on the new STLA Brain platform and utilizes what Stellantis calls its STLA SmartCockpit that reportedly delivers “seamless connectivity” and “brings a consumer’s digital lifestyle into the vehicle.” 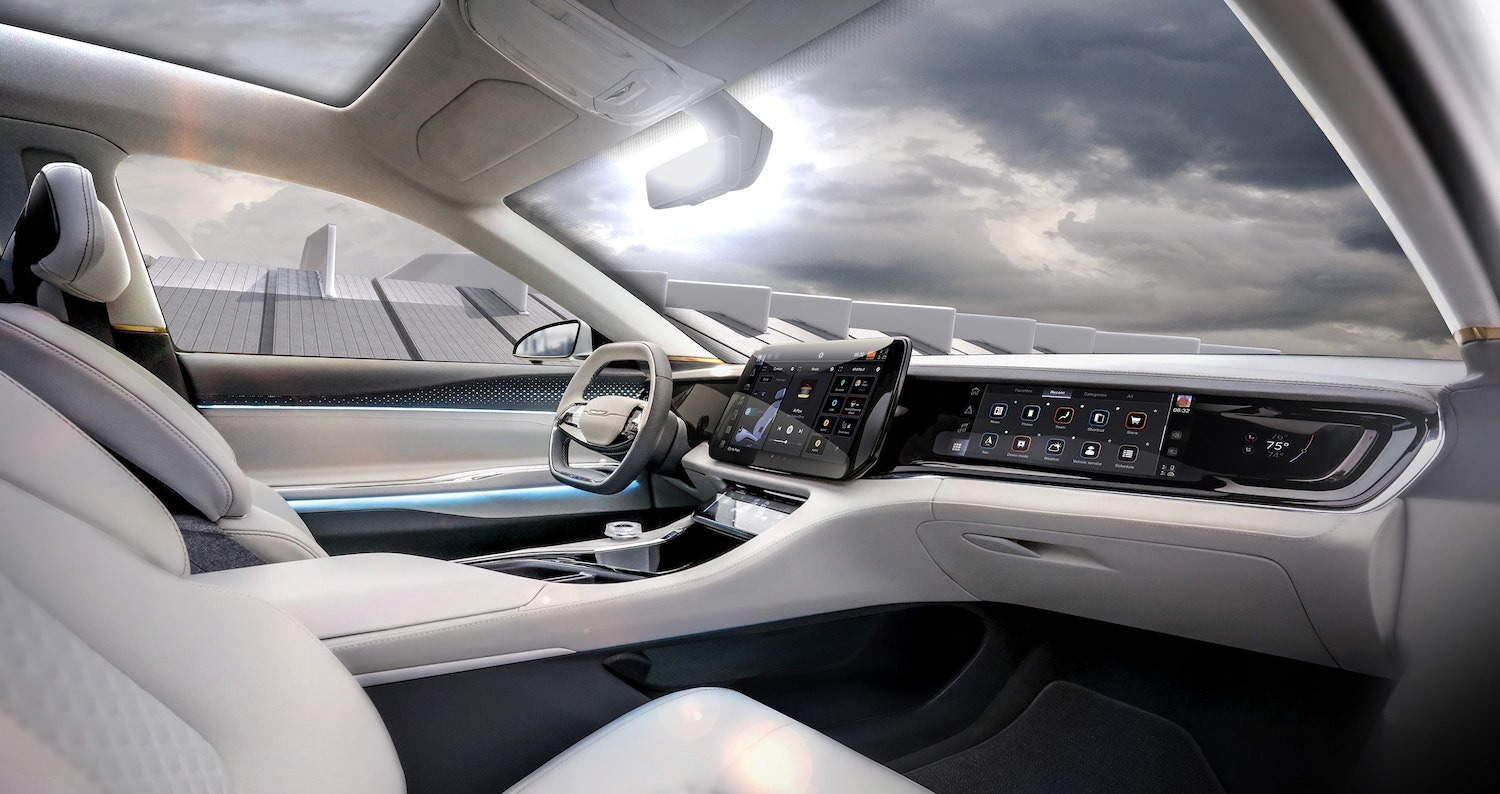 The many screens present in the Airflow Concept’s interior are fully customizable and sharable, with accessibility including connected entertainment, apps, and downloads. Each seat also features a digital camera, which allows occupants to take video calls while on the go, while over-the-air update capability ensures the vehicle can be constantly updated. Meanwhile, STLA AutoDrive enables Level 3 autonomous driving. 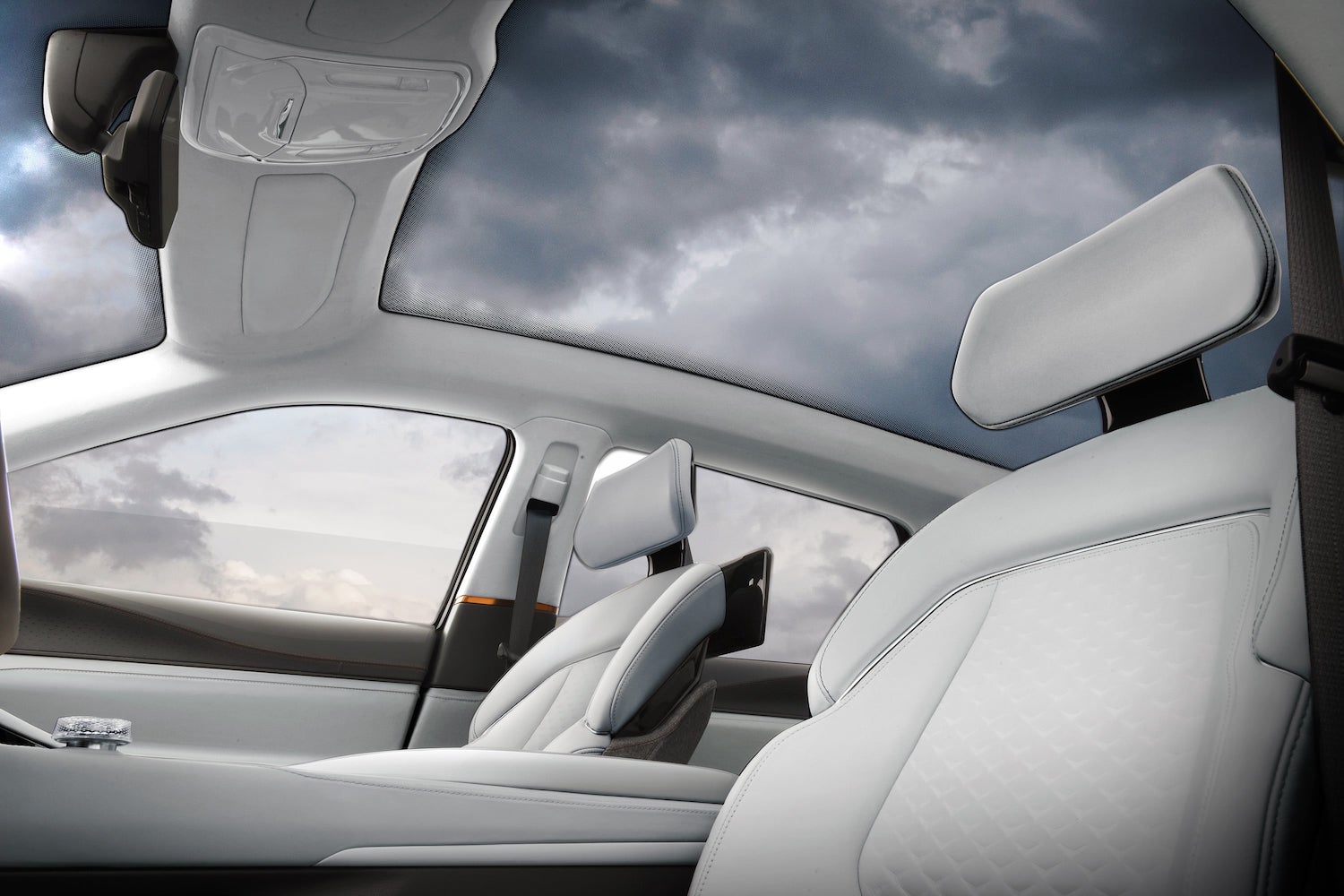 The all-wheel drive Airflow Concept is powered by two 150 kW electric motors – one in the front and one in the rear – while a battery pack of unspecified size reportedly delivers between 350-400 miles of range. Chrysler left room for larger motors which can be utilized in a higher-performance version of the vehicle, which features an LED-illuminated Chrysler wing logo on the front grille/light blade that pays homage to the brand’s history. 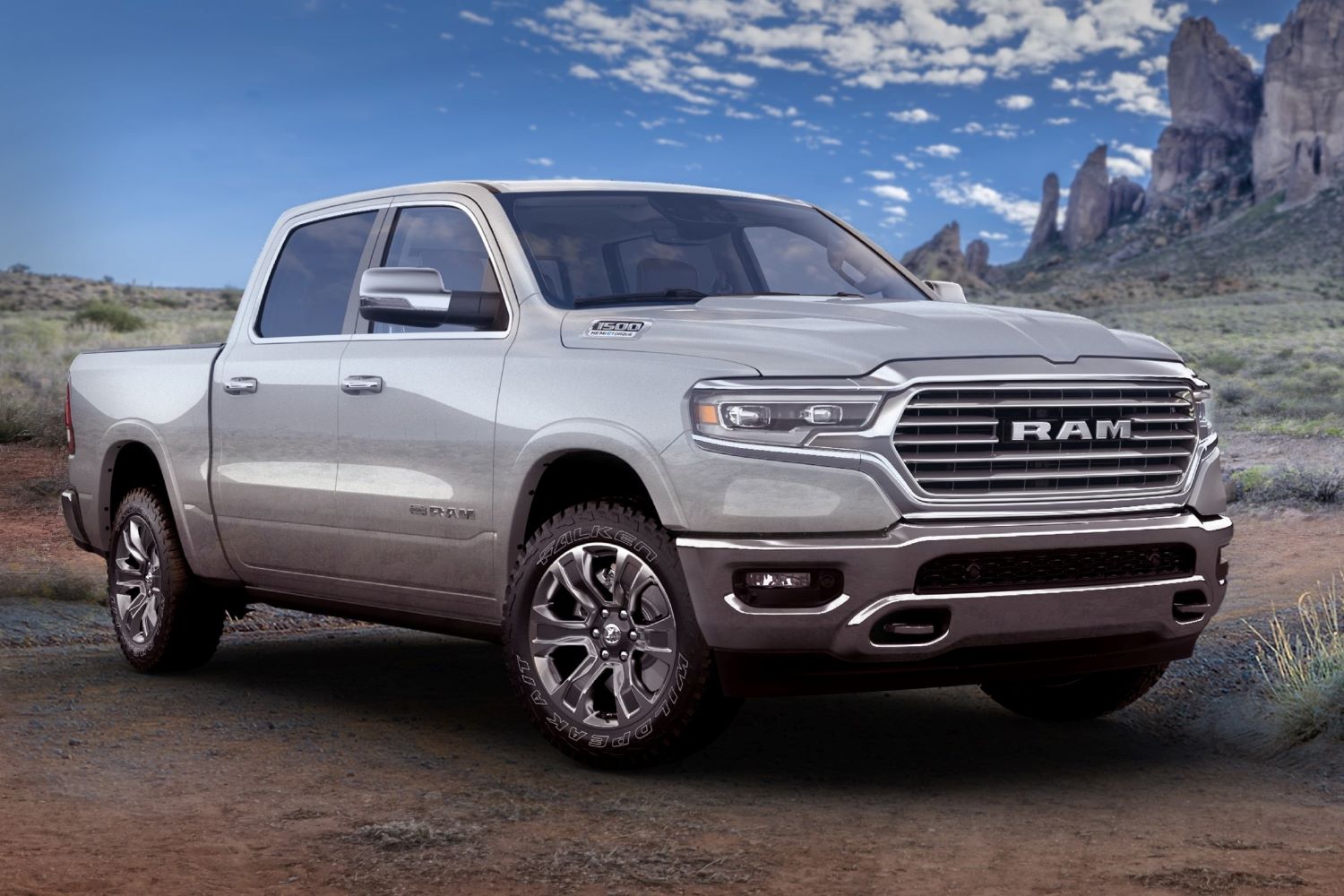