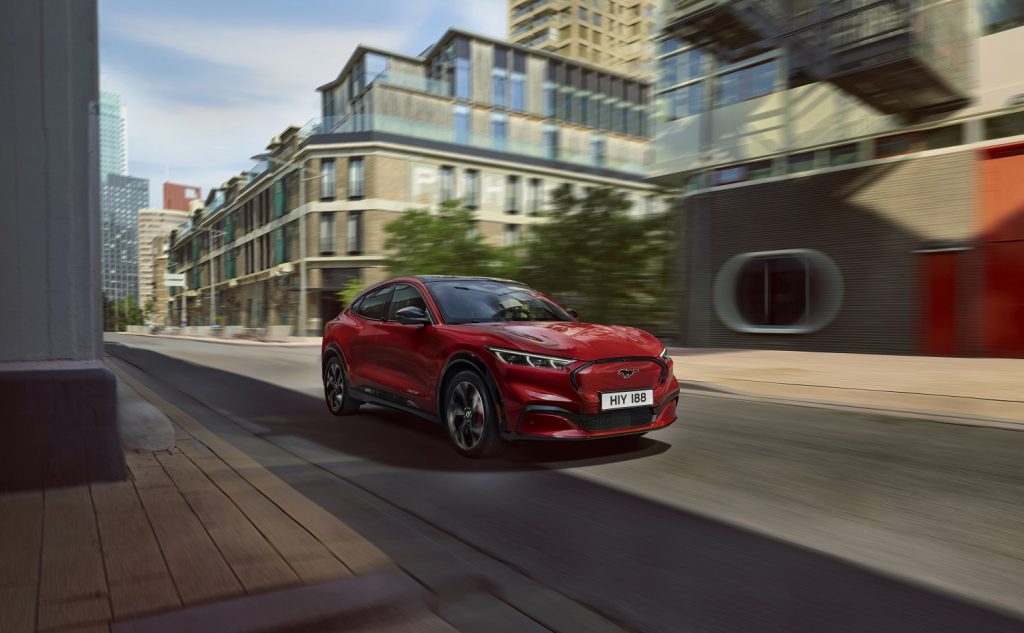 By all accounts, the Ford Mustang Mach-E was a success in its first model year, ranking second in U.S. owner satisfaction, earning a spot on Kelley Blue Book’s most considered electrified vehicles list, scoring a perfect five stars in both the Euro NCAP and Green NCAP assessments, and earning the praise of owners, most of whom say they would recommend the EV crossover to others. After launching in the U.S., Europe, and China, the Mach-E also enjoyed a strong year of sales as Ford aimed to reach the 50k unit mark, as it sold 27k Mach-Es in the U.S. alone last year. Now, the numbers for Europe are in and similarly strong, as Ford sold a total of 23,424 Mach-Es in that region in 2021. 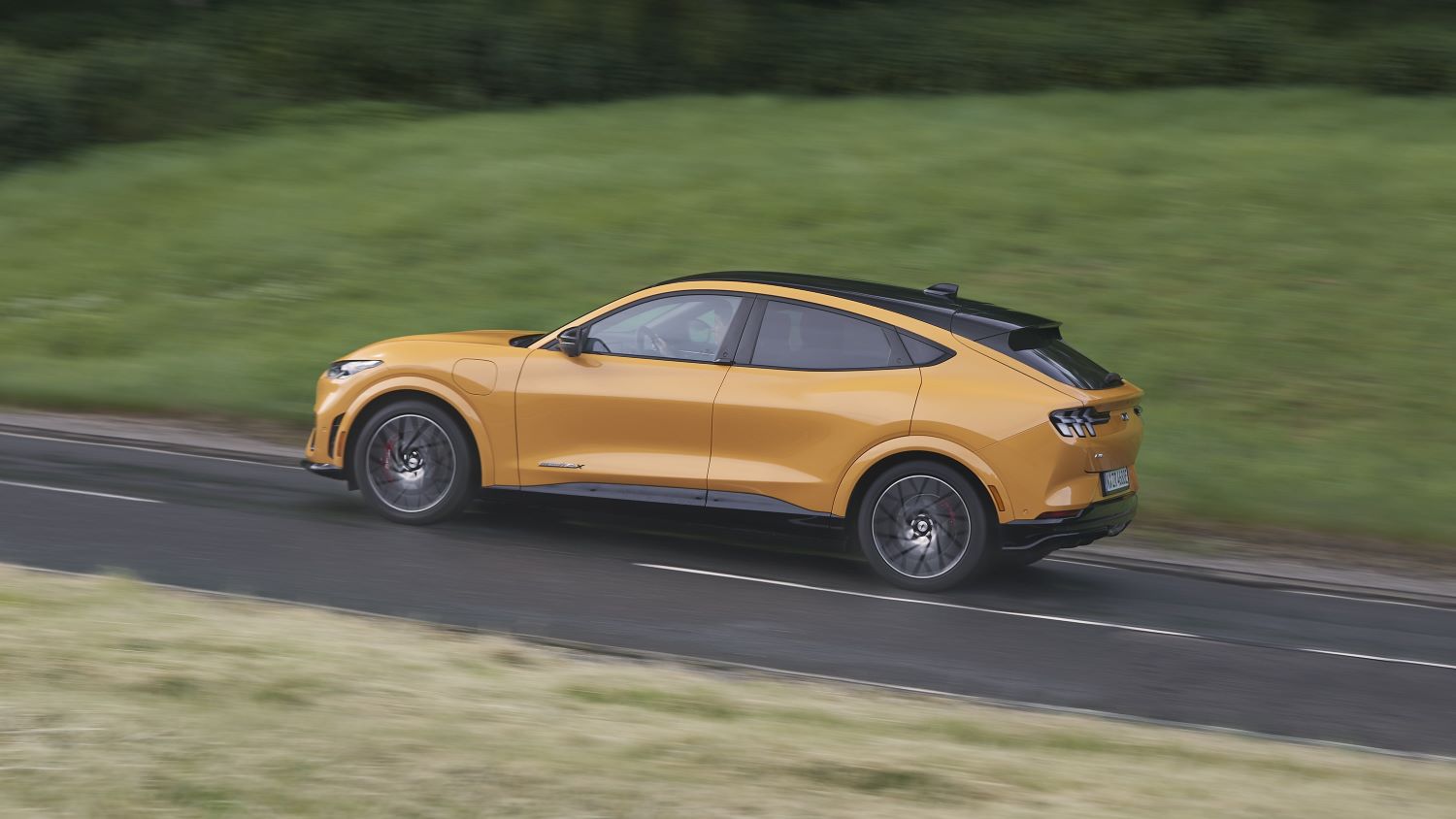 While these numbers for the Ford Mustang Mach-E are solid, it’s worth noting that the automaker faced numerous supply chain challenges – chiefly the semiconductor chip shortage – through the bulk of 2021. This limited production in a big way, though the automaker is aiming to ramp up Mach-E production considerably over the next few years as it aims to meet larger than expected demand for the EV crossover. 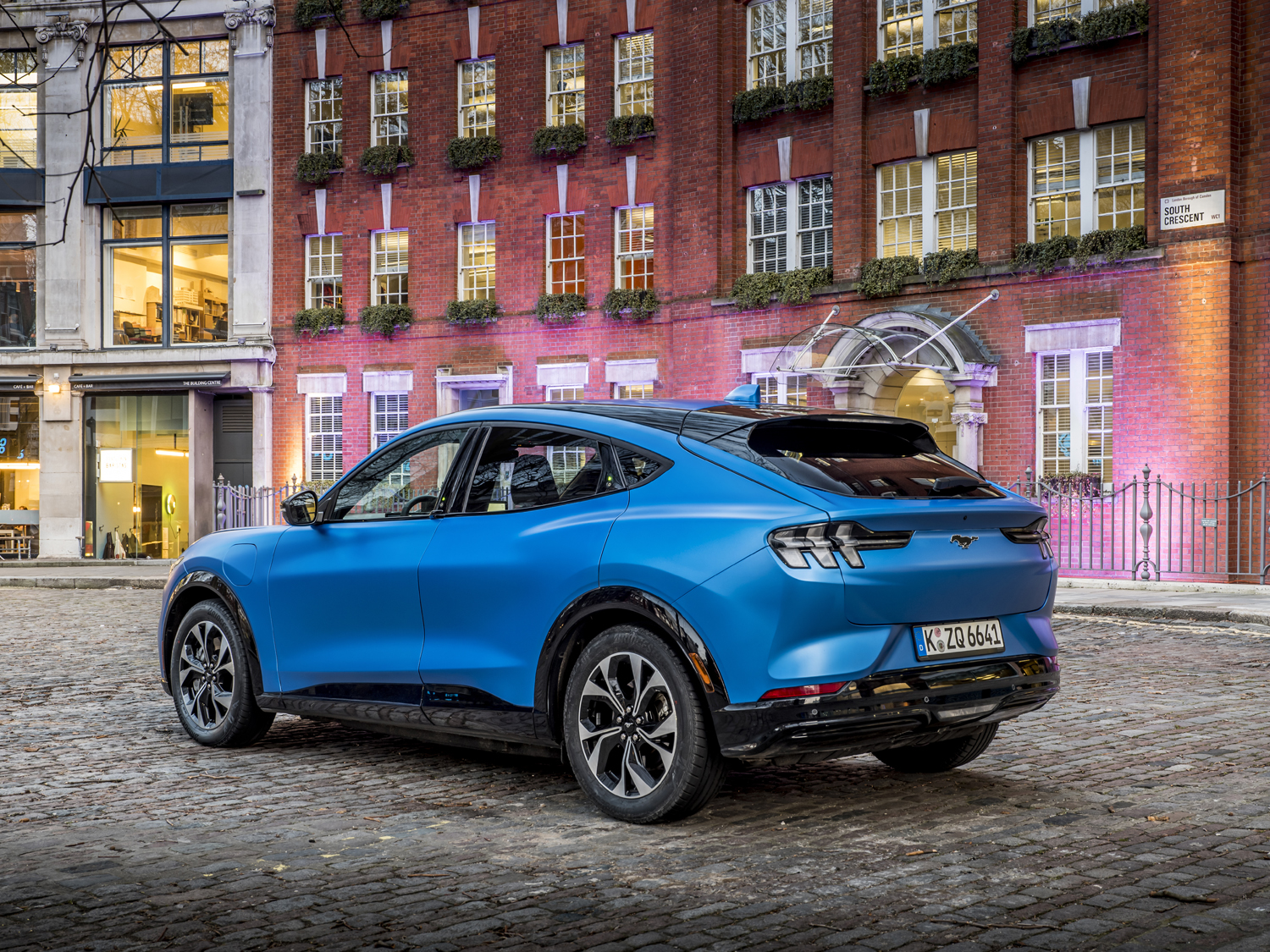 After being forced to push some unscheduled 2021 Mach-E orders to the 2022 model year, Ford recently revealed that it plans to scale production of the crossover up to 200,000 units annually at the Ford Cuautitlan Assembly Plant in Mexico by 2023. Previously, the automaker considered producing the all-electric versions of the Ford Explorer and Lincoln Aviator alongside the Mach-E at Cuautitlan but nixed that idea in favor of maximizing Mach-E production. It’s currently unclear where the Explorer and Aviator EVs will be produced, but recent rumors have pointed toward the Ford Oakville Assembly Plant in Canada as a possible location.