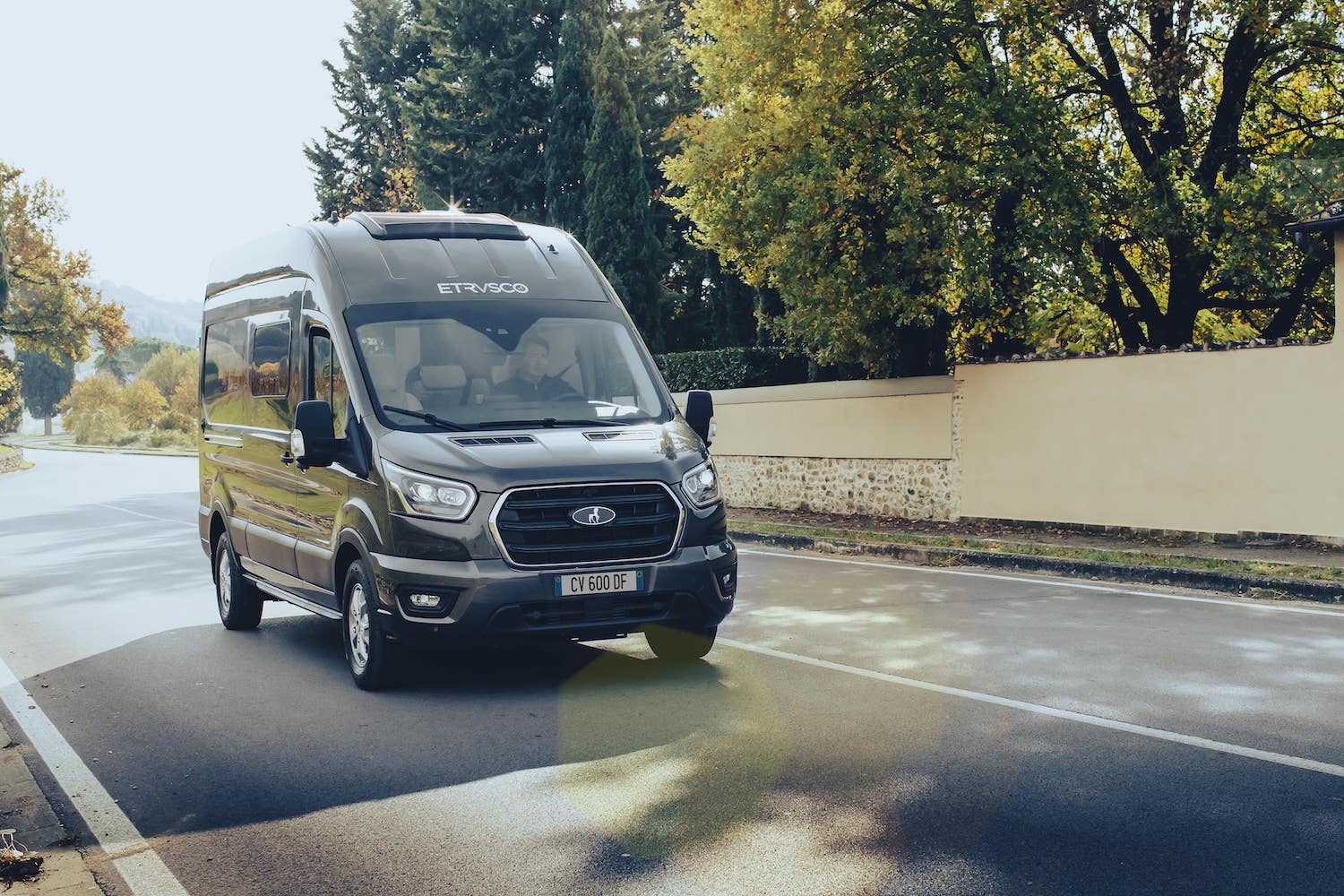 The Ford Transit has been a steady seller in both Europe and the U.S. for a number of years now, racking up numerous awards along the way. Recently, Ford updated the Transit family with new variants including the Custom Nugget Active and Trail, more rugged versions of the Transit Custom that have sold so well Ford recently announced that it will triple production for the 2022 model year. Now, a few months after a slightly updated 2022 Ford Transit was revealed for Europe, the Transit lineup is also getting more leisure-oriented variants in that same region. 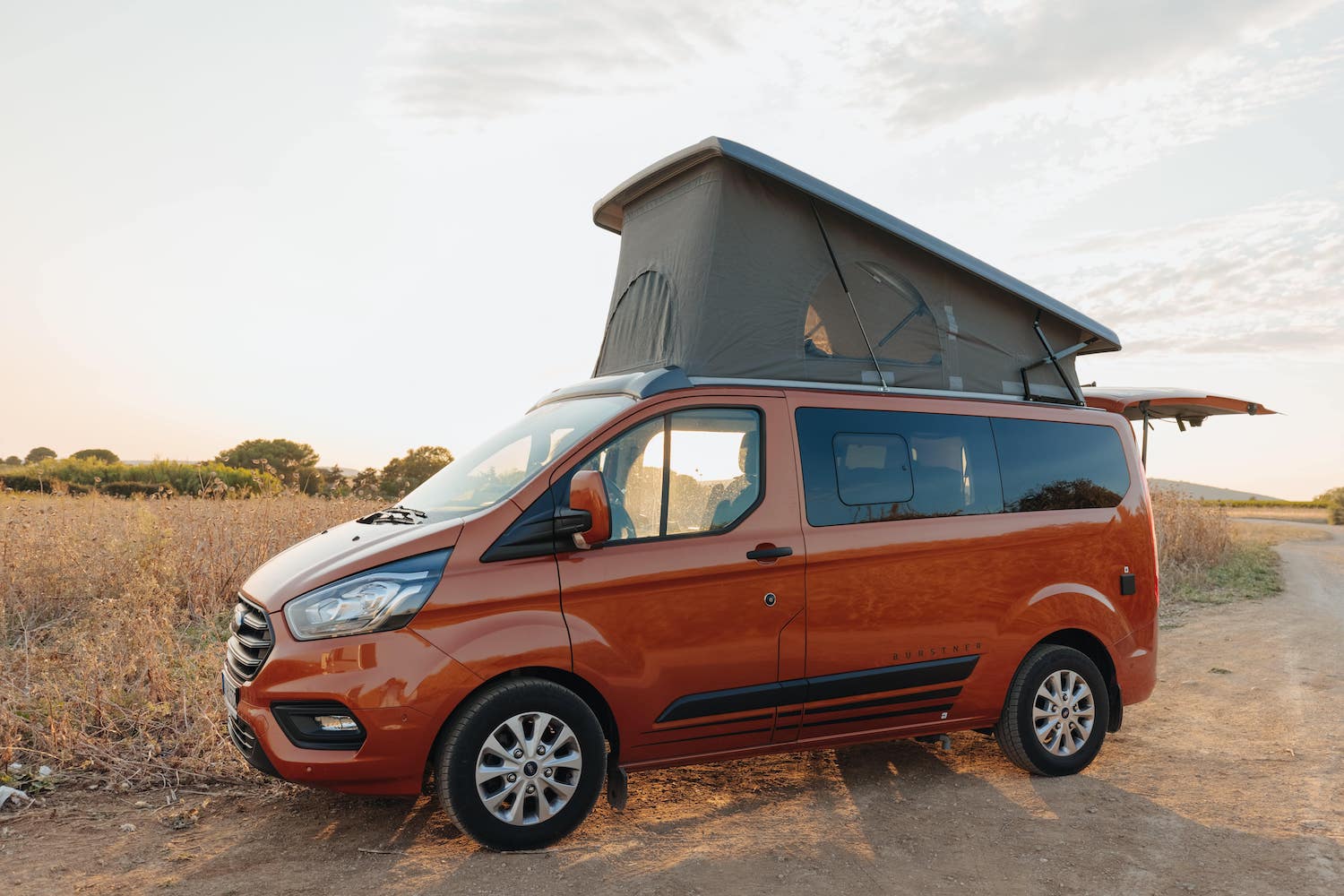 Ford has reached an agreement with Erwin Hymer Group (EHG) – one of the world’s leading manufacturers of recreational vehicles – to utilize the Ford Transit panel van and chassis cab models, as well as Ford Transit Custom vans as a basis for turnkey recreational vehicles and motorhomes, while the two companies will also collaborate on the design of future EHG leisure vehicles.

“At Ford, we have many years of experience and a great passion for motorhomes,” said Hans-Jörg Klein, deputy chairman of the Management Board of Ford-Werke GmbH. “We are also excited that our Transit and Transit Custom – especially the new Active and Trail series – appealed to Erwin Hymer Group and that we will supply another strong and innovative partner in one of Europe’s fastest-growing vehicle segments.” 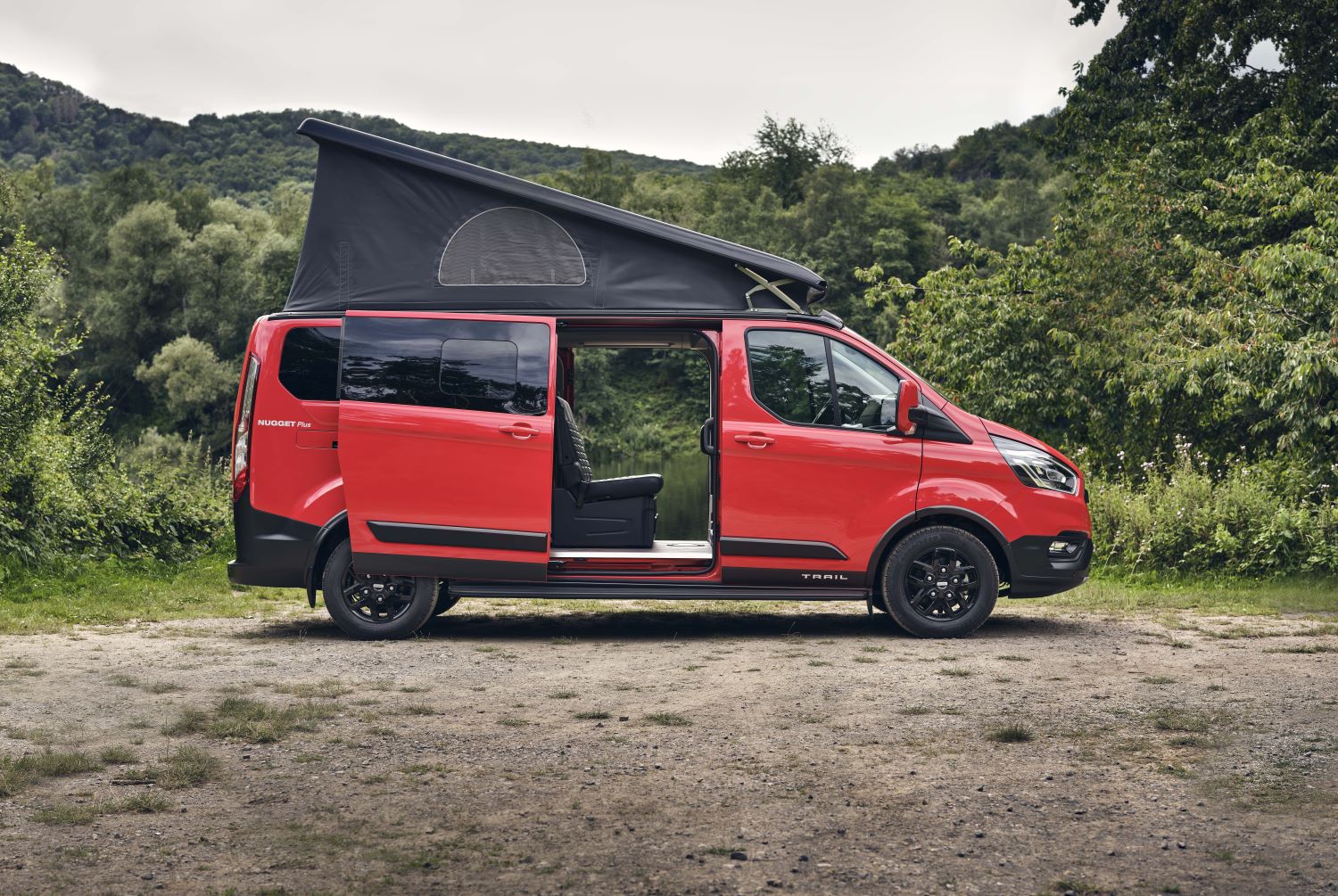 Ford will build the Transit models for EHG at the Ford Otosan Assembly Plant in Turkey and then deliver those vehicles to EHG for conversion into RVs and motorhomes. This segment has been growing steadily over the last eight years or so, and both companies expect a robust market for each. Interestingly, however, this isn’t the first time Ford and EHG have collaborated on a vehicle of this type. Back in the early 1980s, the Transit served as the basis for the Hymercar – the first camper van from the Hymer brand – and in 2004, Ford agreed to provide vans for Hymper’s semi-integrated, fully-integrated, and alcove motorhomes. “The two Ford Transit series convinced us as the donor vehicles for our brands,” said Martin Brandt, CEO of the Erwin Hymer Group. “Our customers will particularly appreciate their versatility, innovative driver assistance technologies, and attractive design. Ford also has a clear strategy for developing its commercial vehicle business in Europe, which we believe is essential to further expand our long-term partnership.”

We’ll have more on this new partnership soon, so be sure and subscribe to Ford Authority for the latest Ford Transit news and ongoing Ford news coverage.

Ford F-150 Raptor Lineup Will Not Get EV, Hybrid Variants