One of the longest-running rivalries in the auto world is that of Ford vs. Chevrolet. The contention is alive and well to this day, with the two American auto giants battling it out in many segments and markets, both at home and abroad. One of the simpler ways to determine which of the two legendary marques is coming out ahead in the rivalry is by raw sales figures, and that’s what we’ll do here today for the third quarter of 2021.

The most popular Ford model was the F-Series with 172,799 deliveries during the quarter. Comparatively, the Chevy Silverado was the highest-selling model for the Bow Tie brand, netting 123,067 deliveries.

Additionally, The Blue Oval’s Heavy Trucks (F-650 and F-750) were the only Ford models to experience growth during the quarter, with sales up 20 percent to 3,199 units. 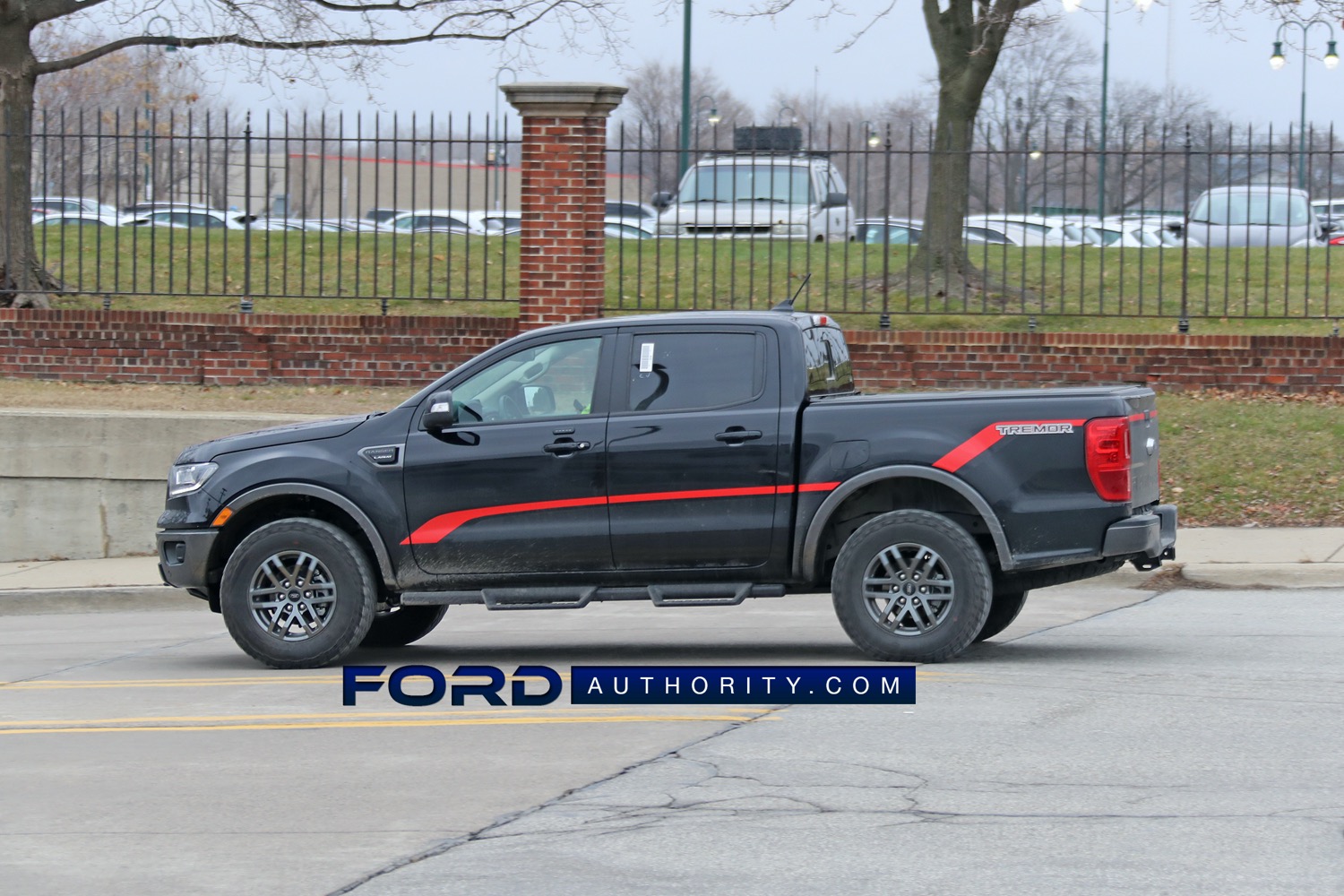 In the full-size pickup truck race, the Ford F-Series saw 172,799 sales, regaining its title as America’s best-selling pickup truck during the quarter by overtaking the Chevy Silverado, which saw 123,067 units sold.

Meanwhile, the Ford Ranger sales decreased over 49 percent while the Chevy Colorado experienced a decline of over 53 percent, with the Ranger outselling the Colorado by 1,639 units. The new Ford Maverick added 506 units to Ford’s bottom line. 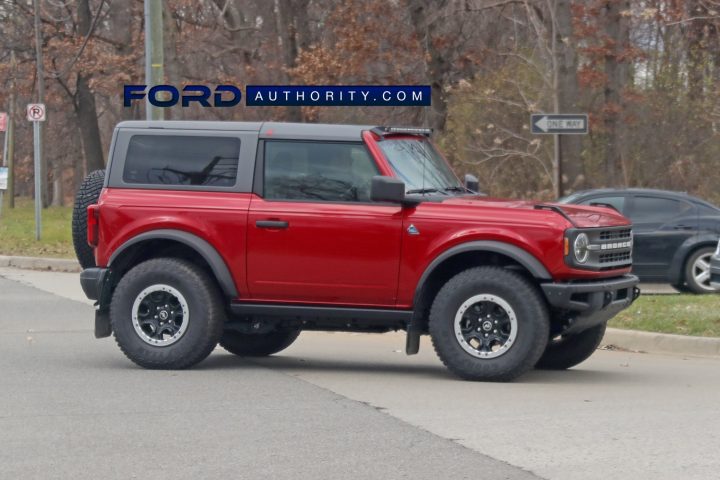 Chevy outsold Ford when it comes to (body-on-frame) SUV sales during the third quarter of 2021.

Ford Expedition sales totaled 16,696 units resulting in a decline of 14 percent, with the Ford Bronco adding another 9,403 units for a total of 26,099 Ford SUVs sold during the quarter.

Meanwhile, the Tahoe and Suburban combined for 33,869 units sold, up more than 10 percent compared to the third quarter of 2020.

We should note that we expect Ford to begin to outsell Chevy when it comes to body-on-frame SUVs once the all-new Ford Bronco is running at full steam.

The all-new Mustang Mach-E and Bronco Sport enabled The Blue Oval brand to overtake its Bow Tie rival during Q3 2021. 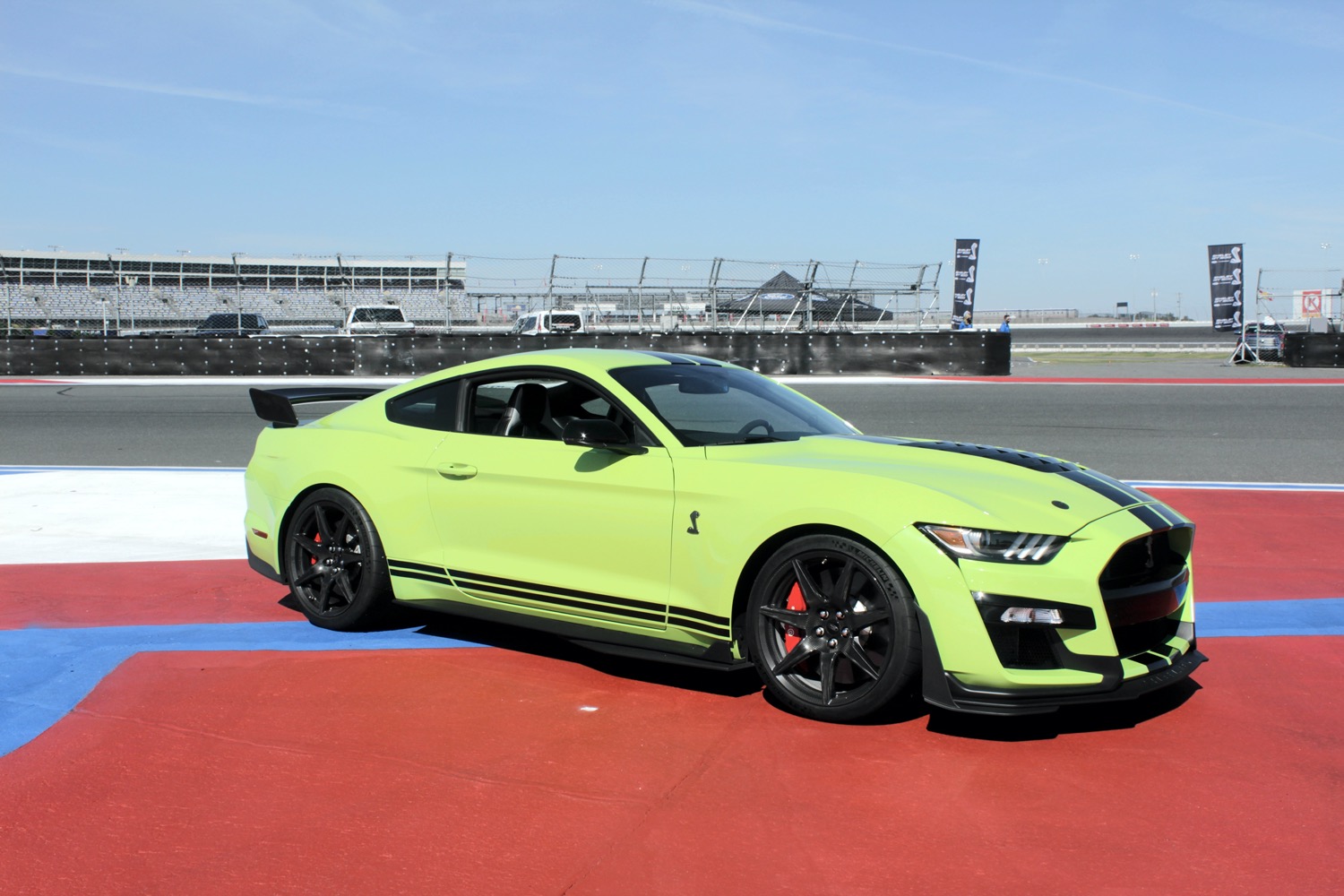 Ford car sales fell over 78 percent to 9,380 units, a direct result of the Dearborn-based automaker completely discontinuing its sedan lineup, including the Fiesta, Focus, Fusion and Taurus.

Meanwhile, Chevrolet sold about 10,000 more passenger cars at 19,464 units. Though Chevy has discontinued several car lines such as the Sonic, Cruze, Impala, Volt and Chevy SS performance sedan, it still continues to offer the Spark, Malibu, Camaro and Corvette. Production of the Camaro and Malibu, however, was idled for several months during 2021 as a result of parts and component shortages. 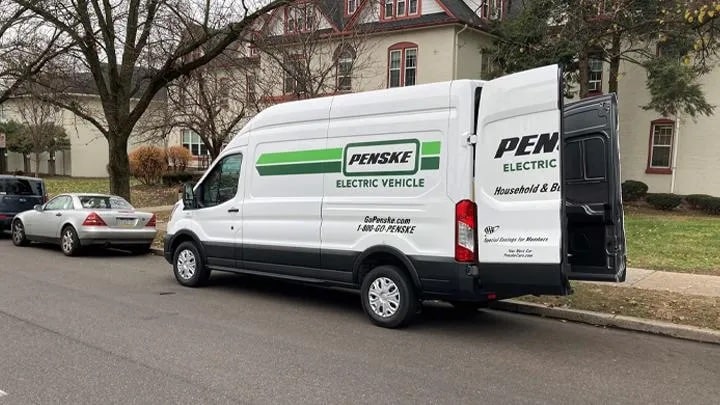 Ford outsold Chevy in the van segment more than five-fold during Q3 2021. It’s worth noting that The Bow Tie brand fields a single offering, the Express (offered in passenger, cargo and cutaway versions), versus The Blue Oval’s Transit Connect, Transit, and E-Series (the E-Series is currently available exclusively as a cutaway).

Notably, the Ford Transit Connect, Transit, and E-Series all experienced a decrease in sales. 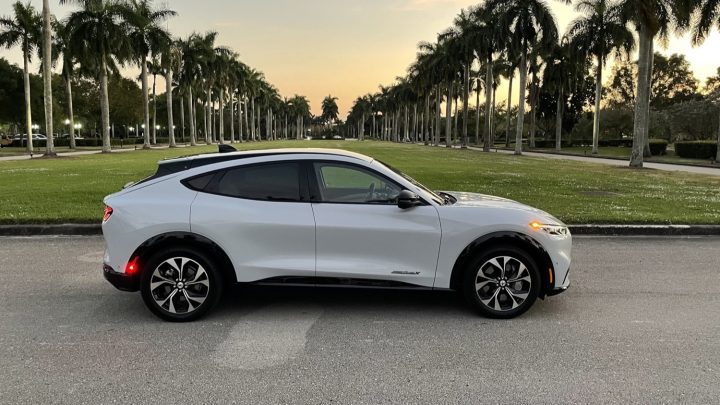 When looking specifically at sales of battery electric vehicles, Ford sold 5,880 units of the Mustang Mach-E, currently its only EV on sale.

By comparison, Chevy sold 4,515 units of its two Bolt offerings, a decrease of 20.5 percent year-over-year. For the sake of context, the 2022 Chevy Bolt EV received a refresh while gaining an all-new, larger sibling in the form of the Chevy Bolt EUV. However, sales of both models is being stifled by the ongoing stop-sale and resulting production stoppage over a battery-related fire risk.

Overall, the Ford brand sold exactly 95,880 more units than Chevy during the third quarter of 2021, mostly as a result of higher van and truck sales. However, it’s worth noting that General Motors (Chevrolet, Cadillac, Buick and GMC) sold more vehicles than the Ford Motor Company (the Ford brand plus Lincoln) during the same timeframe. To wit – GM posted 446,997 deliveries versus Ford’s 400,843 units.

Ford continued to outsell Chevy during Q3 2021, a circumstance that has taken place for the last few years. That said, the results present a somewhat distorted comparison, since both automakers continue to face major supply issues stemming from the COVID-19 pandemic, including parts shortages, plant shut downs and other manufacturing issues, as well as a bevy of other logistical problems.

Interestingly, Ford’s 27 percent decline resulted in The Blue Oval brand losing 140,437 units year-over-year, while Chevy’s 36 percent drop caused it to lose 162,392 units. We should have more of an apples-to-apples comparison once the operating environment stabilizes and returns back to normal. When that might be, however, is currently anyone’s guess. 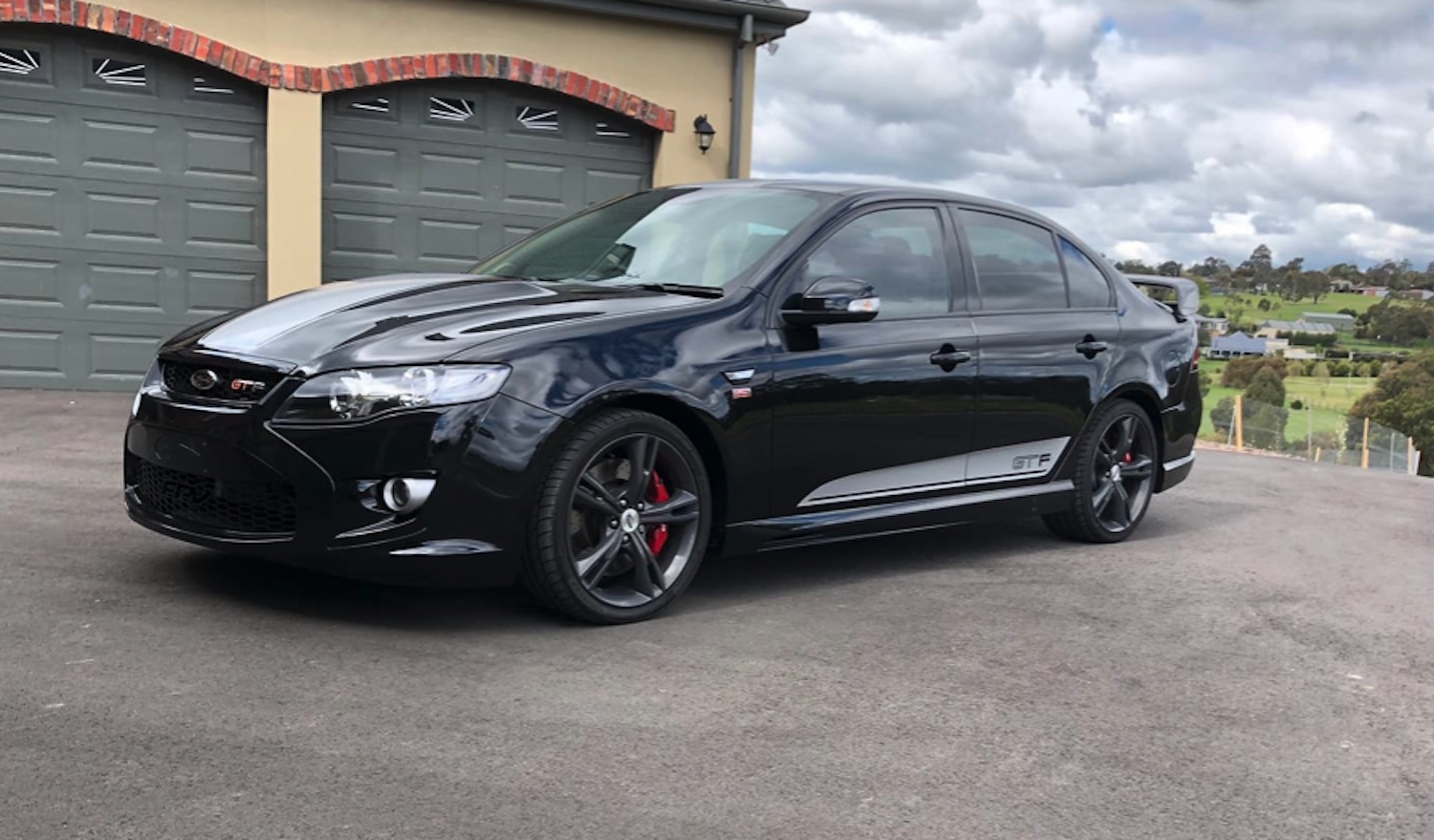