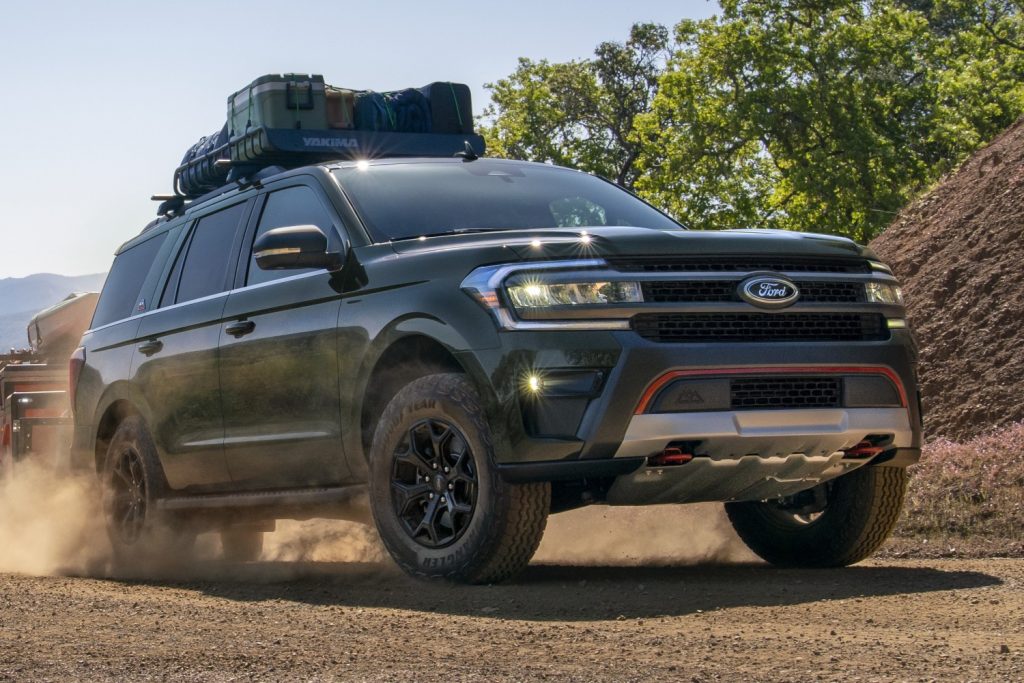 Last year, the official Ford website posted some mixed results in J.D. Power’s summer 2021 U.S. Manufacturer Website Evaluation Study, ranking behind the automaker’s chief cross-town rival – General Motors – but ahead of other key mass-market automakers including Toyota, Honda, Nissan, Dodge, and Volkswagen. Now, the winter version of this same study has been released, and the official Ford website once again ranked ahead of several key rivals in the mass market segment, though behind a couple of others as well. 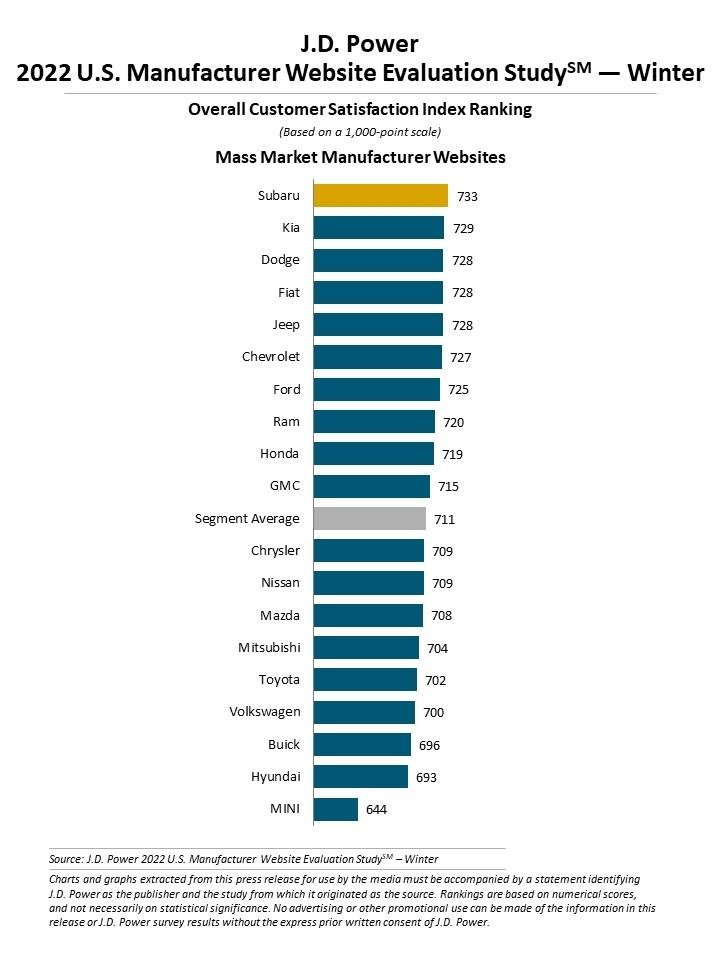 The semiannual J.D. Power U.S. Manufacturer Website Evaluation Study measures the usefulness of automotive manufacturer websites by examining four key areas of each – information/content, visual appeal, navigation, and speed. The winter version of the study is based on the responses of 11,150 shoppers that will be in the market for a new vehicle within the next 24 months. Overall satisfaction averages are based on a 1,000-point scale. 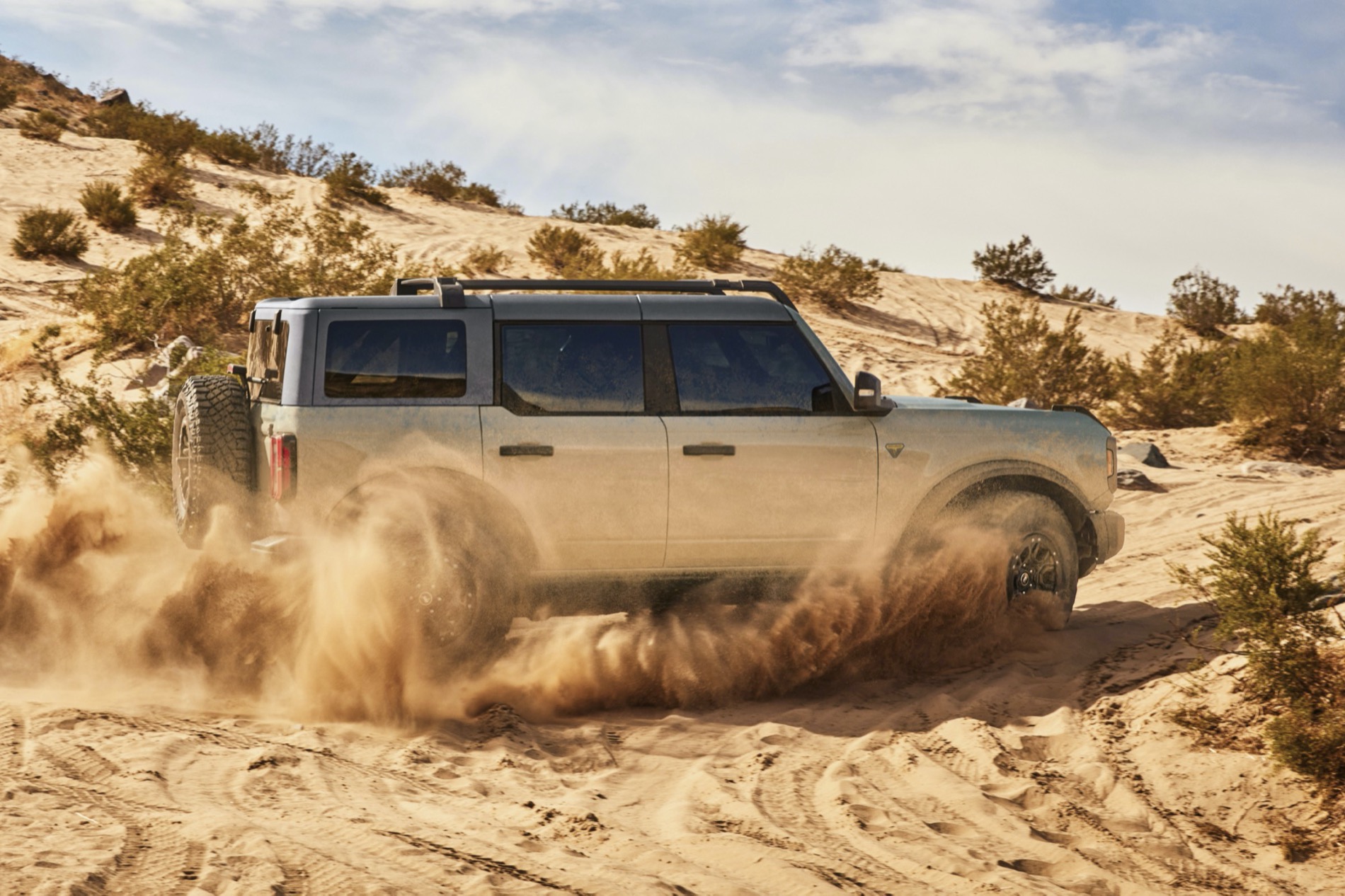 In this most recent version of the study, a whopping 53 percent of automakers experienced a decline in website satisfaction, which can be at least partially blamed on low inventory levels, according to J.D. Power. However, Ford’s score actually rose from the summer, when it came in at 719.

“Despite things that are out of the manufacturer’s digital control, like inventory issues, there are some best practices out there that can help mitigate these digital challenges,” said Jon Sundberg, director of digital solutions at J.D. Power. “Optimizing the website speed and including things such as waitlists, order when available, or even simply stating issues upfront can make a big difference in website satisfaction.”

Lincoln Website Satisfaction Ranked Below Average, Behind Most Rivals