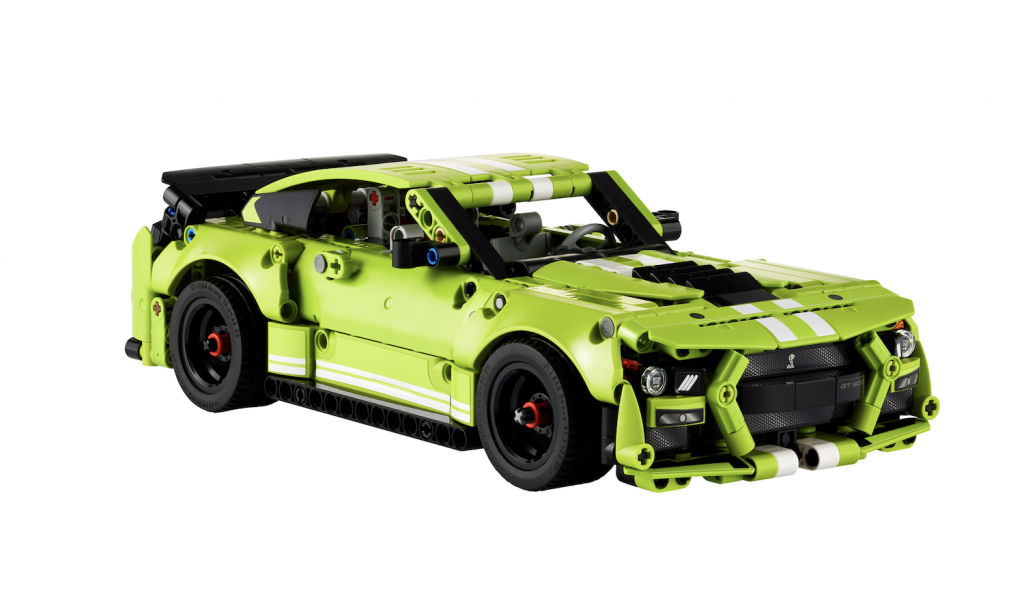 Brick-maker extraordinaire Lego has created toy versions of virtually every kind of cool vehicle on the market, including a 2021 Ford Bronco kit that was designed by a Ford engineer, as well as fan-made versions of the Ford GT and Ford Mustang Shelby GT500, though that latter build was a one-off custom job. Now, fans of the ultimate pony car can purchase a ready-made version in the form of this new Lego Technic Ford Mustang Shelby GT500 kit, which is now available for a reasonable retail price of $49.99. 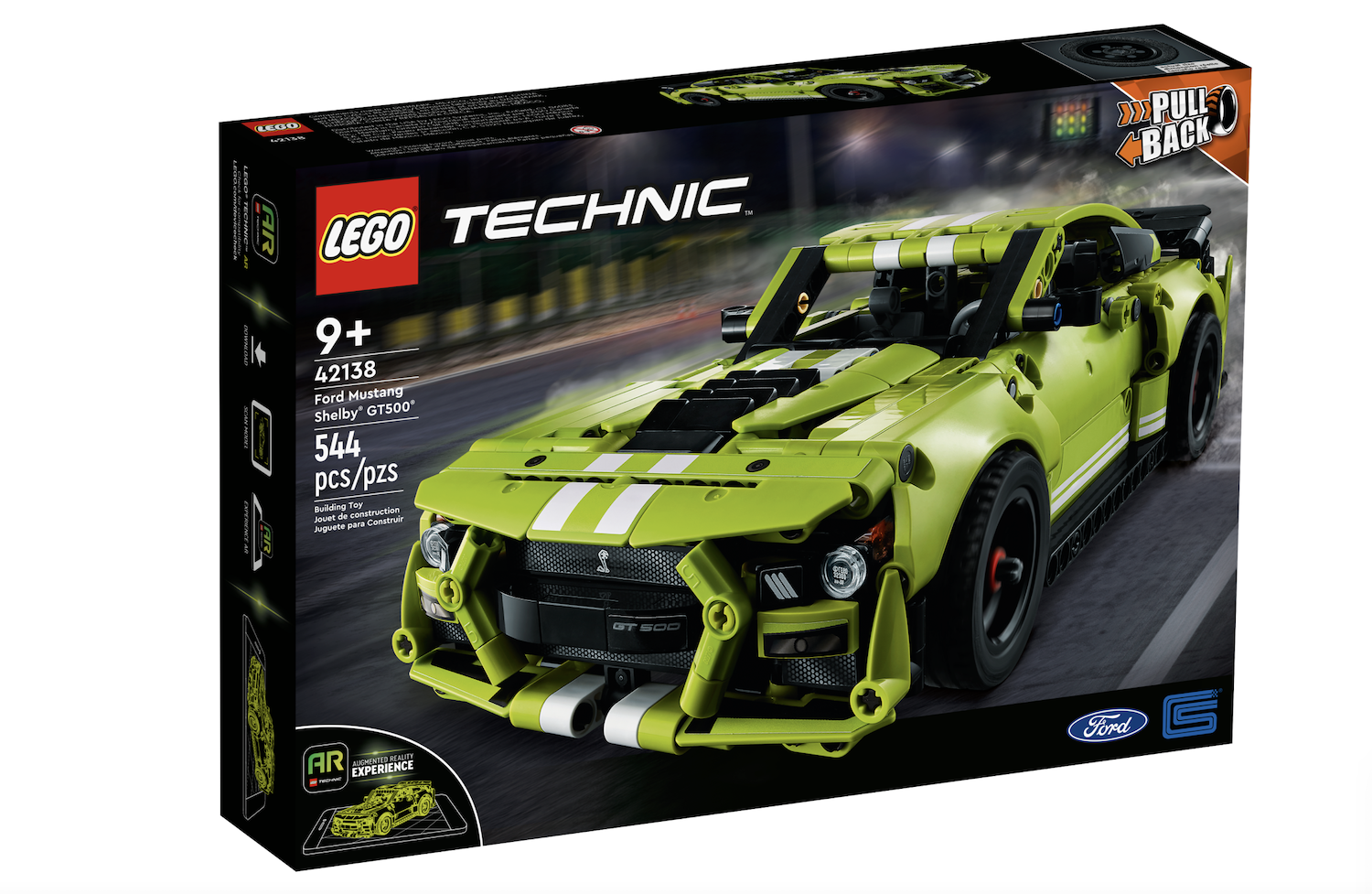 Suitable for ages 9 and up, the Lego Technic Ford Mustang Shelby GT500 kit is also a great way to get kids interesting in the world of engineering. The bricked version of this iconic machine measures over 3 inches high, 10.5 inches long, and 4.5 inches wide, and features a realistic design that looks like the real thing. Or, at least as close as a squared-off toy can look to a real-deal S550 Mustang GT500, that is. 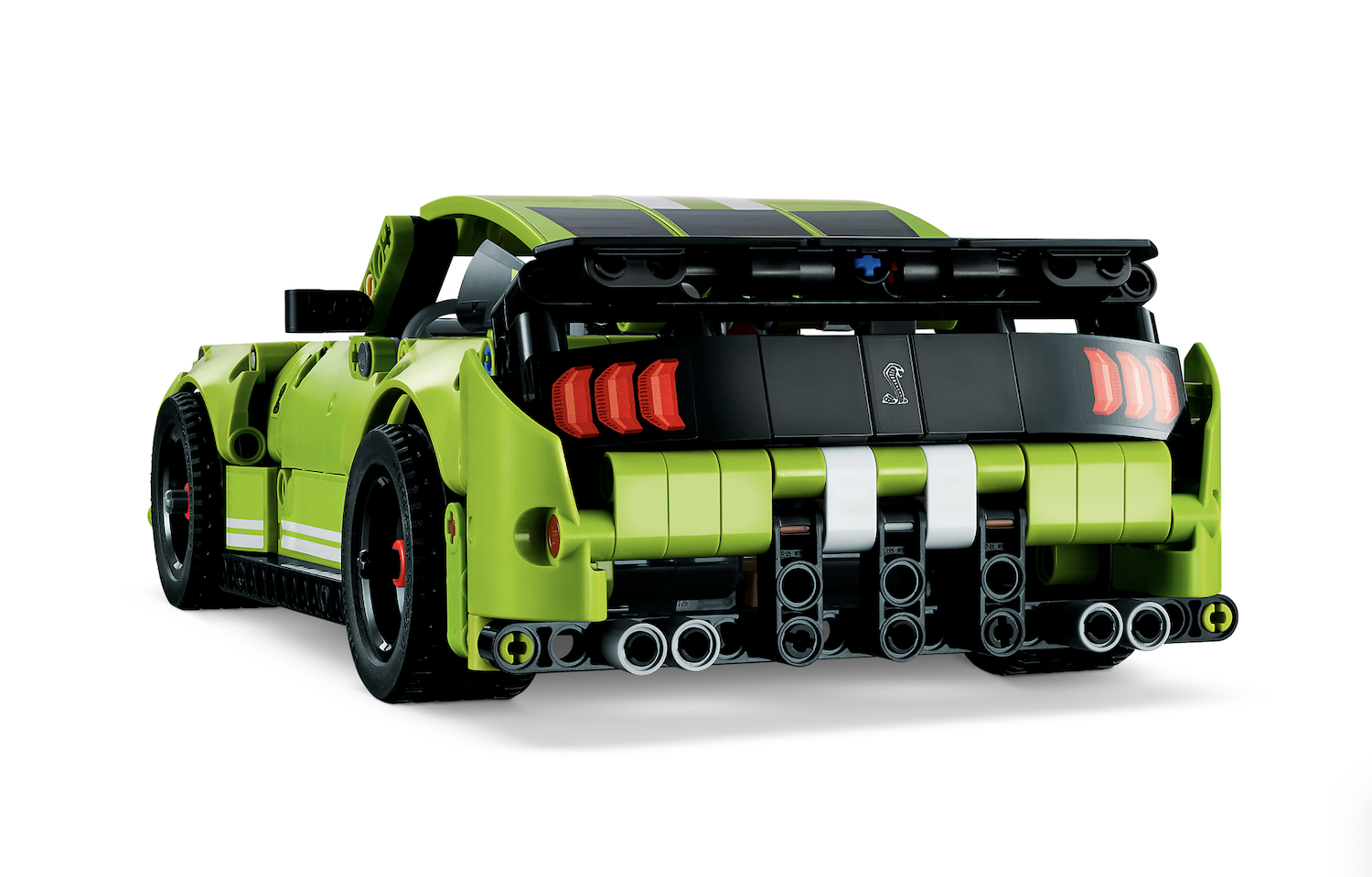 The bricked GT500 also features two pull-back motors, so it can actually move under its own power (with a little help, of course), and it comes with a rear cover for display purposes when kids (or adults) are done playing with it and simply want to show it off. The Lego Technic GT500 is also built to withstand some serious punishment, and engineers have tested it in a number of grueling ways including dropping, heating it up, crushing it, and twisting the toy car. 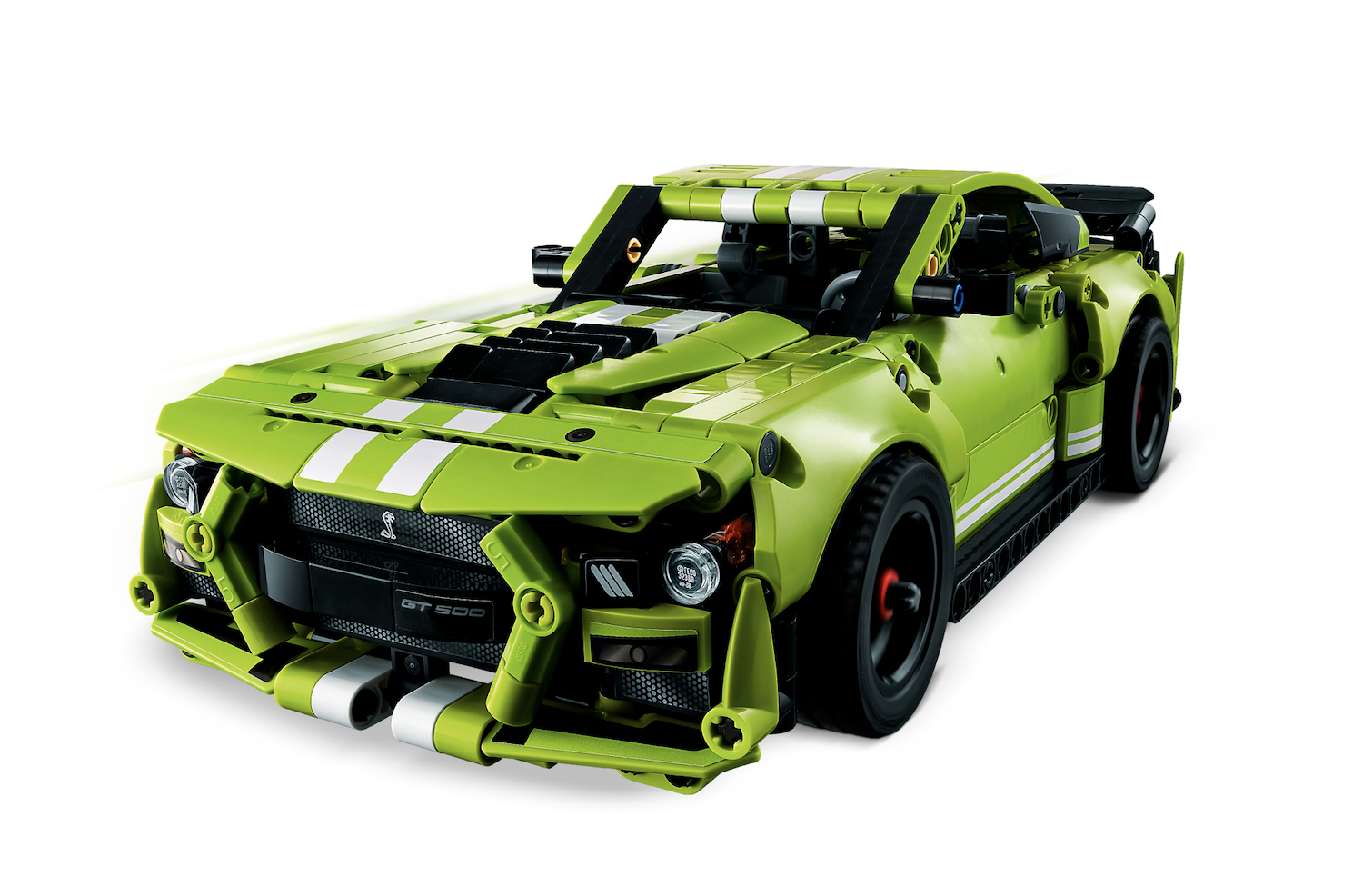 Unlike a lot of kits, the Lego Technic Ford Mustang Shelby GT500 is also designed to work in unison with an augmented reality app, so owners can race the car, complete challenges, and experience it in other fun ways, too. Plus, it costs a whole lot less than the real thing, so it’s obviously a bit more accessible, even for those of us that are a few years older than 9.

We’ll have more cool toys like this to share soon, so be sure and subscribe to Ford Authority for more Ford Mustang news, Mustang Shelby GT500 news, and non-stop Ford news coverage.