The semiconductor chip shortage and other related supply chain challenges have severely impacted global automotive production over the last year or so, leading to dwindling new vehicle inventory and skyrocketing prices for both new and used vehicles. However, this pandemic-induced problem has also forced automakers to change the way they do business. Ford CEO Jim Farley admitted last summer that the automaker would switch to more of a built-to-order approach moving forward, and that shift has apparently already begun, according to FoMoCo’s December sales report that shows a surge in new Ford vehicle retail orders. 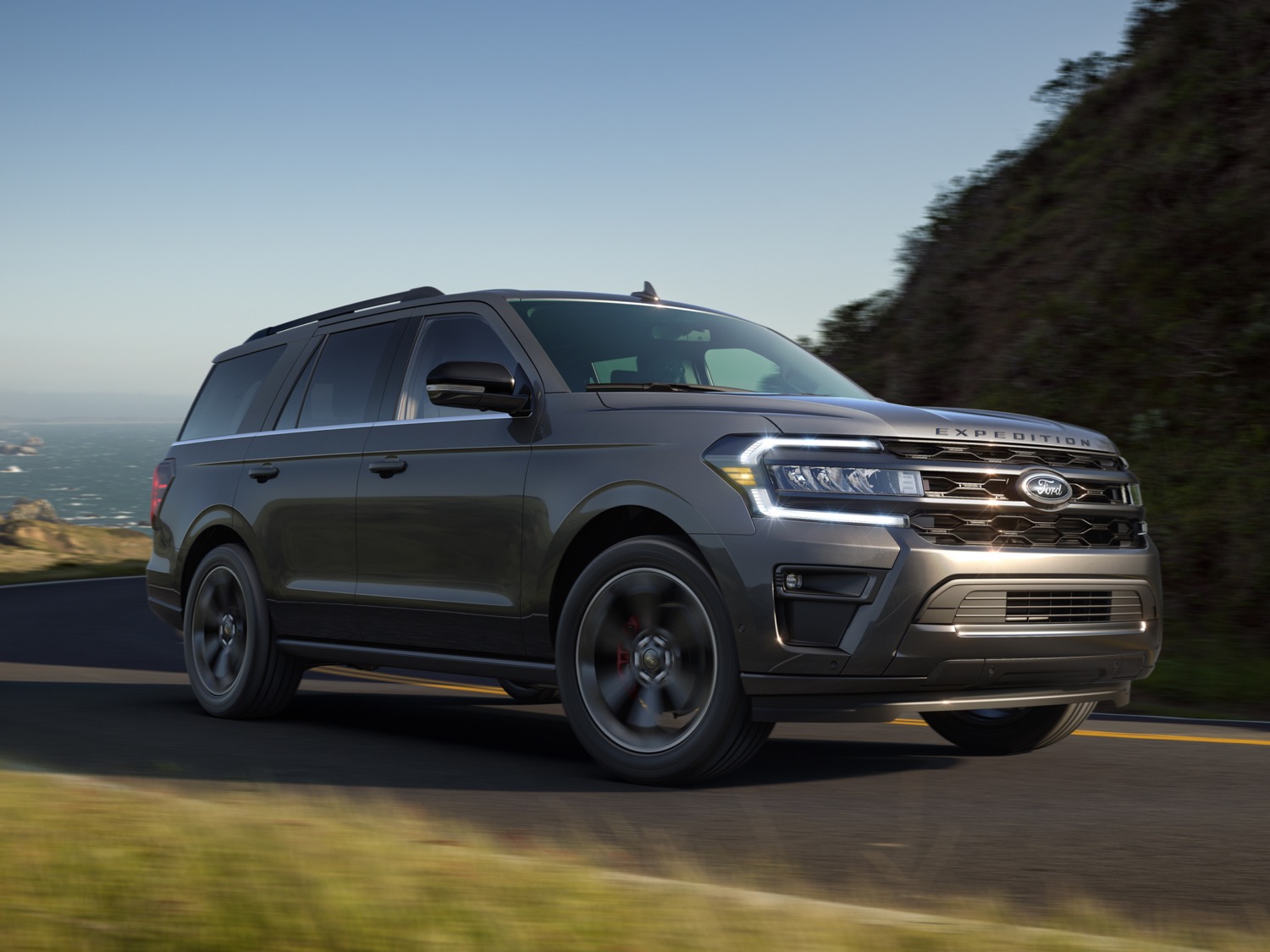 The automaker revealed that it took over 70,000 new Ford vehicle retail orders in the month of December, which is up from 58,000 orders in December 2020. A significant 33 percent of Ford’s retail sales last month stemmed from customer orders, much of which is due to a bevy of recently released products like the Ford Bronco and Ford Maverick, which customers were able to reserve and then convert those reservations into orders.

This trend is nothing new, as Ford also accumulated 70,000 retail orders back in July, which at the time was 10 times higher than the year prior. As Ford Authority reported last month, this shift appears to be permanent for The Blue Oval, which is currently targeting a 50-day supply – considerably less than the 75 days supply that the automaker has historically maintained as it shifts toward a more profitable order-based system.

Less inventory on dealer lots means fewer dollars spent on incentives trying to clean out old, unsold inventory, and direct sales models are the hallmark of EV automakers like Tesla and Rivian, which can charge full price and don’t have to worry about the overhead, haggling, or markups associated with physical dealerships.

We’ll have more on Ford’s push toward a built-to-order model soon, so be sure and subscribe to Ford Authority for around-the-clock Ford news coverage.