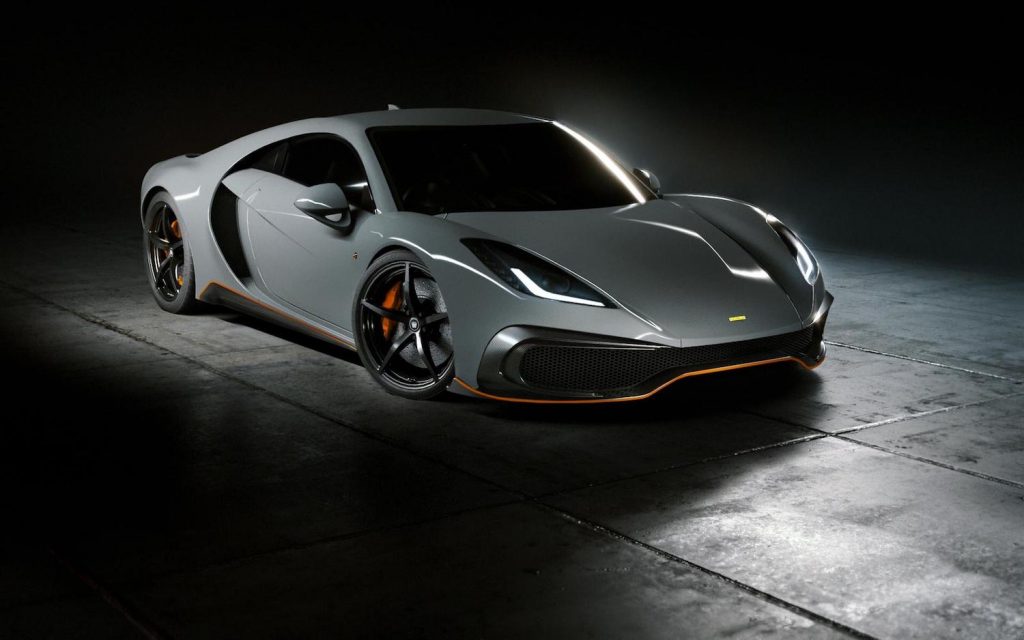 A number of smaller, boutique sports car makers have used Ford engines for many years, including De Tomaso and Noble. Way back at the 2018 Goodwood Festival of Speed, the latter revealed that it would once again be relying on Blue Oval-based powerplants for its upcoming supercar, dubbed the M500. Now, nearly four years later, the production version of the Noble M500 has been revealed, and it’s packing a Ford 3.5L EcoBoost V6 underhood. 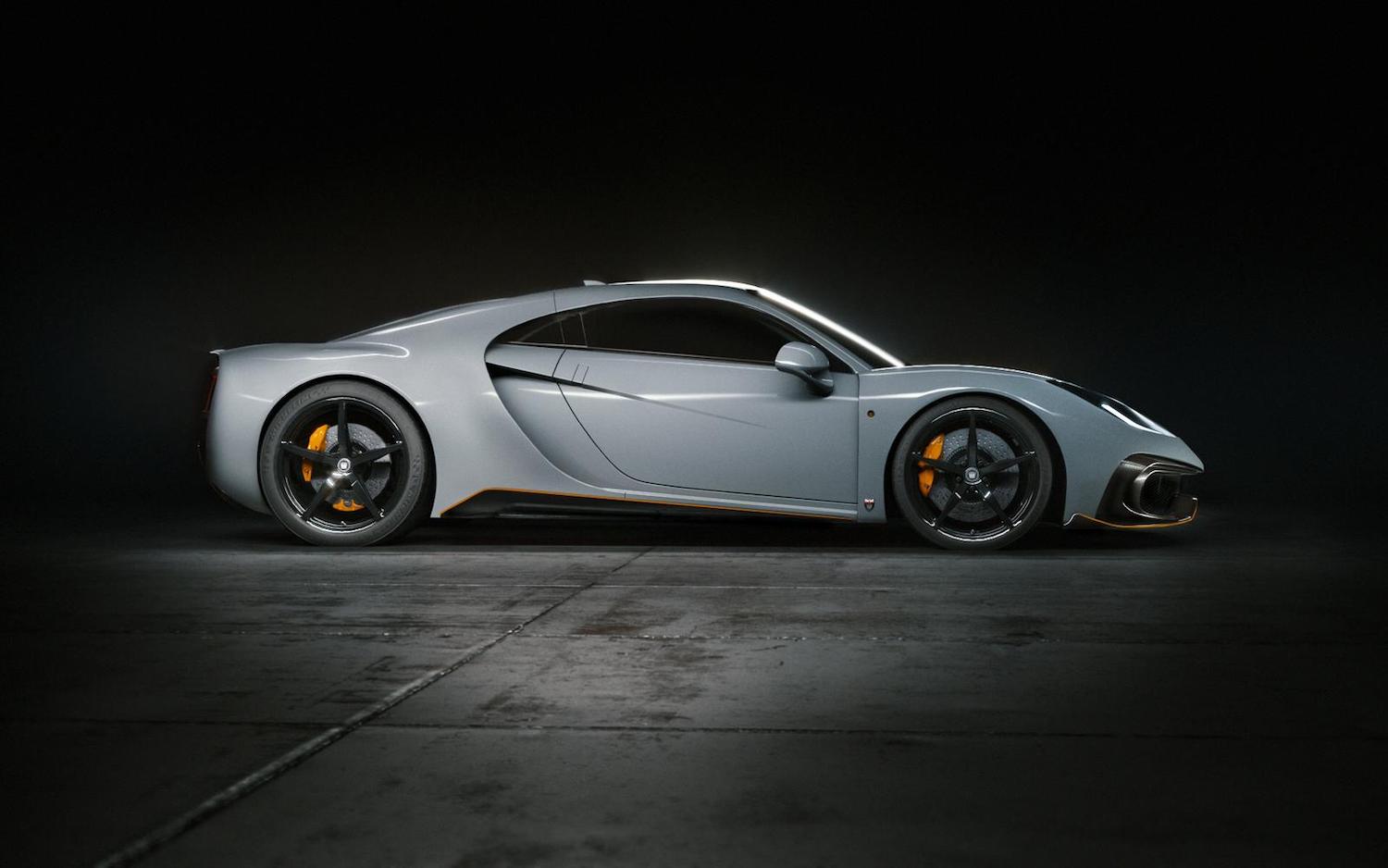 The Noble M500 is the self-proclaimed “little brother” to the M600, which is a hand-built, bespoke sports car powered by a twin-turbocharged 4.4L Volvo/Yamaha V8. Noble says that the M500 will be significantly cheaper and far more approachable, yet will still provide excellent performance and sublime handling. 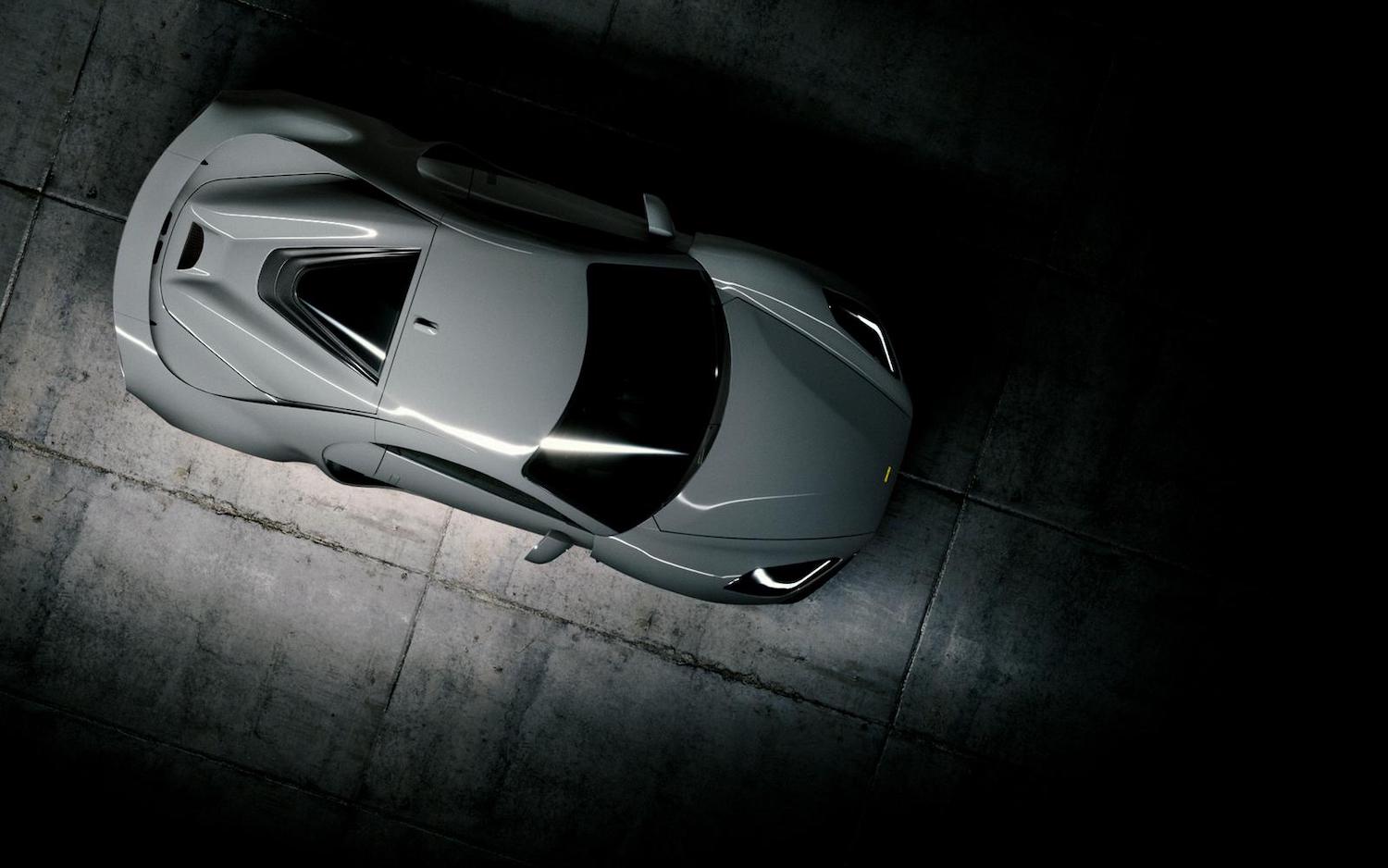 The automaker did not provide any details about pricing or power, but Autocar is reporting that Noble is aiming for around £150,000 ($206k USD), compared to the M600’s price tag of £200,000 ($275k USD), and will make around 550 horsepower, versus the M600’s maximum boost output of 650 horsepower. Instead of the M600’s carbon-fiber bodywork, the M500 will utilize a glass-reinforced composite body while sharing around 70 percent of its steel tube chassis with the older Noble supercar. Regardless, the total weight is estimated to be around 1,250 kilograms (2,755 pounds). 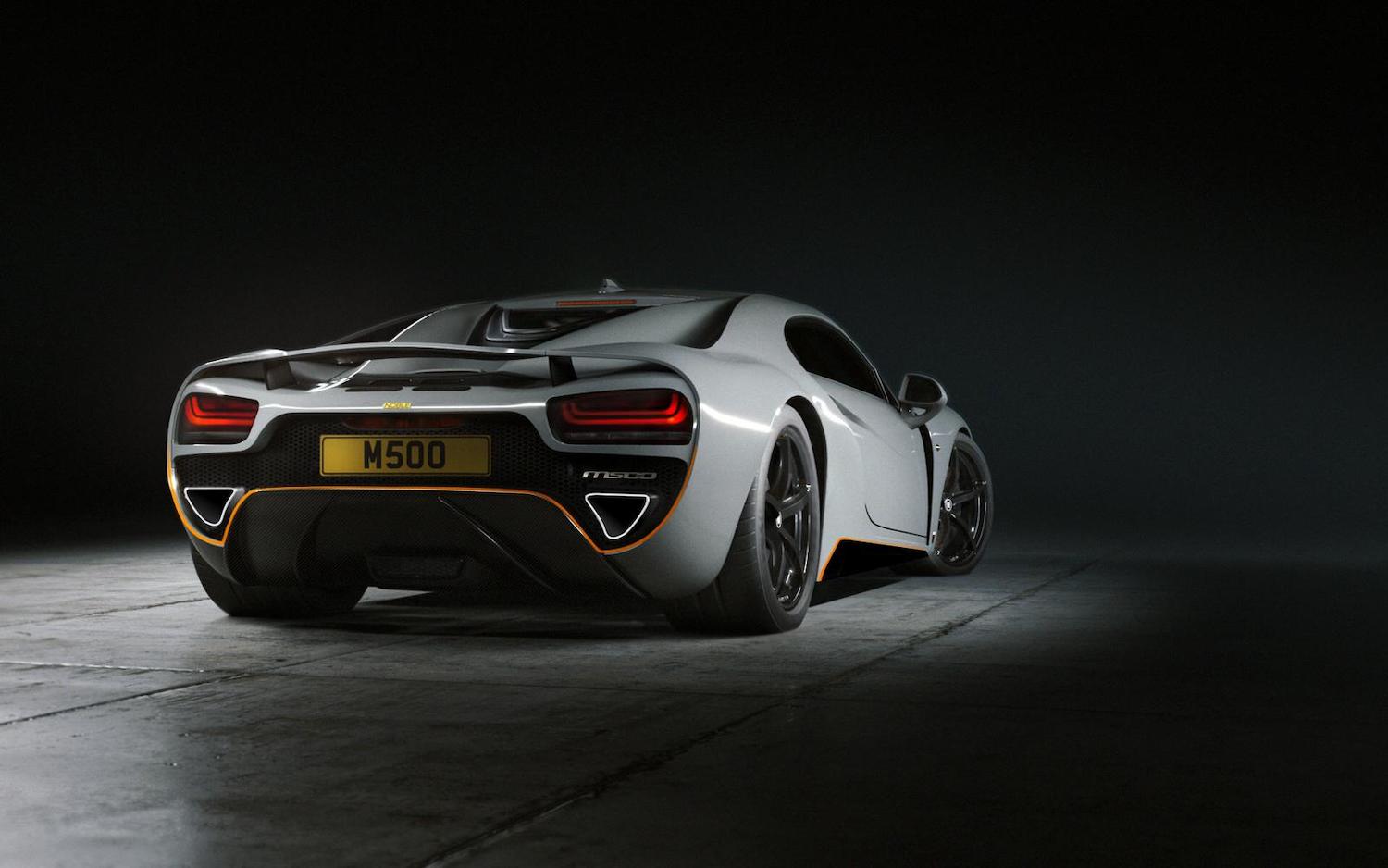 In terms of size, both cars are virtually identical, though the M500 has been designed to provide more interior space, while ride and handling are said to be essentially the same. The M500 rides on a double-wishbone suspension with coilovers and passive dampers but has no anti-lock brakes or airbags. Similarly, the only available transmission is a gated six-speed manual, just like a proper old-school exotic supercar. As GM Authority previously reported, the M500 also utilizes a handful of C7 Corvette parts, too. 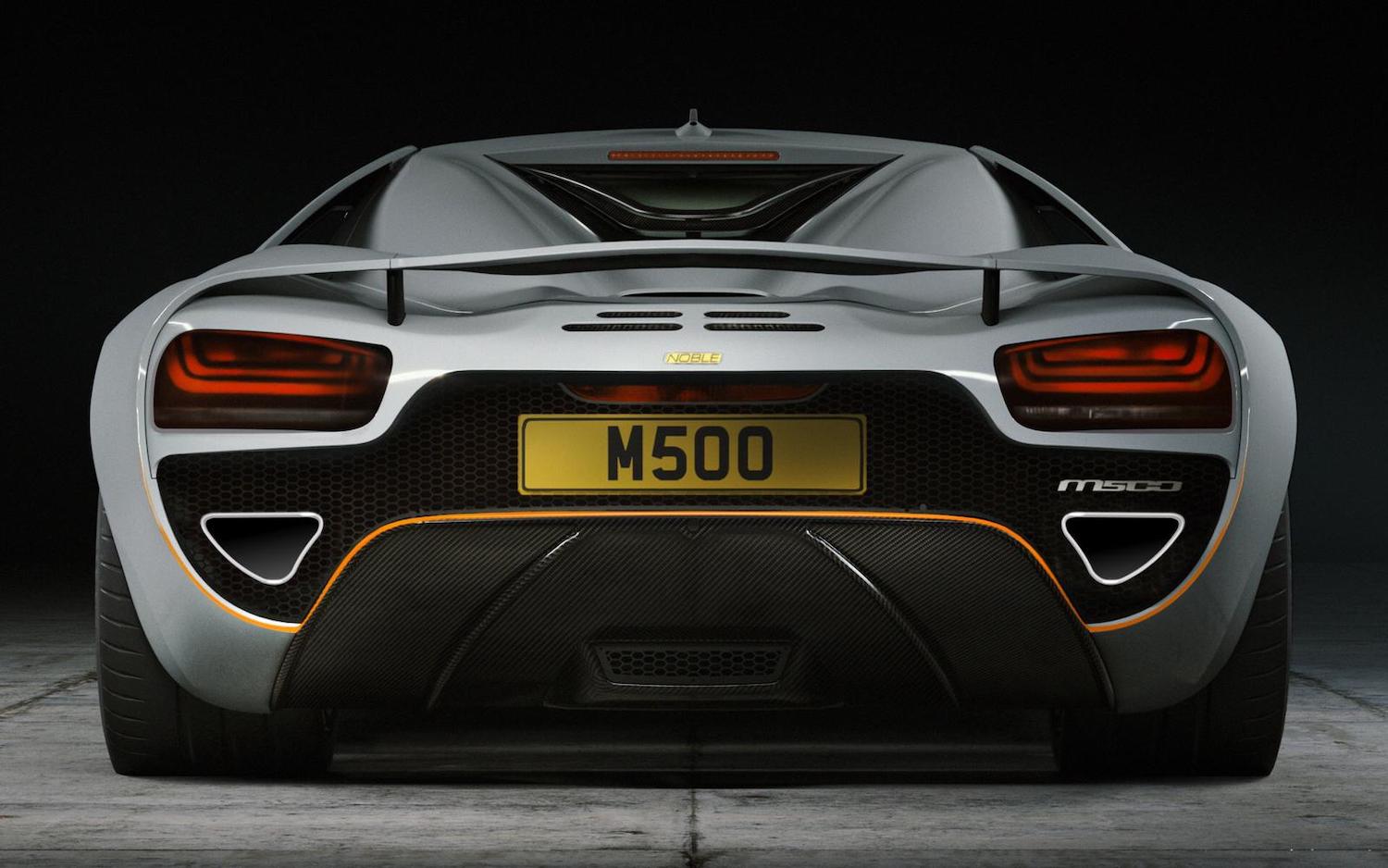 The Ford-powered Noble M500 is in its final stages of development, and while output and price have yet to be finalized, the automaker expects to begin delivering its first new supercar in over a decade sometime this year.

We’ll have more on the M500 soon, so be sure and subscribe to Ford Authority for 24/7 Ford news coverage.