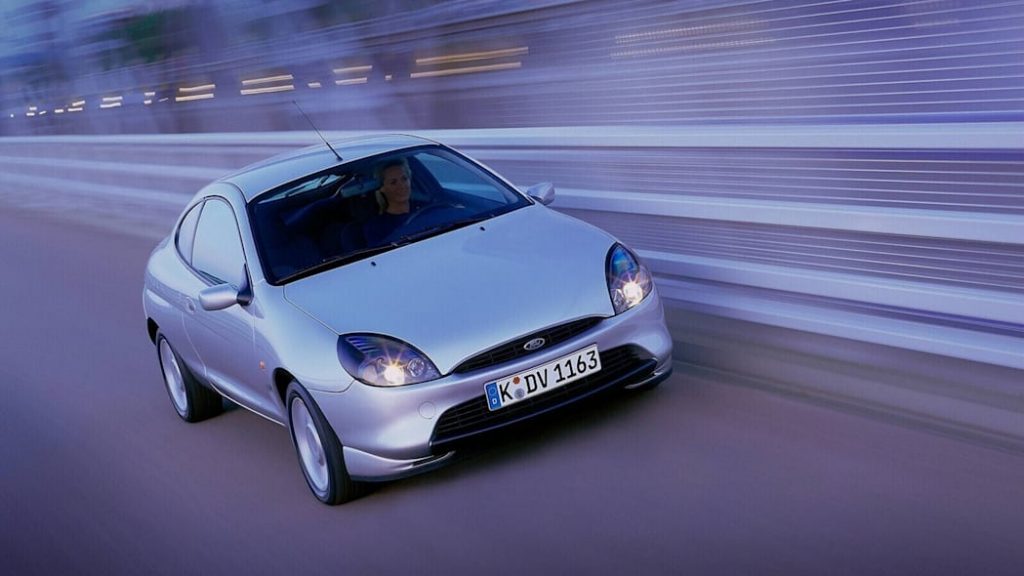 In the U.S., a vehicle that is at least 25 years old can be lawfully imported into the U.S. without having to comply with all applicable DOT Federal Motor Vehicle Safety Standards (FMVSS). As such, with each passing year, enthusiasts and collectors are always keen to see what kind of cool vehicles they can bring to America. This year, for the very first time, that list includes the Ford Puma, as Car & Driver recently pointed out. 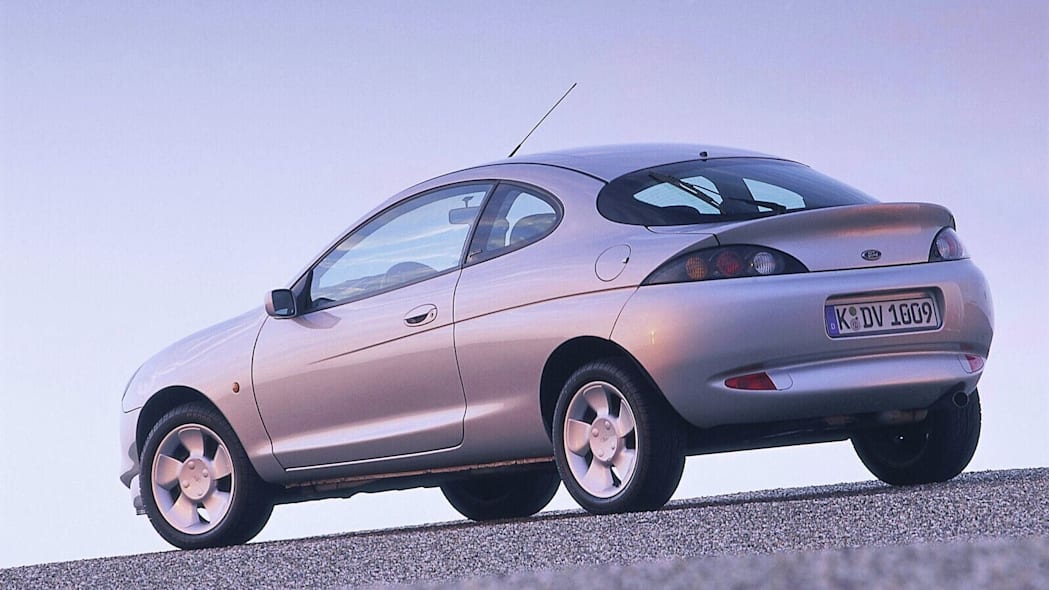 For now, that includes just one model year – the 1997 Ford Puma, which was the very first year that model was produced. The original Puma was a sporty coupe based on the Ford Fiesta with styling similar to the last-gen Mercury Cougar, which was sold in the U.S. It was powered by a 1.7L inline-four cylinder engine that was originally rated to produce 123 horsepower. That isn’t much, but the Puma weighed a mere 2,222 pounds, reportedly making it a true joy to drive.

The first-gen Puma was discontinued following the 2001 model year and went away until Ford decided to resurrect that nameplate for the current model, which is a subcompact crossover that originally launched for the 2019 model year. Like its predecessor, the modern-day Puma has developed a reputation for being fun to drive and even serves as the basis for M-Sport’s brand new hybrid WRC rally car, the Puma Rally1. 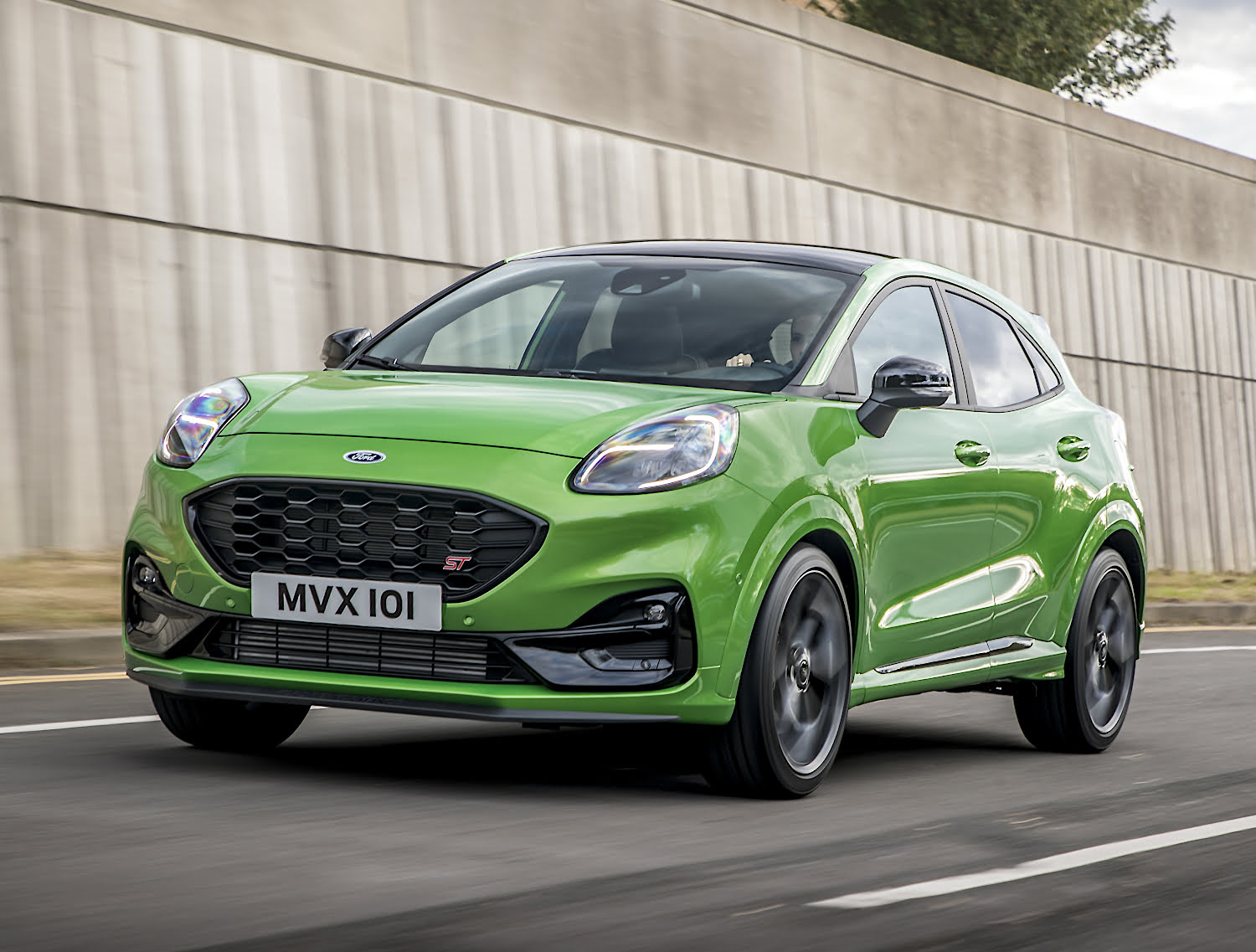 Many Blue Oval fans have since expressed a desire to see the Puma sold in North America, including Ford CEO Jim Farley himself. Ford Authority spies even spotted a Puma ST driving around Ford’s Dearborn headquarters last April. As it turns out, there’s a pretty good business case for bringing the sporty crossover to the U.S., but whether or not Ford actually plans on doing that is currently unclear. Regardless, those that covet the original Puma can now legally own and drive one in America, at least.