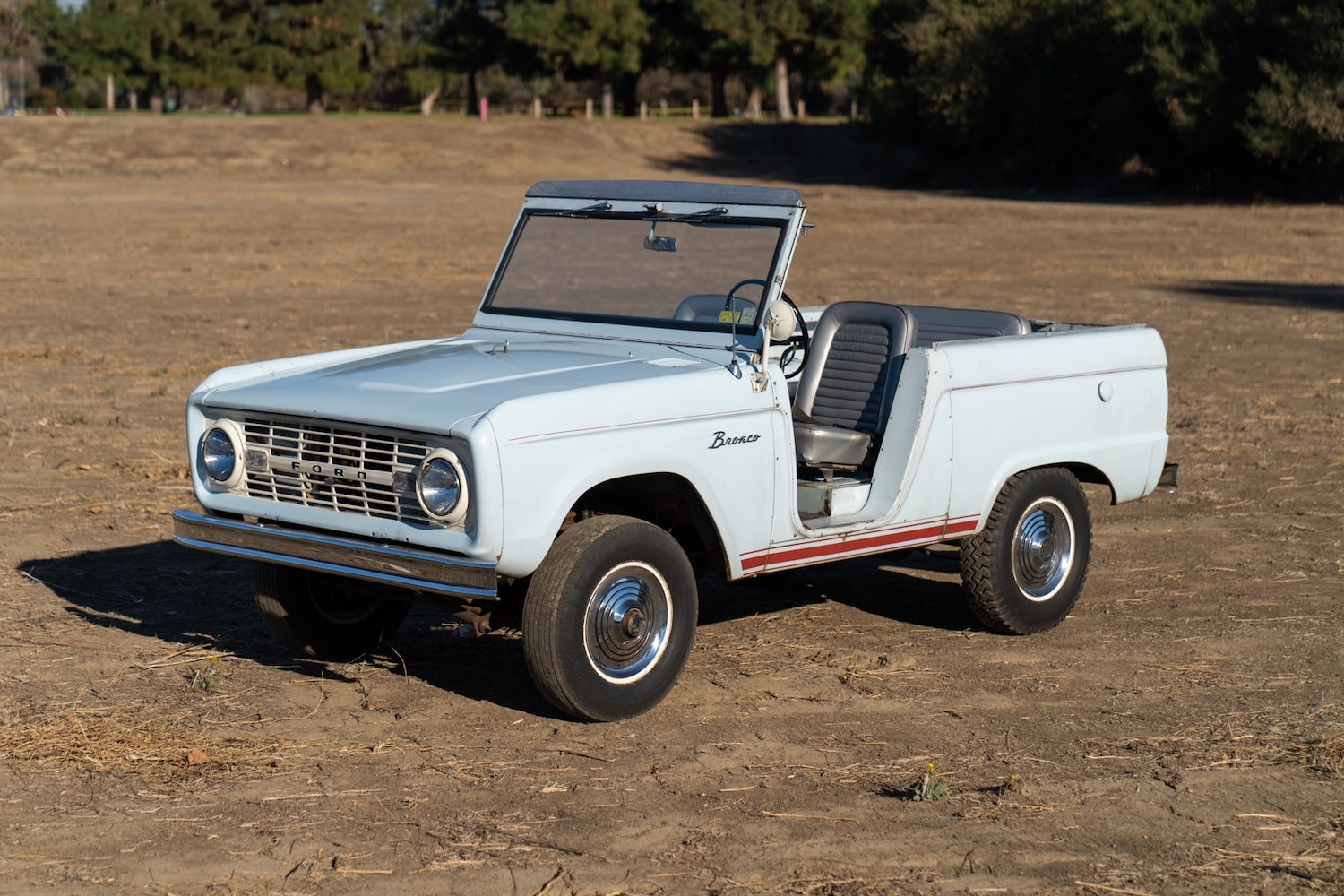 Ford Bronco values have risen steadily in recent years, largely buoyed by the surge in collector interest in vintage SUVs, as well as the arrival of the all-new sixth-gen 2021 Ford Bronco. Rare versions of the original Bronco – like the U13 Roadster – routinely command big bucks at auction, and this 1966 Ford Bronco Roadster figures to continue that trend when it crosses the block at Gooding & Company’s upcoming Scottsdale auction. 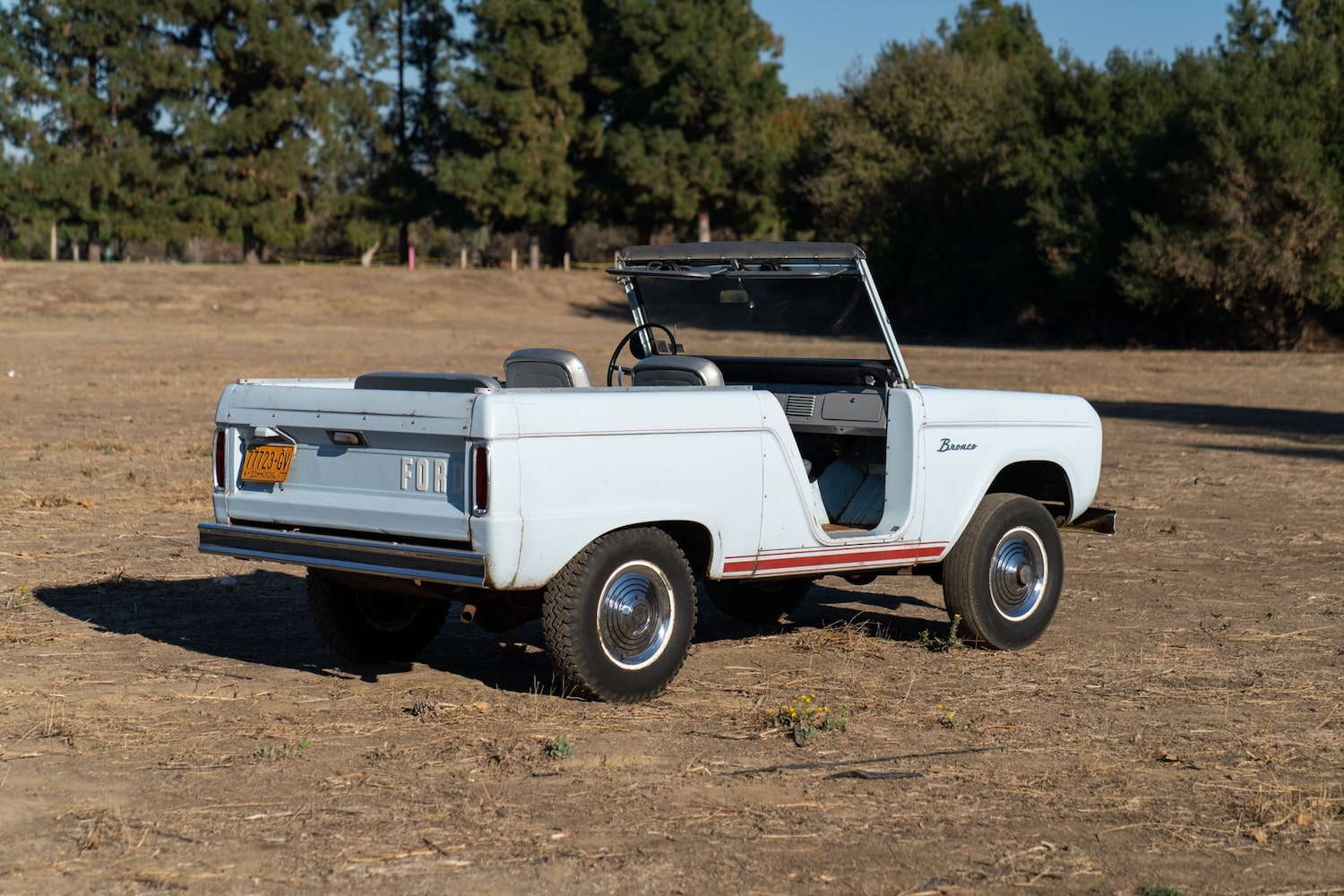 This first-year 1966 Ford Bronco Roadster is one of just 1,400 examples built in this particular model year out of 23,776 Broncos in total and it has just 15,000 miles showing on the odometer. The original owner had it fitted with a dealer-installed soft top and vinyl doors, racing stripes, silver upholstery, a rear seat, wheel covers, a padded dashboard, sun visors, and a snowplow mount, and it was used as a workhorse on the family farm for a number of years. 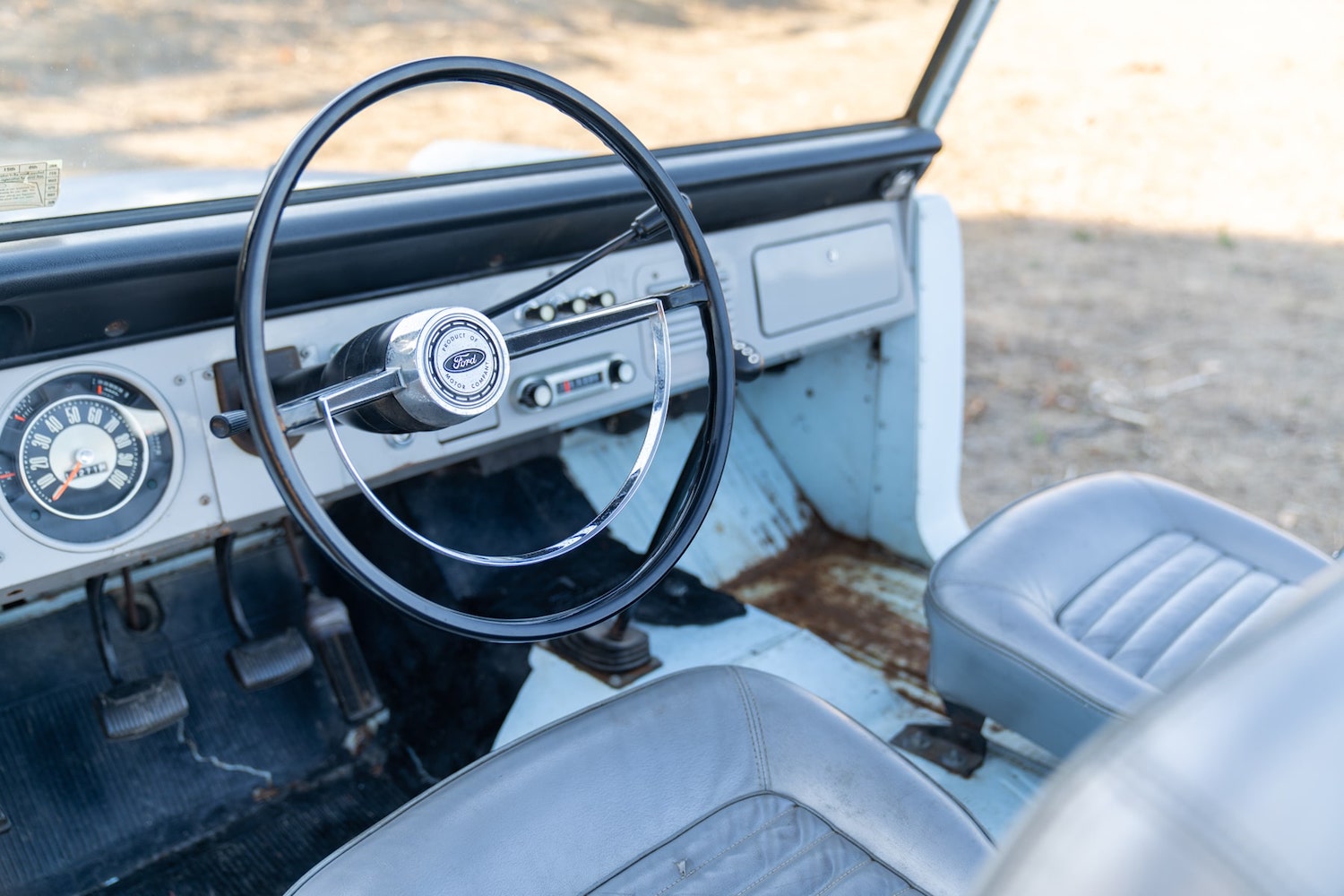 As was usually the case with these old farm rigs, this Bronco Roadster was eventually relieved of its duties and placed in storage for some time. Eventually, the family decided to get it running again, and enlisted K.C. Martin in Lynwood, Washington to rebuild the brakes, install a new battery, and replace the fuel and cooling systems. Otherwise, it remains in fantastic original condition with some patina from its years of use and storage and is now up for grabs as a very cool and rare piece of Bronco history. 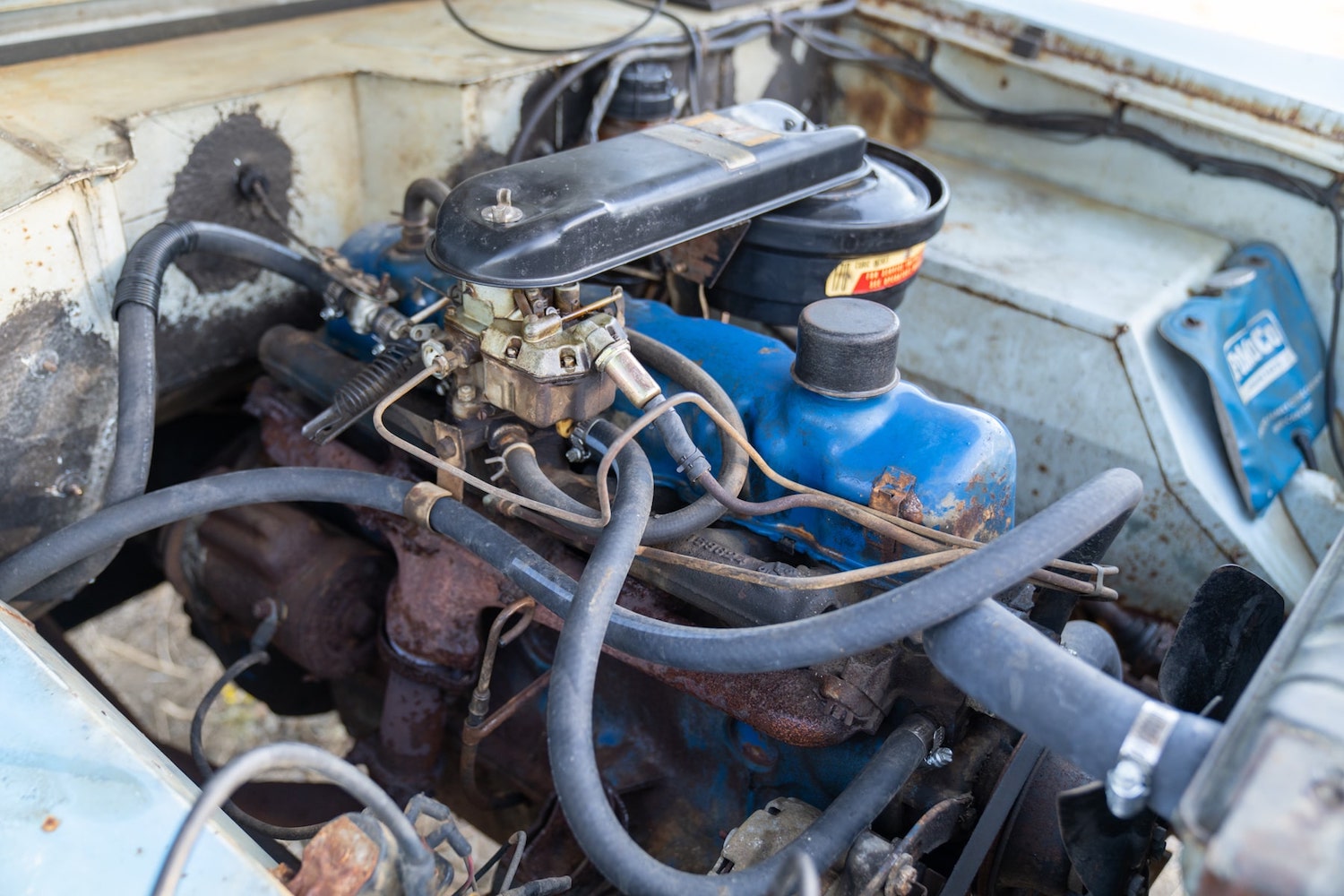 This 1966 Bronco Roadster is being offered at no reserve with a pretty conservative auction estimate of $40,000-$50,000. We wouldn’t be a bit surprised to see it blow past that mark, given the state of the market these days, particularly as Bronco fever remains in full effect. Regardless, those that are interested in bidding on this fine piece of Blue Oval history can do so by heading over here.

Images by Mike Maez, copyright and courtesy of Gooding & Company.