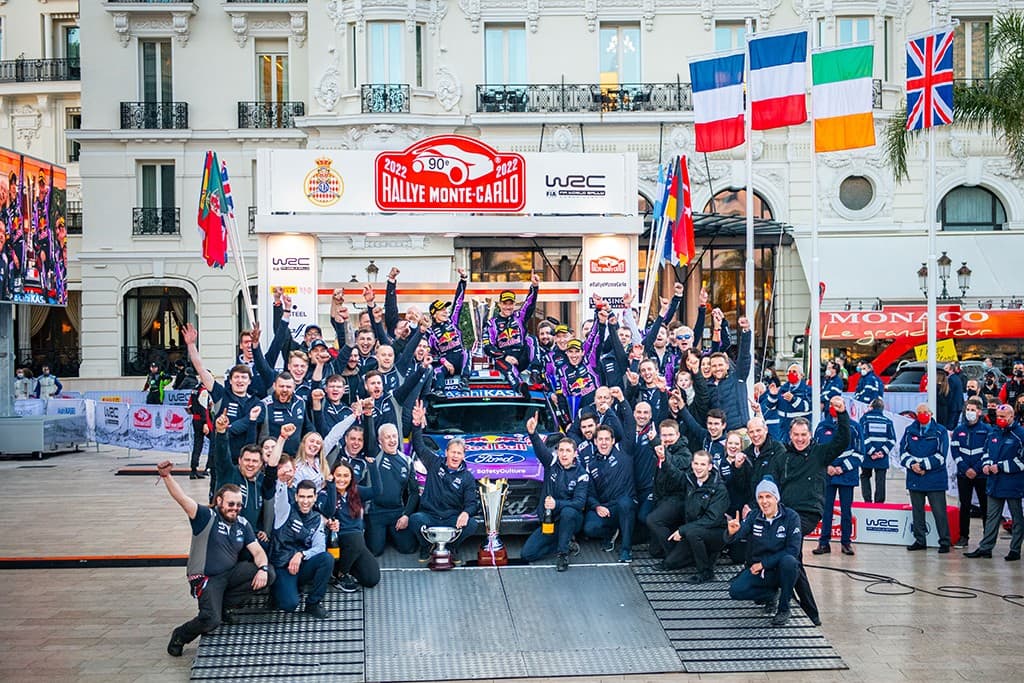 Expectations for the brand new Ford Puma Hybrid Rally1 were high after it was tabbed to replace the outgoing Ford Fiesta WRC. Regardless, the first-ever hybrid racer was revealed to much fanfare recently, while M-Sport’s Adrien Fourmaux, Craig Breen, and Sebastien Loeb spent the last few months testing the car and fine-tuning it ahead of its debut at the very first race on the 2022 World Rally Championship schedule at Monte Carlo. With a brand new car, a brand new powertrain, and a brand new crew, it was anyone’s guess how well that would go. Thankfully, however, it went about as good as Ford and M-Sport could have hoped.

Loeb piloted his Ford Puma Hybrid Rally1 to victory in Monte Carlo, working his way up from a second-place ranking heading into Sunday’s finale behind Toyota’s Sébastien Ogier. At that point, Loeb was 21.5 seconds behind his foe but managed to narrow that gap to 1.1 seconds in the very first stage of the day, though Ogier battled back and took a 4.6-second lead on the second stage. A flat tire on Ogier’s GR Yaris Rally1 flipped that result to 9.5 seconds in Loeb’s favor, and he – along with his co-driver Isabelle Galmiche – finished the job on the Power Stage to take home the victory as Galmiche became the first female co-driver to claim an overall victory in WRC in 25 years. 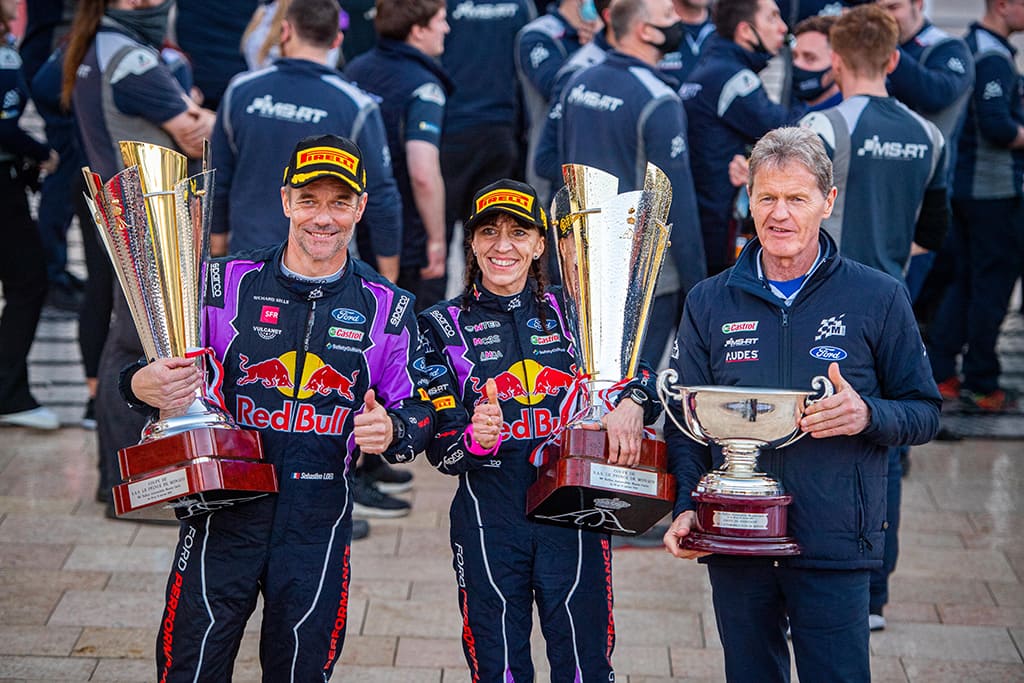 “I’m really happy, I didn’t expect so much,” Loeb said. “When I came here I didn’t really know what to expect, I was just hoping I would be in a good rhythm and able to fight with the guys in the front. In the end, it was more than we expected, we were able to fight with Ogier to boast for the win, and to finally win the rally at the end like this is just amazing. It comes ten years after my last championship, I haven’t done too many rallies since then, so to still be able to fight is just a great moment and I’m really proud of what we did.” 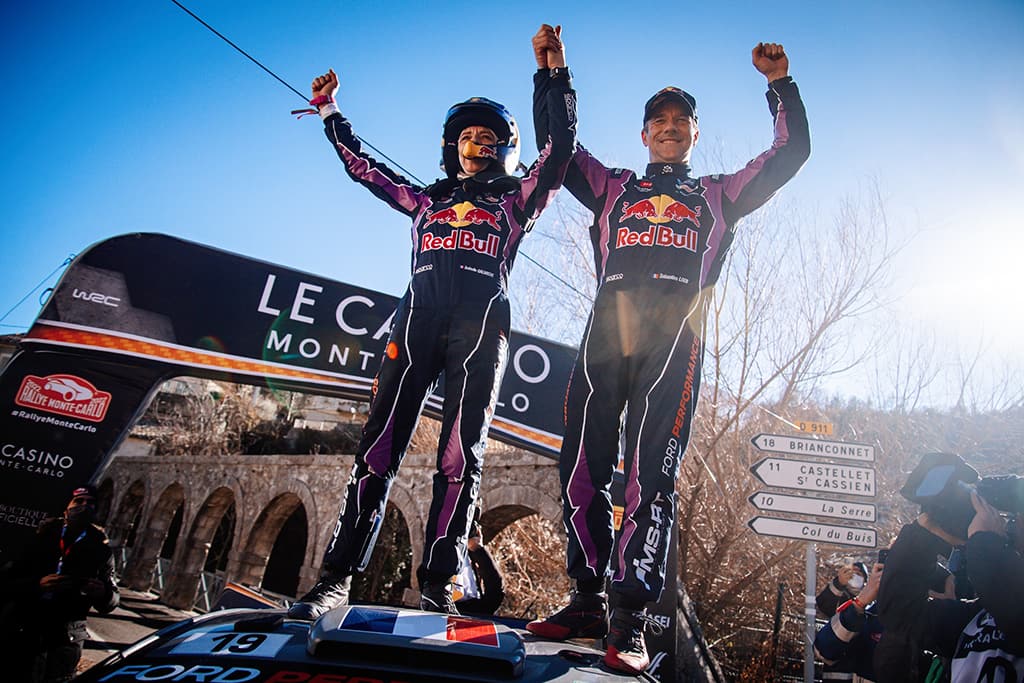 “Obviously I’m incredibly happy,” said M-Sport Team Principal Rich Millener. “To put everything together and for everyone to be so stressed out and busy working, just trying to get everything in place to build up to what is an incredibly tough rally, and to do so well, is fantastic for the team and all the drivers. It’s a dream result that will take a while to sink in, and we’re going to enjoy it while we can. I want to thank everybody, including all our friends from Ford, the M-Sport team, the drivers, and the sponsors who made this happen. Without them, we simply couldn’t do it.”

We’ll have more WRC coverage to share soon, so be sure and subscribe to Ford Authority for more Ford Puma news and non-stop Ford news coverage. 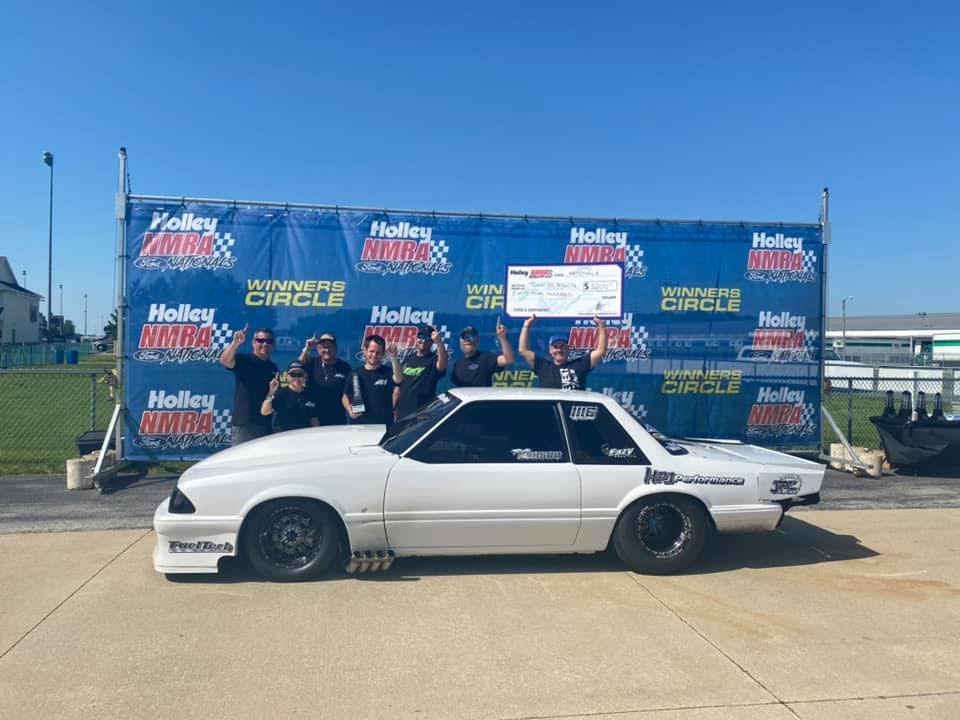