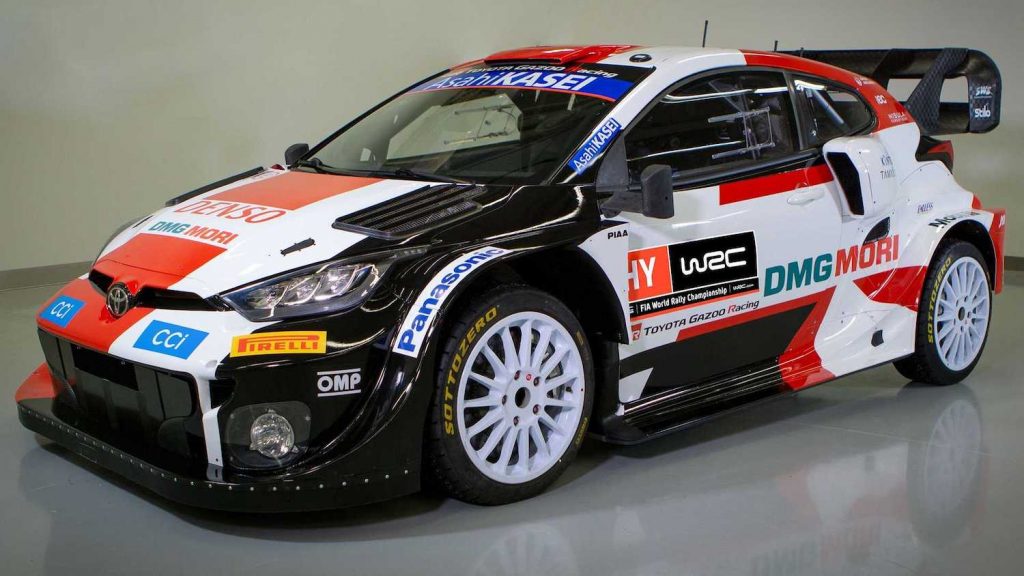 The brand new Ford Puma Hybrid Rally1, which is the successor to the outgoing Ford Fiesta WRC, was teased by FoMoCo on numerous occasions before it was officially revealed last month. M-Sport driver Sebastien Loeb recently drove the new hybrid racer, which is reportedly “quite a lot faster” than its predecessor, while team leader Craig Breen has also expressed his optimism about the electrified rally machine as M-Sport just revealed the car’s 2022 World Rally Championship (WRC) livery and full driver list yesterday. However, the Puma rally car isn’t the only new entry competing for all the glory, as it’ll also be joined by the brand new Toyota GR Yaris Rally1, too. 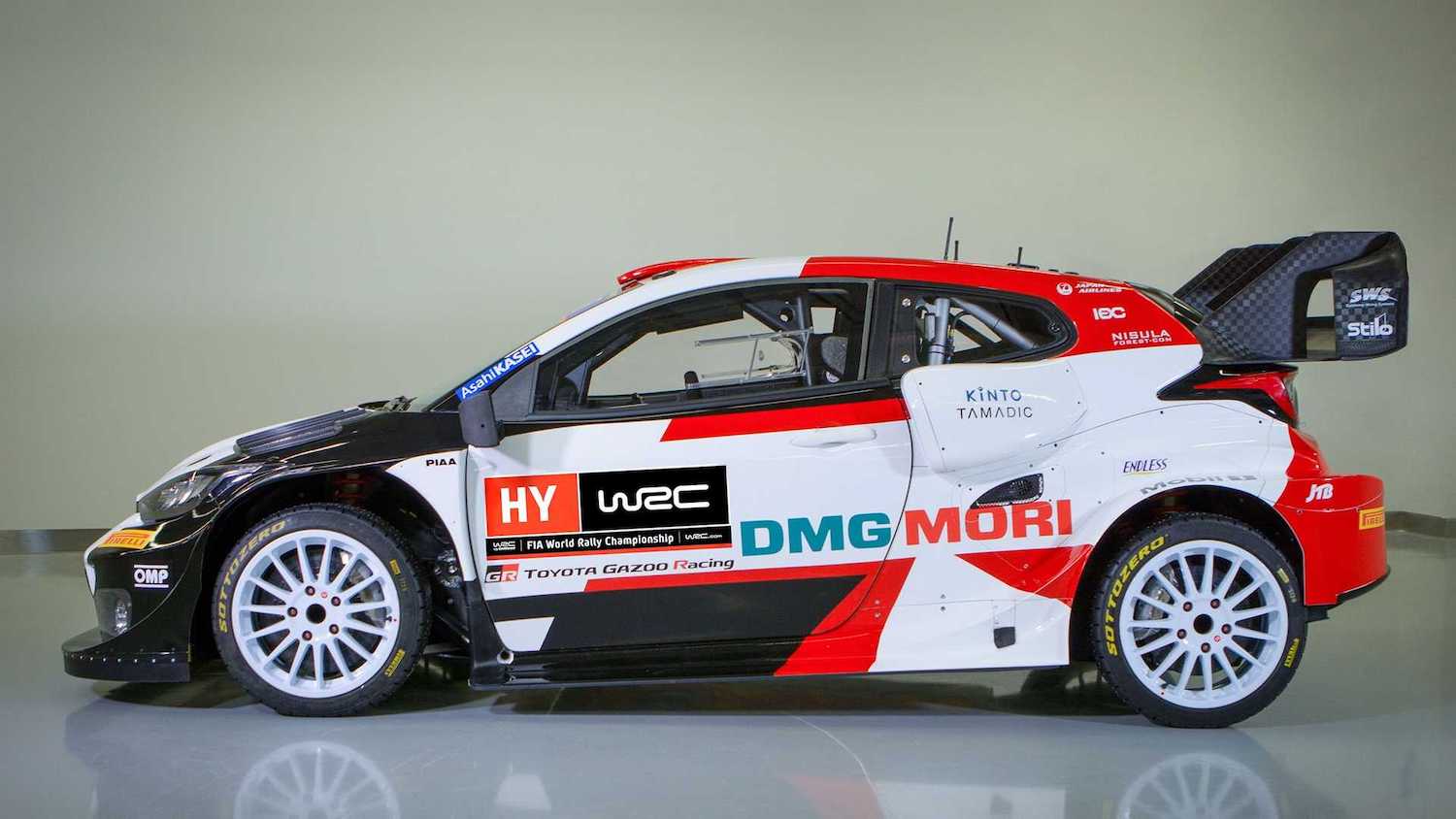 Like the Puma Rally1, the Toyota GR Yaris Rally1 will make its racing debut at the upcoming Monte Carlo rally, which takes place January 20th-23rd. The successor to the Yaris WRC, Toyota Gazoo Racing’s newest rally weapon will introduce hybrid technology to the mix, as is the case with the Puma Rally1. It has big shoes to fill, however, as Toyota GR just wrapped up an impressive clean sweep of the WRC manufacturers, drivers, and co-drivers championships in the 2021 season. 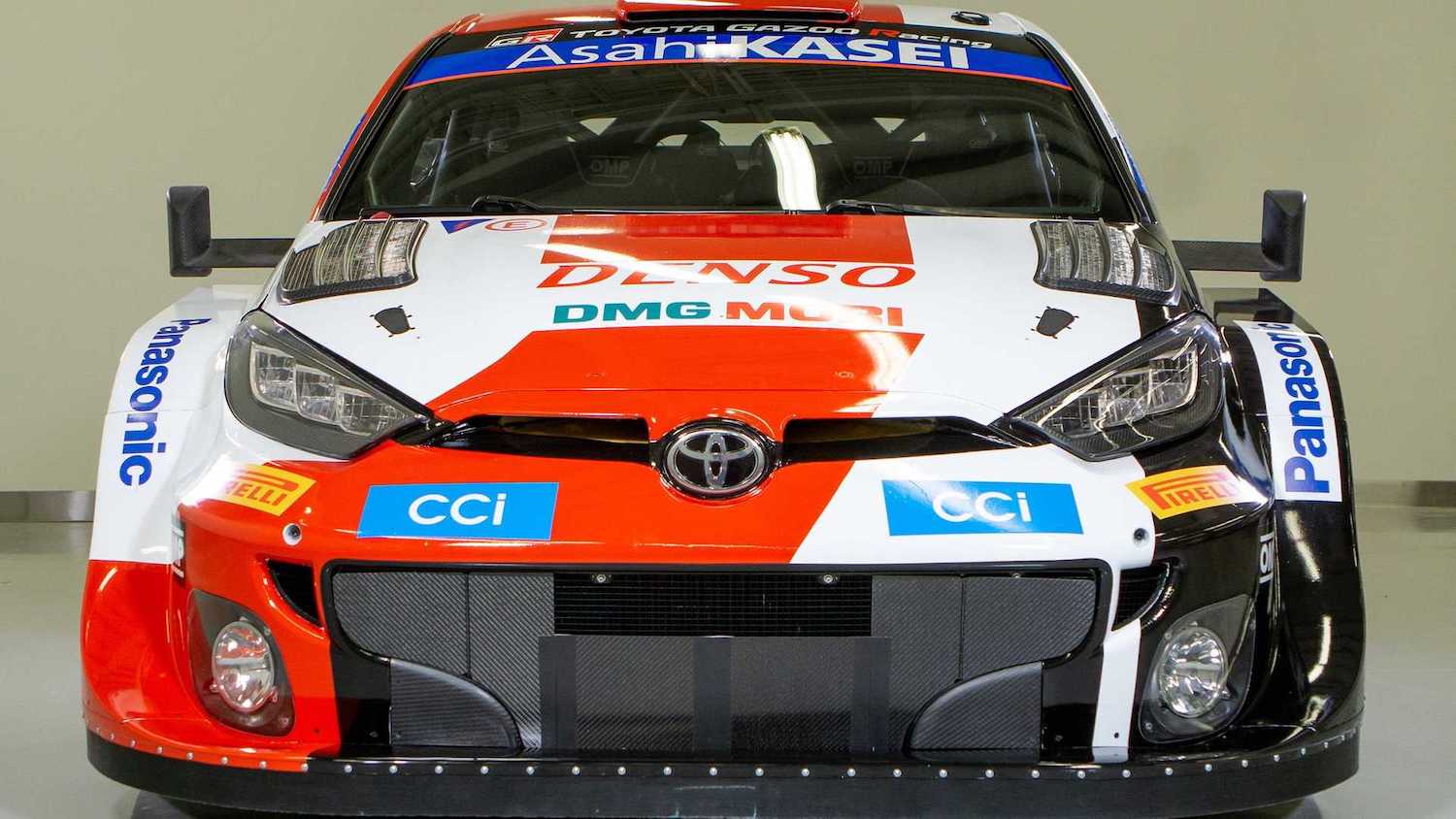 Like the Puma Rally1, the Yaris Rally1 utilizes a 3.9 kW battery and electric motor that delivers an additional 100 kW of power when needed. That electrified powertrain complements Toyota’s turbocharged 1.6L gas engine, which provides a total combined output of around 500 horsepower, while the Yaris Rally1 also runs entirely on 100 percent sustainable fuel. In addition to these changes, the new rally car features a new and safer dedicated spaceframe chassis, simplified aero, a mechanical gearshift, and the deletion of an active center differential, all mandated by WRC to put the focus back on driver skill. 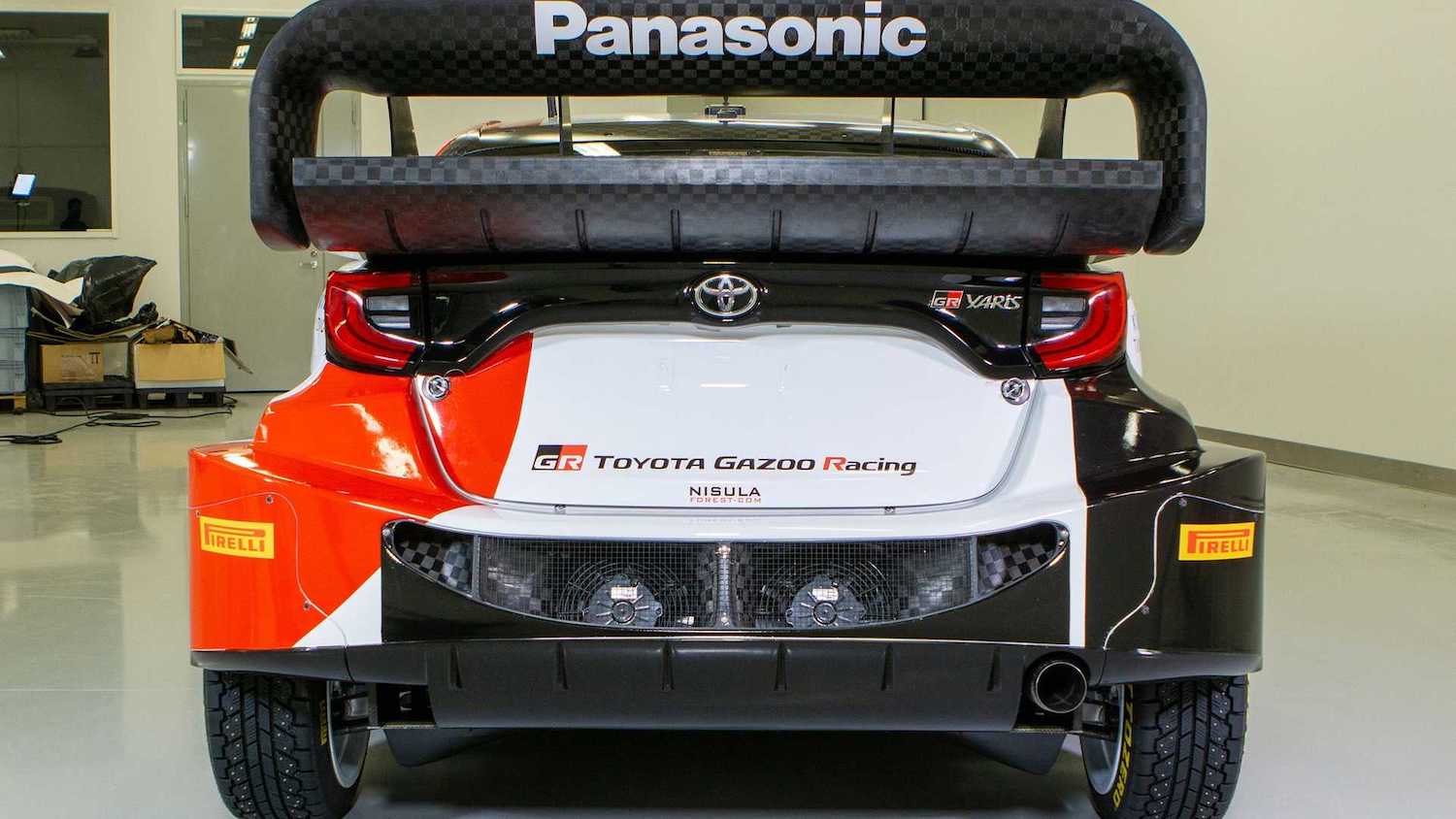 Eight-time world champion Sébastien Ogier will be behind the wheel of the new Yaris WRC Thursday night, along with his co-driver, Benjamin Veillas, joining Elfyn Evans and his co-driver Scott Martin, Kalle Rovanperä and his co-driver Jonne Halttunen, and Takamoto Katsuta and co-driver Aaron Johnston for the forthcoming season.

We’ll have more on everything the competition is up to soon, so be sure and subscribe to Ford Authority for ongoing Ford news coverage.