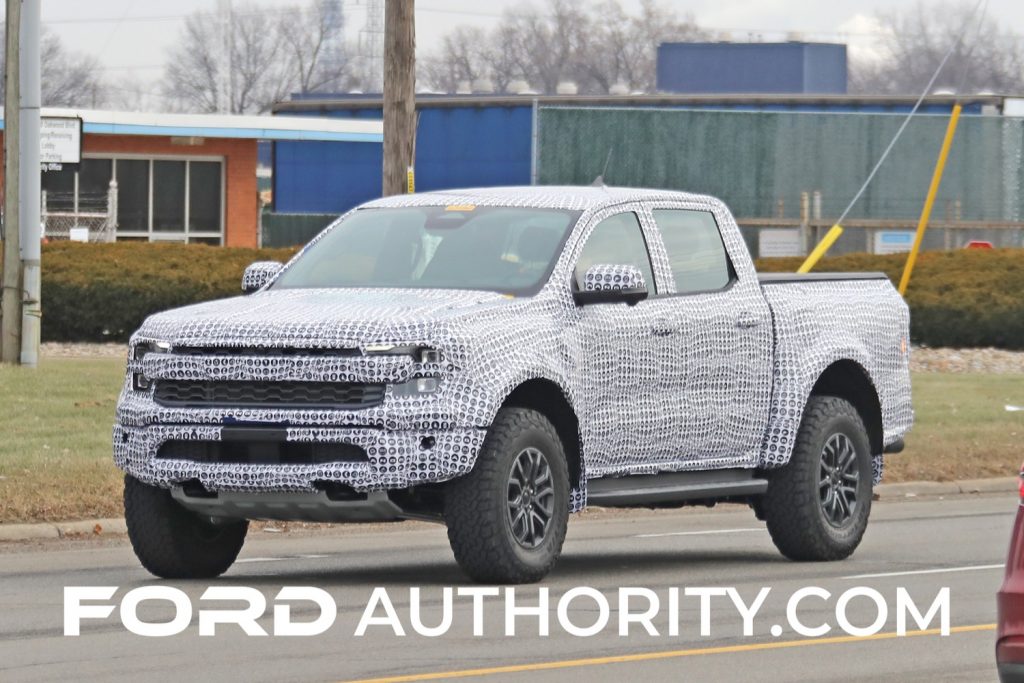 FoMoCo shocked the world when it revealed the Ford Bronco DR back in November, mainly because the off-road racer is powered by Ford’s 5.0L Coyote V8. Previously, Bronco Chief Engineer Eric Loeffler told Ford Authority that not only had Ford never considered putting the Coyote in the new Bronco, but revealed that the automaker also never tried to fit it in the reborn SUV. Regardless, as Ford Authority reported last year, the Bronco DR rides on a fortified version of the factory frame. The Bronco also shares the Ford T6 platform with the Ford Ranger Raptor, which may possibly wind up with a V8 under its hood at some point in the future, according to CarsGuide. 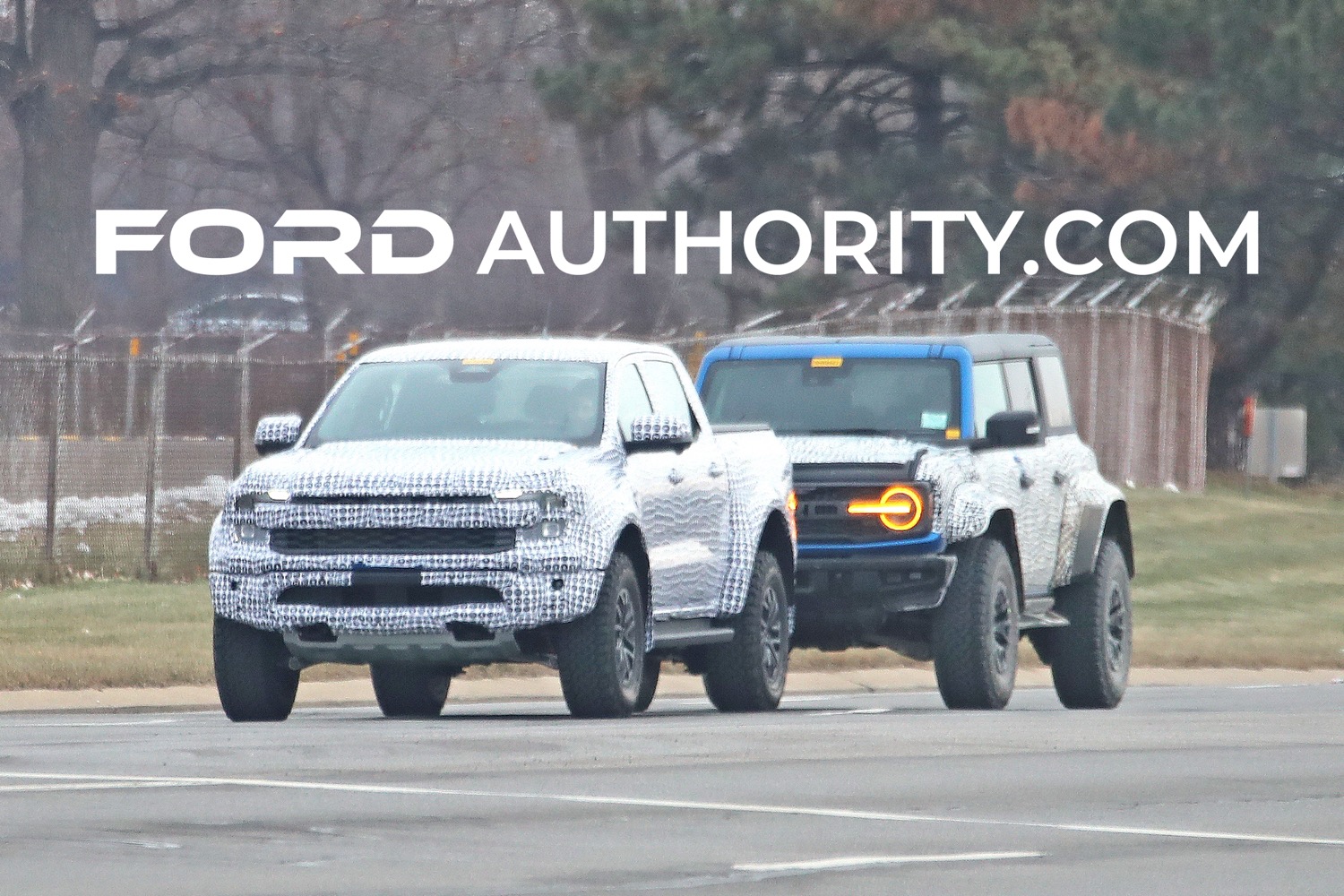 The Australian news source recently spoke with Trevor Worthington, Ford’s vice-president of global product development, and Mark Rushbook, Ford Performance motorsports global director, about the possibility of a V8-powered Ford Ranger Raptor, and both neither confirmed nor denied that such a thing was in development. However, both were also more than willing to admit that it is possible, given the fact that the Bronco DR has a V8 underhood. 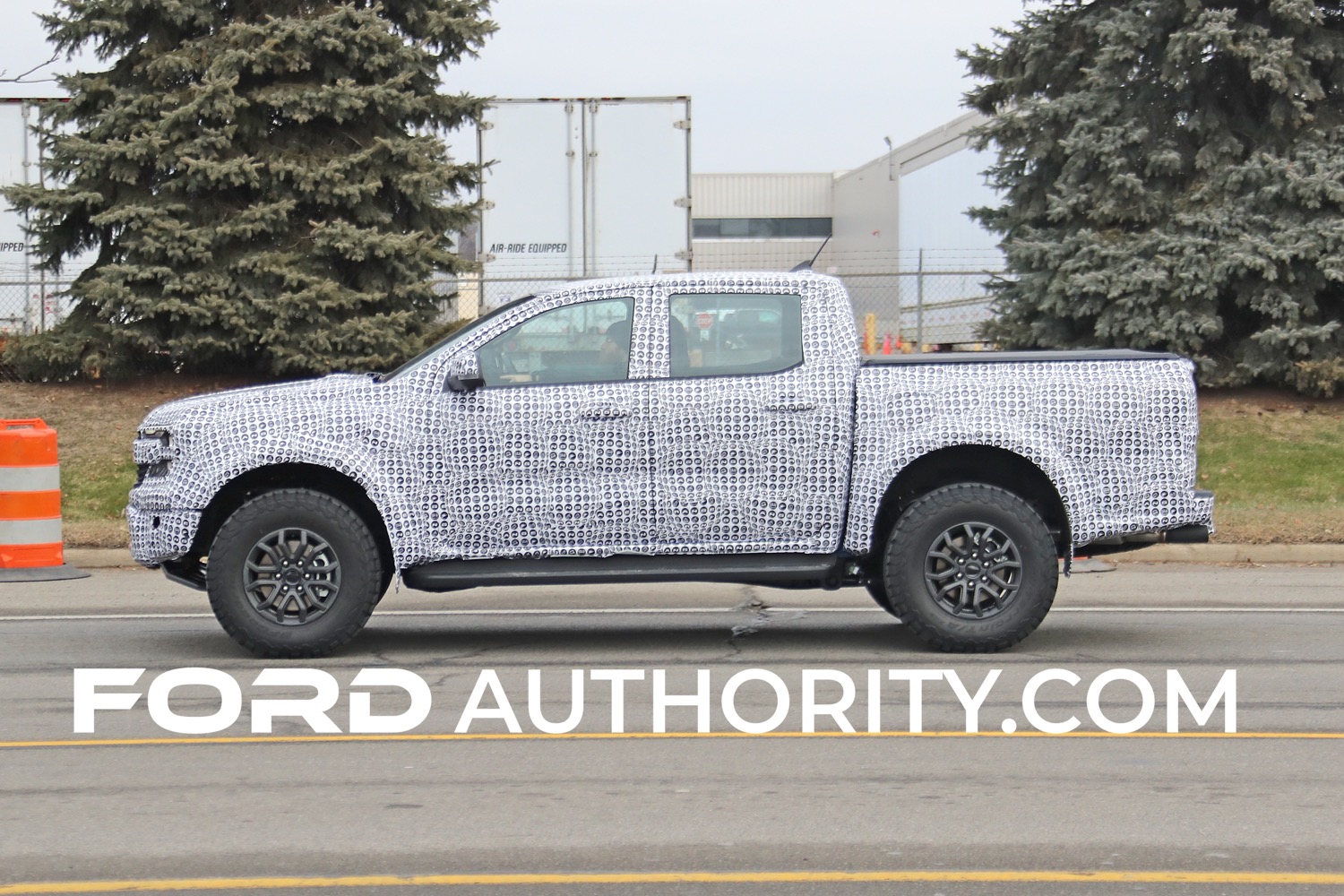 At the same time, both Ford execs expressed confidence that a V8-powered Ford Ranger Raptor would succeed in Australia, too. “No, I don’t think there’s a cap [on price],” Worthington said. “But at the end of the day, it’s got to be sensible and work for the business. I’d love to think we could do something like that. No plans at the moment, but we want to work on it.” 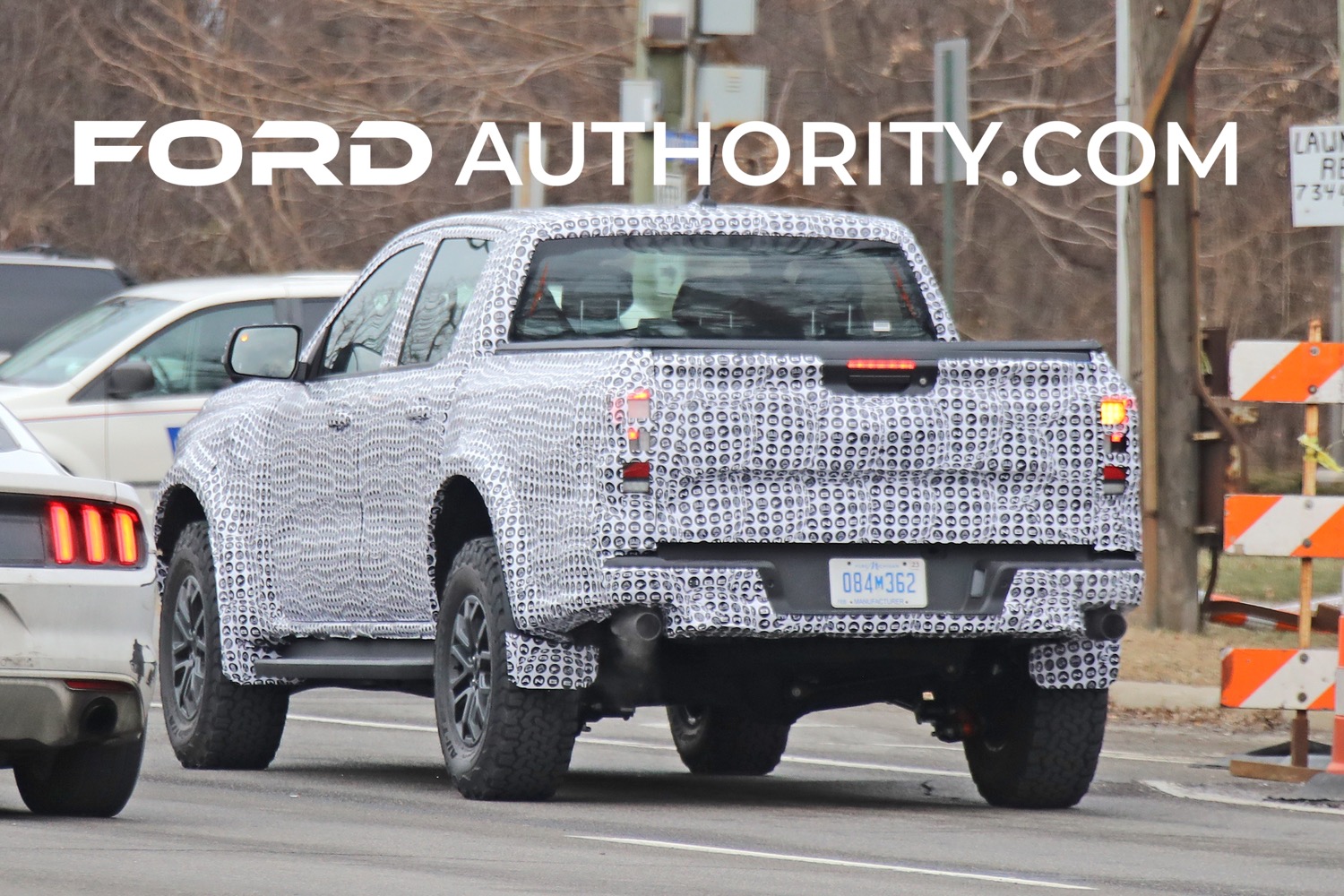 As Ford Authority previously reported, rumors of a Coyote V8-powered Ranger Raptor surfaced last year, but Ford Australia apparently killed off the idea due to budged constraints related to COVID-19, though that report was later disputed by another that said the V8 Ranger Raptor was actually nixed back in 2019 when the project was in its infant stages, long before COVID-19 was even a thing. Reportedly, Ford produced a running example to check fitment, but that was the beginning and the end of this experiment. Regardless, the next-gen Ranger Raptor will instead be powered by Ford’s 3.0L EcoBoost V6, as Ford Authority was the first to report.

We’ll have more on the Ranger Raptor soon, so be sure to subscribe to Ford Authority for more Ford Ranger news and continuous Ford news coverage.