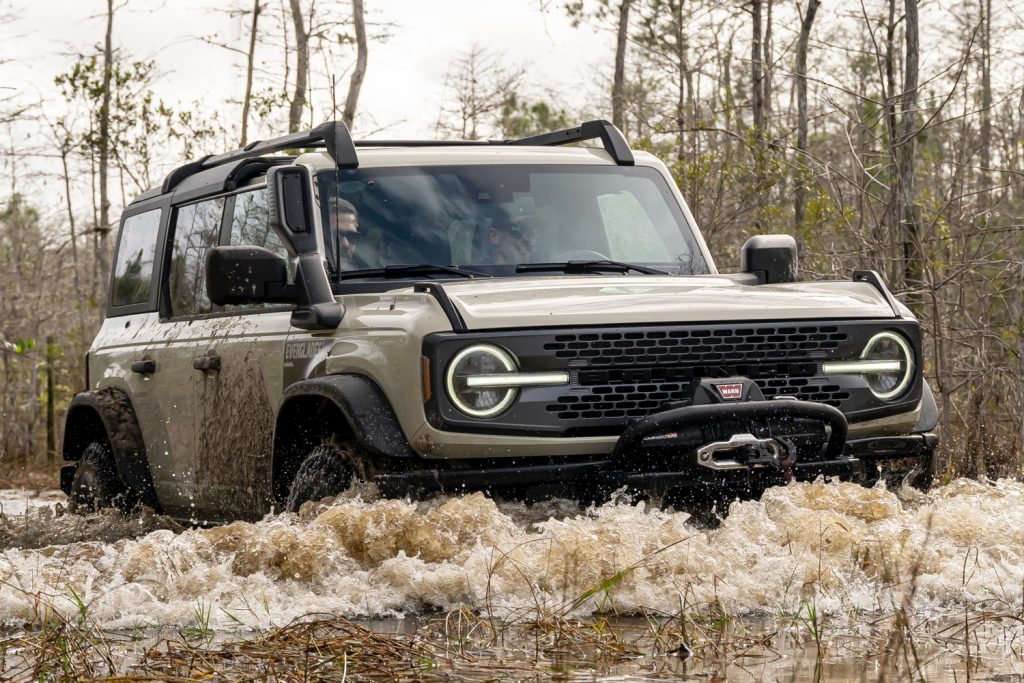 Ford Motor Company continues to try and produce enough vehicles to meet demand amid a world full of supply constraints, as well as a period of time when the automaker is churning out a number of desirable products. That includes the 2022 Ford Maverick, which FoMoCo recently stopped taking orders for as its production capacity was quickly maxed out. Now, sources familiar with the matter have told Ford Authority that the automaker will also stop taking orders for the red-hot 2022 Ford Bronco on March 8th as well. Existing 2022 Ford Bronco order holders will still be able to amend their orders after that date if necessary, however. 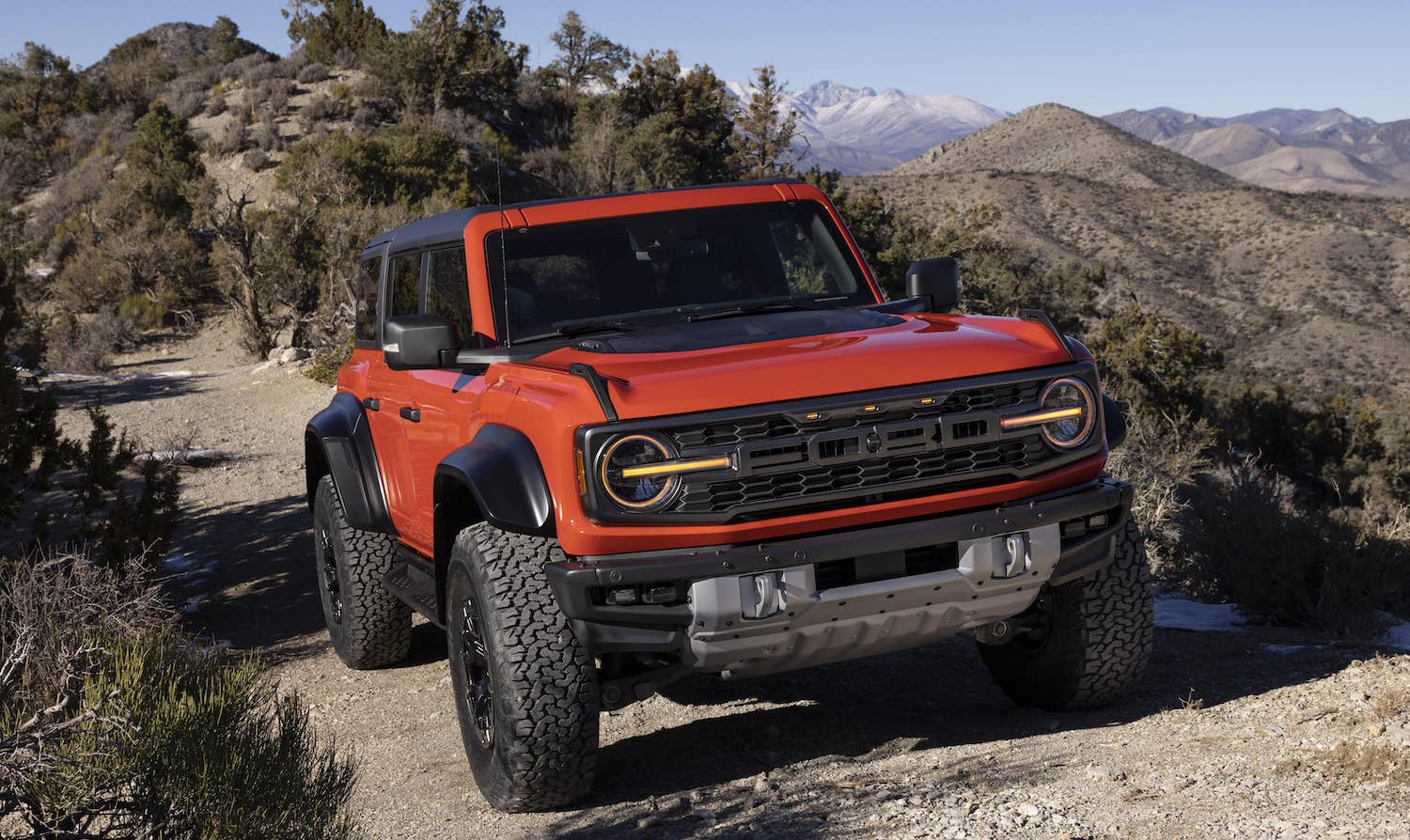 This move is largely unsurprising as Ford continues to try and fill its backlog of Bronco orders, some of which are still coming from early reservation holders. The automaker has faced numerous supply constraints pertaining to the SUV over that time span, including the semiconductor chip shortage, as well as a well-publicized issue with early molded-in color hardtops, and most recently, paint protection film. Additionally, Ford’s Bronco allocation formula – which favors large dealers rather than a first-come, first-served approach, is also making things confusing for customers.

Carryover 2021 Bronco reservation/order holders will be eligible for price protection, though that doesn’t apply to the Bronco Raptor, which starts out at just under $70k. All 2022 Bronco models are excluded from Ford’s factory order discount as well, as Ford Authority reported last month.