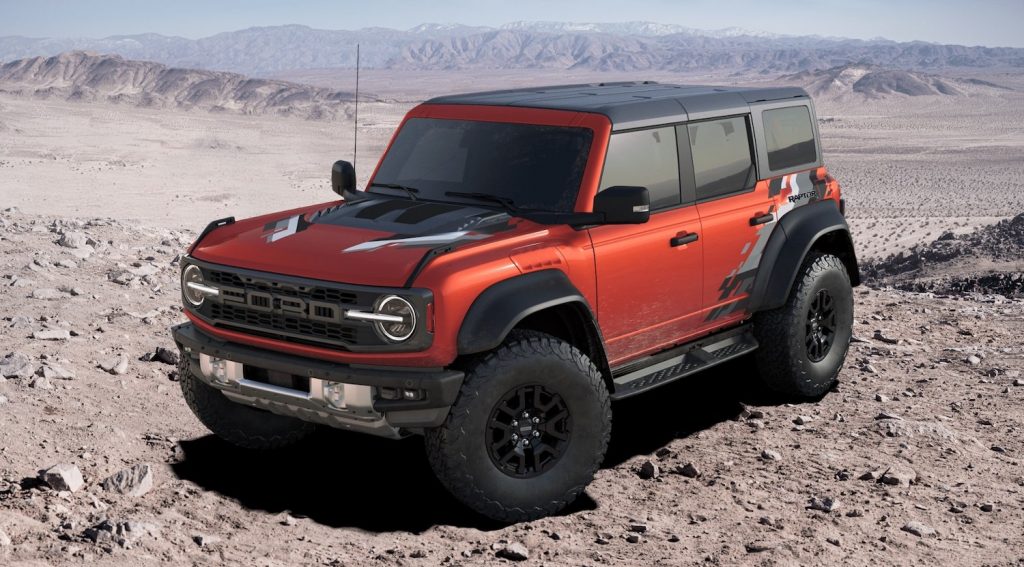 The third-generation Ford F-150 Raptor is available with an optional graphics package depicting topographical maps and other features added to its rear flanks. However, the pickup comes standard with no graphics whatsoever, while the 2022 Ford Bronco Raptor is equipped with “Raptor” graphics above the rear wheel wells from the factory unless buyers choose the graphics delete option. This isn’t the only graphics-related option available on the 2022 Ford Bronco Raptor, however, as the high-performance off-roader can also be equipped with what Ford calls the “Upgraded Raptor Graphic” – something the F-150 Raptor isn’t available with. 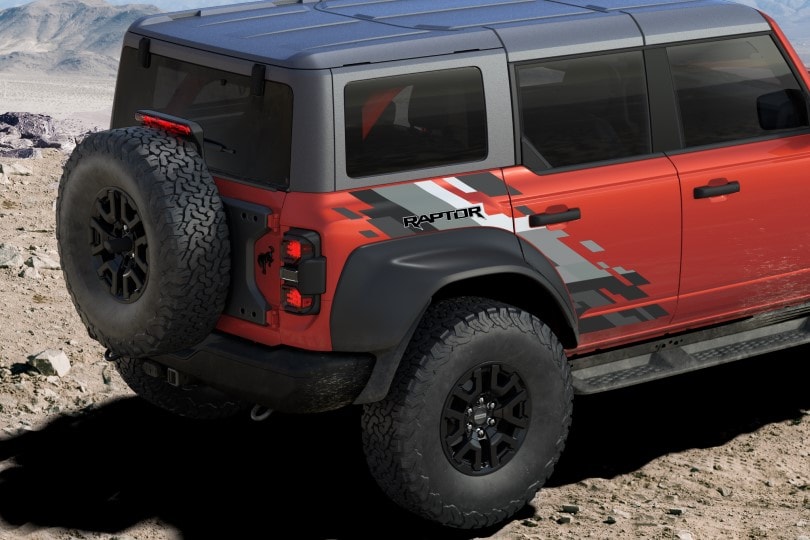 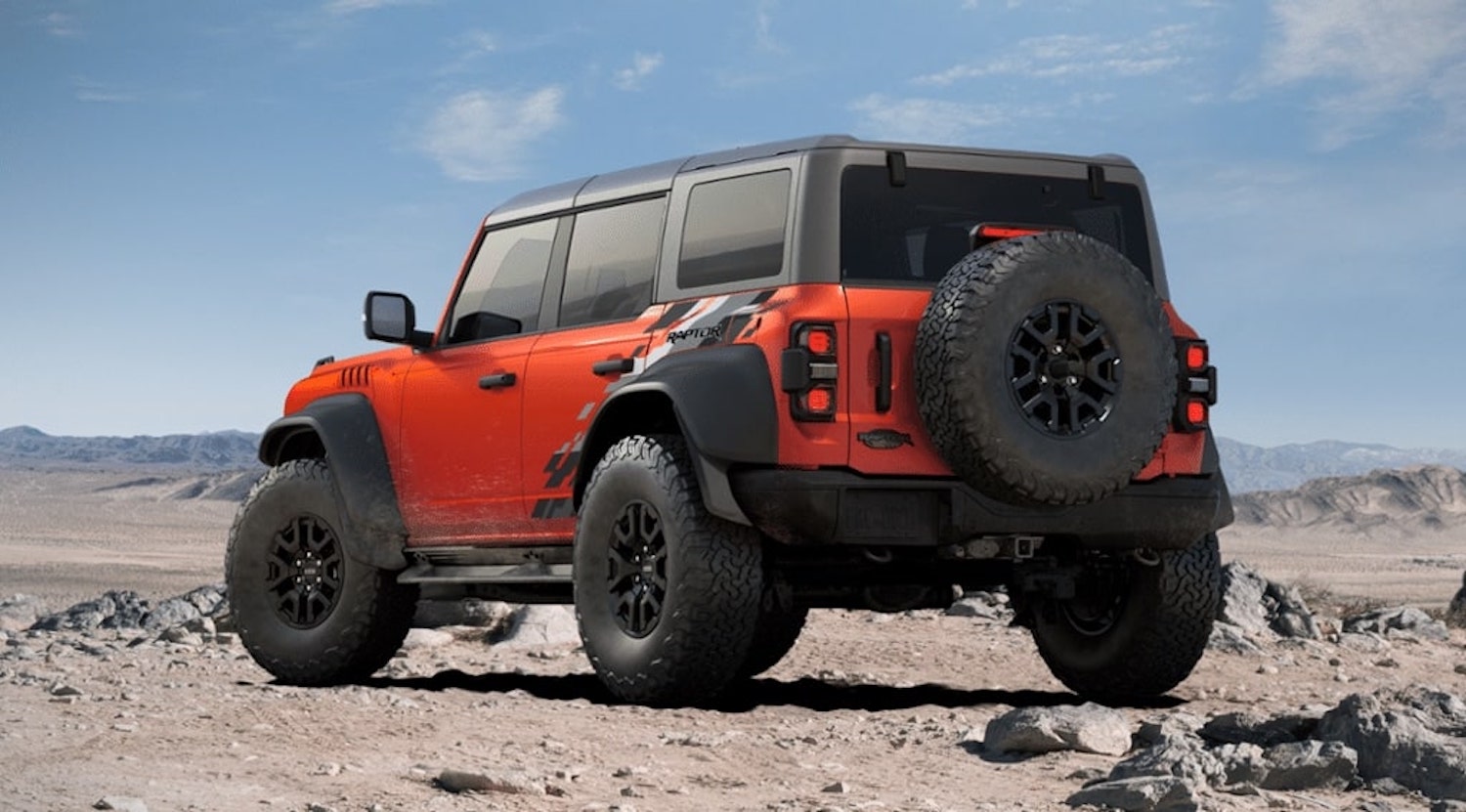