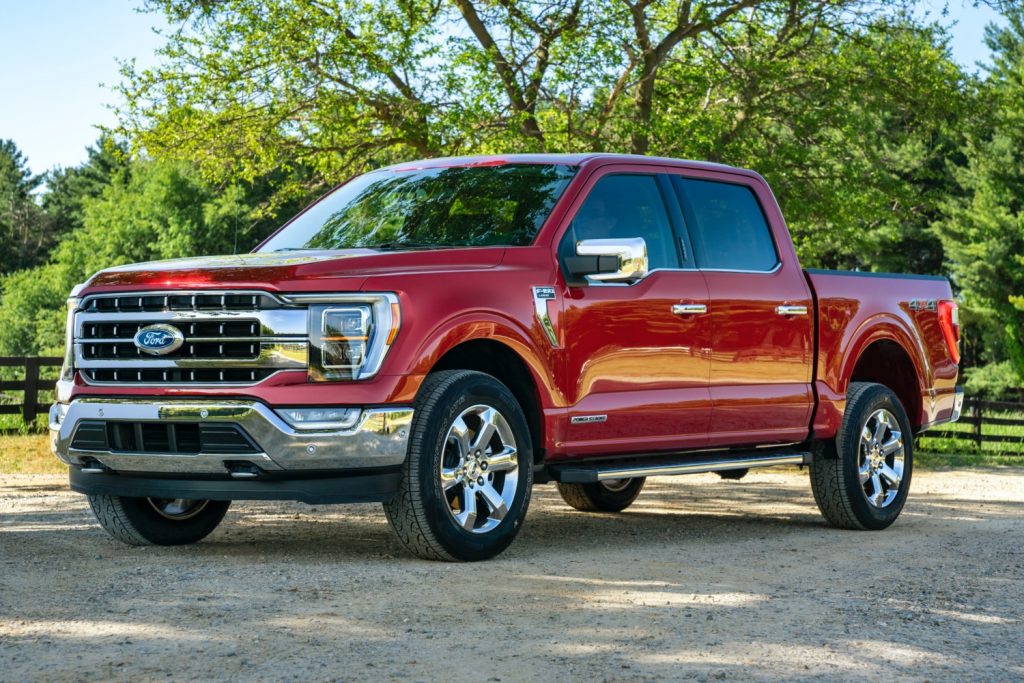 There was a time, not long ago, when pickup trucks were used for one specific purpose – work. For some time, trucks were only available in regular cab configuration, and even when Ford SuperCab and SuperCrew models originally launched some time ago, very few buyers opted for them. Instead, most truck buyers purchased regular cab, long bed models, which provide the most utility possible at the lowest cost. Times have changed, however, and more and more truck buyers use those vehicles for everything, including hauling the family around. But for whatever reason, trucks like the 2022 Ford F-150 aren’t available with rear-seat entertainment systems from the factory. 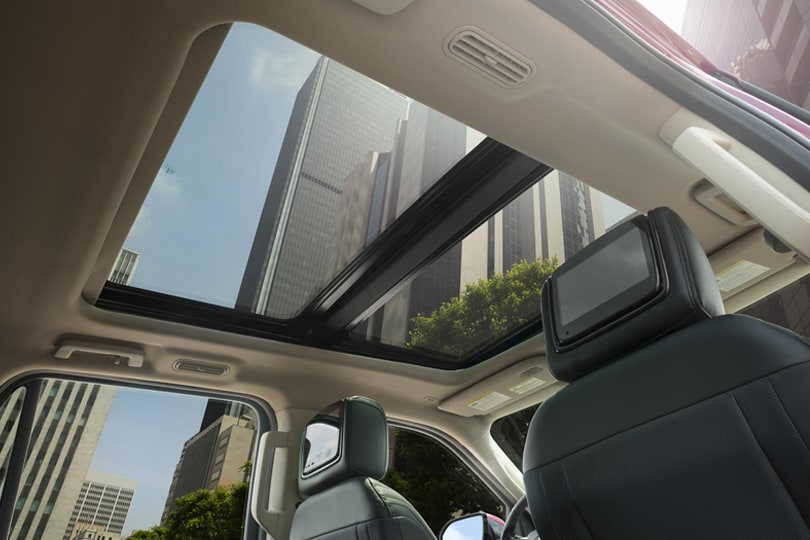 However, rear-seat entertainment systems are a popular option on vehicles like the Ford Expedition and provide a way to entertain younger folks for hours on end with TV, movies, video games, and other features. They’ve become highly coveted among families for that very reason, as those entertainment systems prevent the age-old question “are we there yet?” from being repeated every few minutes for hours on a road trip.

The 2022 Ford F-150 isn’t alone in this regard, as its competitors – including the Chevy Silverado, GMC Sierra, Toyota Tundra, Nissan Titan, and Ram 1500 – also don’t offer rear-seat entertainment systems as factory options. It’s a strange omission as pickups have become more than just pickups, and are now available with all sorts of luxurious features geared toward comfort and play, such as big infotainment screens, ventilated seats, and even off-road-focused suspension systems for weekends on the trails.

Meanwhile, the Ford Expedition and Lincoln Navigator – which share the Ford T3 platform with the Ford F-150 – offer optional rear-seat entertainment systems that consist of screens that are mounted to the back of the front seat headrests. This allows for vehicles to still offer panoramic sunroofs or other types of large sunroofs, and it would presumably be easy to add this feature to the F-150 as well, given how much it shares in common with the Expedition.

Regardless, that isn’t the case – at least for now – though we believe it makes a ton of sense for Ford to offer a rear-seat entertainment system of some sort in the Ford F-150. After all, the most popular vehicle in America isn’t just a workhorse anymore – it has quickly become the country’s go anywhere, do anything family hauler of choice.