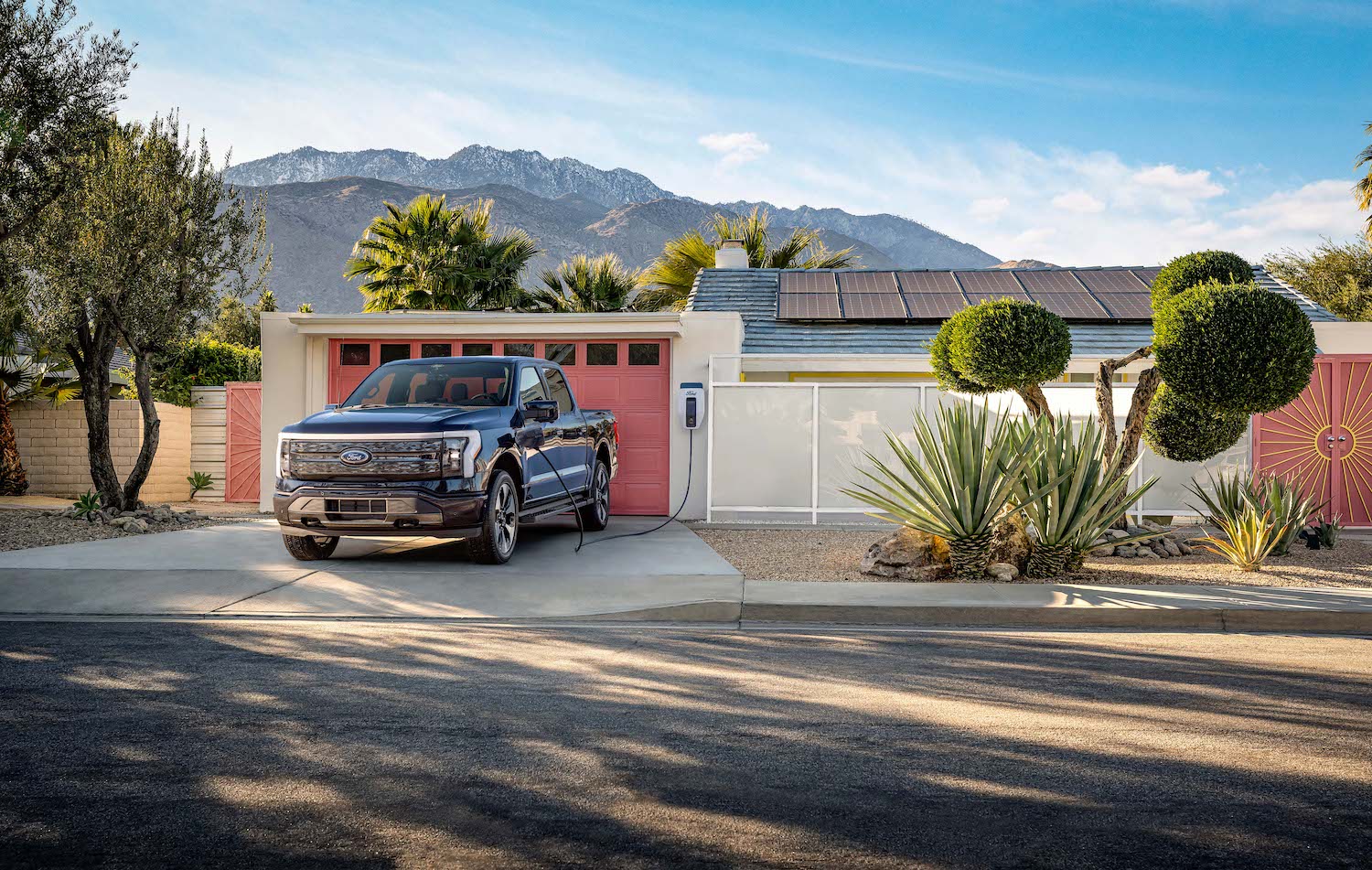 The 2022 Ford F-150 Lightning doesn’t launch until this spring, but higher-than-expected demand for the all-electric pickup prompted Ford to stop taking reservations last year. A number of recent surveys certainly confirm this strong interest, as the Lightning’s ICE-powered cohort was the most considered pickup among shoppers in Kelley Blue Book’s Brand Watch Survey in both Q3 and Q4 of 2021. The 2022 Ford F-150 Lightning has garnered similar interest among new-vehicle shoppers recently, and now, it has joined the 2022 Ford Maverick Hybrid and Ford Mustang Mach-E on KBB’s most considered electrified vehicles list in its Brand Watch report for Q4 of 2021. 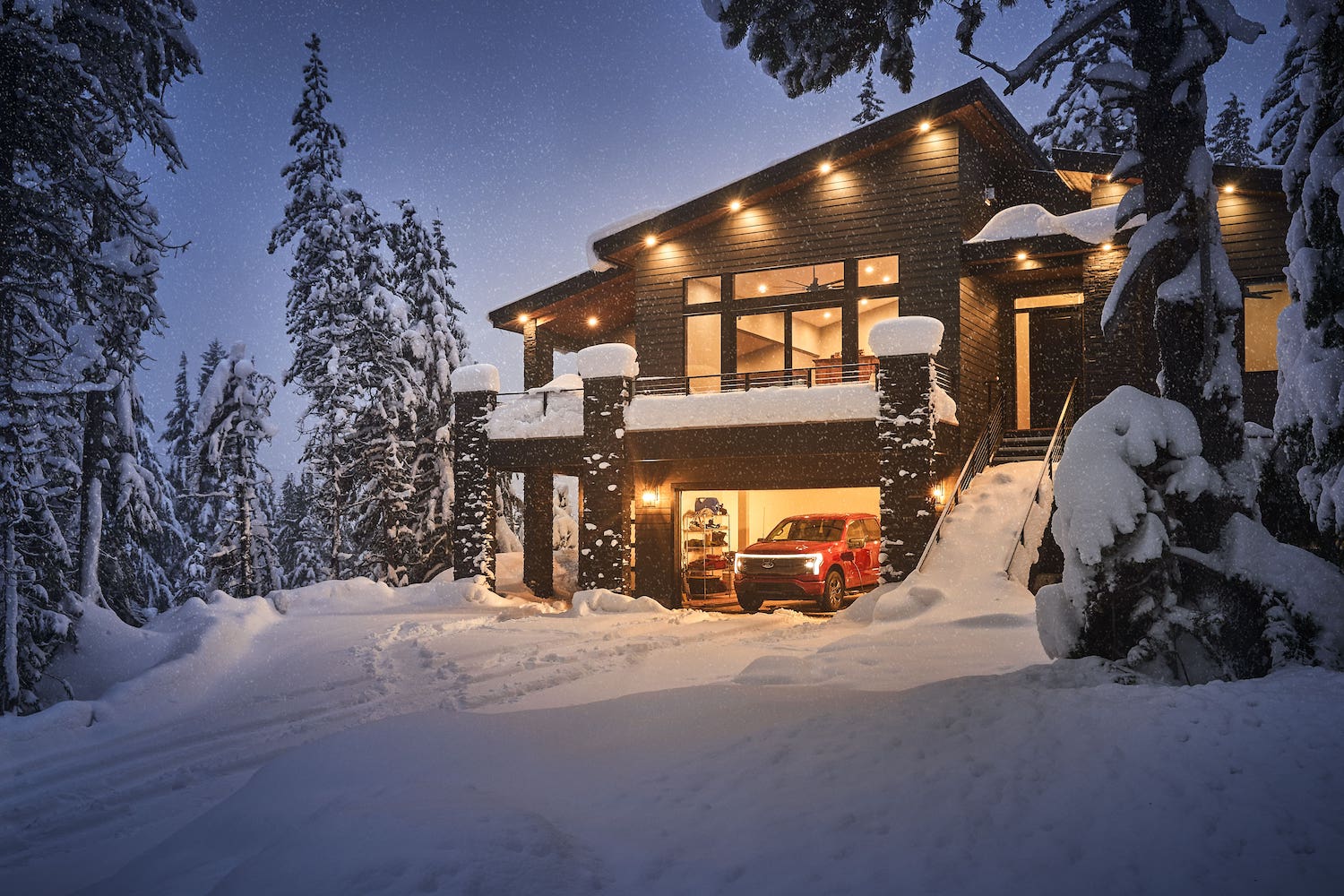 The Ford F-150 Lightning made its debut on the top ten most considered electrified vehicles list by coming in at number nine – one spot ahead of the Ford F-150 PowerBoost hybrid.

KBB’s Brand Watch report – a customer perception survey that analyzes consumer shopping behavior to see how different brands and models stack up against each other – found that consumer interest in electrified vehicles continues to grow with each passing quarter, once again setting a number of new records in Q4. Last quarter, a total of 28 percent of new-vehicle shoppers considered an electrified model, up from 24 percent in Q3. Of that group, 20 percent considered a hybrid and 13 percent considered an EV, all of which are new highs. 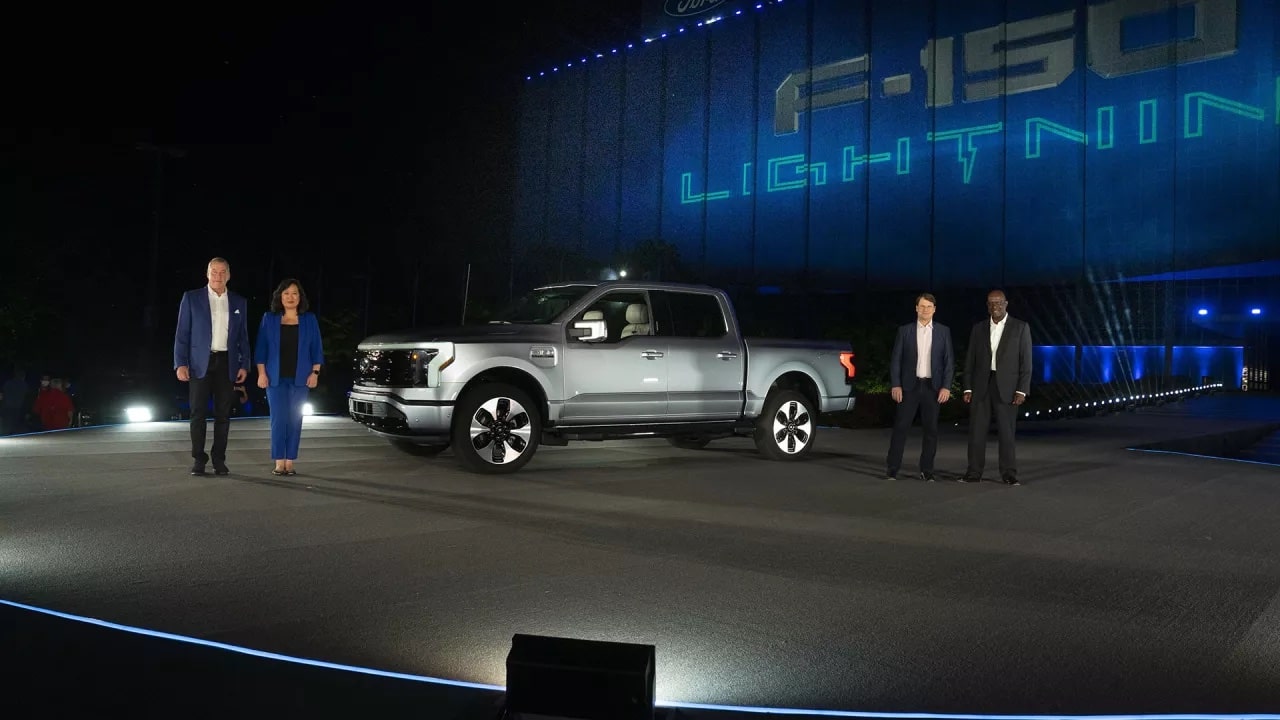 Together with the Maverick and Mach-E, this gives Ford four vehicles in the top ten, more than any other automaker, and a big improvement from just one year ago, when it had zero vehicles on the list. The F-150 Lightning is also the only vehicle in the top ten that isn’t currently available to purchase, making this feat all the more impressive.