The 2022 Ford Maverick has been one of the hottest vehicles on the market over the past several months, with dealer inventory turning in just four days. Consumer demand far exceeded Ford’s production capacity in just a few months for both the Hybrid and 2.0L EcoBoost I-4 powered models, prompting the automaker to stop taking orders for both until the 2023 model year, cancel all lease deals on the compact pickup, and exclude it from factory incentives. Now, new data from iSeeCars points out the obvious – the 2022 Ford Maverick was one of the top 20 fastest-selling new vehicles in January, too. 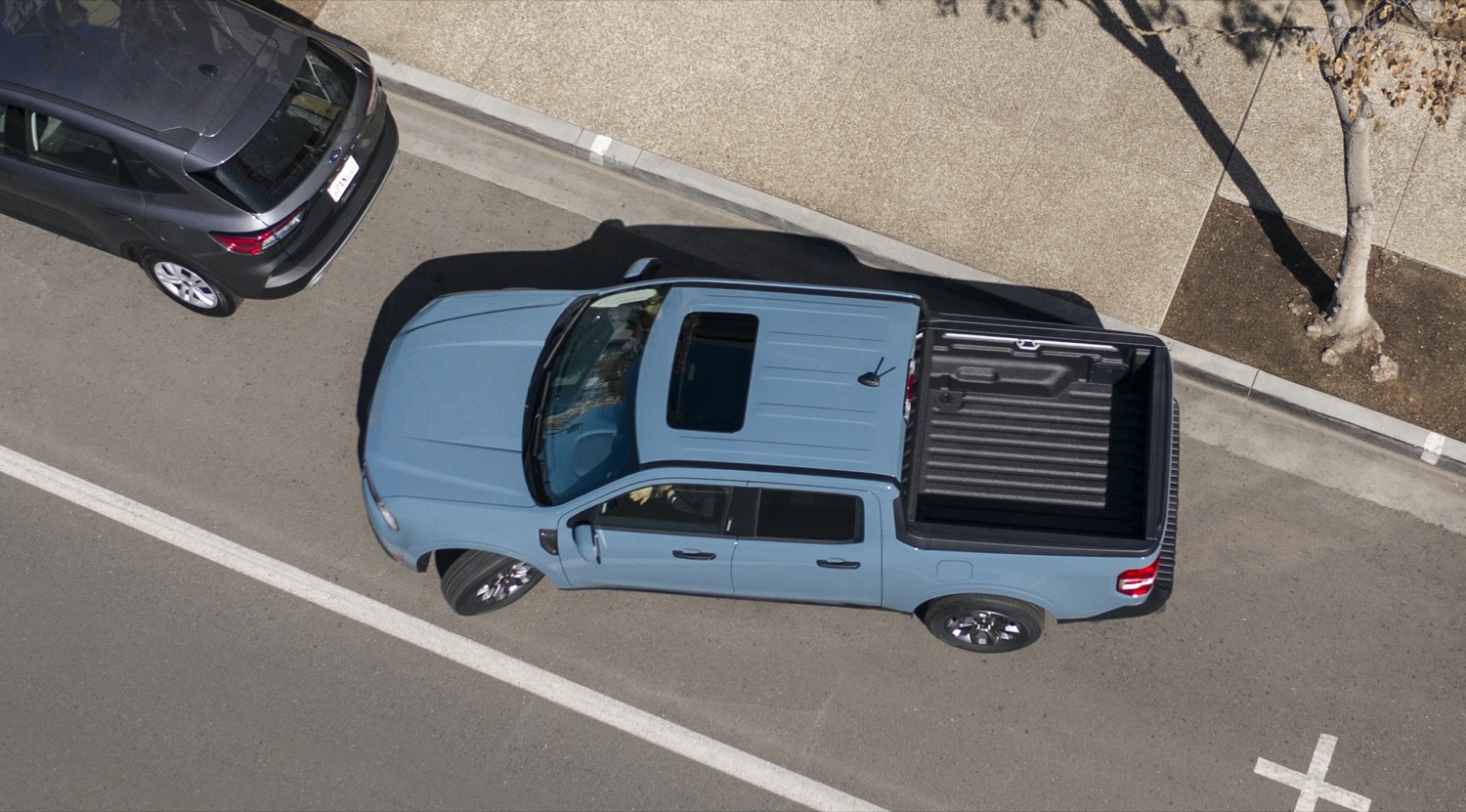 The Maverick came in as the fifth fastest-selling new vehicle in January, taking just 16.8 days to sell, on average, with an average transaction price of $26,709. The only hotter vehicles last month were the Kia Telluride, which took 12.8 days to sell on average, followed by the Toyota Corolla (15.5 days), Toyota Sienna (16.5 days), and Acura MDX (16.7 days). Notably, the Maverick’s chief rival – the Hyundai Santa Cruz – did not make the top 20.

The Maverick’s average selling price is also far lower than virtually every other vehicle on the list, save for the Toyota Corolla ($23,074) and Honda Civic ($25,338), which at least partially explains the extreme consumer demand the Maverick is facing. The compact pickup represents a terrific value and is a rather efficient vehicle as well.

“The newly-released Ford Maverick is in such high demand that dealerships stopped taking retail orders, and the limited versions on dealer lots are commanding a premium over MSRP,” said iSeeCars Executive Analyst Karl Brauer. “The demand for the Maverick represents the public’s fervor for the newly created compact pickup truck segment.”

In addition to this data, the Maverick Hybrid – which made up the bulk of Maverick sales in January – was also recently named one of the most considered electrified vehicles on the market. Select trim levels of the pickup recently received their first price increase, while some used examples are hitting the auction block and selling for over MSRP.