The 2022 Ford Maverick has been a massive hit with consumers since its launch a few months ago, taking just four days to turn on dealer lots and selling so well that the red hot Hybrid model quickly sold out, while Ford stopped taking orders for 2.0L EcoBoost I-4 powered models last month. As one might expect, the fact that Ford has had a hard time keeping up with demand for the 2022 Ford Maverick also means that the compact pickup hasn’t been eligible for many discounts and that now includes lease deals, according to a dealer incentive bulletin seen by Cars Direct.

Ford canceled all lease deals for the Maverick on February 1st, shortly after it stopped taking orders for the 2022 model year. Previously, Maverick lessees in Los Angeles could score a lease for as low as $236 for 39 months, with $2,622 due at signing, while lease money factors in that same area started at just 0.05, 3.22, and 3.47 percent on 24, 36, and 39-month leases.

Now, Ford isn’t even listing a Maverick lease payment on its website, though the pickup is still eligible to be leased with the automaker’s standard rates, which are equivalent to a 5 or 6 percent APR. Things don’t look much better for those looking to finance either, as Ford has already removed its 0 percent deal and raised rates by one percent across the board, topping out at 4.9 percent for a 72-month loan. As Ford Authority reported last month, the Maverick isn’t eligible for a $1,000 factory order discount, either. 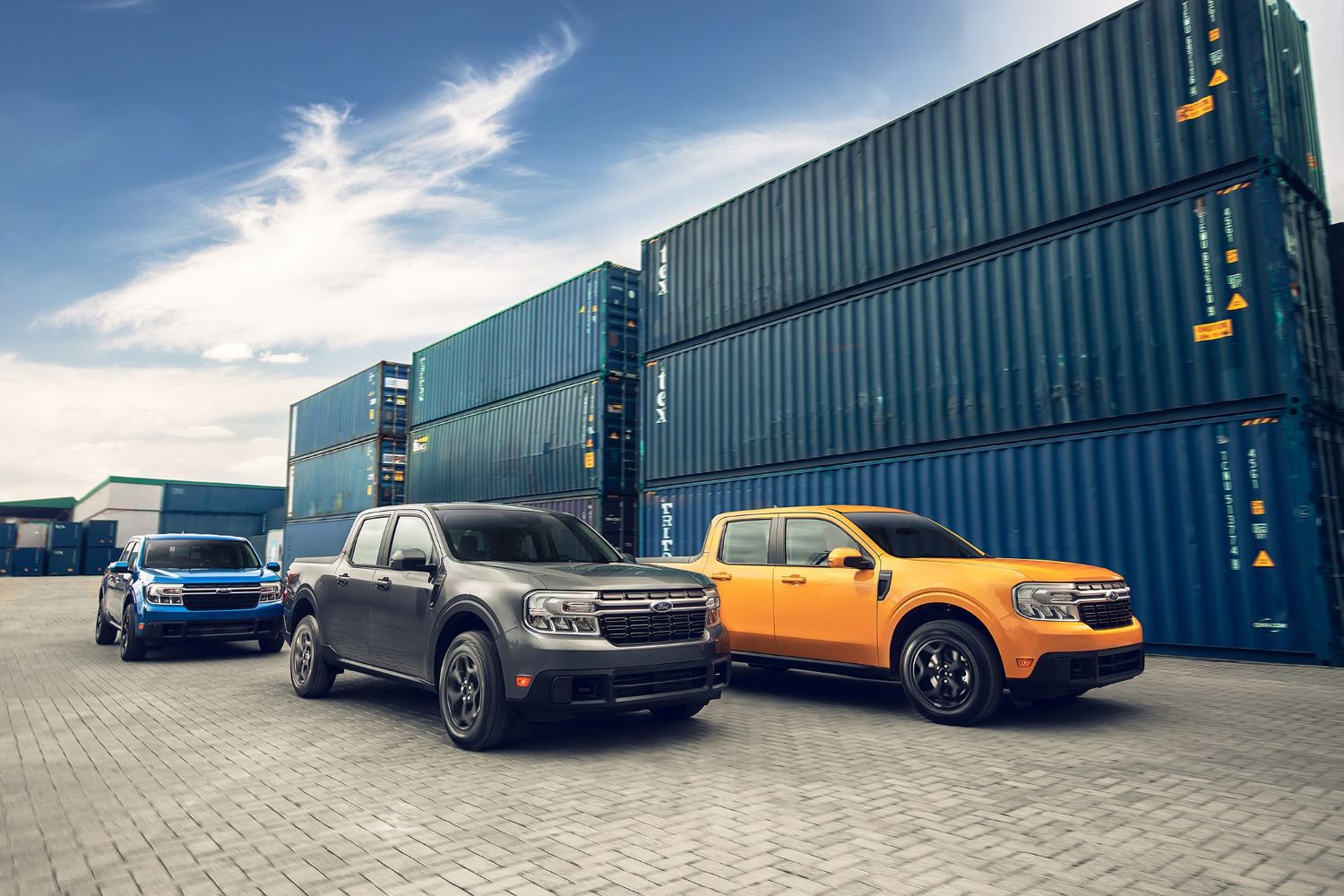 Shoppers can still purchase a 2022 Maverick from dealer inventory, but markups have plagued a number of those models, while Ford has already raised prices for select trims of its new compact pickup. Meanwhile, those that wish to order a 2023 Maverick will be able to do so when order banks open up on August 16th, 2022, with production following at the Ford Hermosillo Assembly Plant on October 24th, though these dates are subject to change, as always.