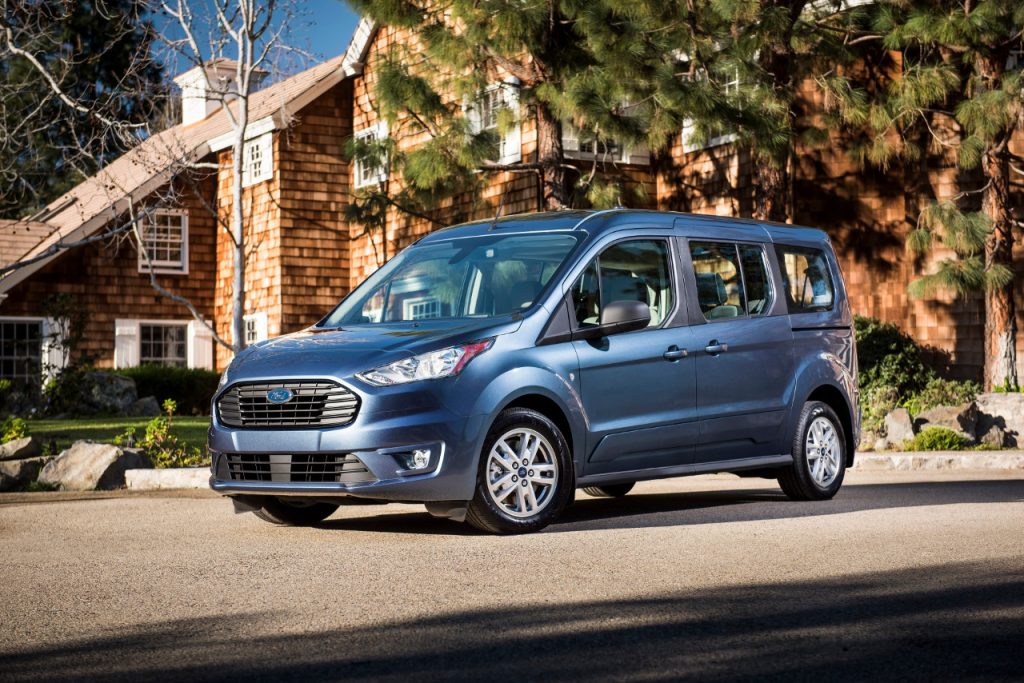 The Ford Transit Connect has proven to be a popular model in recent years in both passenger van (wagon) and cargo van (commercial) variants and recently brought home a 2022 Best Certified Pre-Owned Award from Vincentric to boot. However, the 2022 Ford Transit Connect Wagon is now only offered in long-wheelbase configuration and is getting a bit more expensive across the lineup to correspond with that change. 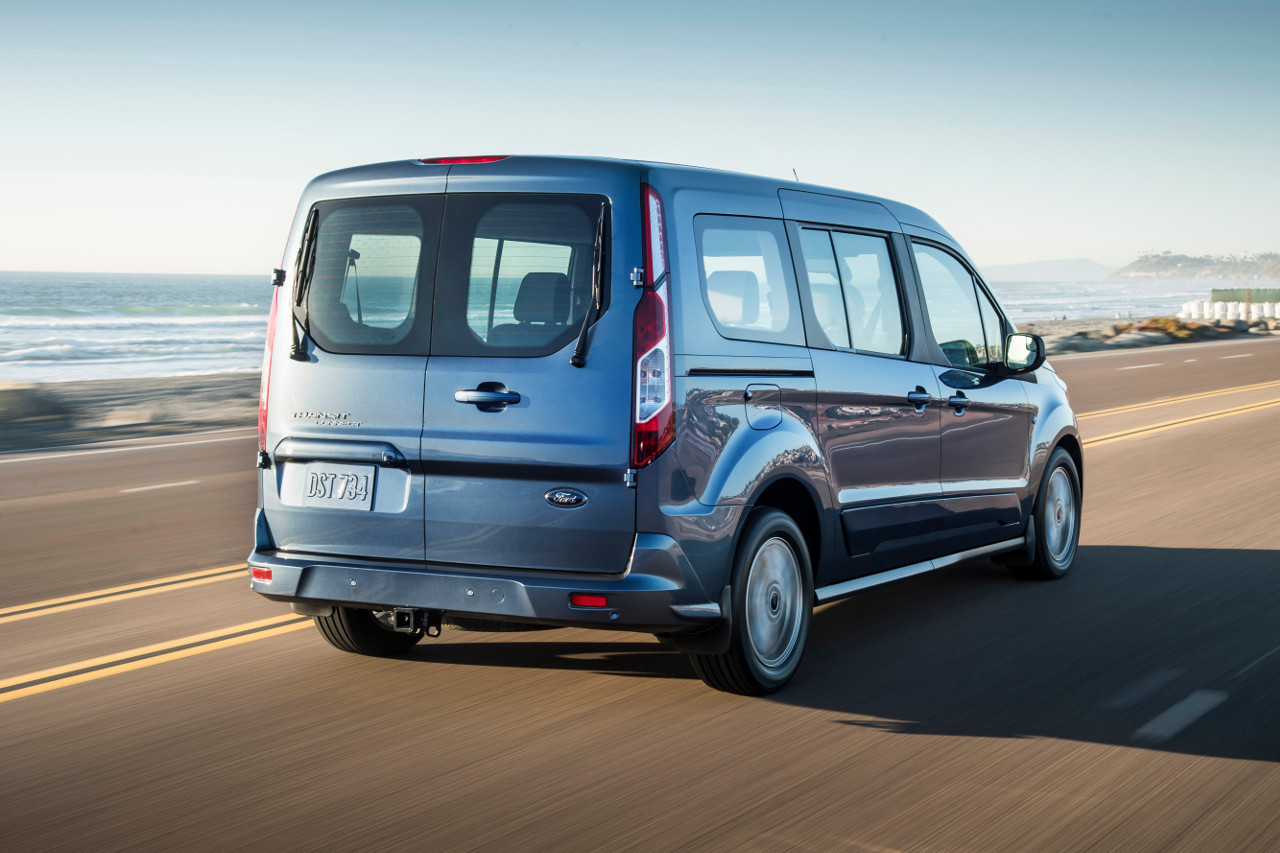 The 2022 Ford Transit Connect Wagon is getting an even $520 price increase across the board for all configurations and trims, though destination and delivery charges remain unchanged at $1,395. The least expensive model is the XL with rear swing-out cargo doors, which starts out at $27,920, while the Titanium with a rear liftgate tops the range with an MSRP of $32,120. 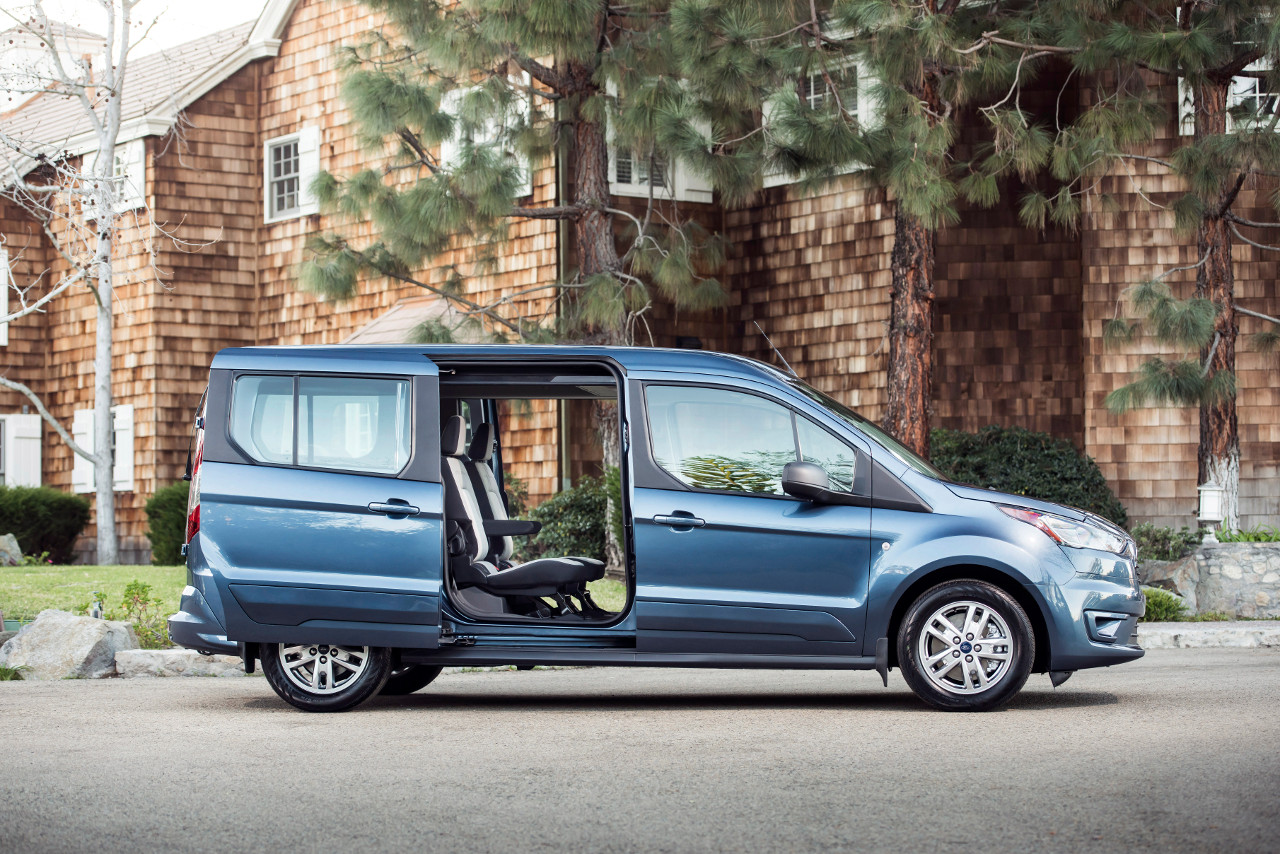 As Ford Authority reported last March, the next-generation Transit Connect will be reportedly be built at the Ford Hermosillo Assembly Plant in Mexico alongside the Ford Bronco Sport and Ford Maverick starting in 2023. Ford previously announced that it intended to move production of the Transit Connect to Mexico back in 2019, but quickly changed that plan following UAW contract negotiations later that year. As Ford Authority previously reported, Ford previously expected to import the van from Europe as part of its new partnership with Volkswagen. 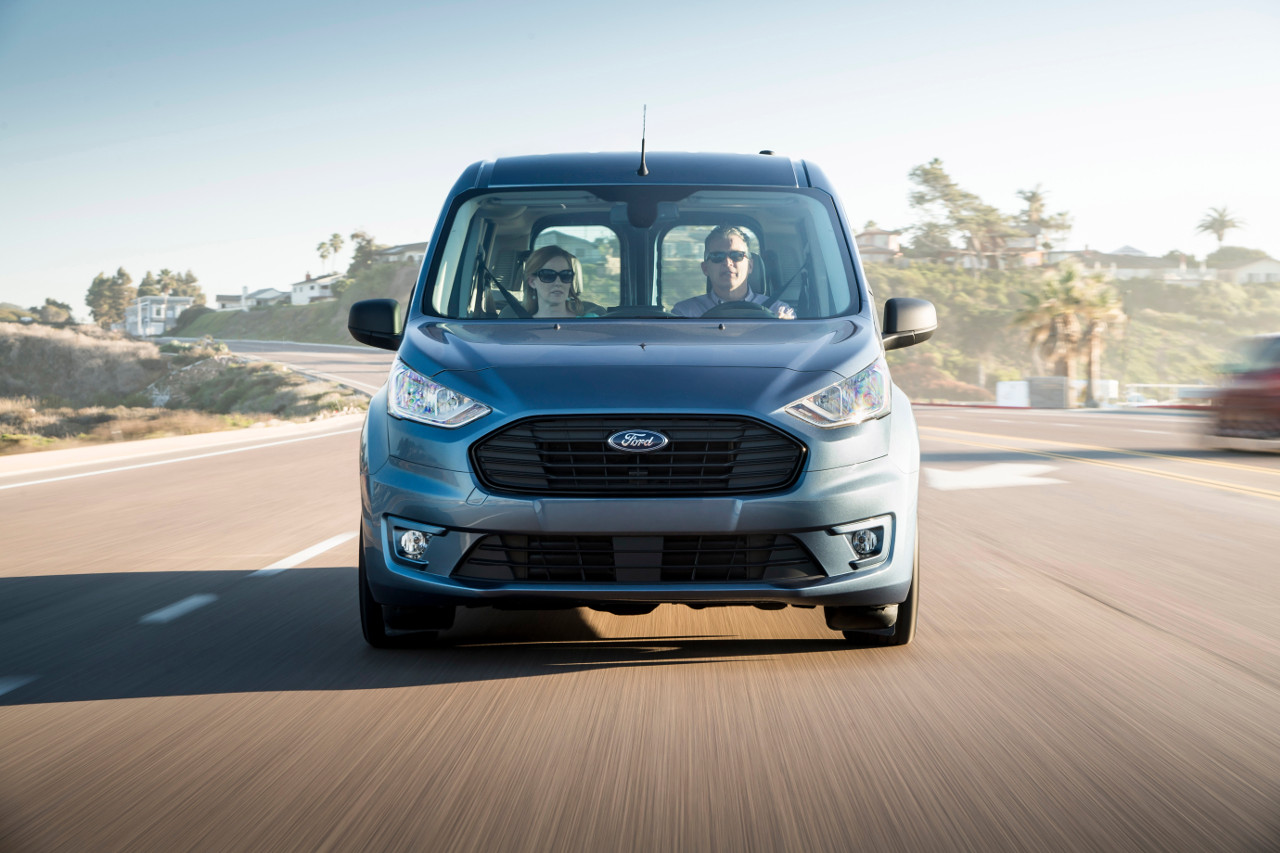 2022 Ford Escape Lineup Gets More Expensive On Most Trims