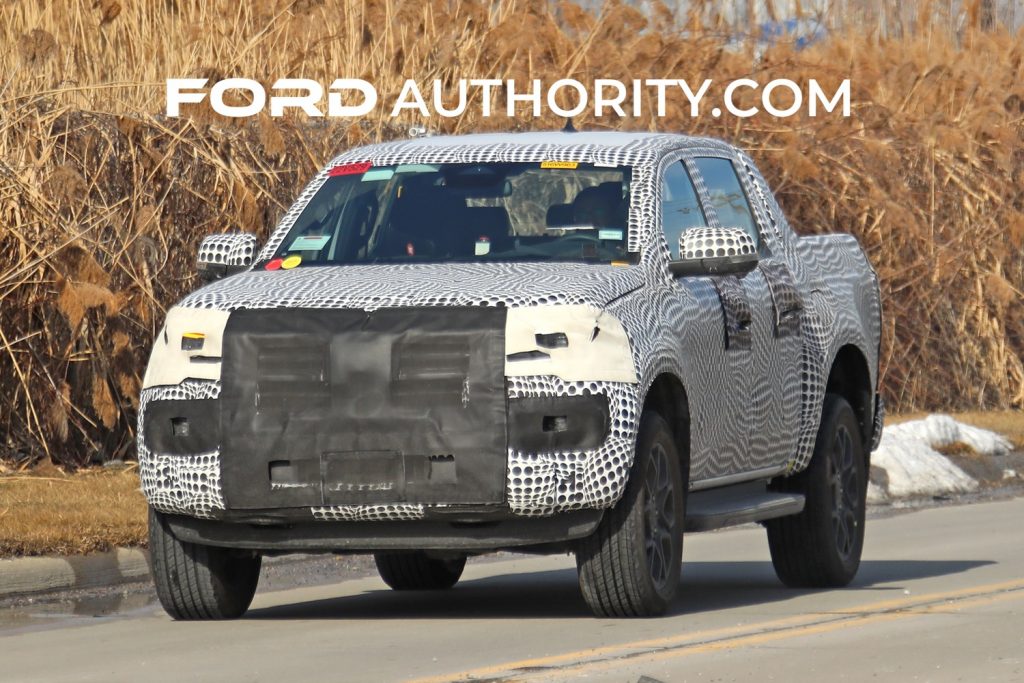 Back in June of 2020, Ford and Volkswagen signed off on a landmark partnership agreement that will result in the creation of a number of joint projects, including future Ford EVs riding on VW’s MEB platform and a variety of vans and pickups including the next-gen Transit Connect, which is essentially a rebadged Volkswagen Caddy, as well as the next-gen VW Transporter van, which will be built by Ford, and the 2022 Volkswagen Amarok, which is based on the recently-revealed next-gen Ford Ranger. Now, Ford Authority spies have spotted a 2022 Volkswagen Amarok prototype out driving around for the very first time in the Metro Detroit area. 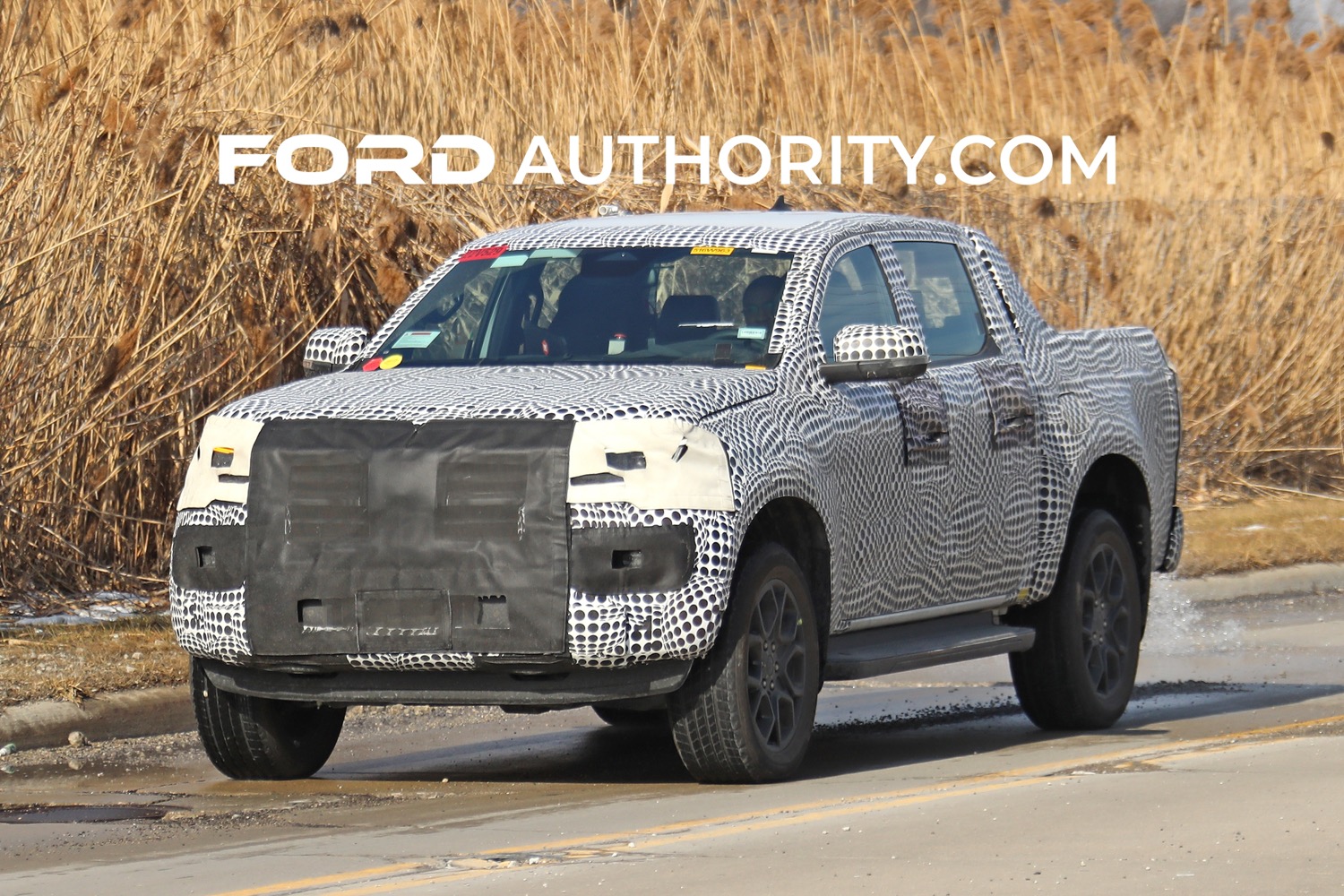 The all-new 2022 Amarok will represent the second generation of VW’s pickup but will be larger than the outgoing model thanks to the fact that it’s based on the 2023 Ranger. As is the case with The Blue Oval’s mid-size pickup, the new Amarok will represent a big step forward in terms of technology, too. 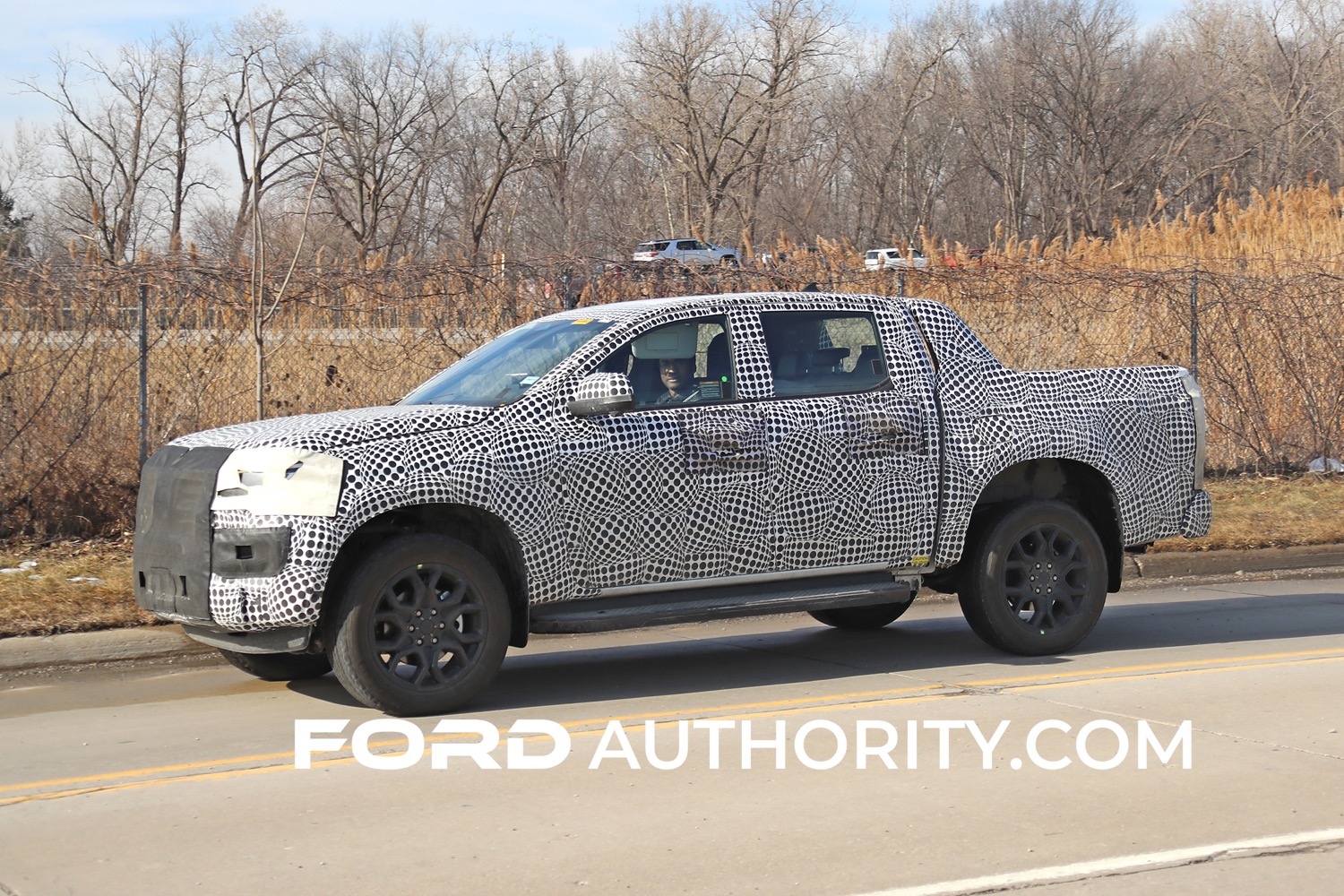 Though heavily camouflaged, this 2022 Amarok prototype confirms that the pickup will share a similar profile with the Ranger that it’s based on, but with unique styling elements that set it apart, as Ford Authority previously reported. VW released a few teaser renderings of the next-gen Amarok last March, and it certainly looks nothing like the next-gen Ranger. 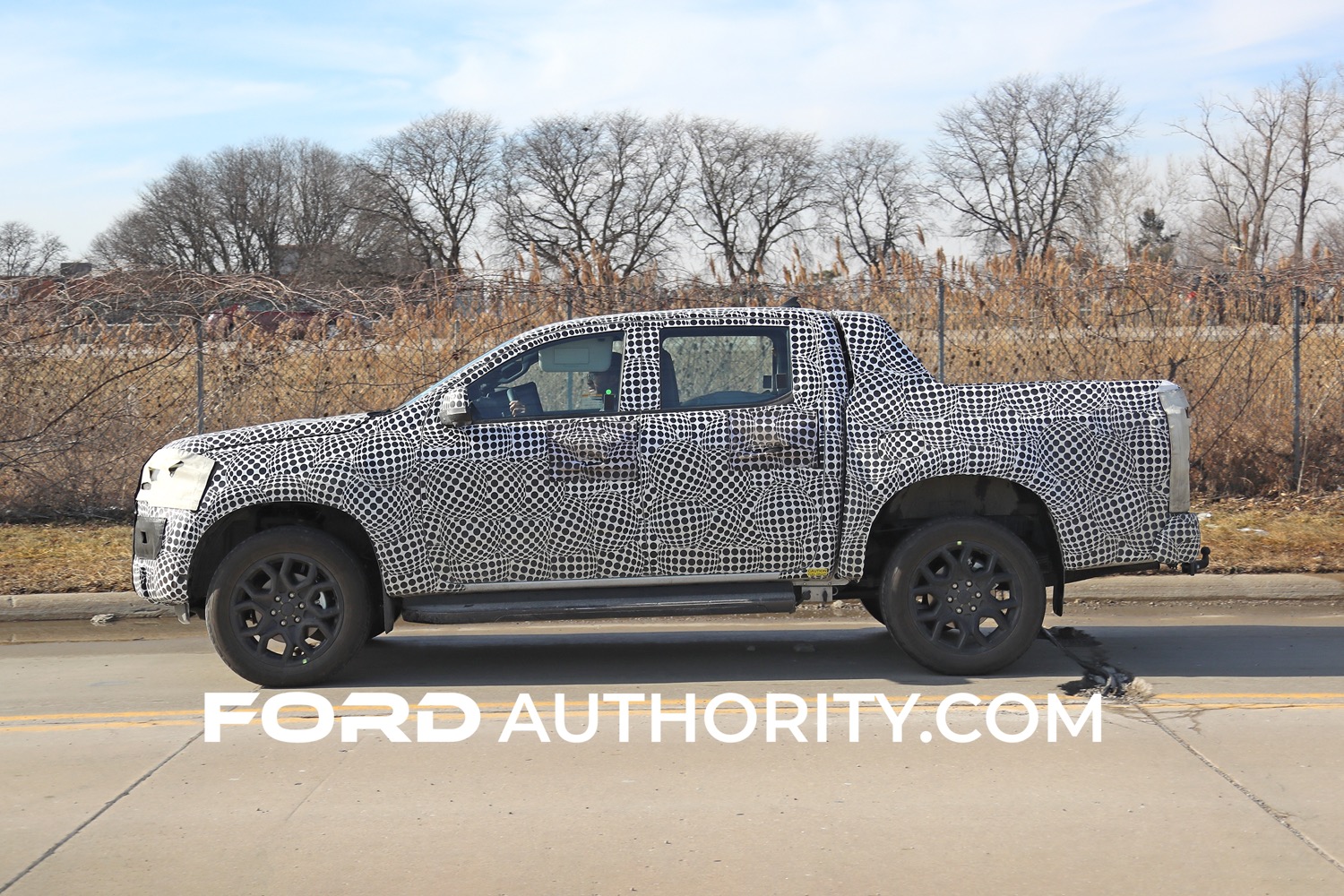 Regardless, the new Amarok will reportedly offer more in the way of ground clearance and higher-end trims than the outgoing model, though a bare-bones work-oriented trim will continue to be offered. In terms of powertrains, the pickup may utilize VW’s 3.0L turbodiesel V6, though that’s just a possibility at the moment – not a confirmed fact. 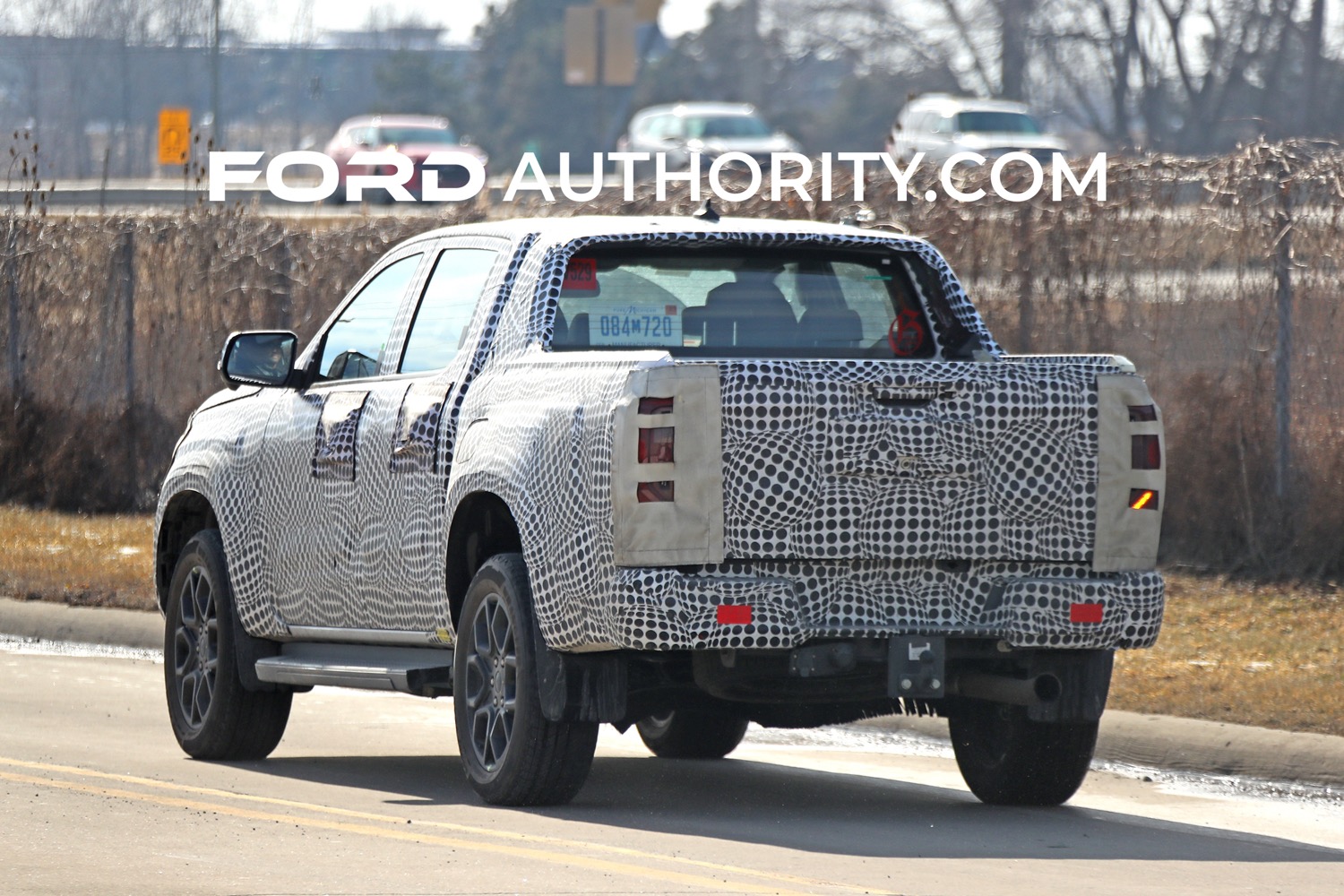 Volkswagen ended production of the current-gen Amarok at its Hanover, Germany plant back in 2020. The next-gen pickup will be built at the Ford Silverton Assembly Plant in South Africa, where the automaker is investing $686 million to increase production from 168,000 vehicles per year to 200,000 units and add 1,200 jobs. Rangers and Amaroks produced in Silverton will be exported to over 100 countries around the world.

We’ll have more on the 2022 Amarok soon, so be sure and subscribe to Ford Authority for the latest Ford business news and continuous Ford news coverage. 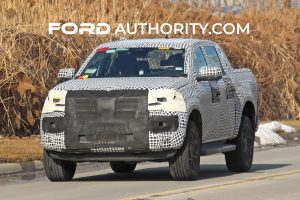 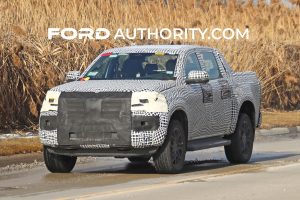 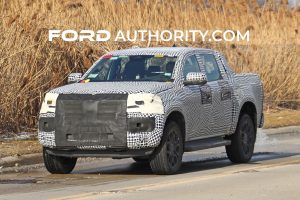 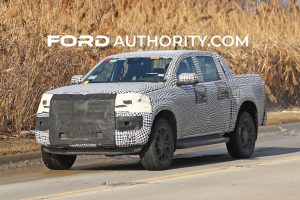 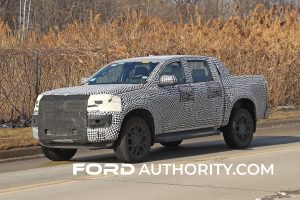 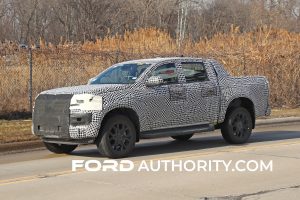 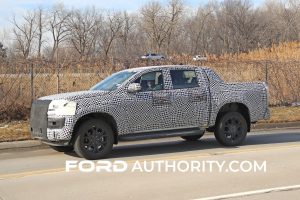 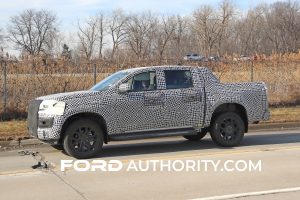 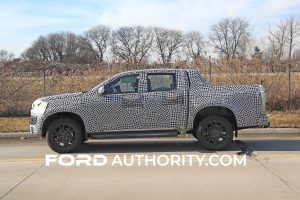 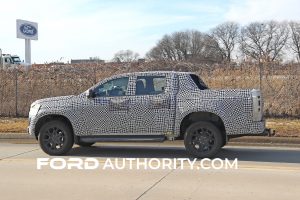 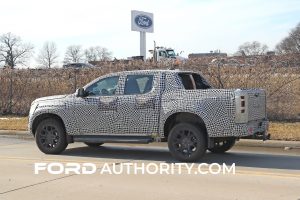 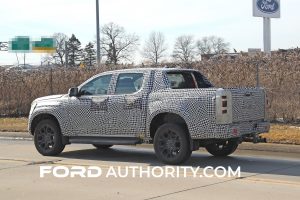 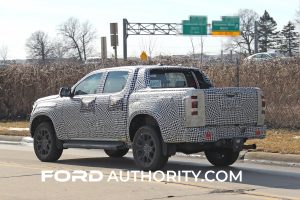 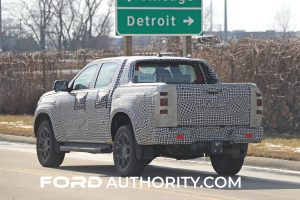 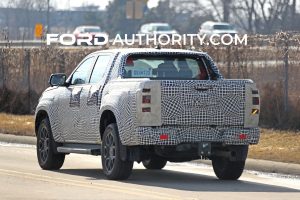