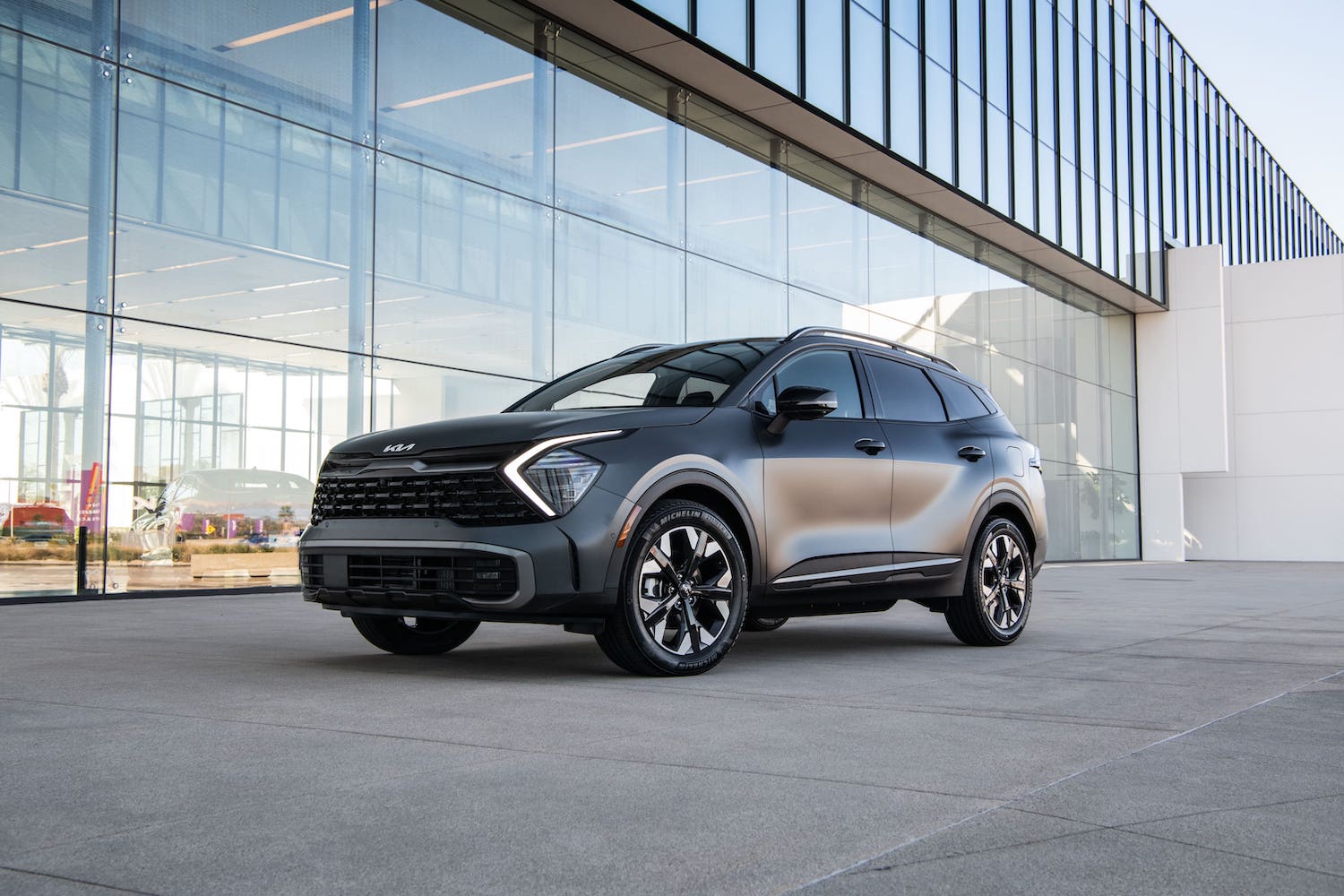 The all-new 2023 Kia Sportage was revealed last summer, a few months after its sibling, the fourth-generation 2021 Hyundai Tucson, both of which compete directly with the Ford Escape. The Escape Hybrid also got a new rival when the 2023 Sportage Hybrid was unveiled this past November, and now, the plug-in hybrid variant will square off with the 2023 Kia Sportage PHEV, which was just revealed today. 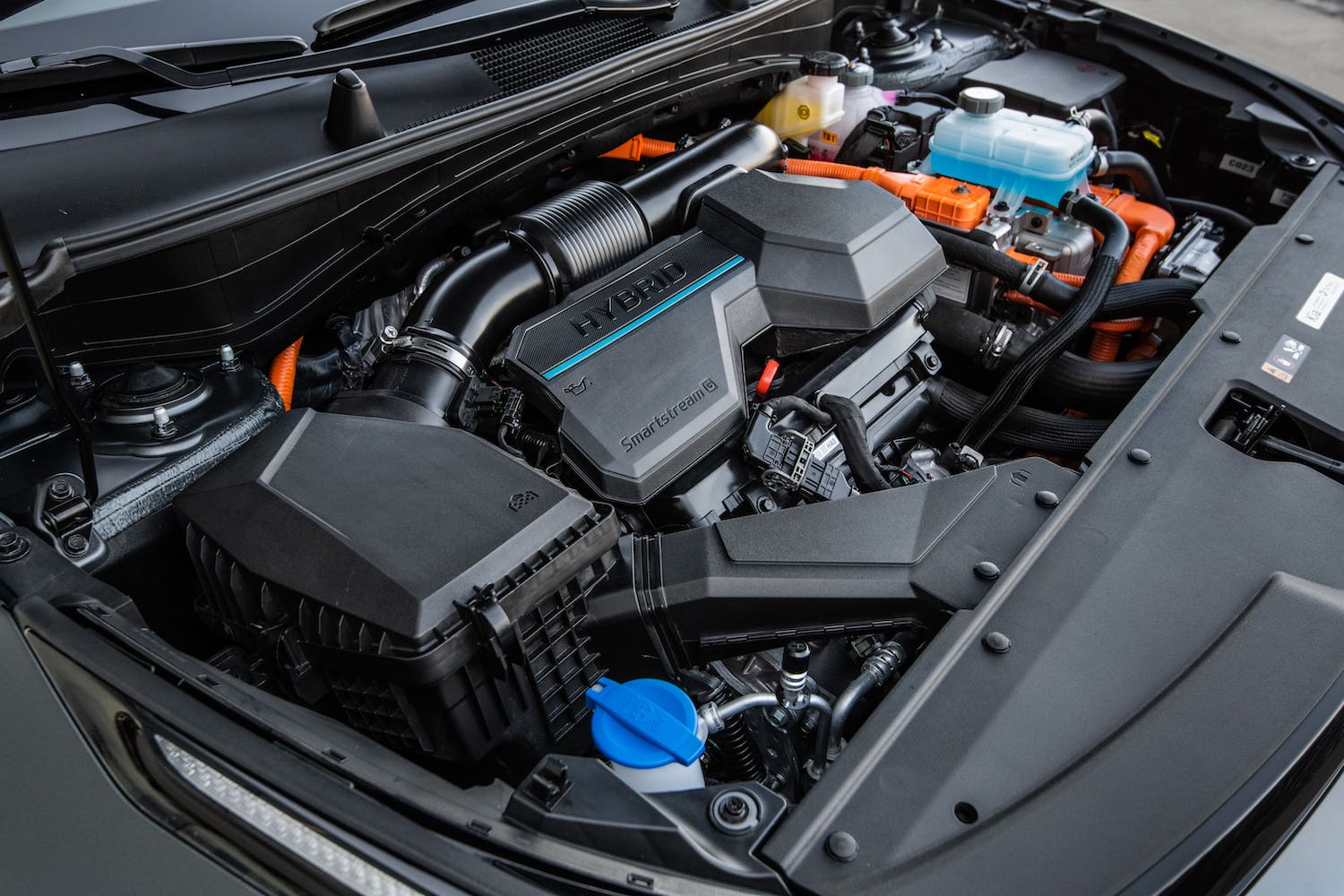 As is the case with the Hybrid, the 2023 Kia Sportage PHEV is powered by a turbocharged 1.6L inline-four-cylinder gas engine paired with a 13.8 kWh battery and an electric motor, though the 66.9 kWh motor in the PHEV is more powerful than the Hybrid’s, and offers 32 miles of all-electric driving range – a bit less than the Escape PHEV’s 37 miles. The gas engine pumps out 177 horsepower, but Kia didn’t reveal how much the electric motor adds to that total, though the Tuscon PHEV makes a combined 261 horsepower. 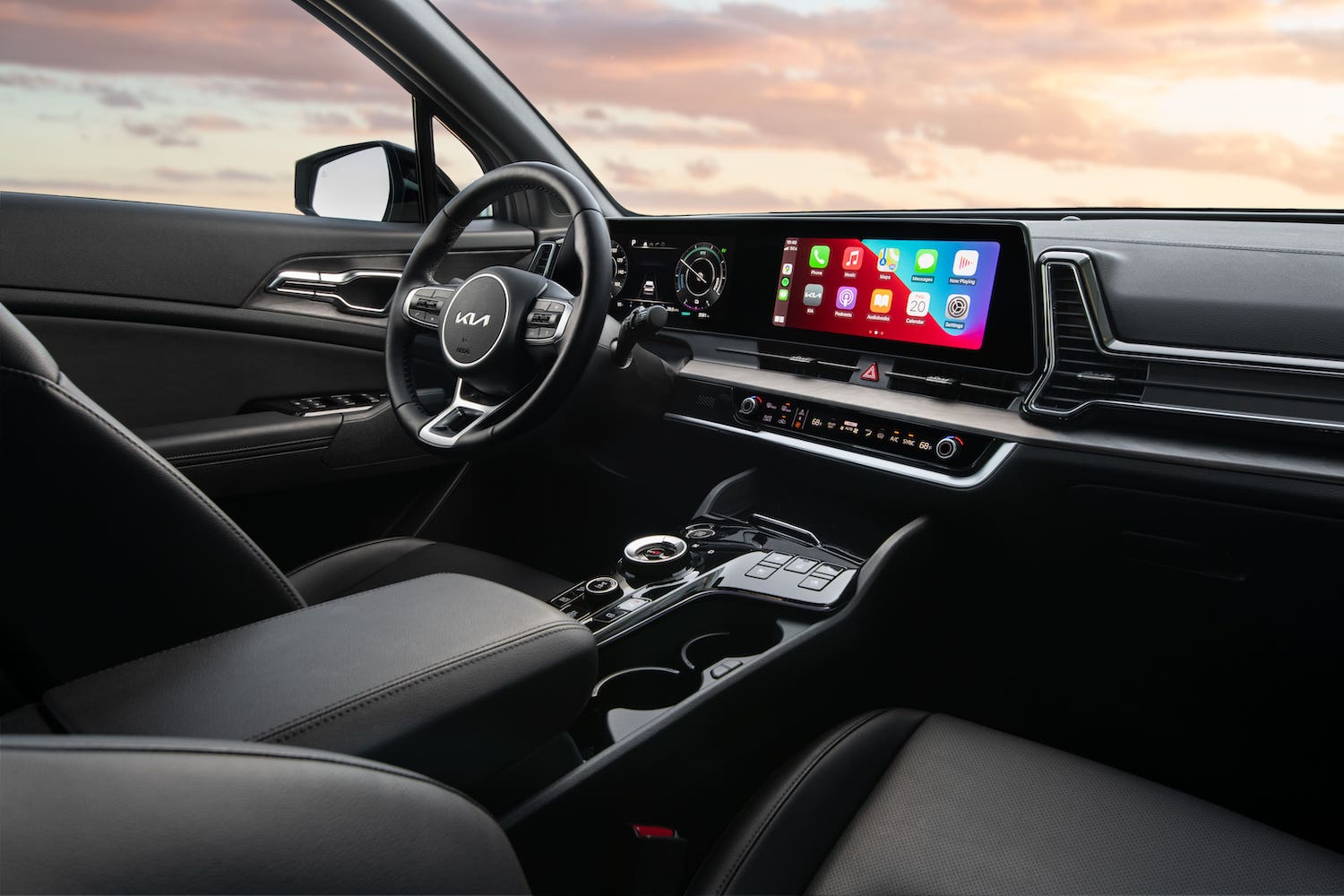 The 2023 Sportage PHEV’s powertrain is mated to a six-speed automatic transmission, while all-wheel drive is standard equipment. Exterior styling is similar to other models, though the PHEV comes standard with the X-Line appearance package. Customers have a choice of two trim levels – X-Line PHEV AWD and X-Line Prestige PHEV AWD – with the latter adding more premium features such as additional driver-assist functions and an upgraded stereo system. 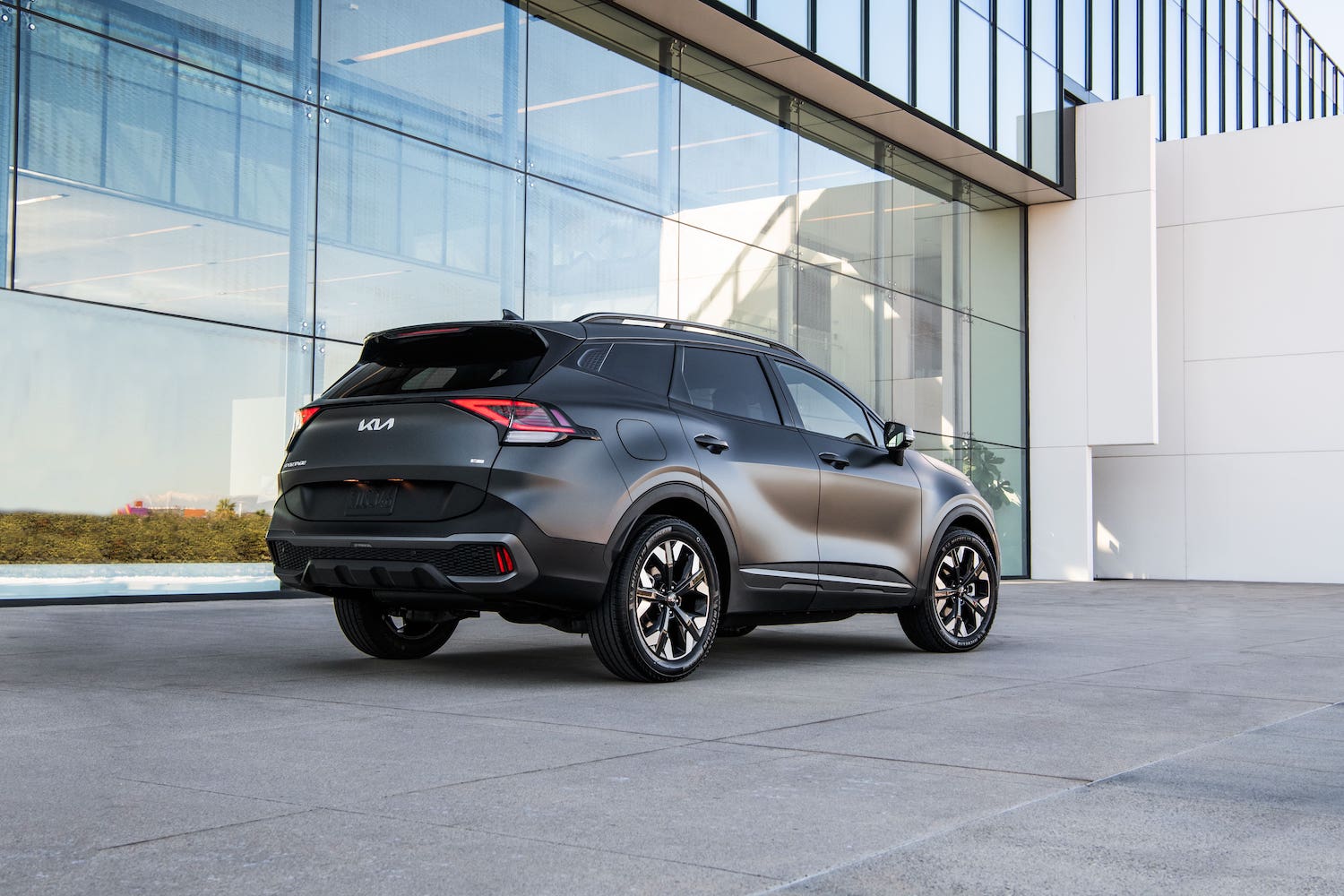 Kia hasn’t revealed fuel economy ratings or pricing for the 2023 Sportage PHEV, but it’s likely to serve as the range-topping model in the lineup and start out somewhere in the mid-$30k range. The new plug-in hybrid crossover is scheduled to launch in the U.S. later this year, so we should receive those details in the coming months. Meanwhile, the Escape is due for another mid-cycle refresh in 2023, followed by a more comprehensive redesign in 2025, as Ford Authority reported back in September.