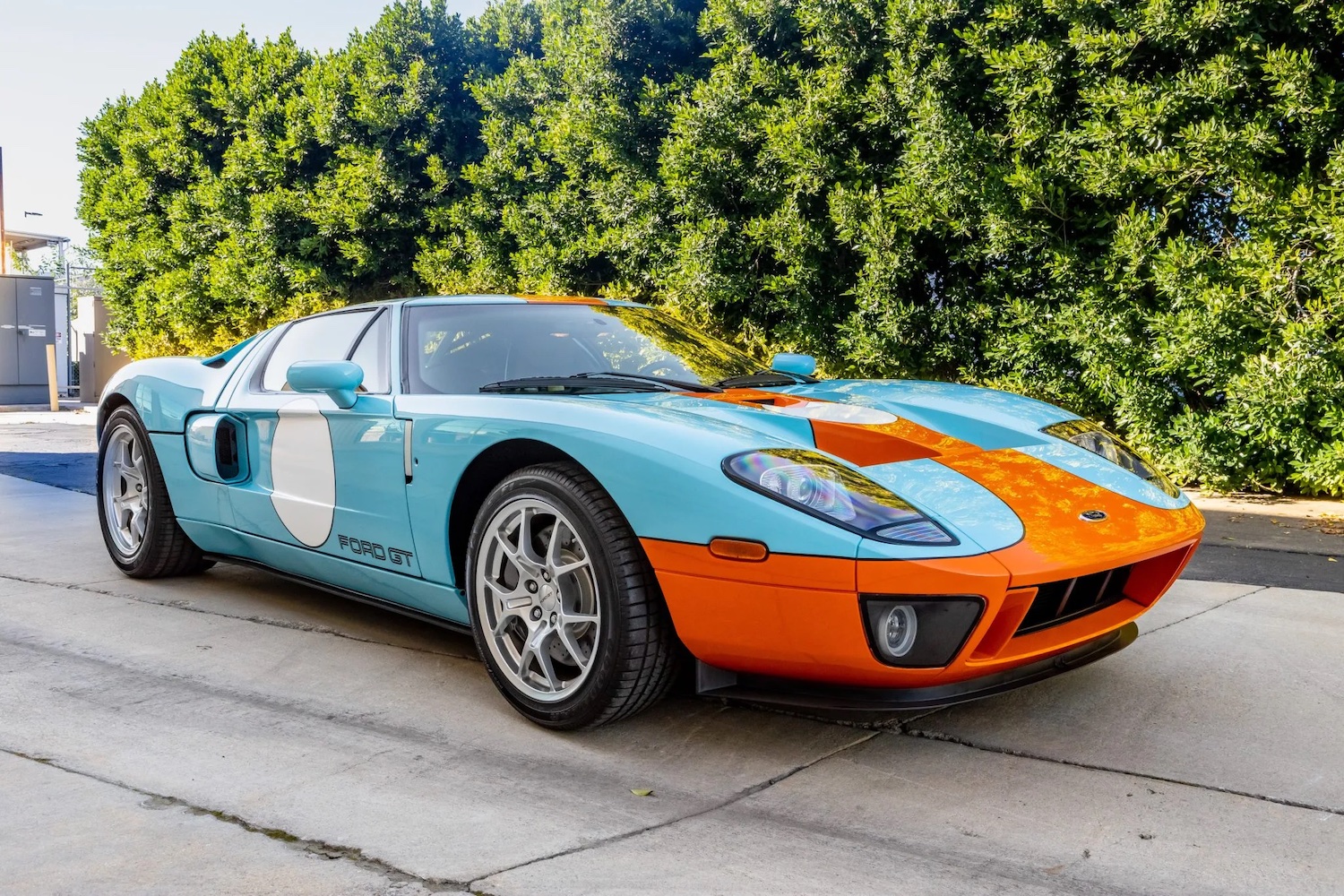 It’s no secret that the ongoing semiconductor chip shortage has has a big impact on the new and used vehicle markets, but the collector car market has been on fire in recent months as well. We’ve seen rare, exotic, and downright desirable vehicles go for huge money lately, and that includes the extremely rare 2006 Ford GT Heritage Edition, examples of which have popped up for auction a couple of times recently. Now, another 2006 Ford GT Heritage Edition is up for grabs at Bring a Trailer, and bidding has already hit a frantic pace with nine days left in the auction. 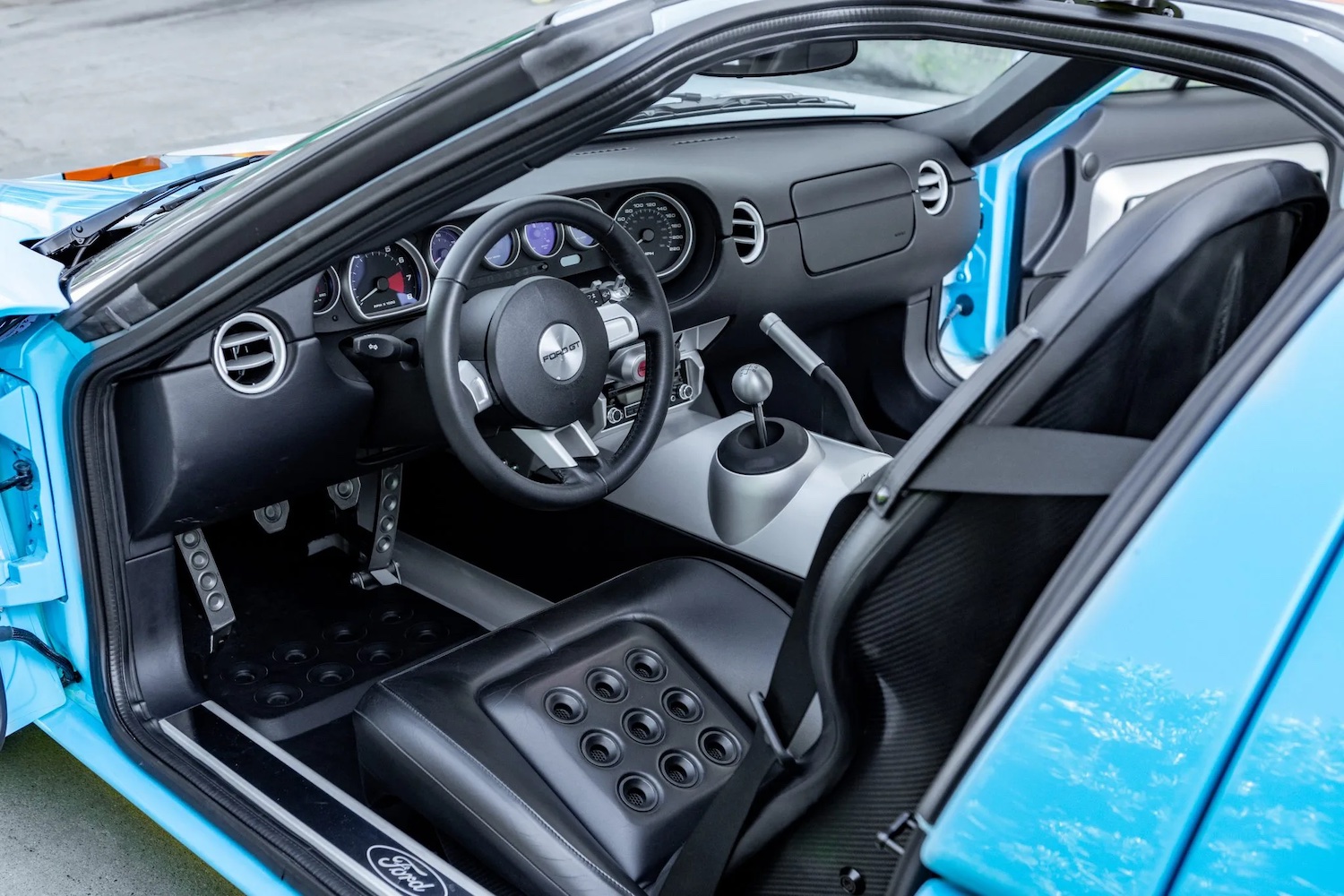 As of this writing, a total of three bids have sent this Ford GT to a whopping $705,000, and the auction isn’t even close to being over yet. One of just 343 produced, this particular car looks like a lock to set a new record for not only the 2006 Heritage Edition but perhaps all Ford GTs in general by the time the hammer falls. Of course, with just 32 original miles on the clock and sporting the iconic Gulf livery, we can’t think of a more deserving example. 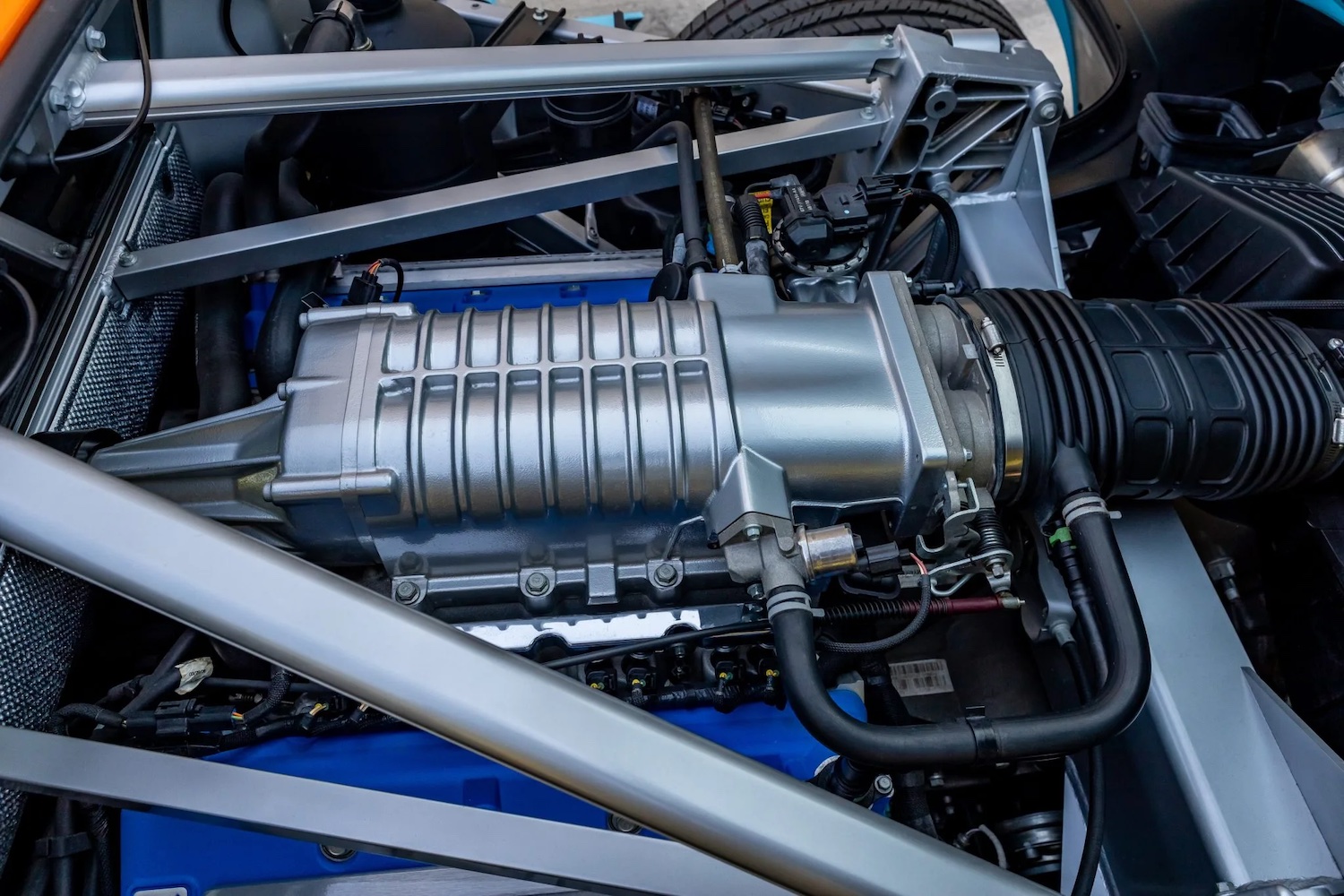 That legendary blue and orange color combo pays homage to the 1968 and 1969 Le Mans-winning GT40s, truly special machines and pivotal components of Blue Oval history. This particular car was originally delivered to Elder Ford of Troy, Michigan, and has spent time in a number of states over the years, including Montana, Florida, Texas, and California across three owners. 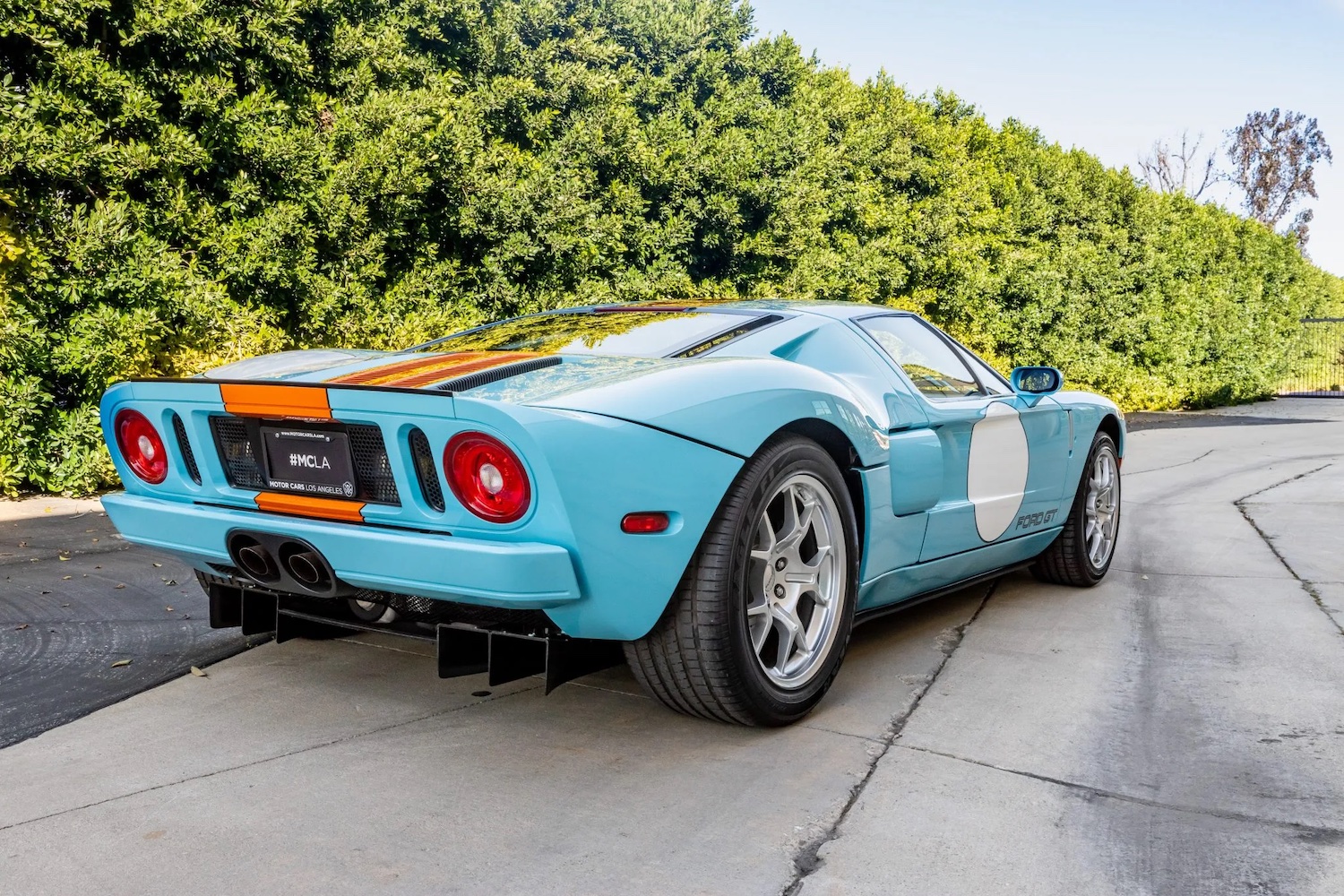 It was only a year ago when these cars were selling for around $500k, so the fact that this one was quickly bid up over $700k is a truly shocking, if not an altogether unbelievable development. However, in these unprecedented times, it remains to be seen how high the values of special cars like this car will ultimately go before things cool off.

We’ll have more cool auction finds to share soon, so be sure to subscribe to Ford Authority for more Ford GT News and around-the-clock Ford news coverage.