For over a year now, the semiconductor chip shortage has severely impacted automotive production, forcing automakers to idle plants numerous times. That includes Ford, which has battled this complex issue for months now, with no real end in sight. Ford CEO Jim Farley recently stated that he believes the chip shortage will endure into 2023, while White House officials expect it to last for at least six more months. In the meantime, Ford is still being forced to temporarily close its production facilities, a list that now includes two more that will be idle next week, according to The Detroit News. 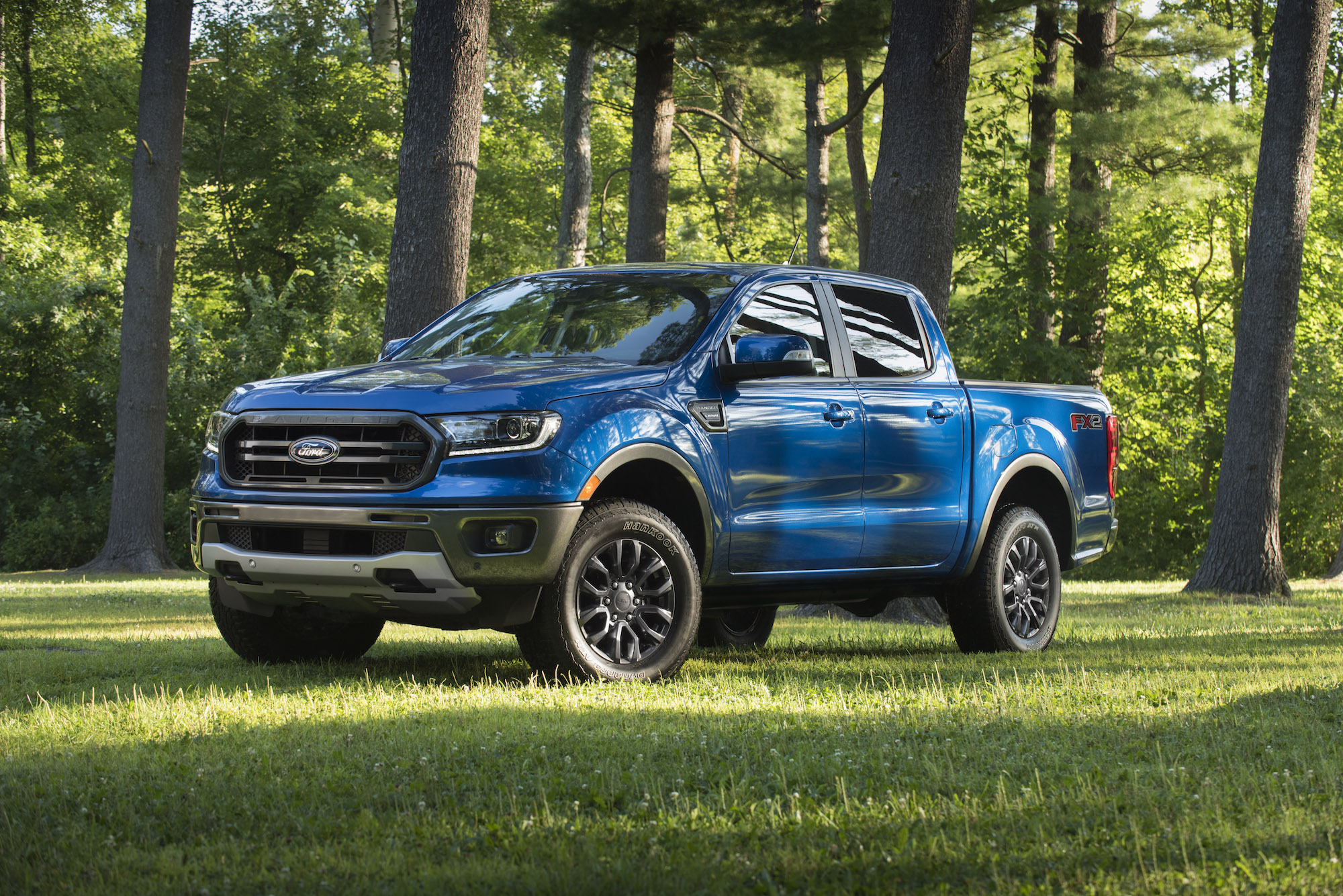 To date, the shortage has cost automakers hundreds of billions in lost revenue and has sent new and used vehicle prices soaring to new record highs with each passing month. Ford has been impacted tremendously by this supply chain crisis as well and was previously projected to lose roughly 700,000 units of production last year alone.

In the meantime, the chip shortage has seemingly changed the way that Ford will do business moving forward as the automaker moves toward more of a build-to-order model with limited configurations available on dealer lots. Inventory, in general, isn’t expected to return to pre-pandemic levels either, as the automaker has enjoyed higher profits after dishing out record-low incentives over the past year plus.