Ford’s efforts to become more environmentally friendly have been well documented in recent years. After recently launching a new sustainable financing framework to fund future projects, the automaker released its first-ever integrated sustainability and financial report last year. As far as its production facilities go, the automaker created a 6,727 square-foot forest at the Ford Pacheco Assembly Plant in Argentina, which recycled 93 percent of its waste in 2020, while the Ford Chihuahua Engine Plant in Mexico has earned a pair of environmental awards and the Ford Louisville Assembly Plant recently received a 2021 Pollution Prevention Award from the EPA. Now, Ford is aiming to cut greenhouse gas emissions from its U.S.-based plants by 50 percent by 2030. 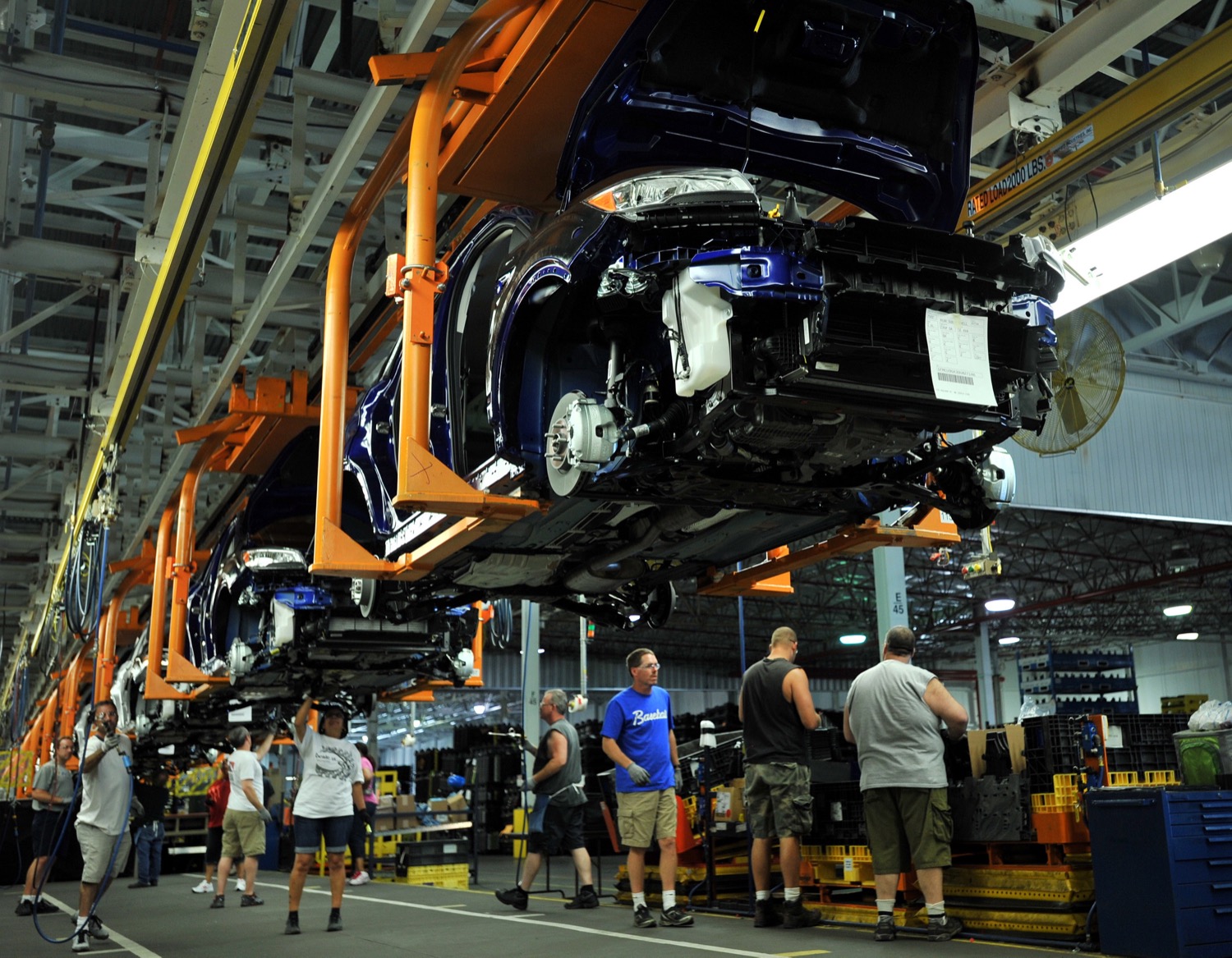 “Ford is taking leadership of the EV revolution,” said John Savona, Ford’s vice president of manufacturing and labor affairs. “We’re electrifying our most iconic and popular vehicles, like the F-150 Lightning, Mustang Mach-E, and E-Transit.  But our commitment to combatting climate change goes far beyond our exciting electric product lineup. We’re proud to join the Better Climate Challenge and to continue our commitment to reducing the greenhouse gas emissions from our U.S. manufacturing facilities. We’re acting now to develop an ultra-efficient, closed-loop manufacturing system, creating jobs here in the United States. And we’re sharing what we learn to help other businesses and drive to a zero-emissions transportation future that’s good for people, good for business, and good for the planet.” 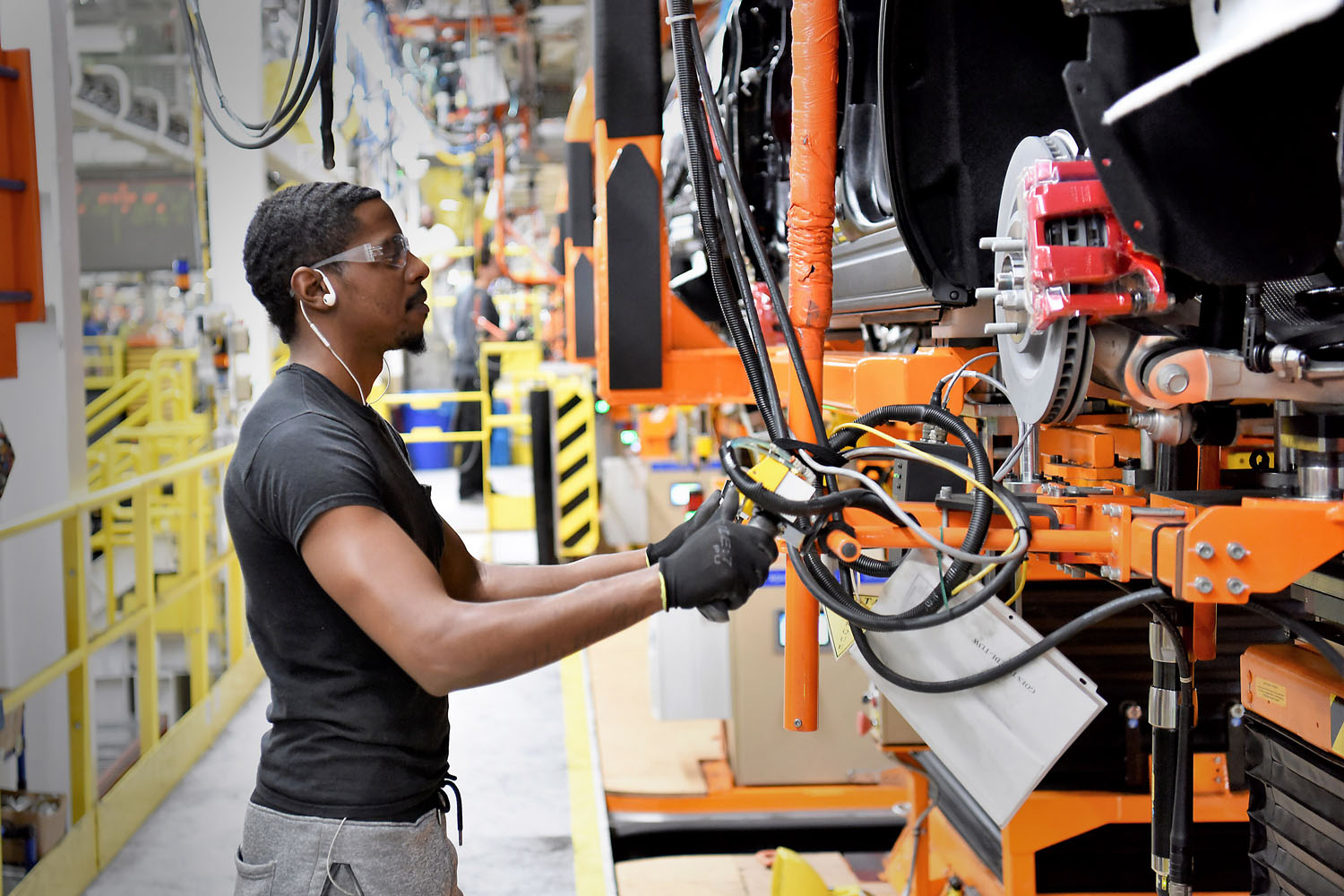 DOE secretary Jennifer Granholm officially launched the Better Climate Challenge today, though a number of companies and other institutions have already committed to joining, including 3M, BorgWarner, and Xerox Corporation, cities including Chula Vista, California, Dallas, Texas, and Glen Falls, New York, as well as a number of universities and public school districts.