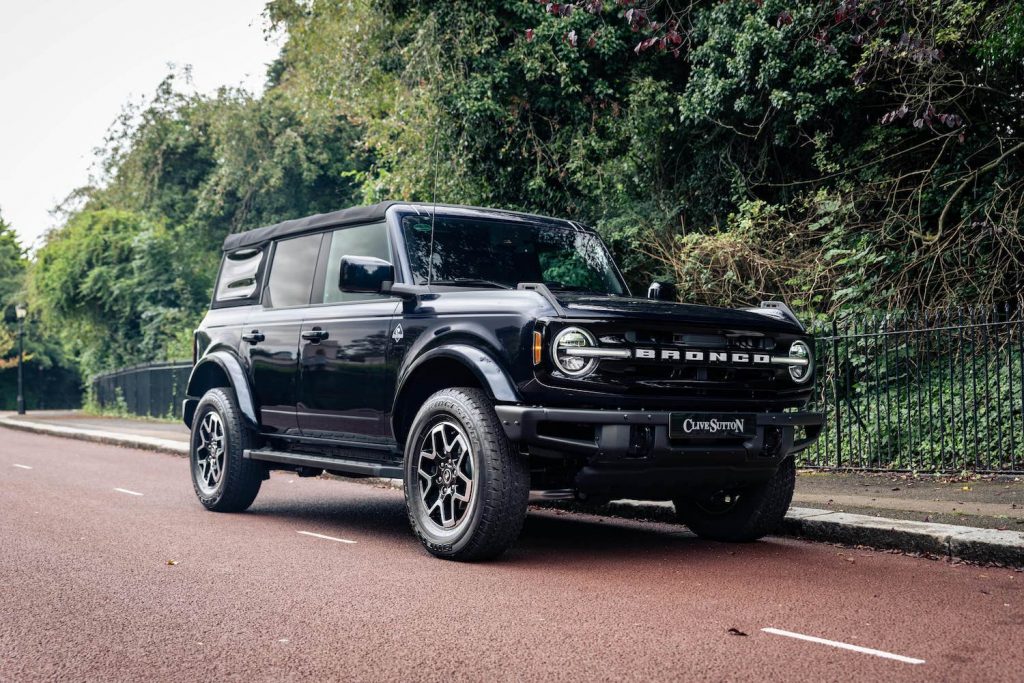 The Ford Bronco remains a highly coveted vehicle in the U.S., where the rugged SUV is turning on dealer lots in just seven days. But while many Americans are anxiously awaiting their chance to purchase a new Ford Bronco, neither it nor the Ford Bronco Sport will be sold in Europe at all, though CEO Jim Farley did leave the door open for that to happen at some point in the future. Regardless, UK customers that covet the new Bronco can now purchase one in that country, thanks to Clive Sutton – a London-based supercar dealer that has been producing ultra-powerful Ford Mustang models for years now. 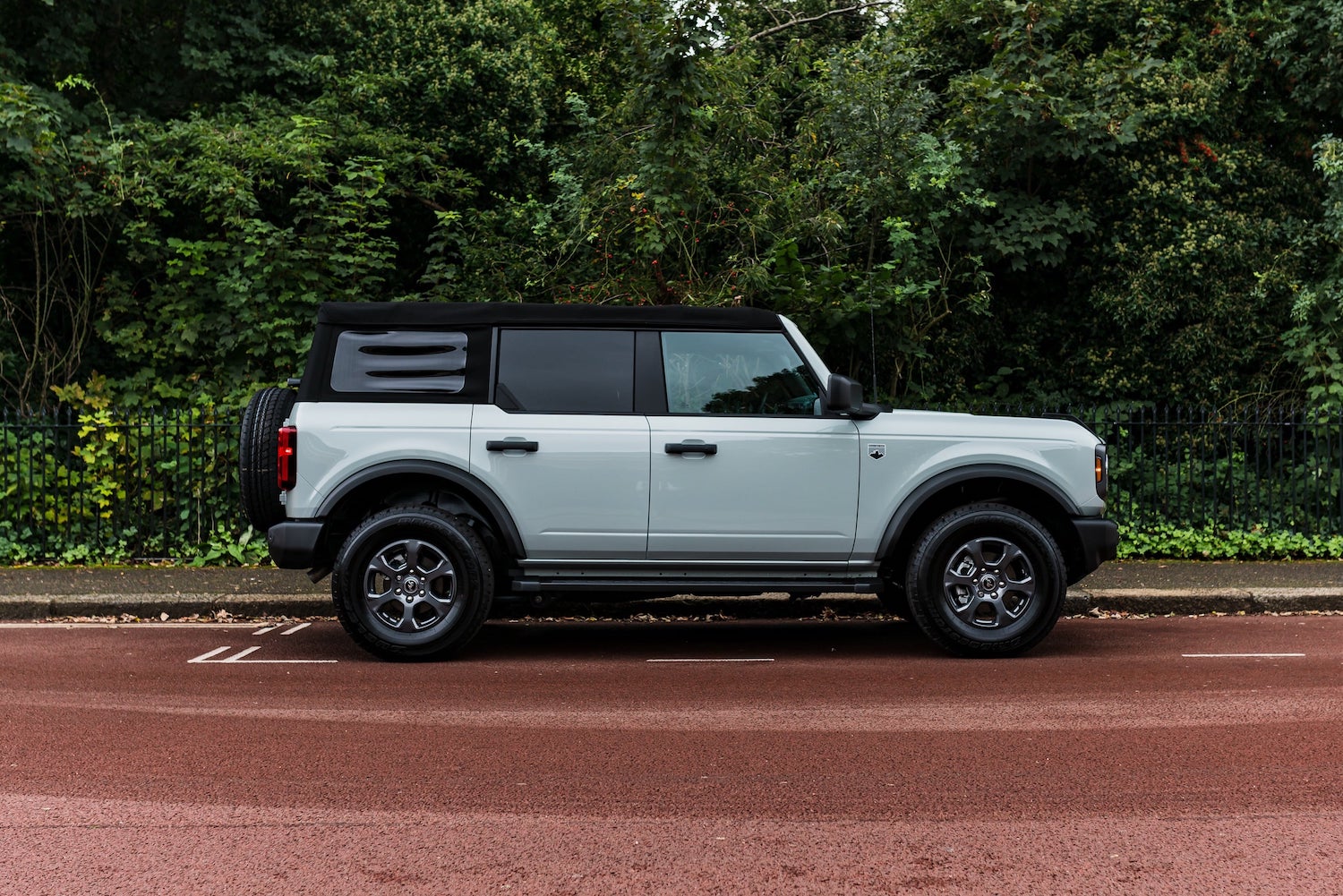 Clive Sutton managed to secure a handful of new Bronco models, which it plans to import to the UK and sell to British customers. The company handles all of the requisite work to do so, including the shipping, taxes, registration, and other requirements for importing a vehicle into the country. 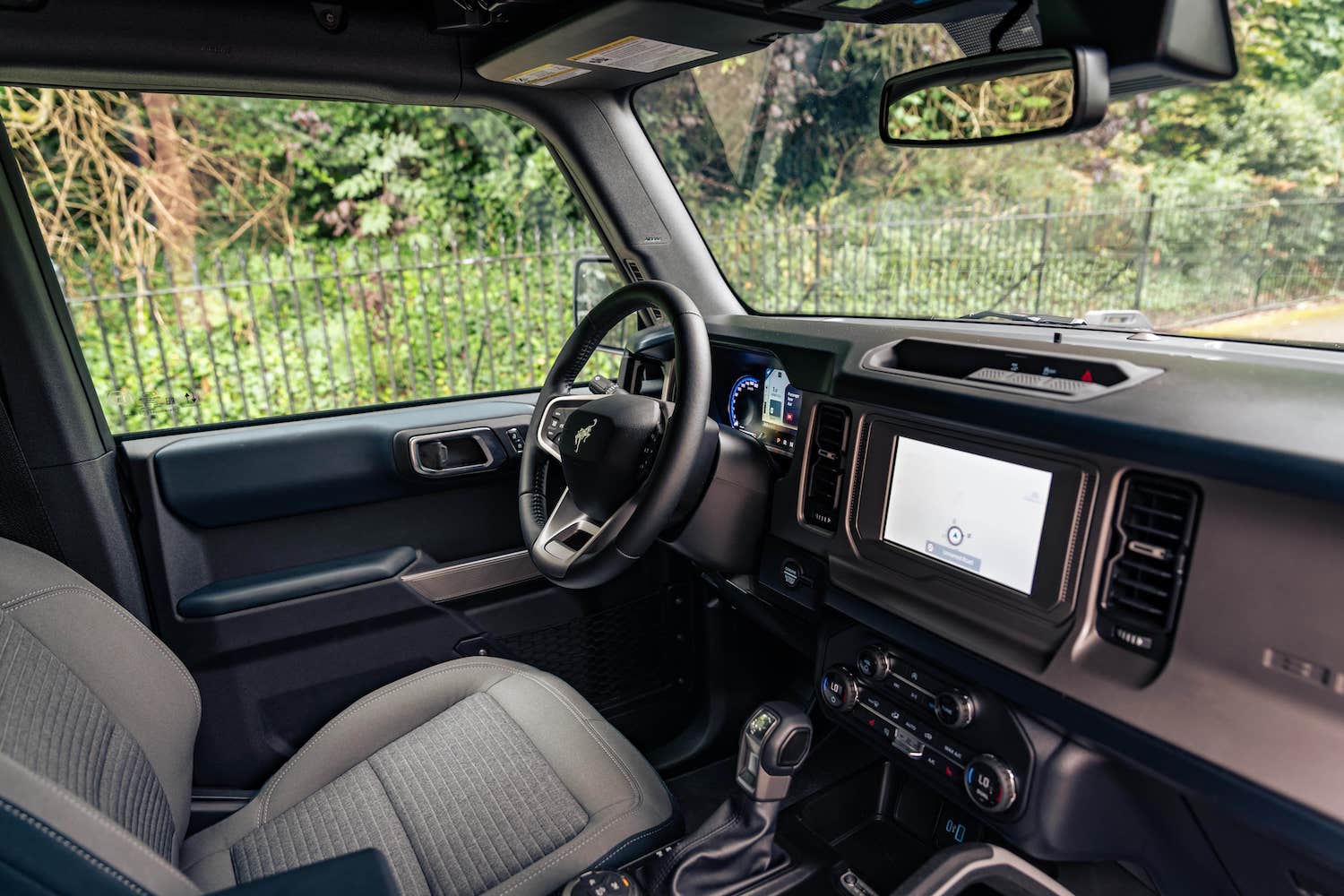 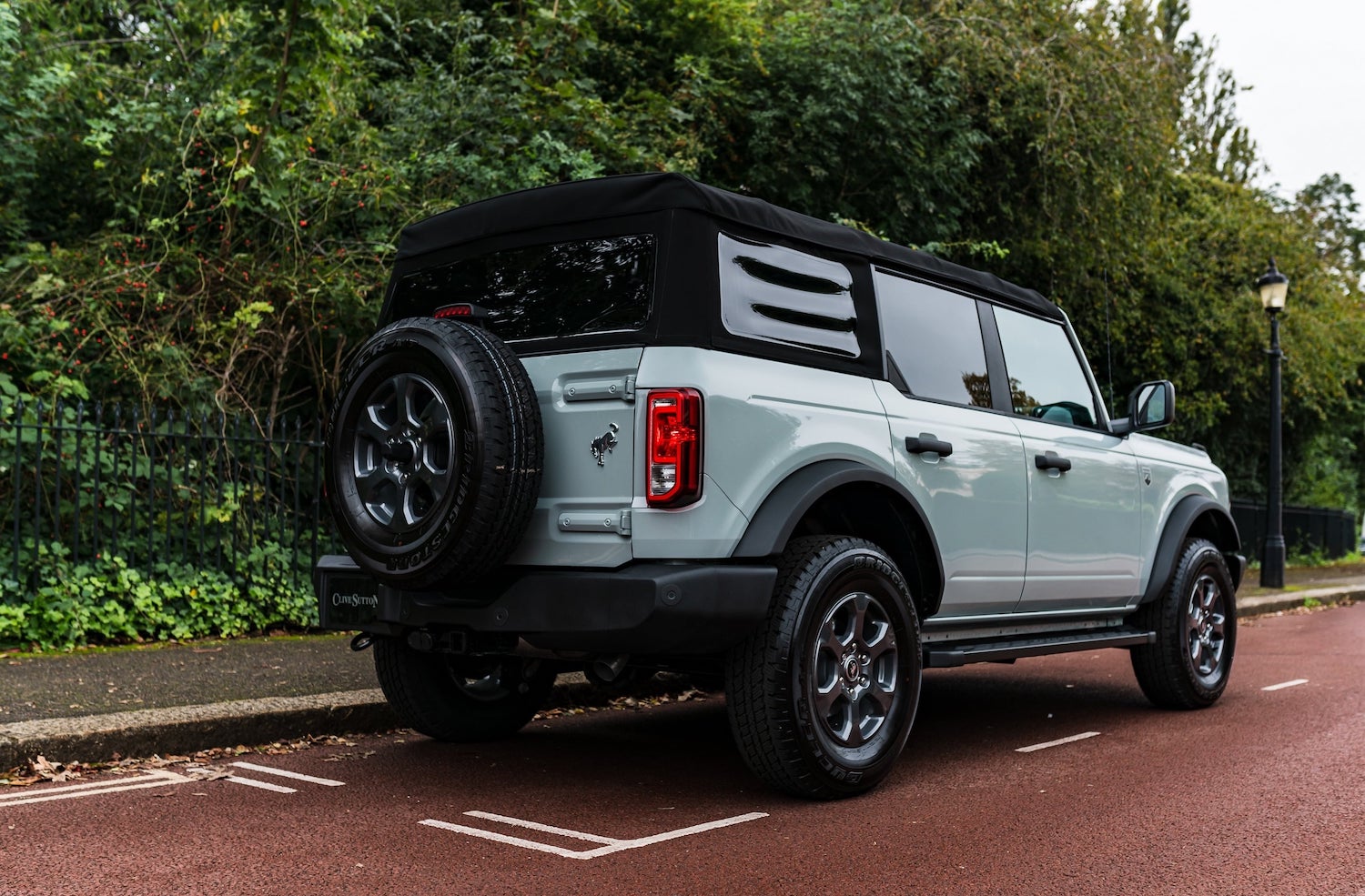 “As soon as Ford announced the new Bronco 4×4 SUV, we had inquiries from customers far and wide,” said Clive Sutton, the company’s founder and CEO. “Alongside our core luxury and supercar services, we pride ourselves on being the first to bring the most desirable models to the UK from the U.S. The Bronco offers British buyers a way to stand out from the crowd in a vehicle that is as capable as it is distinctive.” 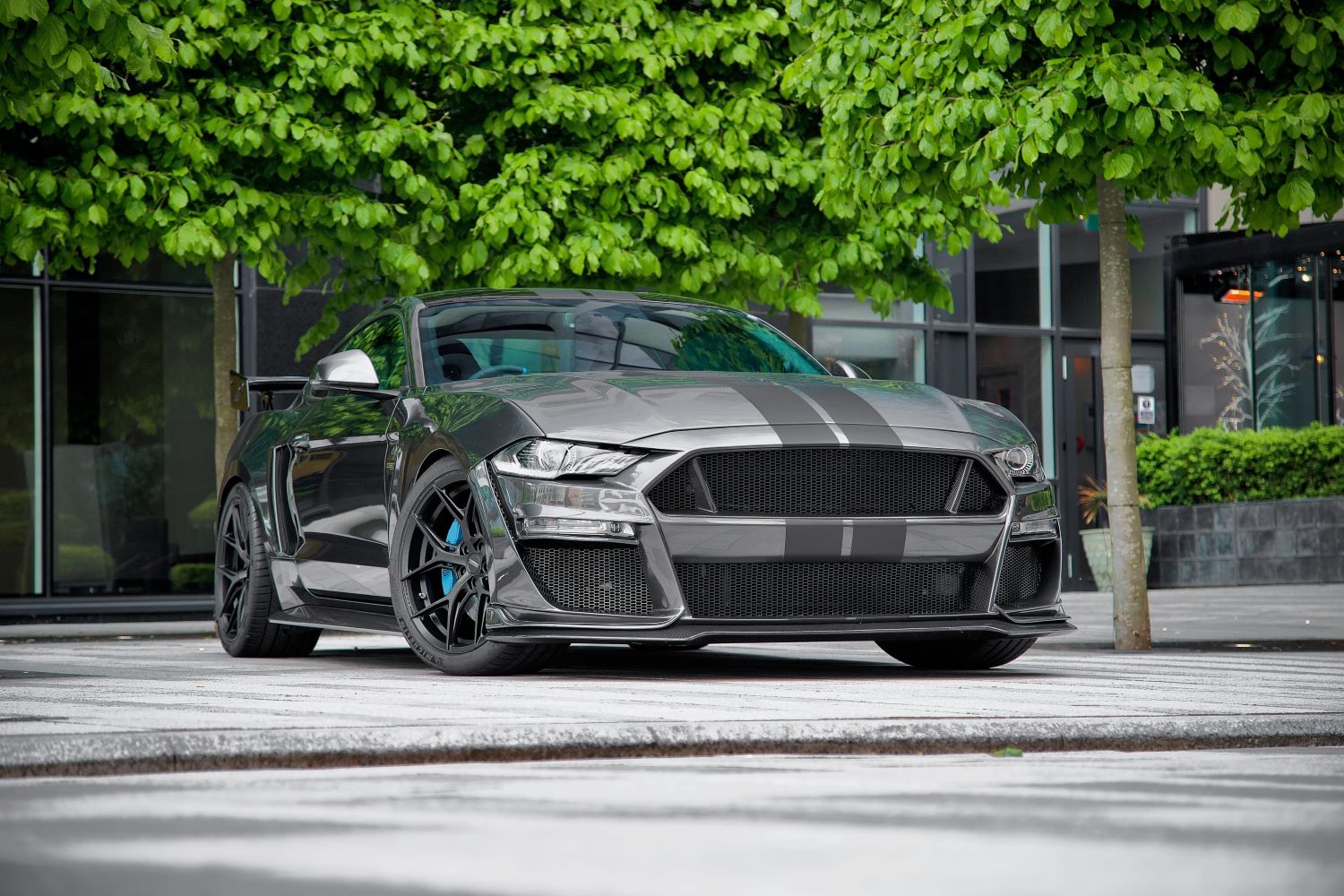 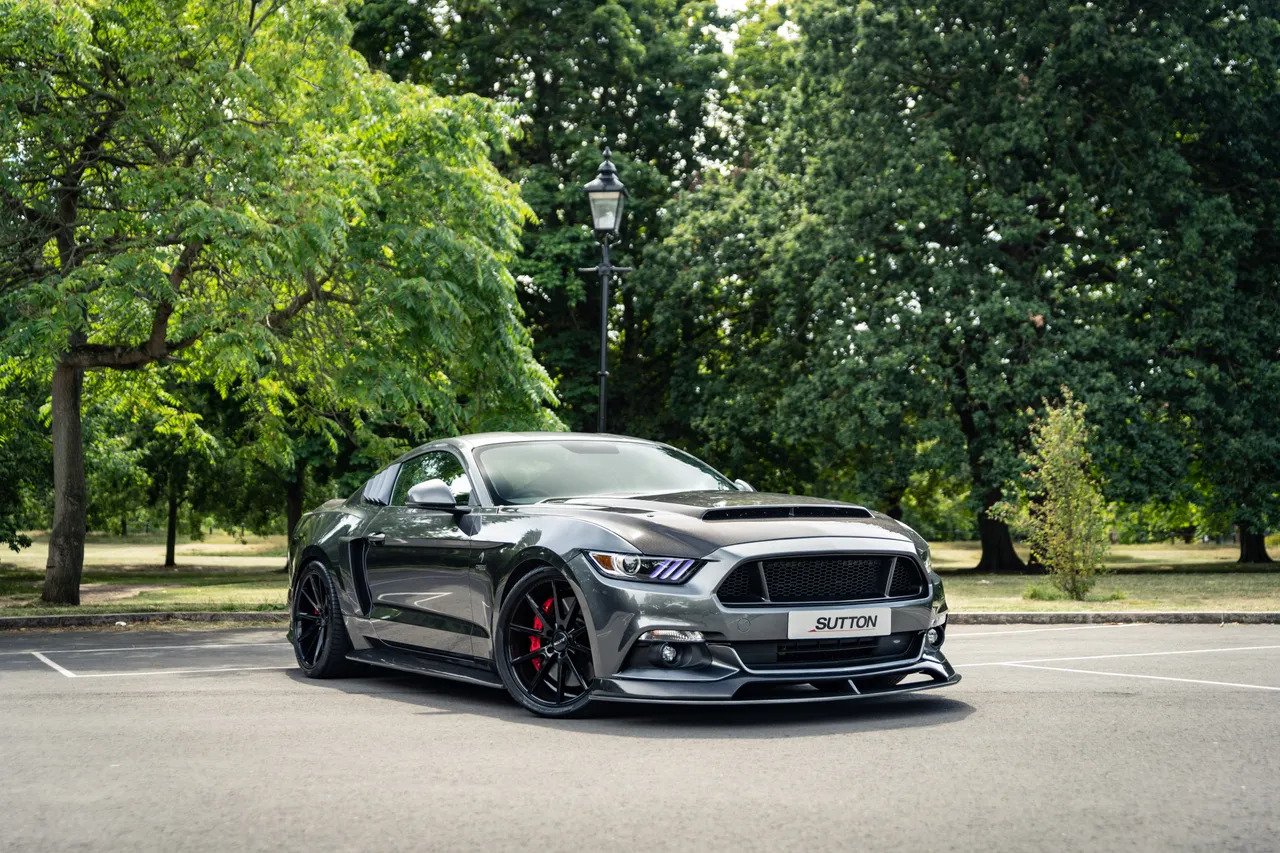 The UK Gets A Hot, 700HP Ford Mustang From Clive Sutton