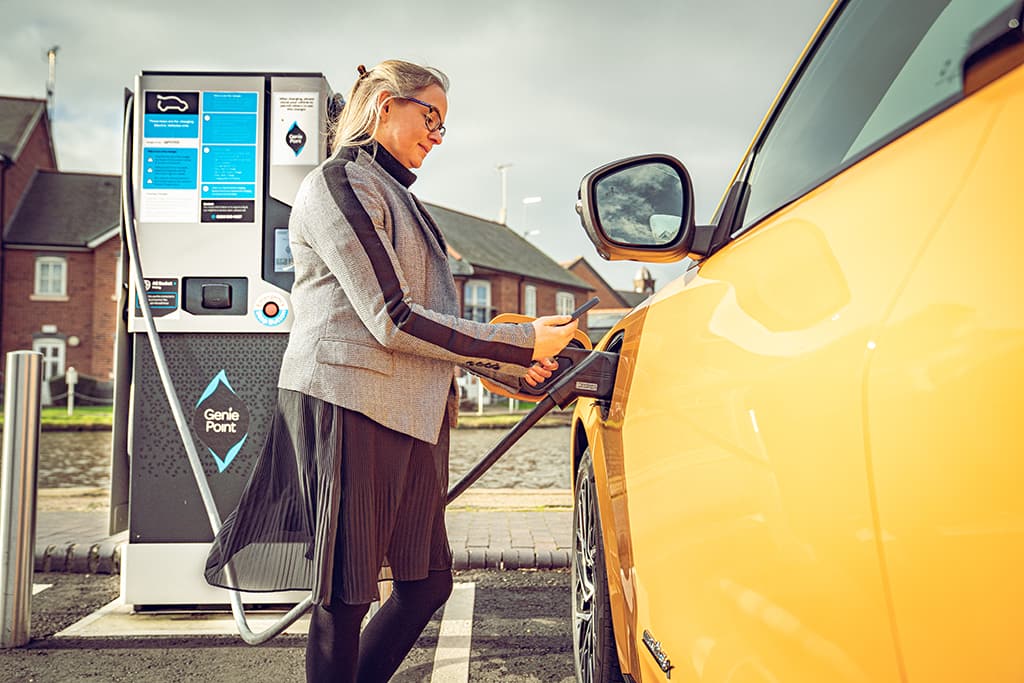 “We’re delighted to be linking with Ford to provide their drivers with access to our rapidly growing GeniePoint network,” said Dee Humphries, managing director of EQUANS’ EV Solutions business. “This partnership reflects our focus at GeniePoint, which to make it as easy as possible for EV drivers can get a charge whenever and wherever they need it.”

GeniePoint currently operates 500 rapid charge points in the UK, which can now be located, monitored, and paid for within the Ford Pass app by owners of the Ford Mustang Mach-E, Ford Kuga PHEV, Ford Transit PHEV, and Ford Tourneo PHEV, while owners of the Mustang Mach-E GT and E-Transit will also be able to utilize GeniePoint chargers later this year. This deal also expands the Ford BlueOval Charging Network to 16,000 EV charge points in the UK and more than 30,000 across Europe. 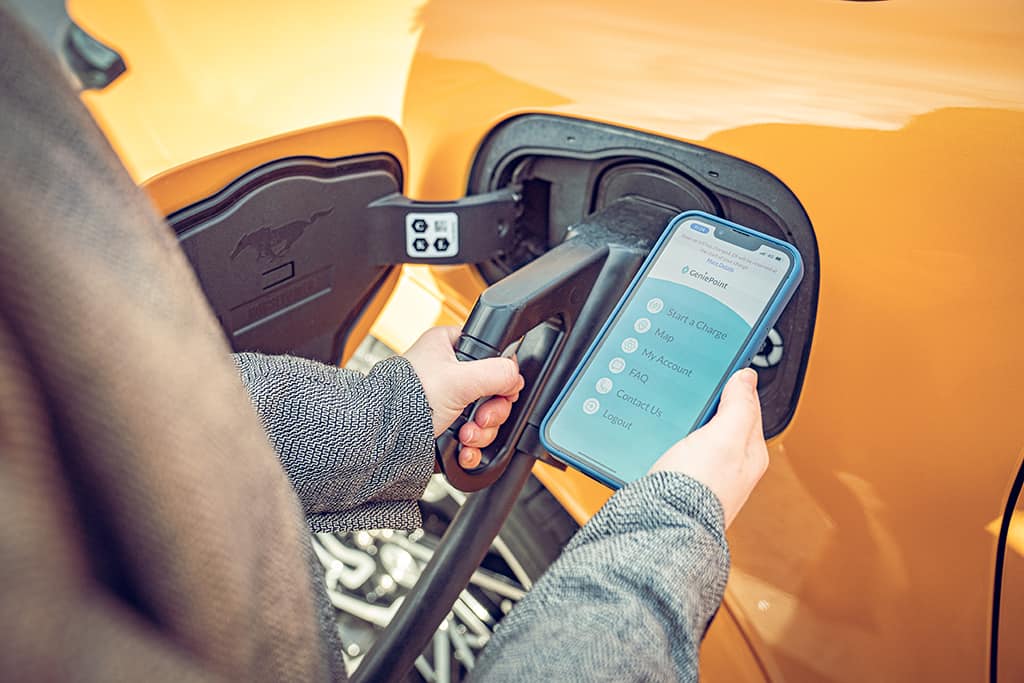 “The new Mustang Mach-E, and our plug-in hybrids, are propelling Ford at pace towards electrified engines accounting for more than half of our car sales by the end of 2022,” said Tim Nicklin, Ford’s electrification manager. “Key to this roll-out is providing Ford customers with a supporting infrastructure and now, together with GeniePoint, we continue our commitment to match more electrified vehicles with enough locations to charge them.”

We’ll have more on Ford’s continued EV charging network expansion soon, so be sure and subscribe to Ford Authority for 24/7 Ford news coverage.