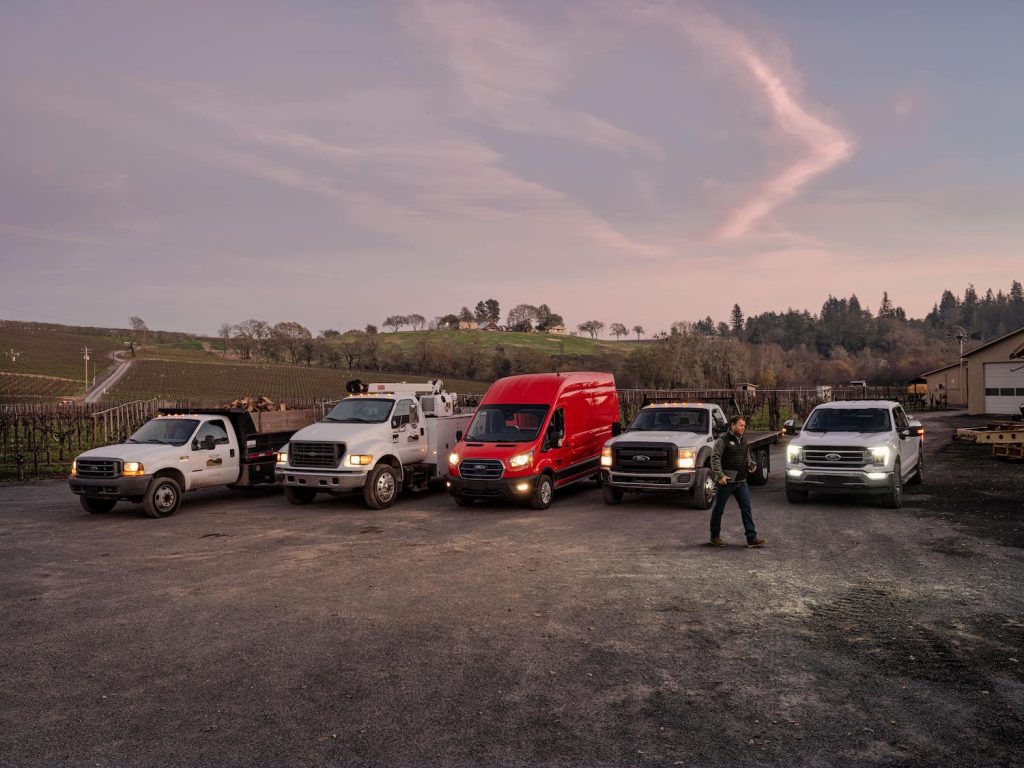 Earlier this month, a report from Bloomberg indicated that the ongoing Ford EV pivot could prompt the automaker to spin off some of its operations at the behest of new chief technology and embedded systems officer Doug Field, who previously spent time at Apple and Tesla. It wouldn’t be entirely unusual if Ford at least partially spun off some of its EV business, at least in terms of lower-volume models. However, that no longer appears to be likely, as Bloomberg has clarified in a new report.

While Ford CEO Jim Farley remains interested in “walling off” the automaker’s EV business from its ICE business in an effort to better compete with Tesla in that space and earn more respect from Wall Street, such a move no longer appears likely to happen. Instead, Farley may consider separating the Ford EV business from its legacy operations internally as part of a reorganization, though Bloomberg notes that such a move may be a tough sell for members of the Ford family, who still own a controlling interest in the company.

“We are focused on our Ford+ plan to transform the company and thrive in this new era of electric and connected vehicles,” the automaker said in a statement. “We have no plans to spin off our battery electric-vehicle business or our traditional ICE business.” However, Ford reportedly explored such a move late last year before ultimately deciding that an internal split might be the better move, though separating those two businesses would still represent a rather complex process.

Regardless, analysts believe that Ford needs to rid itself of its legacy business model and embrace things like direct sales to offset the higher costs of electric vehicles and achieve the sort of profit margins that Tesla enjoys. Ford has invested heavily in EVs in recent months, including the construction of Blue Oval City – a sprawling complex that will build both EVs and batteries – as it works to increase its all-electric offerings and greatly expand its EV production by 2024.