The Ford Mustang Mach-E had a successful first full year on sale in 2021 as FoMoCo moved 27k units of the EV crossover in the U.S. and another 23k in Europe in spite of numerous supply chain constraints. Demand continues to outpace supply as the Mach-E is turning in just 14 days, though Ford plans to ramp up production considerably by the end of next year. Now, the award-winning EV is looking to add yet another trophy to its proverbial case after being named a finalist for the 2022 World Car of the Year.

The Ford Mustang Mach-E joins a fairly diverse group of vehicles vying for the award, including the Audi Q4 e-tron, Cupra Formentor, Genesis G70, Honda Civic, Hyundai Ioniq 5, Hyundai Tucson, Kia EV6, Lexus NX, and the Toyota GR86/Subaru BRZ. WCOTY judges narrowed down a much larger field to land on this group and now are tasked with choosing a winner for the new year.

To qualify for 2022 World Car of the Year, vehicles must be produced in volumes of at least 10,000 units per year, priced below luxury car levels in their primary market, and must be on sale in at least two major markets including the U.S., China, Europe, India, Japan, Korea, and Latin America, or at least two separate continents between the dates of January 1st, 2021, and March 31st, 2022.

Over 100 jurors will converge to pick this year’s World Car of the Year winner, each of which test drives and evaluates all of the contenders. Jurors must have their ballots submitted by March 8th, while the top three finalists will be announced on March 17th, after which the winner will be revealed at this year’s New York International Auto Show on April 13th, 2022. 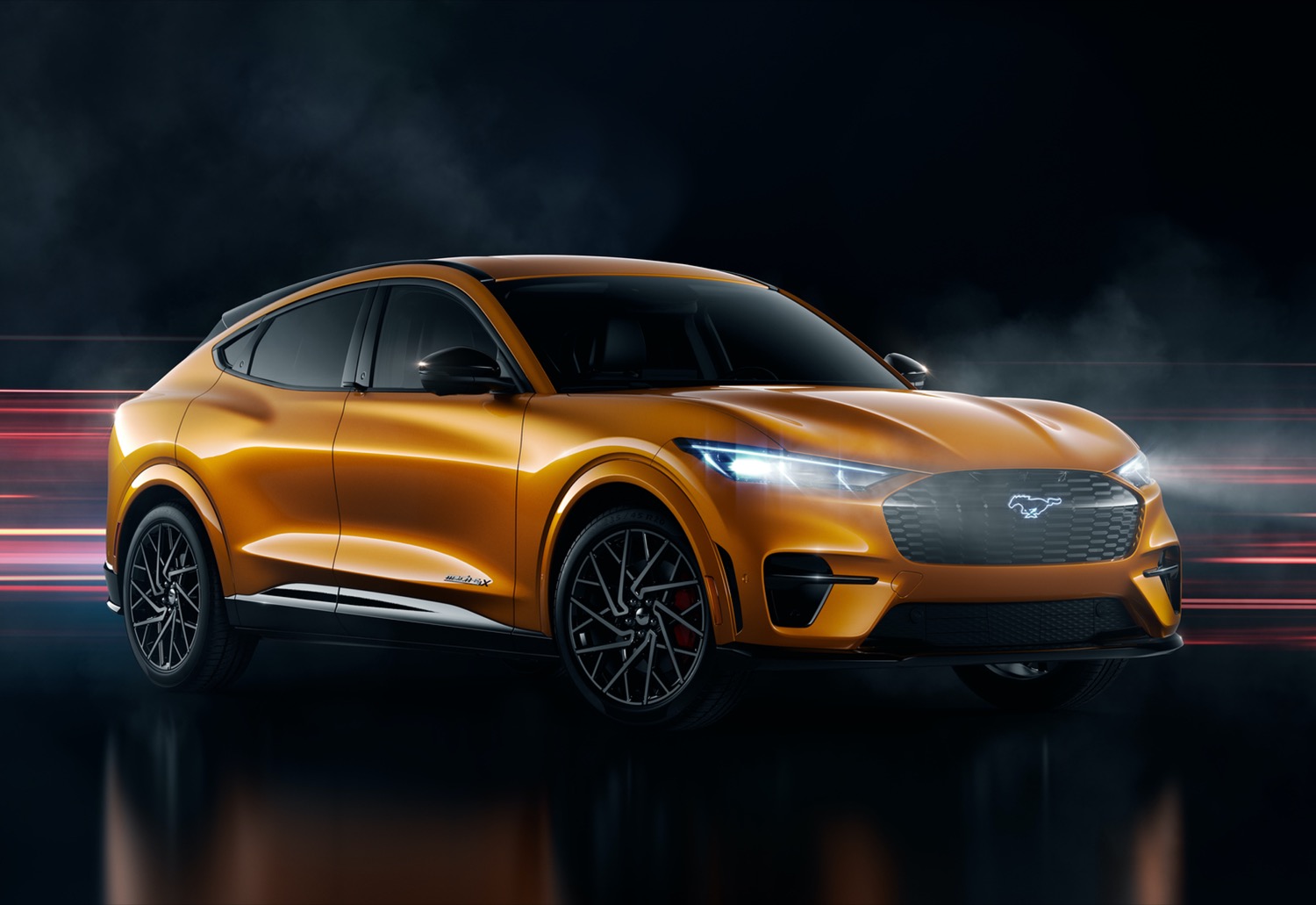